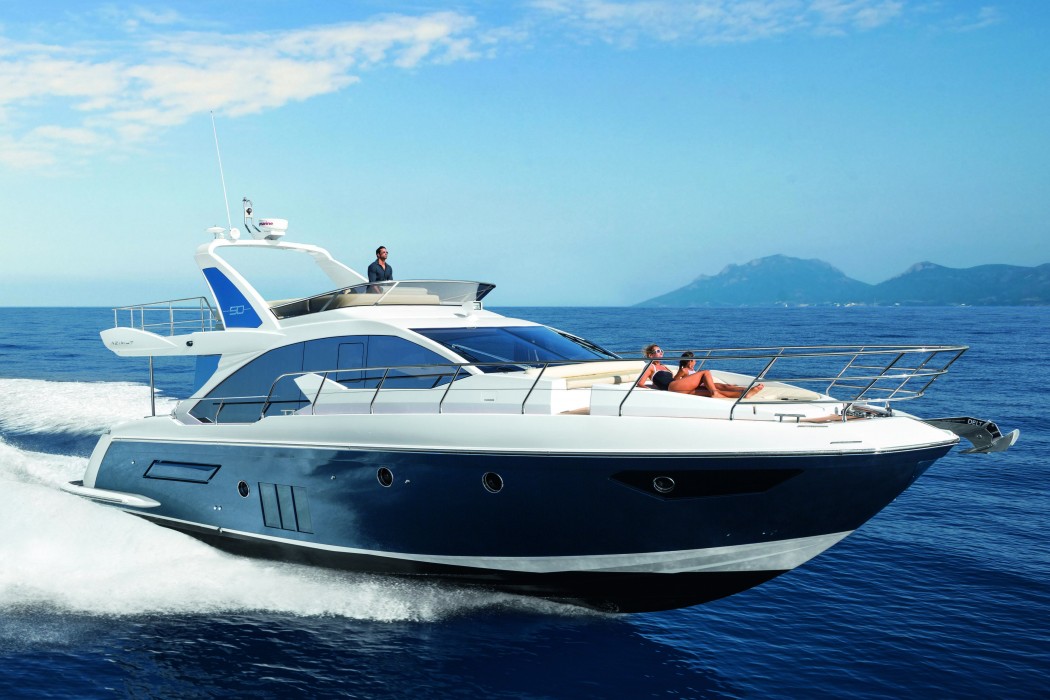 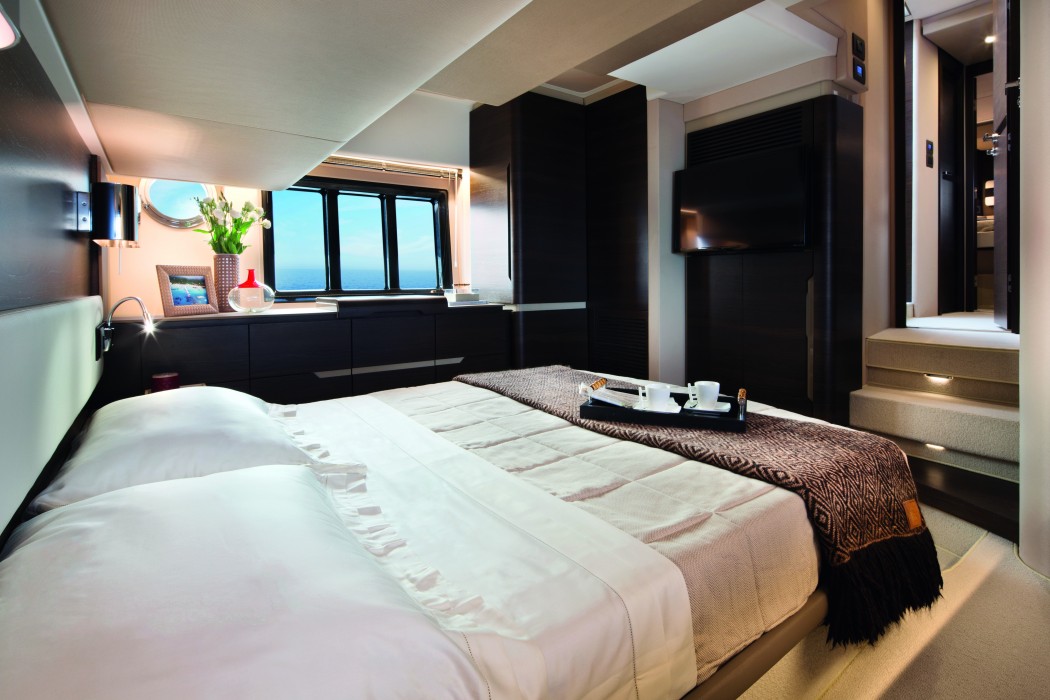 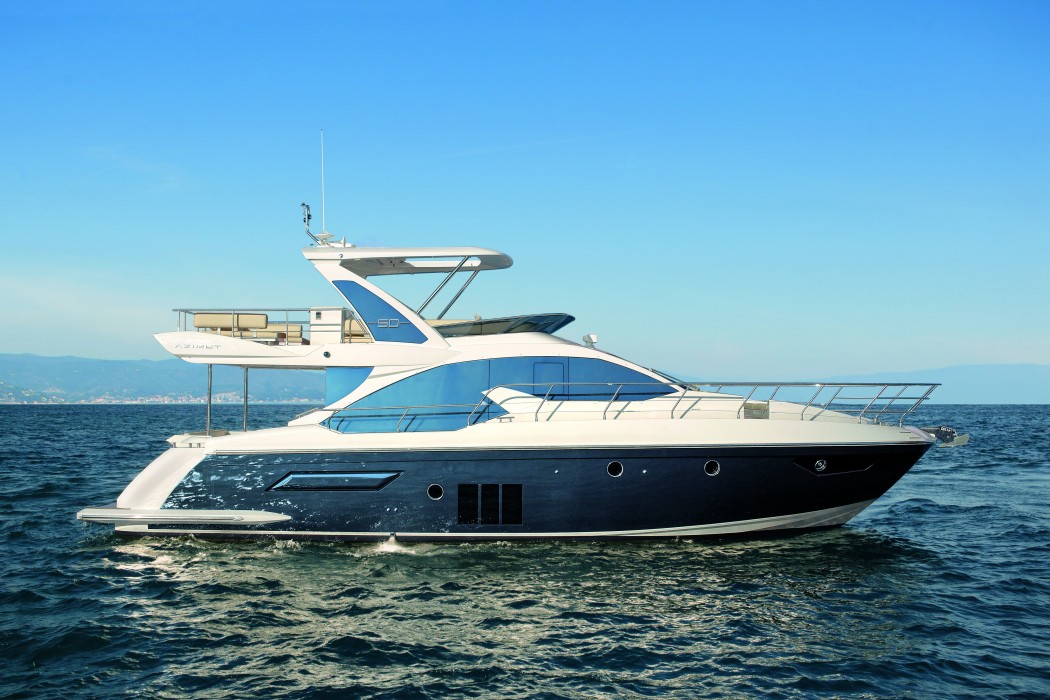 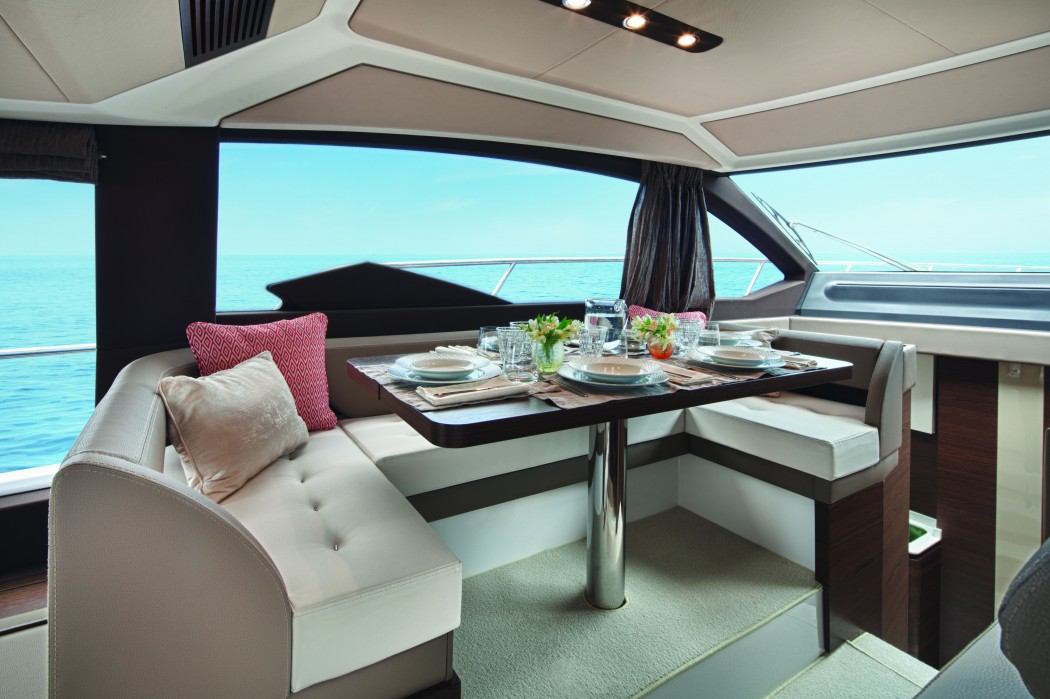 The Azimut 50 Flybridge was the overall winner in the category ‘over 45 feet’ at the prestigious award of “European Power Boat of the Year 2015” (EPY 2015), held on the occasion of the International Boat Show in Düsseldorf in 2015. As recognized by authoritative EPY jury, an undisputed asset of the new model was represented by the designers’ ability to contain in an only 15-meter yacht all the features and characteristics of her ‘big sister’ Azimut 80 while, in the true spirit of the Azimut philosophy, still respecting the unmistakable ‘family feeling’.

Being awarded with the EPY 2015 prize, a recognition as renown as an Academy Award in the maritime field, is a great success for the Italian brand, that once again gets recognised by the critics for its designers ability, as well as for the quality of its models. 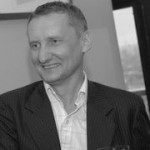