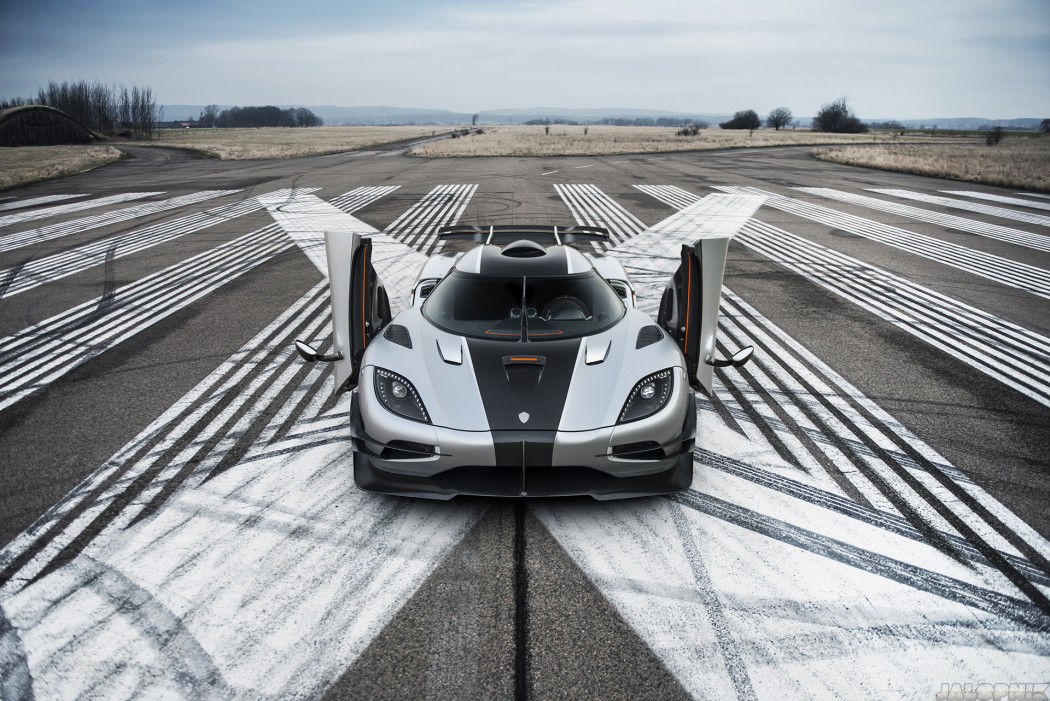 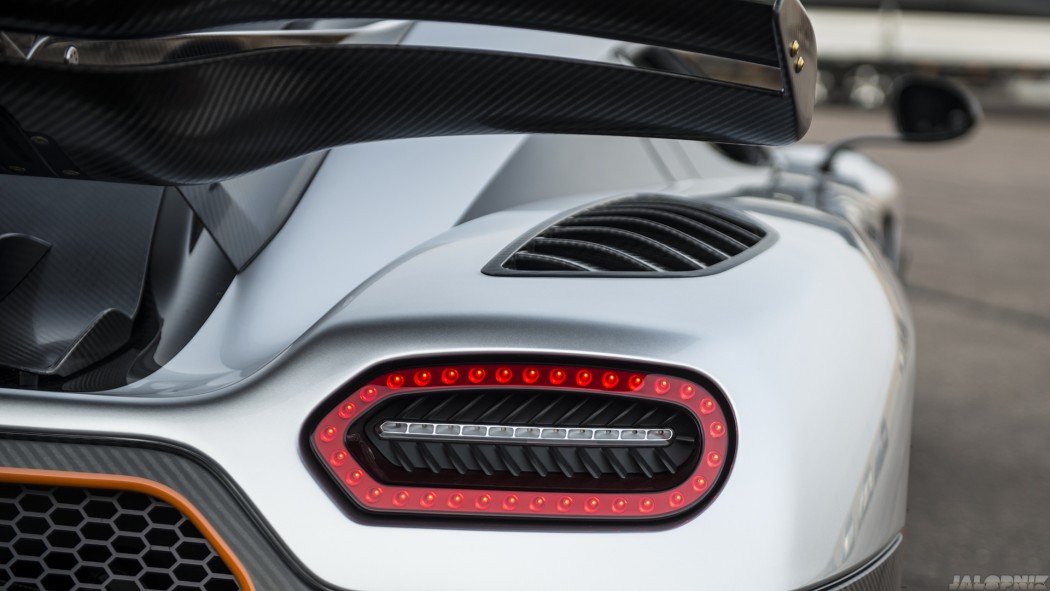 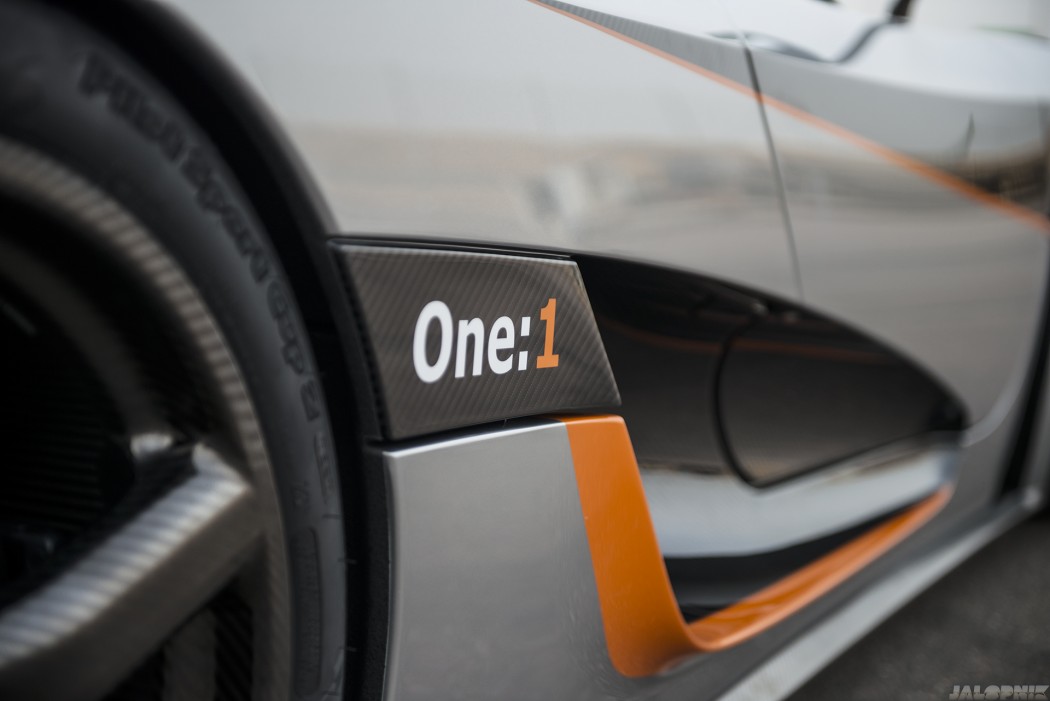 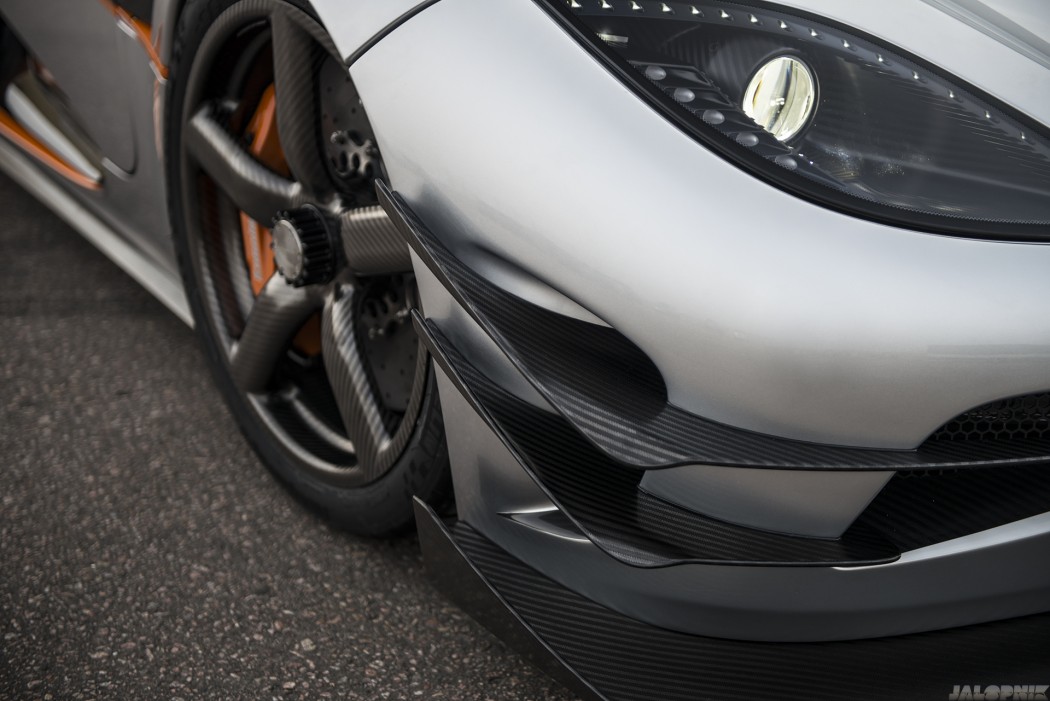 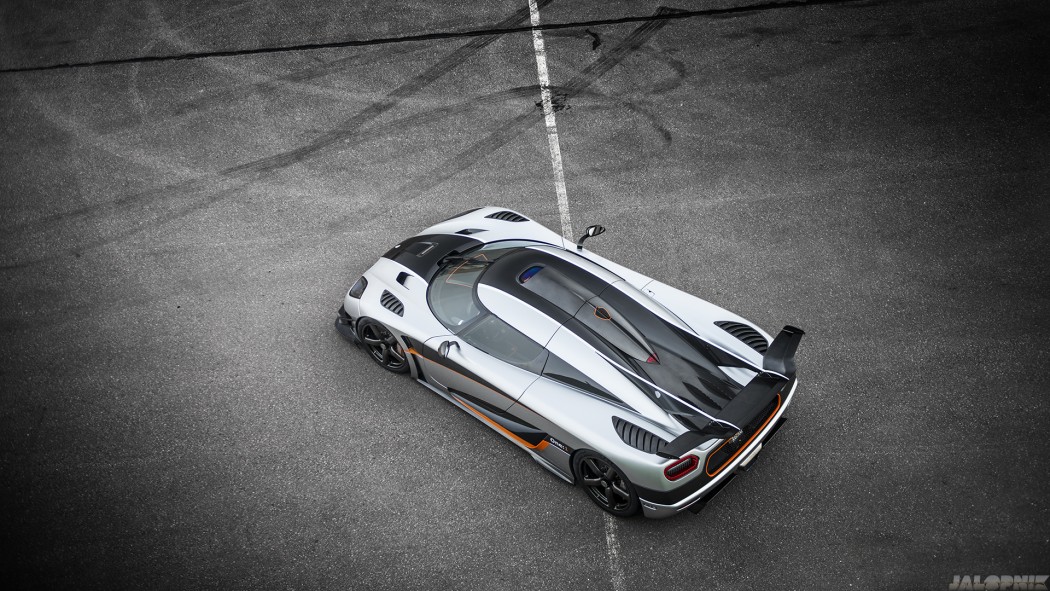 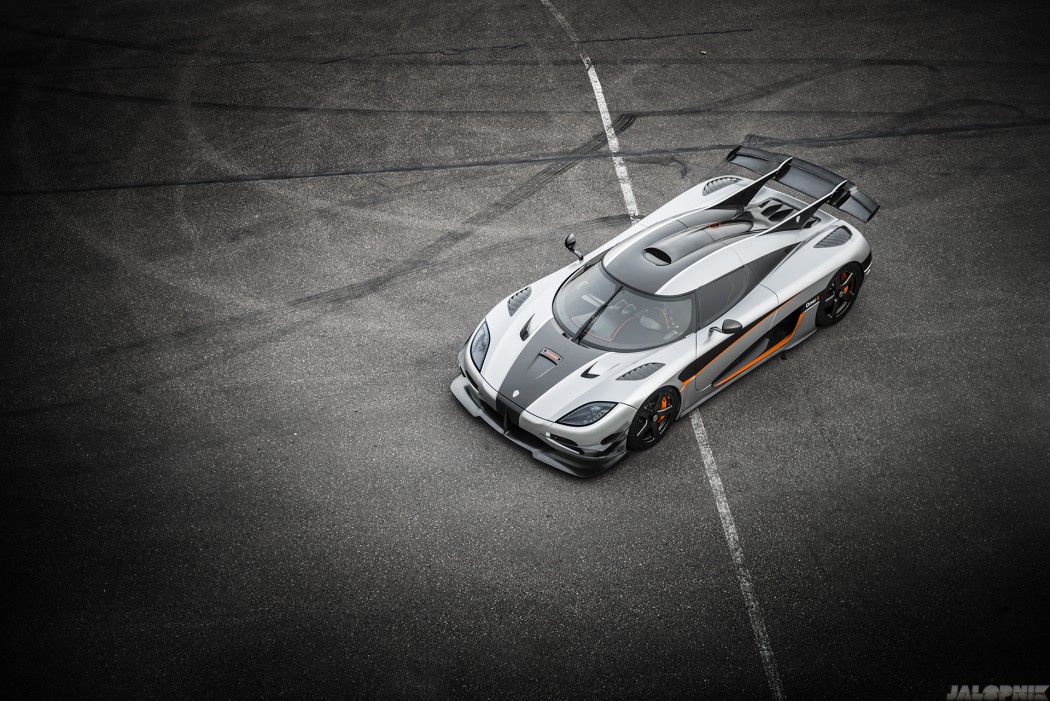 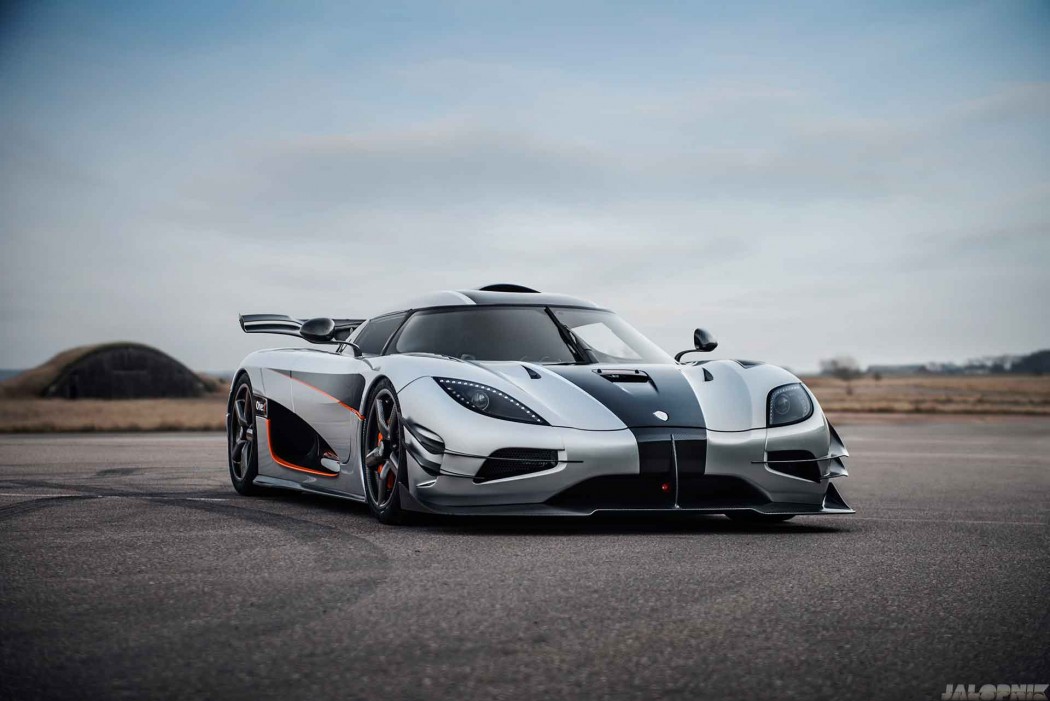 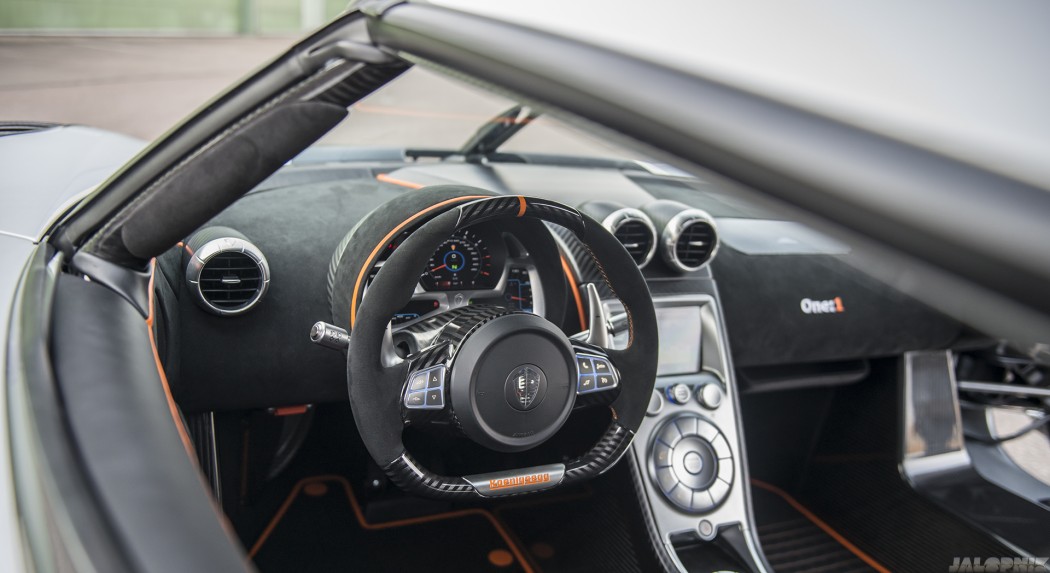 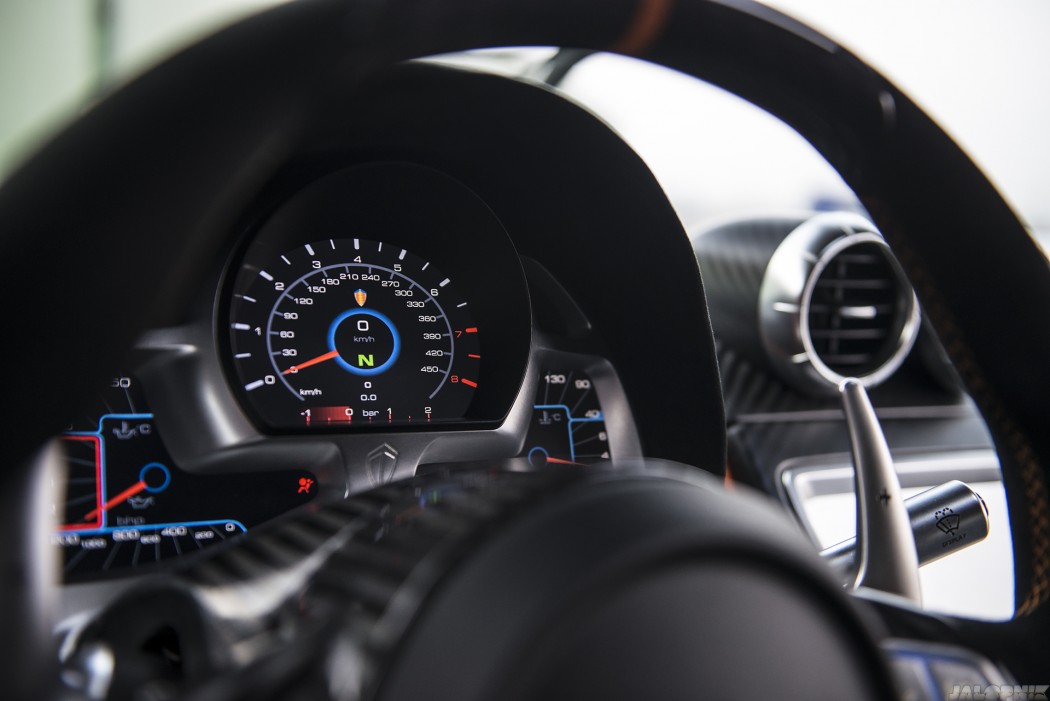 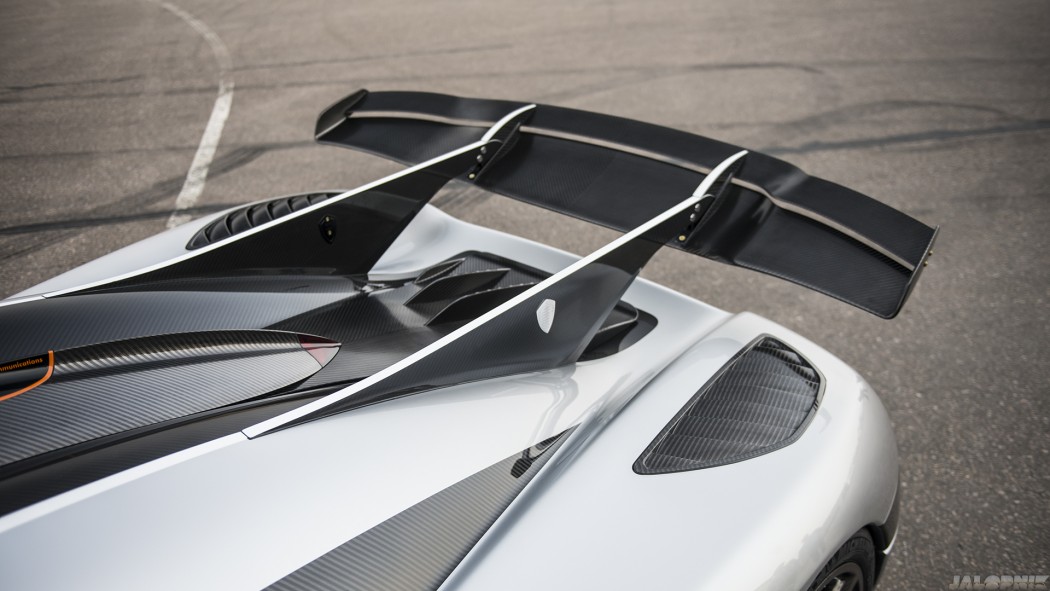 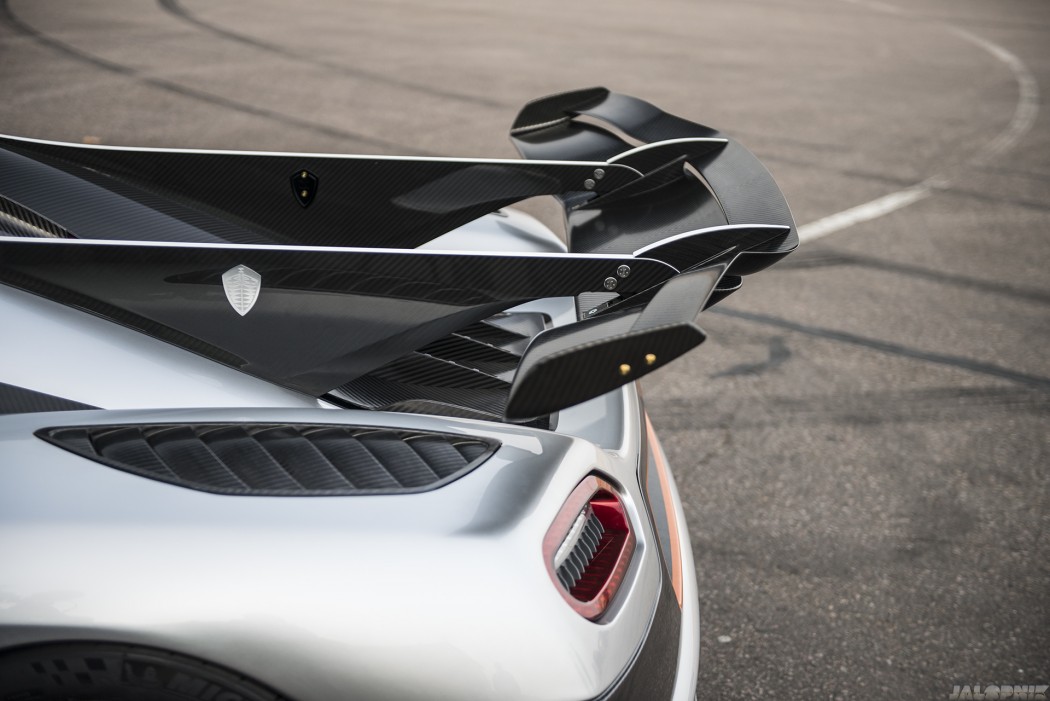 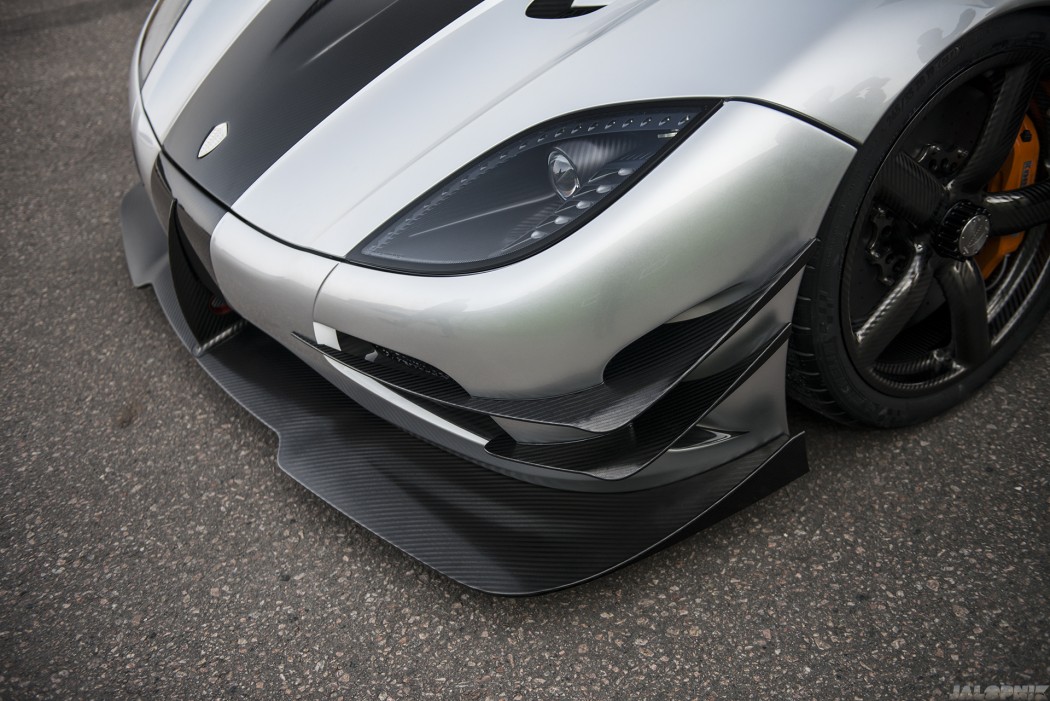 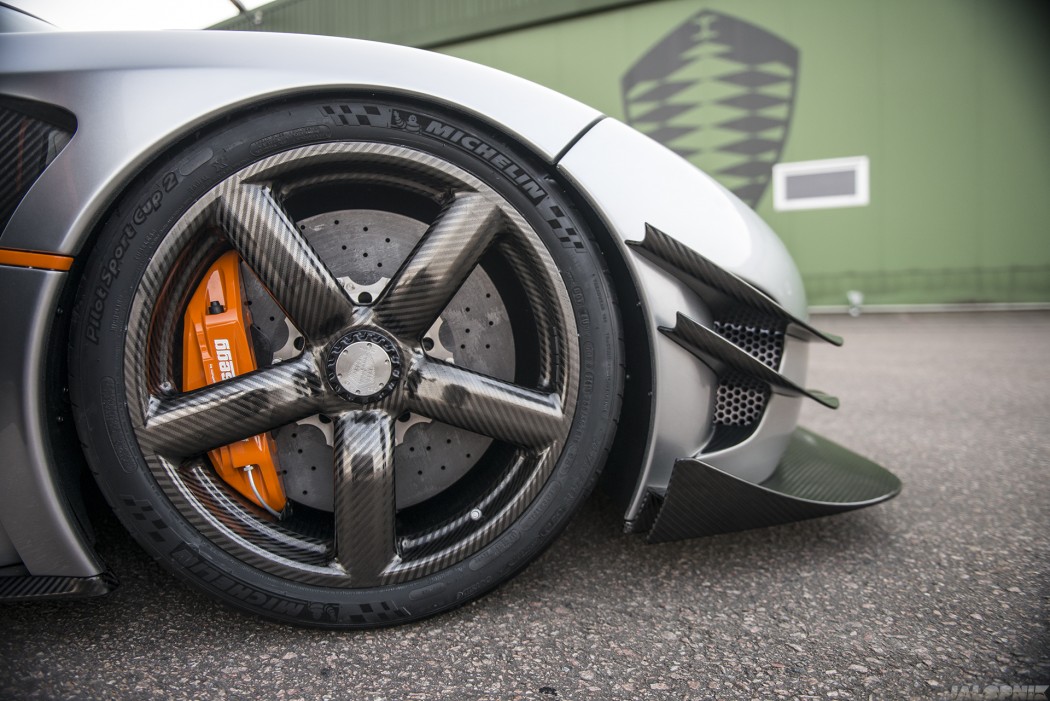 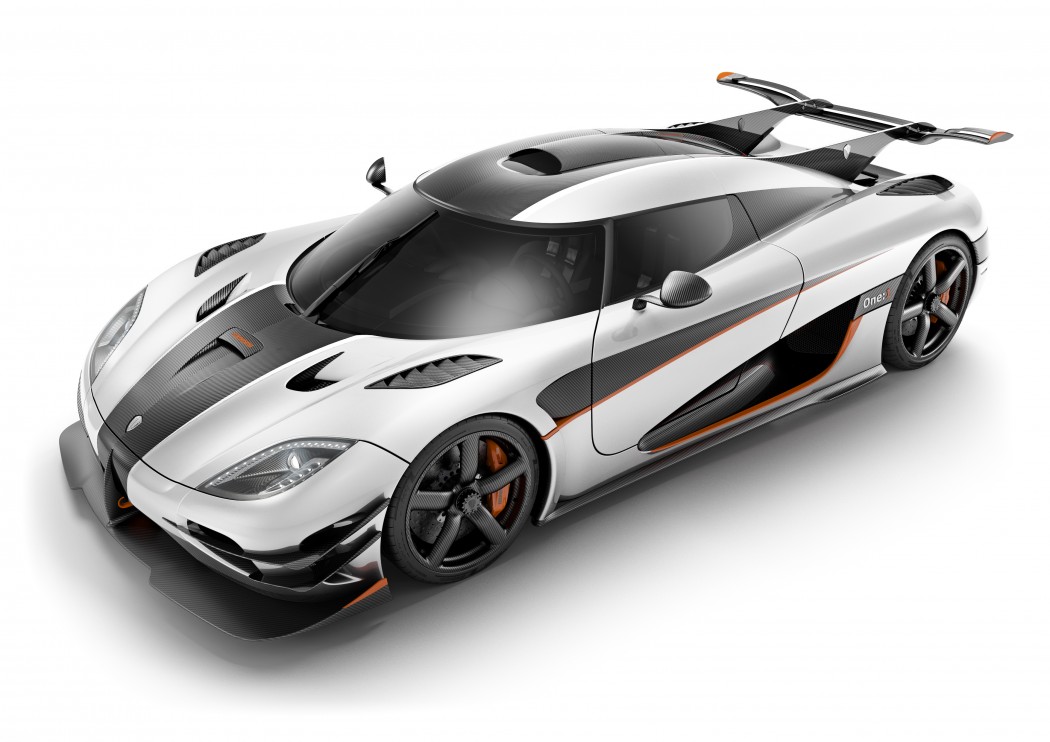 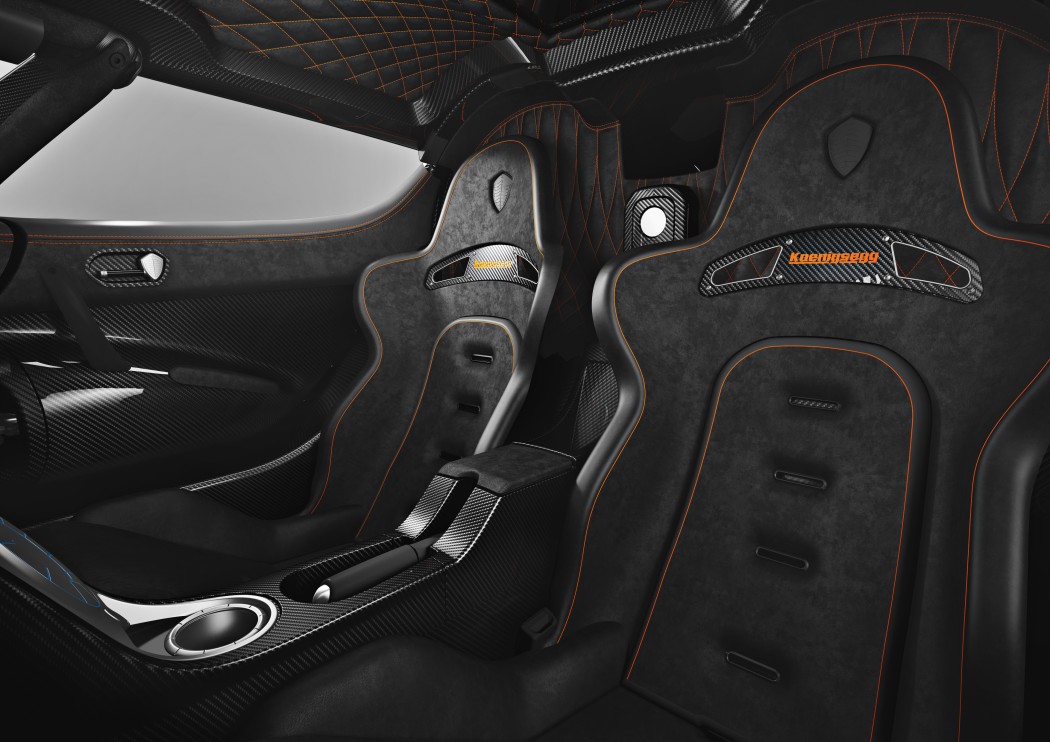 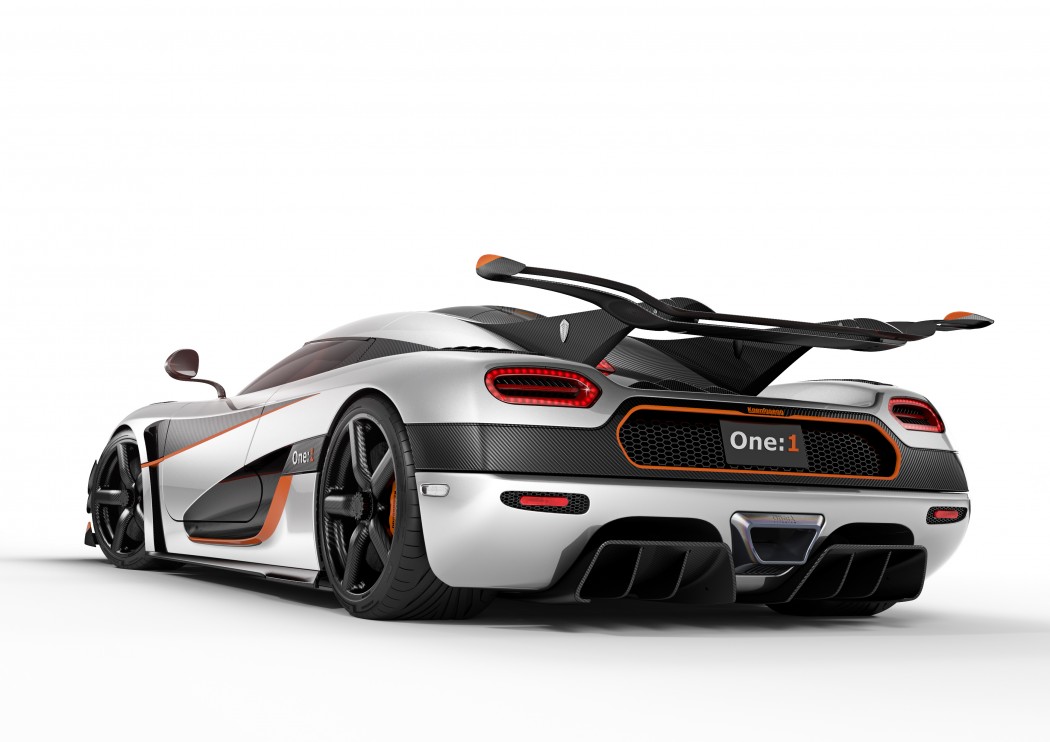 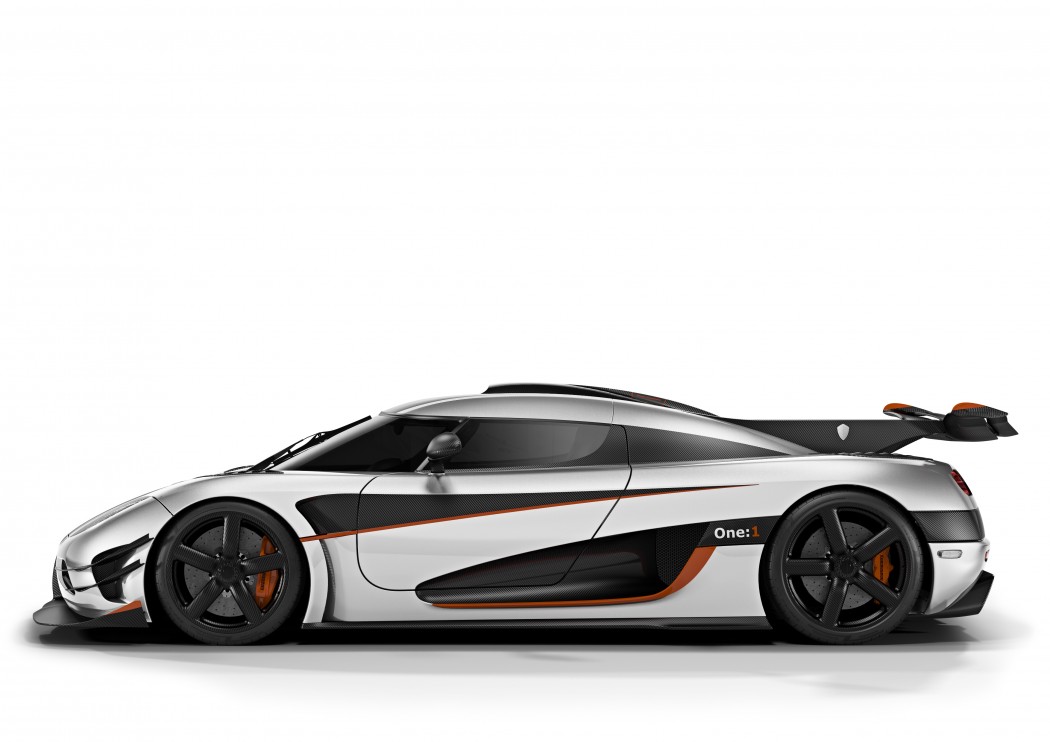 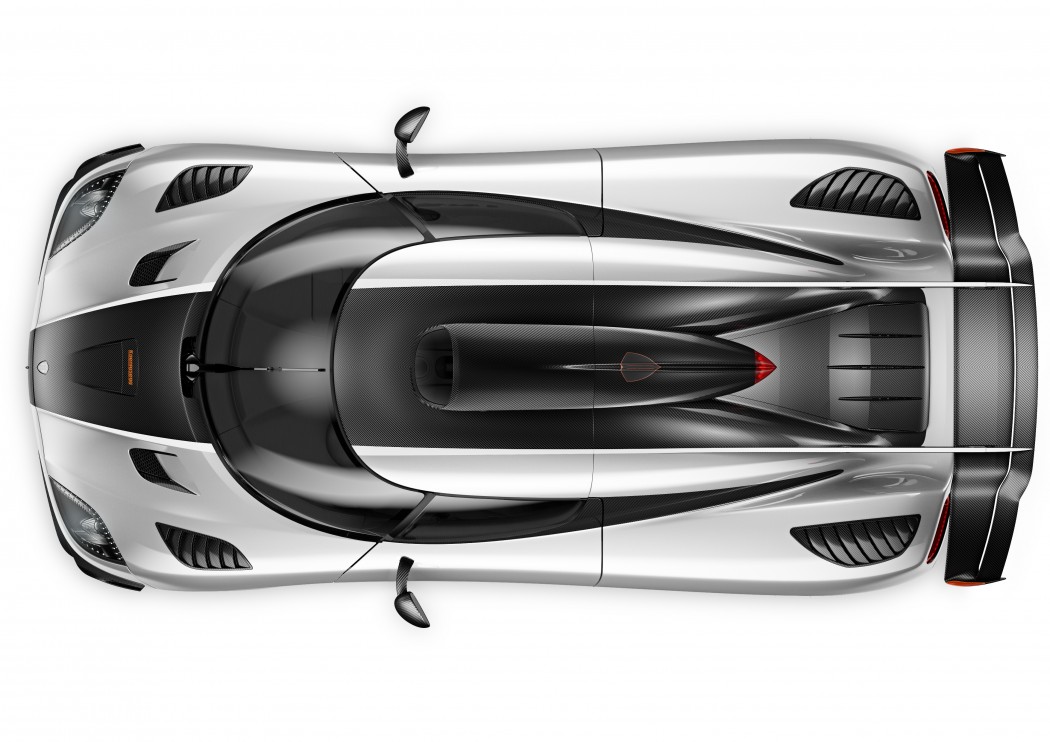 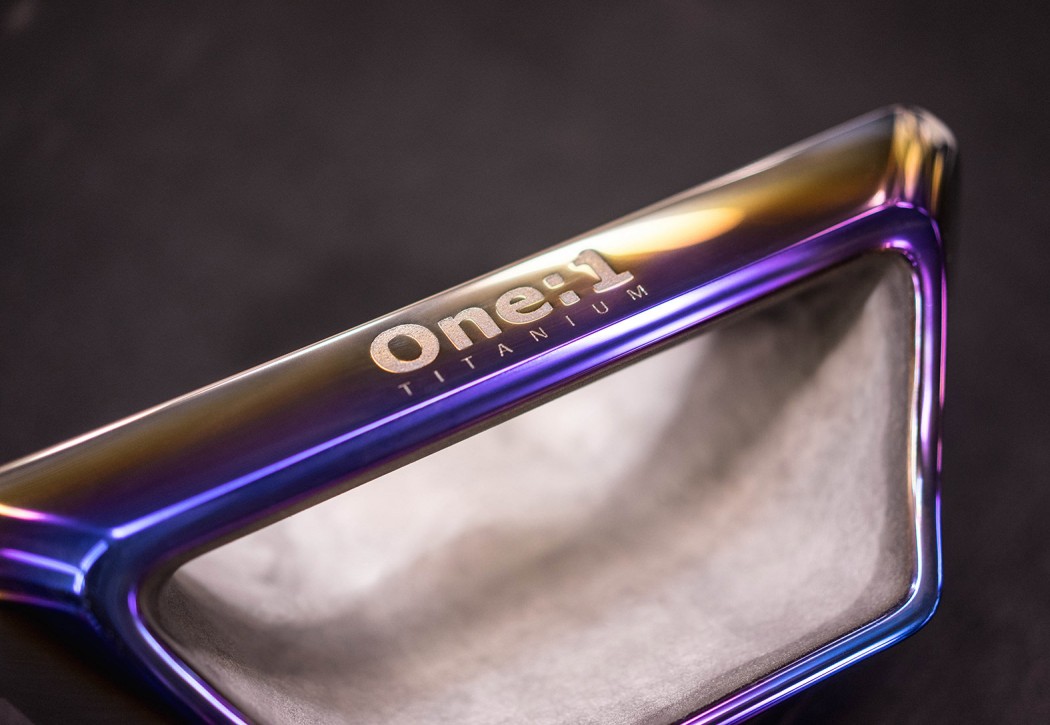 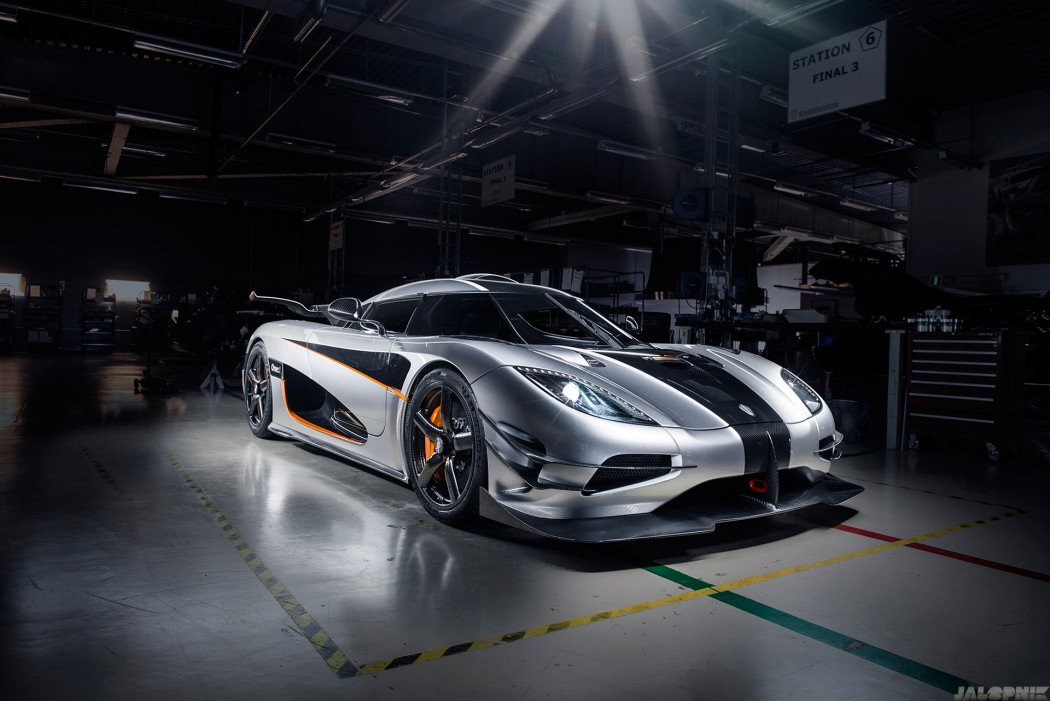 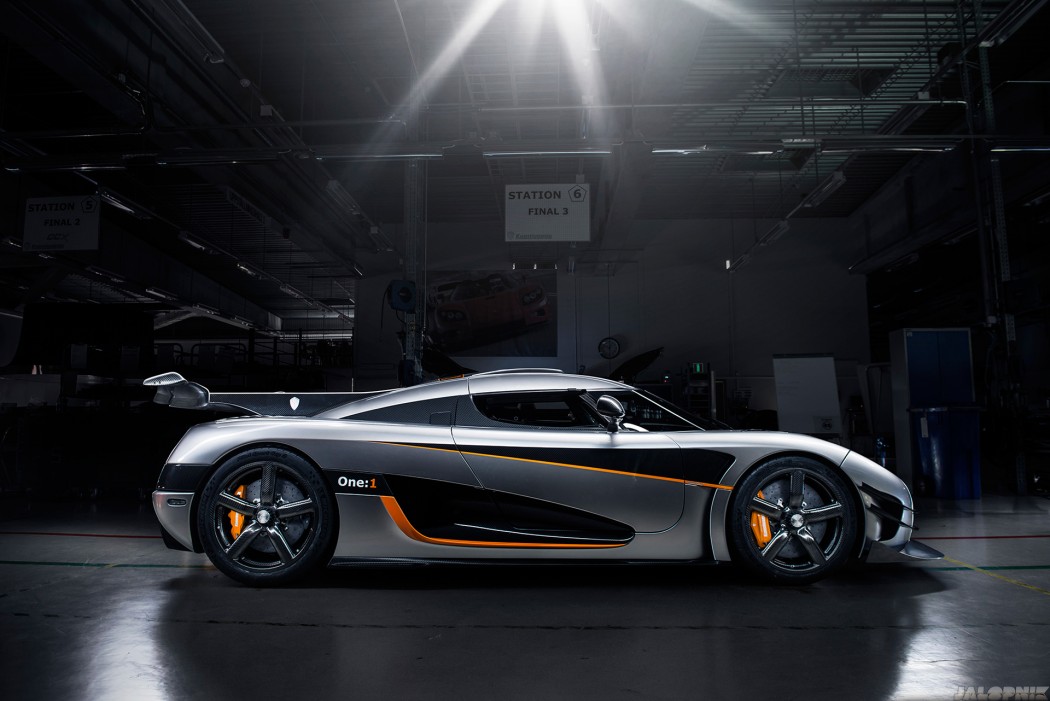 With extraordinary determination and vision, Christian Koenigsegg explored the limits of both technology and innovation to create the Supercar of his dreams – the Koenigsegg CC. The Koenigsegg CC was the manifestation of a dream and its successful completion gave Christian the courage to continue, and to share his quest for perfection with others. Thus, the car company that bears his name was born. Today, it gives us marvels like the 2014 Koenigsegg One:1, which we closely examine.

Koenigsegg is now creating six uniquely developed and designed production cars – the One:1 program. This is one of the most exclusive production car programs ever envisaged. The hp to kg curb weight ratio is an astonishing 1:1. This is the “dream” equation previously thought impossible. On top of this, the One:1 is the first homologated production car in the world with one megawatt of power, thereby making it the world´s first series produced megacar; this is exactly why this astonishing monster was named as it is known today – One:1.

This Koenigsegg product raises the bar of performance. The One:1 features new and unique solutions to enhance track performance without compromising top speed or everyday usability, with a stunning visual appearance to go with it.

Koenigsegg was the first extreme car manufacturer to take steps towards green technology with the release of the biofuel CCXR in 2007. The One:1, a sibling of the highly competitive Agera R, follows the footsteps of the CCXR as it also runs on E85 biofuel, race fuel or normal gasoline.

In order to give the One:1 maximum flexibility when it comes to power delivery, Koenigsegg has implemented its patented variable turbo geometry technology in the One:1 program. This technology gives improved response and more low-end torque than otherwise possible. As an example the One:1 engine has over 1000 Nm of torque between 3000 to 7500 rpm, which is truly unheard of.