All posts by George Woods Baker 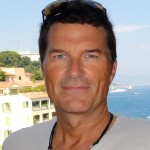 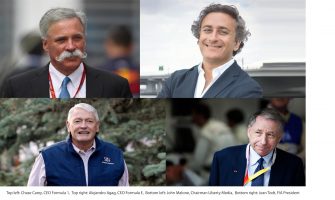 Formula 1 is on fumes

In the earliest days of Formula 1 during the 1950s and 1960s, launching, funding and running a team was largely within...
Editors Picks 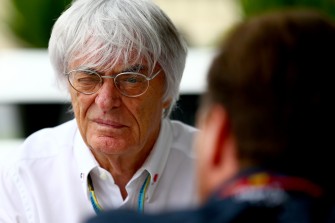 Bernard Charles Ecclestone turned 86 in October. For more than 40 years he has been at the top of Formula...
Editors Picks 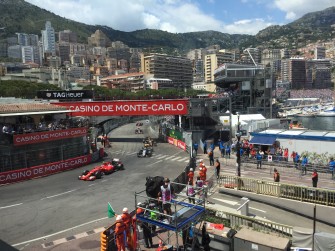 If you had a chance to run Formula 1, what would you change to improve it? That is a question...
Features