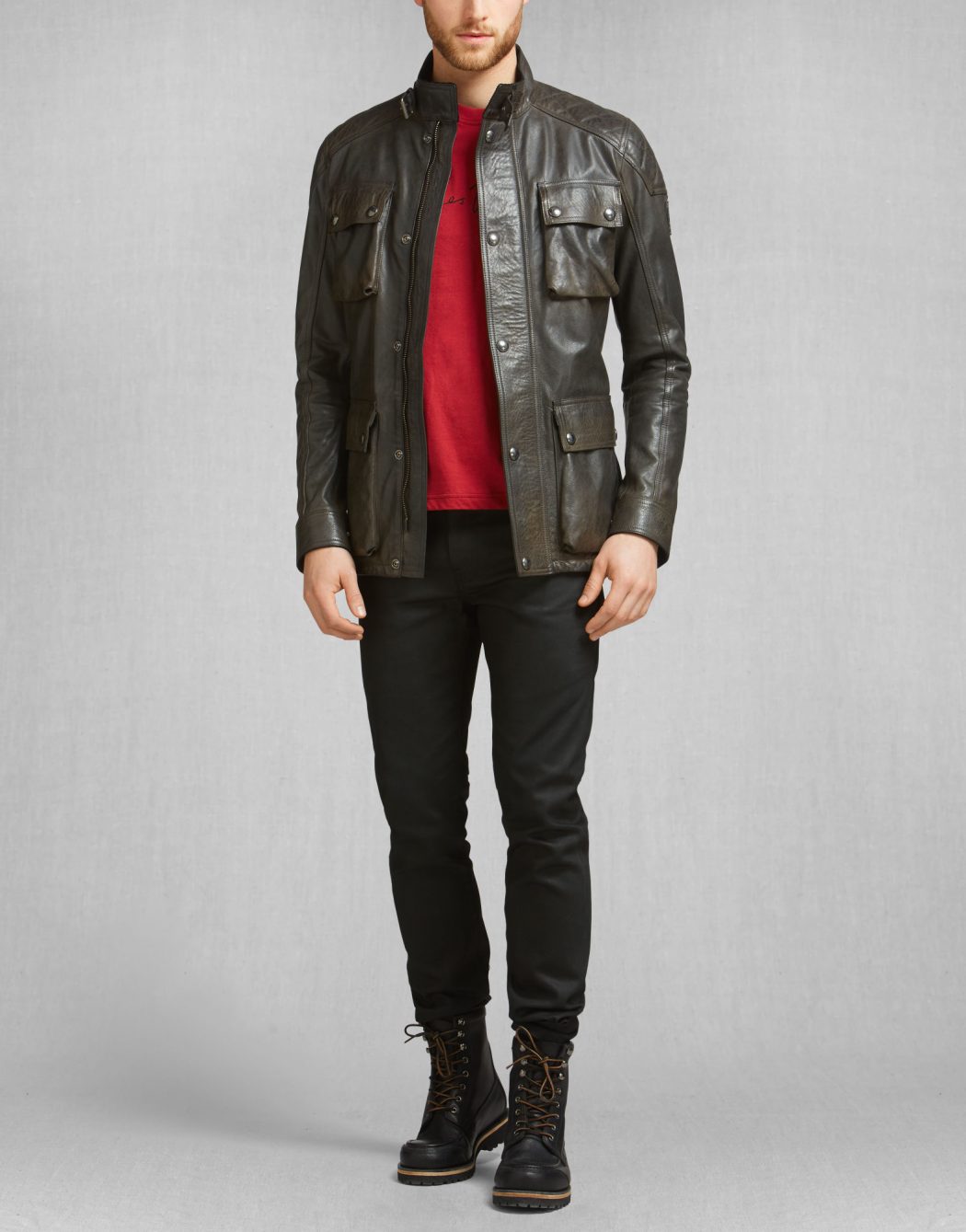 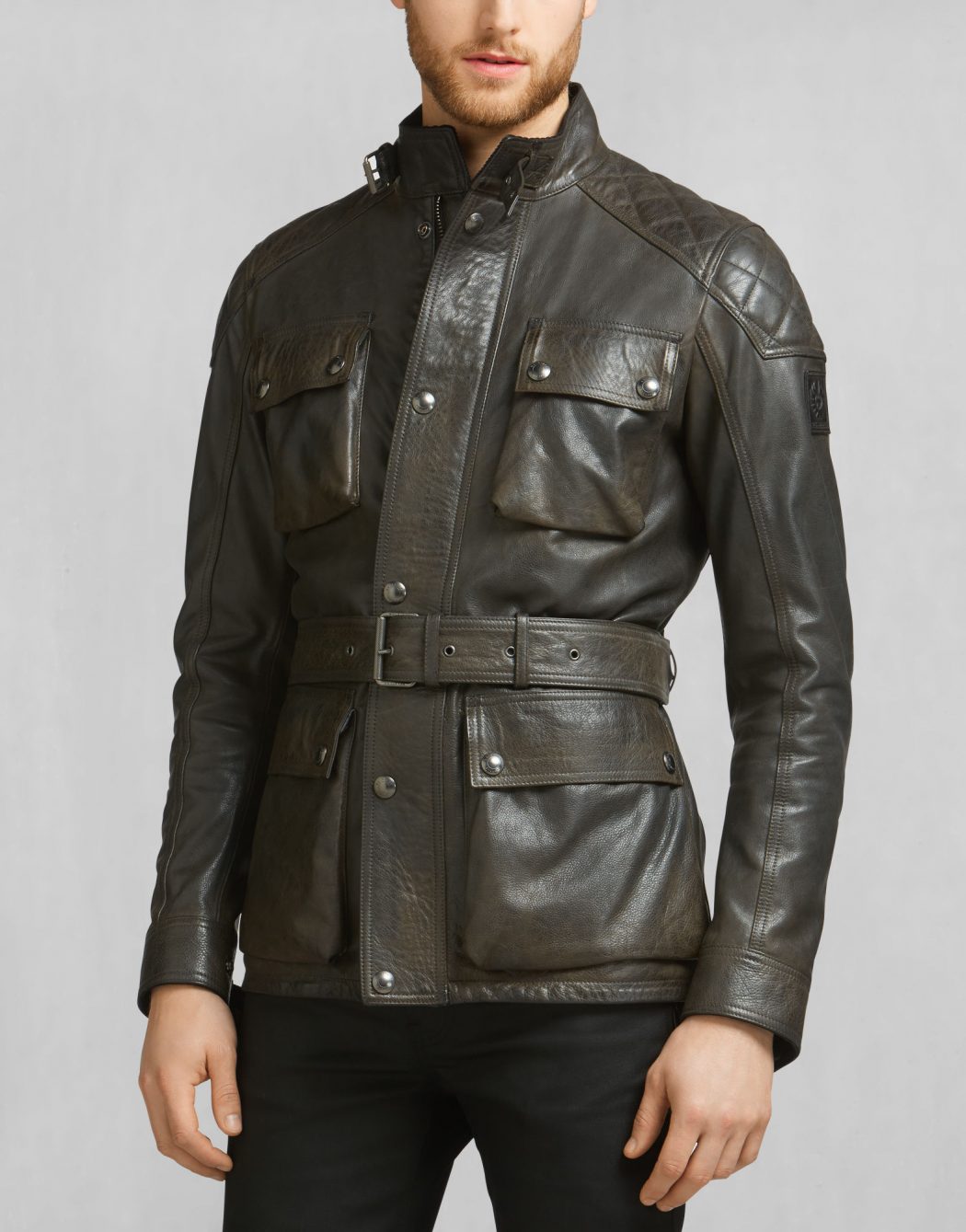 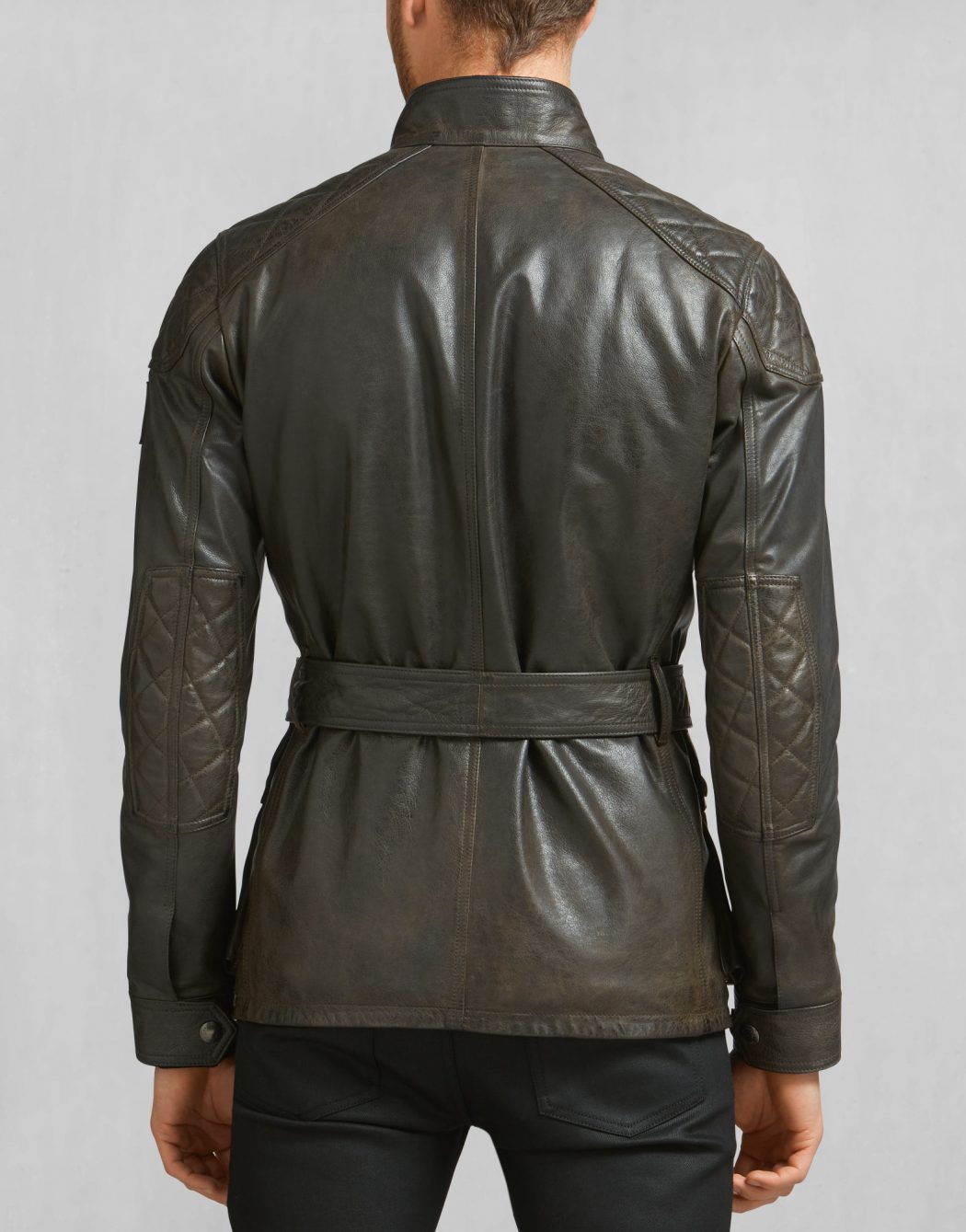 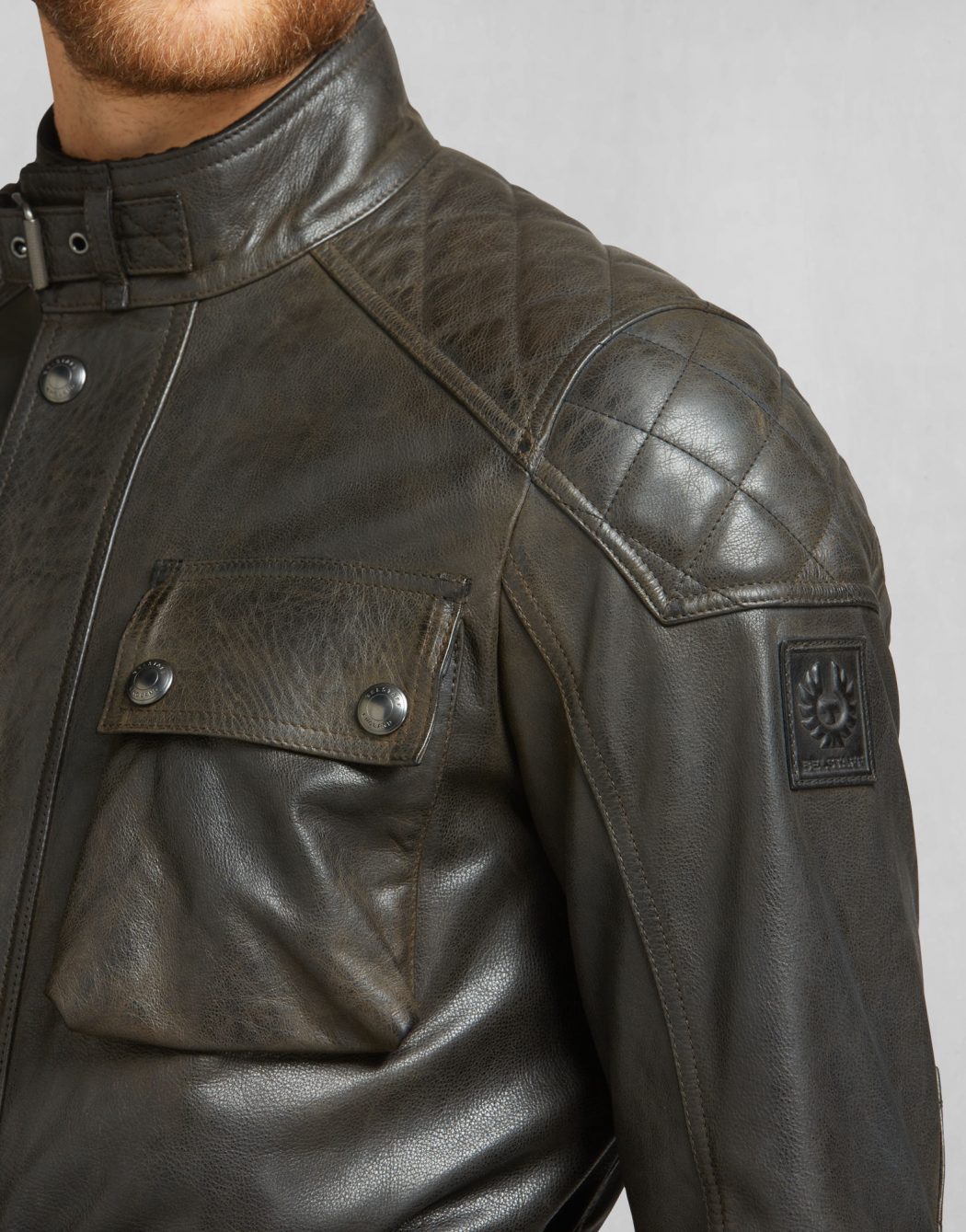 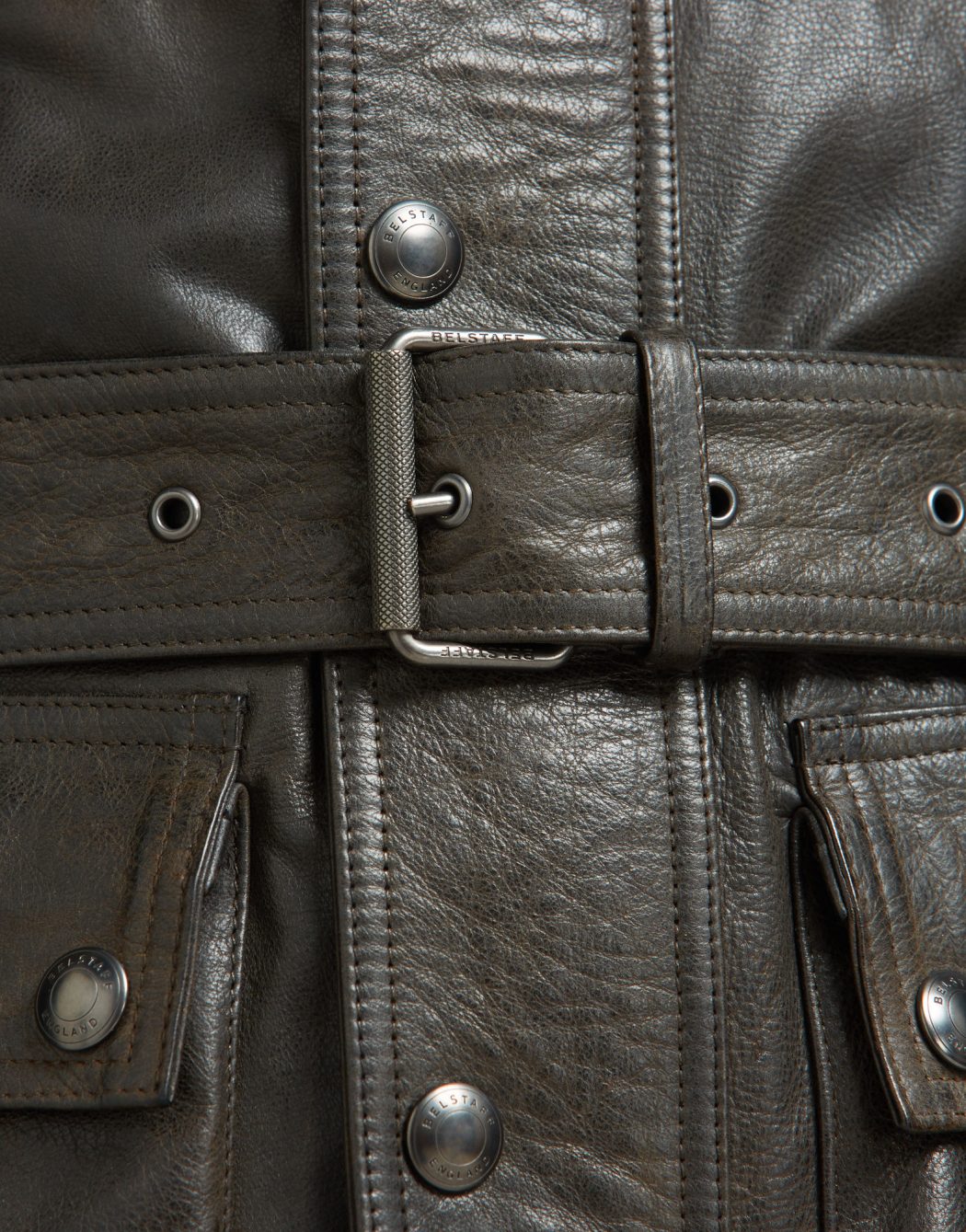 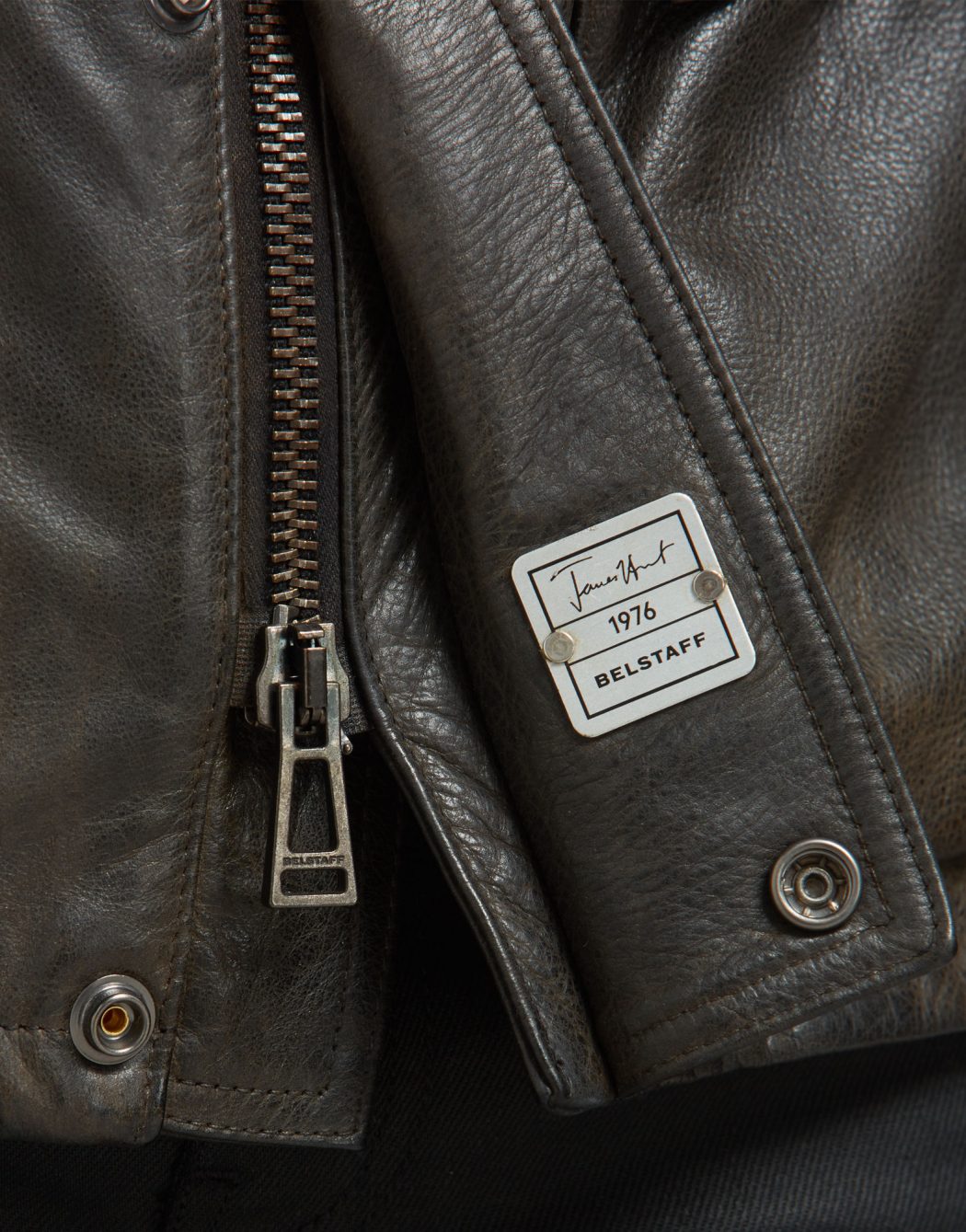 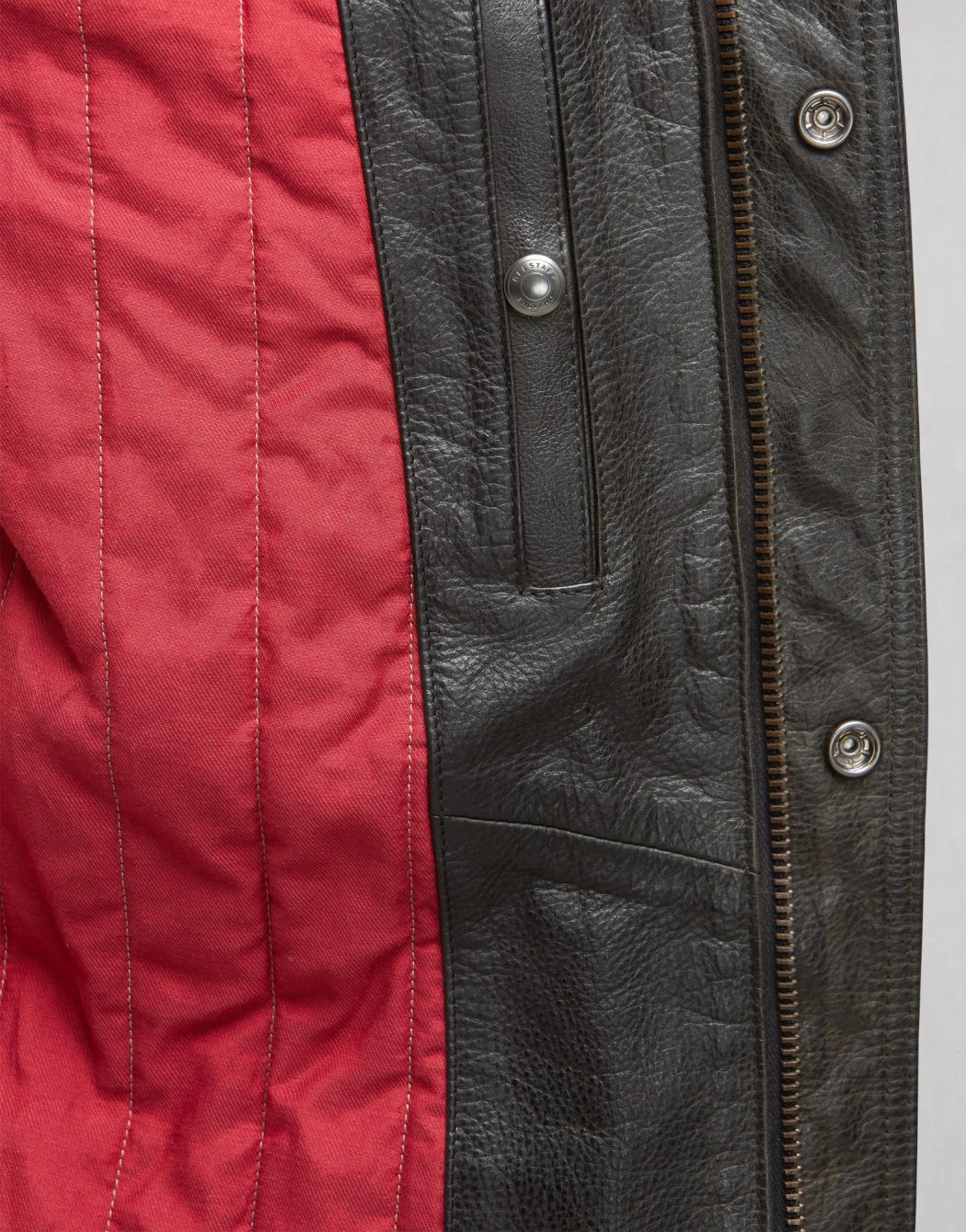 In a recent interview, Murray Walker said the personality of his fellow-commentator James Hunt meant that the retired racing driver had a ‘stranglehold on the British public’. This grip on the public consciousness – in Britain and far beyond – shows no sign of loosening, almost a quarter of a century after Hunt’s death at the age of just 45.

In a superficial sense, Hunt’s appeal is easy to understand. He was an extremely talented driver who was also lucky enough to be effortlessly stylish, with movie-star good looks and a honey-coated voice that could charm anyone he met into submission. But there was a lot more to Hunt than that, and while some of it appears contradictory, it all nevertheless adds to the mystique of a man who carved out his very own category in the motor-racing history books.

One of his most repeated quotes is: ‘To hell with safety, all I want to do is race.’ He certainly was determined, with an aggressive style that led to so many accidents that, early on, he was given the nickname Hunt the Shunt. And bravery in the face of danger was key to his winning the 1976 World Championship – clinching victory with a third-place finish in treacherous conditions at Japan’s rain-lashed Fuji circuit.

Hunt’s sons Tom, 30, and Freddie, 29, have licensed Belstaff to develop a collection of clothing inspired by the flashy red racing suits their father wore when he drove

But to think of him as fearless would be far from the truth. He was known regularly to be nervous – to the point of vomiting before races – and a less-repeated quote speaks to how much the high stakes of motor racing played on his mind: ‘My first priority is to finish above rather than beneath the ground.’

Hunt is almost as well known for his partying as he is for his racing, and stories of wild nights of drinking, punch-ups and endless sexual swordsmanship are legendary. In this, just as in his racing, he only seemed able to function as close as possible to the edge.

He retired from racing abruptly in the middle of the 1979 season, seemingly unhappy that he was driving an uncompetitive car. He went on to have a successful career at the BBC alongside Walker. Although urbane and drily witty, Hunt the bad boy had not disappeared. On one occasion, when Walker said the French driver René Arnoux had blamed his slowness on the fact that it was difficult to transition from turbo-charged cars to normally aspirated vehicles, Hunt told the Sunday-afternoon audience: ‘And all I can say to that is “bullshit”.’

Hunt lived on adrenaline, and he was known to have found retiring from the sport difficult because of that lack of danger, which both terrified and fuelled him. He only won the title once, and there can never be any resolution to speculation over where he sits among the pantheon of motor-racing greats, and whether he could have achieved more if he had succeeded in getting the darker sides of his personality under control.

But there can be no argument about his status as a unique icon of the sport, which is what Belstaff is paying tribute to with the James Hunt Collection, a clothing range launched to celebrate the 40th anniversary of his Formula 1 title victory. Hunt may have died tragically young, but his legend will continue for a very long time.