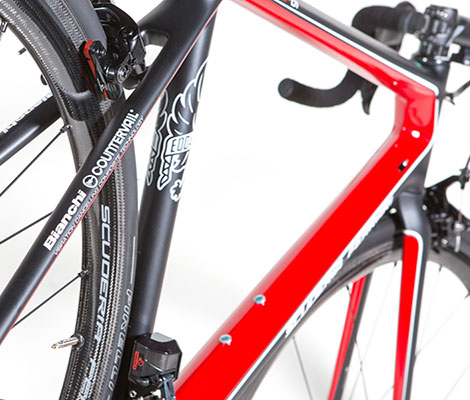 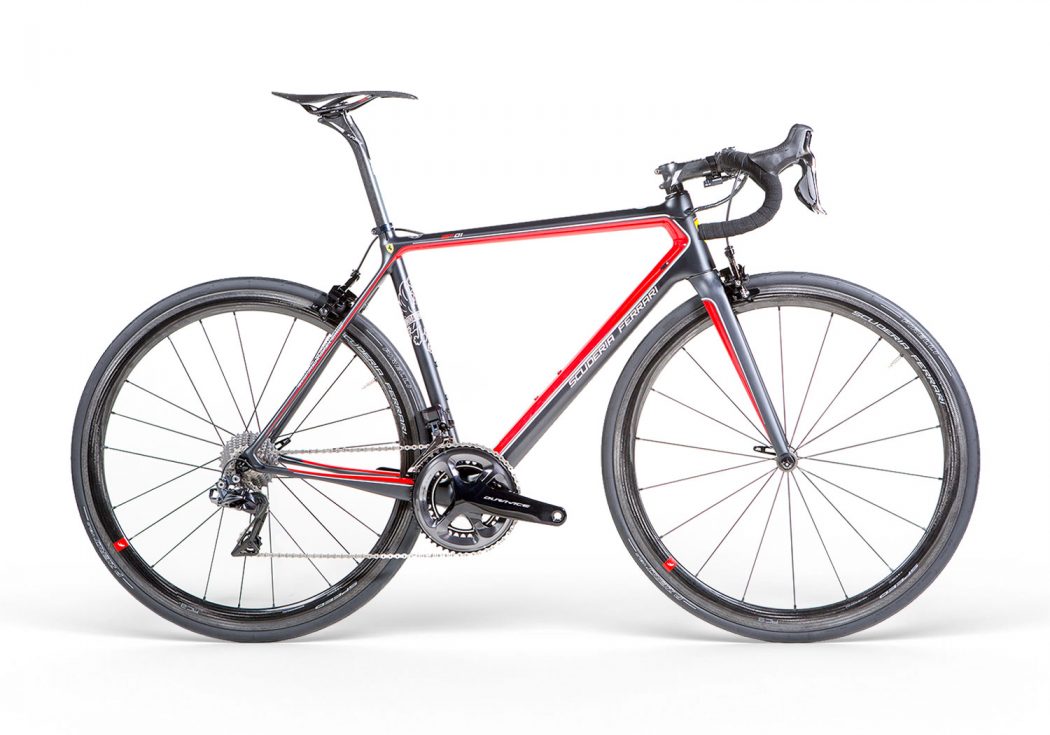 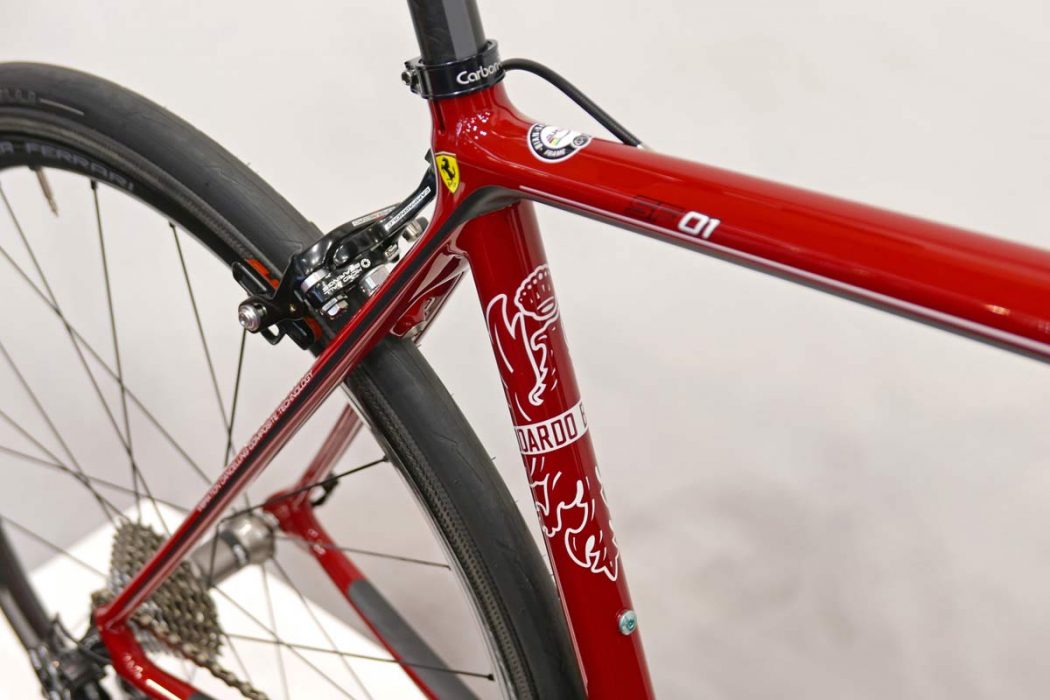 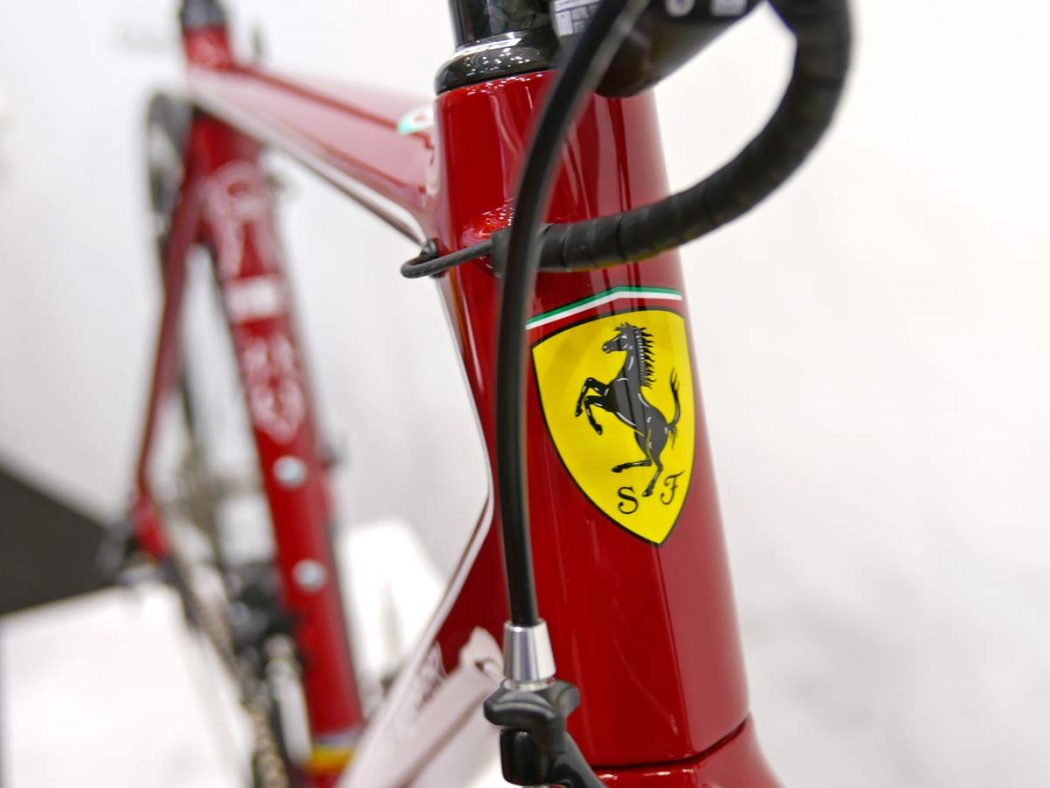 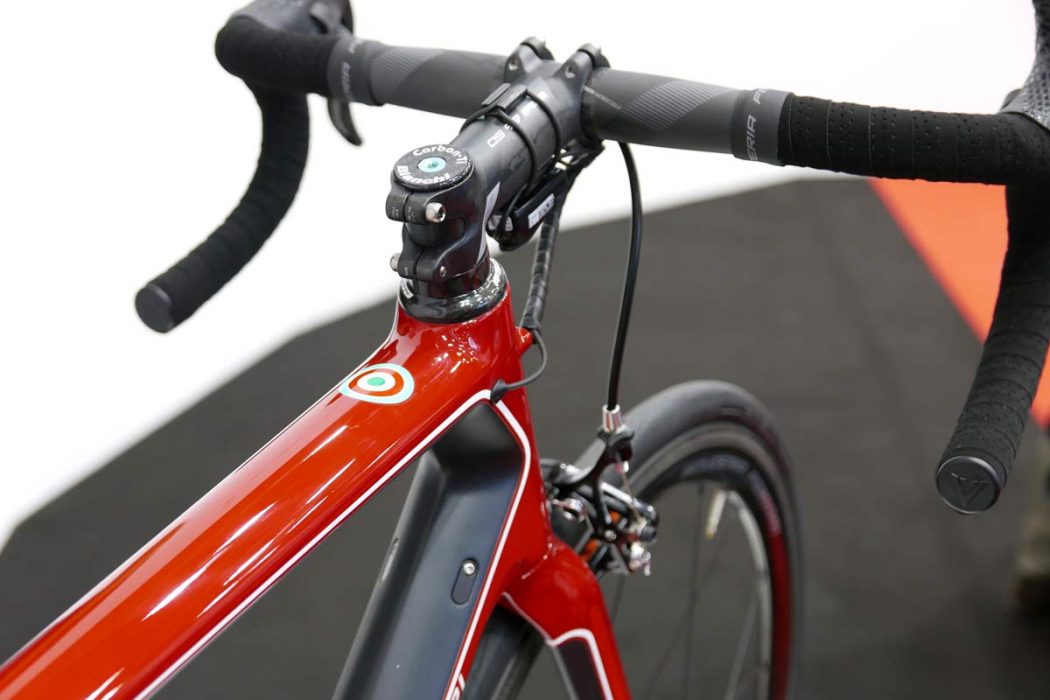 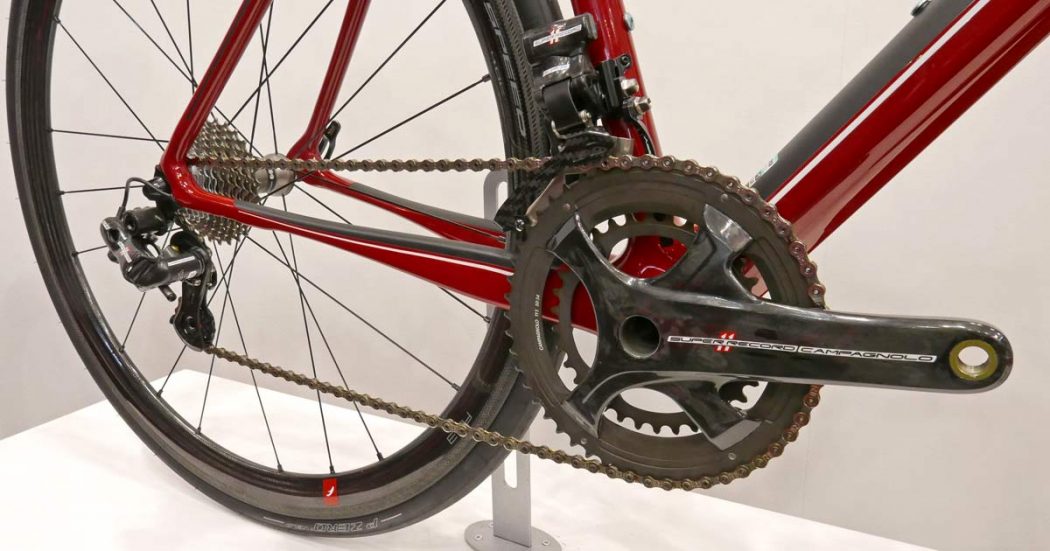 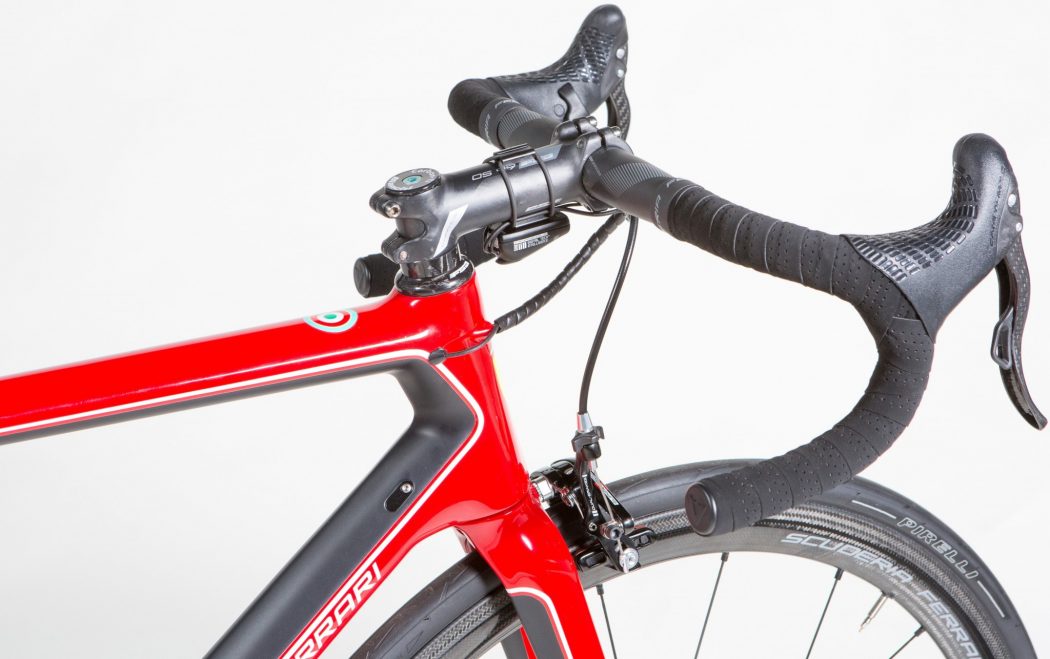 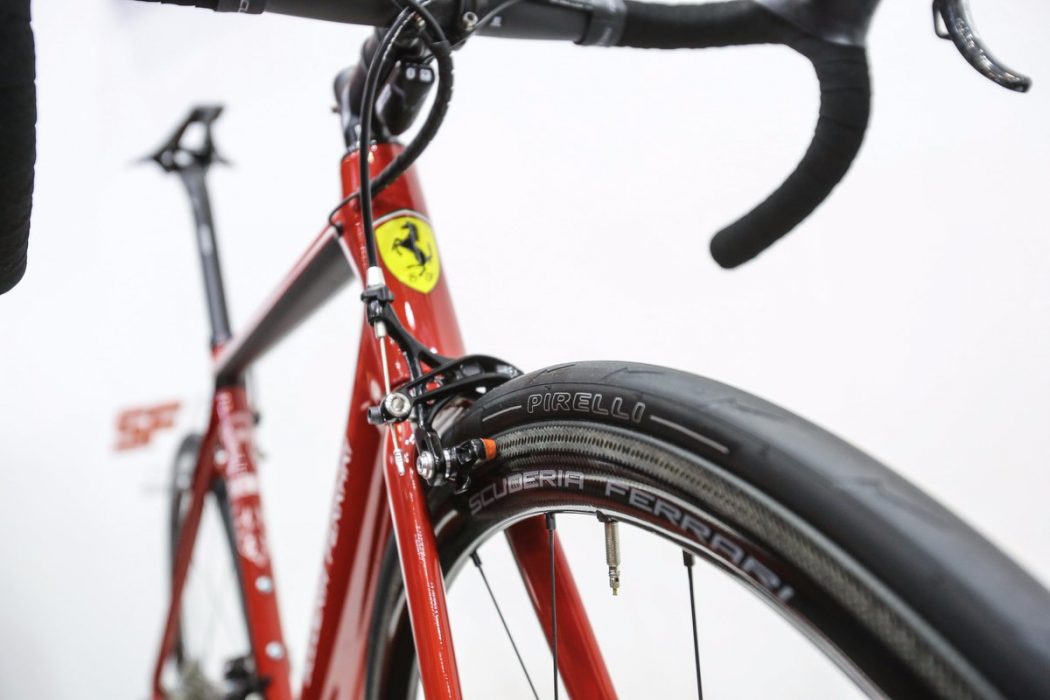 When two noteworthy brands like Bianchi and Ferrari, that made history in cycling races and motorsports respectively, come together, the result is bound to be exciting and fascinating. This is what is going to happen as Bianchi, known as an iconic brand in the cycling world for its Italian creativity, innovation and design, joins forces with Ferrari, the revered sports car manufacturer and the most winning team in the history of Formula One, to launch the “Bianchi for Scuderia Ferrari” project under a licensing agreement.

Bianchi will develop, produce and distribute worldwide a “Scuderia Ferrari” branded range of high-end bicycles which will offer various product categories: Road, MTB, E-Bike, City-Fitness, and Kids. The R&D and Design departments from Bianchi and Ferrari will work closely to develop exclusive models inspired by the technical excellence of the racing team.

For the first time ever, Italy’s Bianchi and Ferrari have joined forces to work on a bike slated to be offered with either Maranello’s traditional Rosso Corsa or in Nero Setoso with the red and black reversed. Dubbed “SF01,” the new road bike was unveiled in Germany on the occasion of the 2017 Eurobike trade show and starts off as a Bianchi Speciallisima before receiving a number of upgrades and Ferrari branding.

The new SF01 can be best described as a technological tour de force. The frame made entirely out of carbon fiber weighs only 780 grams (1.71 pounds) and benefits from a vibration cancelling system able to eliminate as much as 80 percent of all vibrations to ensure a smooth ride. Carbon was also used for the saddle, which tips the scales at just 94 grams (3.3 ounces) and actually takes advantage of the same type of carbon Ferrari is using for the seat in its F1 car. Wrapped in Pirelli P Zero tires, the carbon wheels featuring Ferrari graphics are also extremely light, each weighing merely 1,420 grams (3.1 pounds).

The Bianchi SF01 will go on sale starting November in certain areas and will be available in additional parts of the world beginning with 2018.