Brazilian Grand Prix – on to Brazil

All you need to know about the penultimate championship round.

For Scuderia Ferrari, the Brazil trip began last Saturday, when the race team’s “advance party” set off for Sao Paulo. Heading into the penultimate round of the season, the race is still on for the Constructors’ title and the aim is to fight for it all the way to the very end. Whatever the outcome, the numbers show that this has been the Prancing Horse’s best season since 2008 in terms of number of wins, pole positions and championship points scored.

The track that saw Kimi Raikkonen crowned champion with Ferrari back in 2007 is named after Carlos Pace, who died in a plane crash in 1977. This very talented driver had also raced for Ferrari in what was then known as the prototype championship. The track runs alongside the Avenida Interlagos, in a suburb of the Brazilian megalopolis. It’s a rather dated facility, although the infrastructure was recently upgraded. The circuit is just a little over 4.3 Km in length and features fifteen corners and it’s quite a quick lap: the pole time for last year’s race, won by Sebastian Vettel, was just over one minute and 8 seconds. 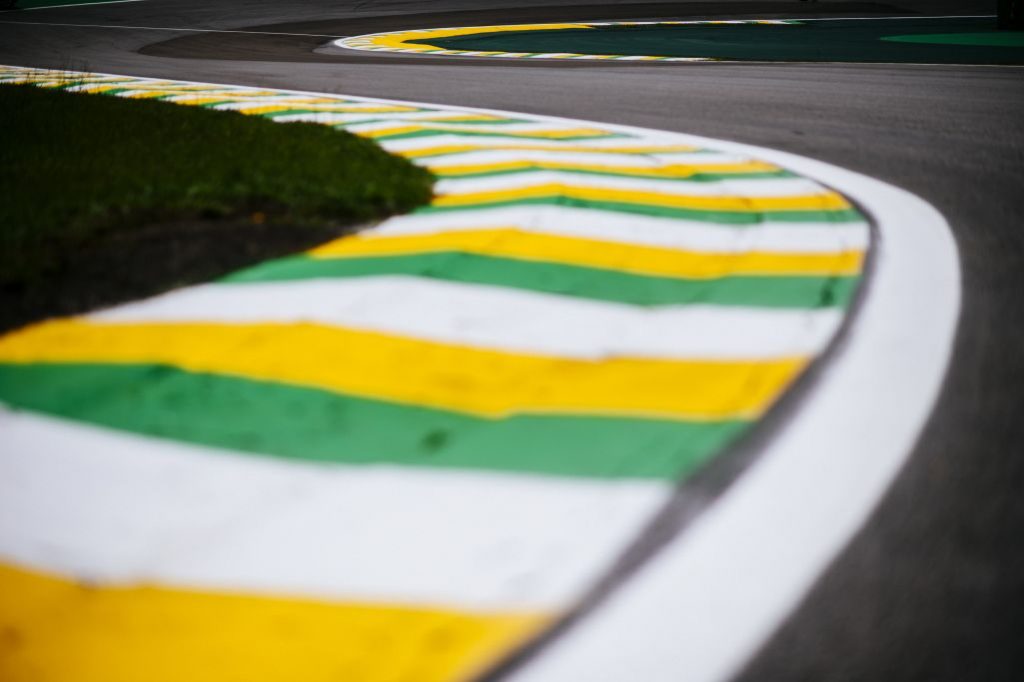 It’s a popular track, offering spectacular views such as the one of the esses named in honour of Ayrton Senna, that come at the end of the main straight. Visibility for the fans is excellent as the whole track is set in a natural bowl. The weather? According to the forecast, there is a chance of rain on Friday and Saturday afternoon, and here the downpours are usually torrential. Sunday however is meant to be dry. That’s a script we have seen many times before during this 2018 season.