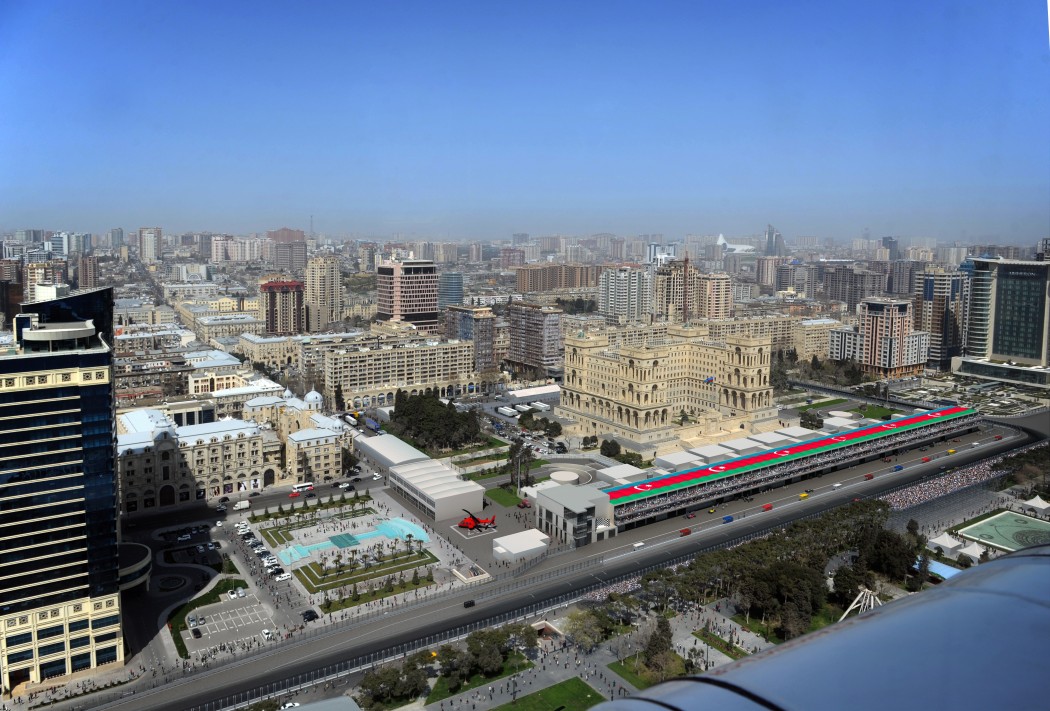 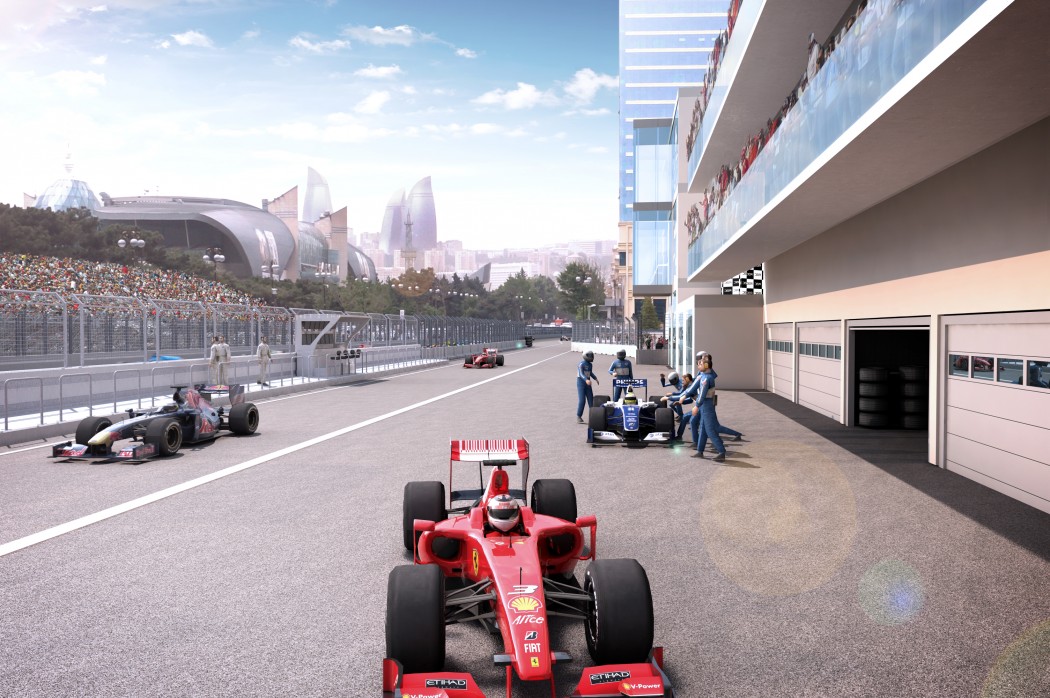 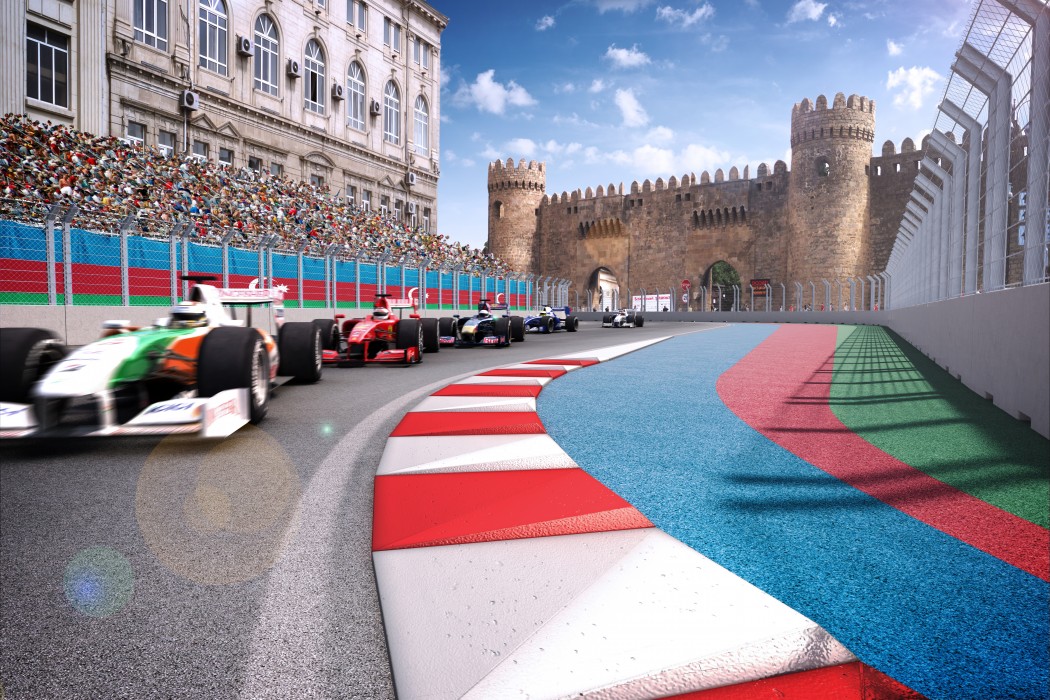 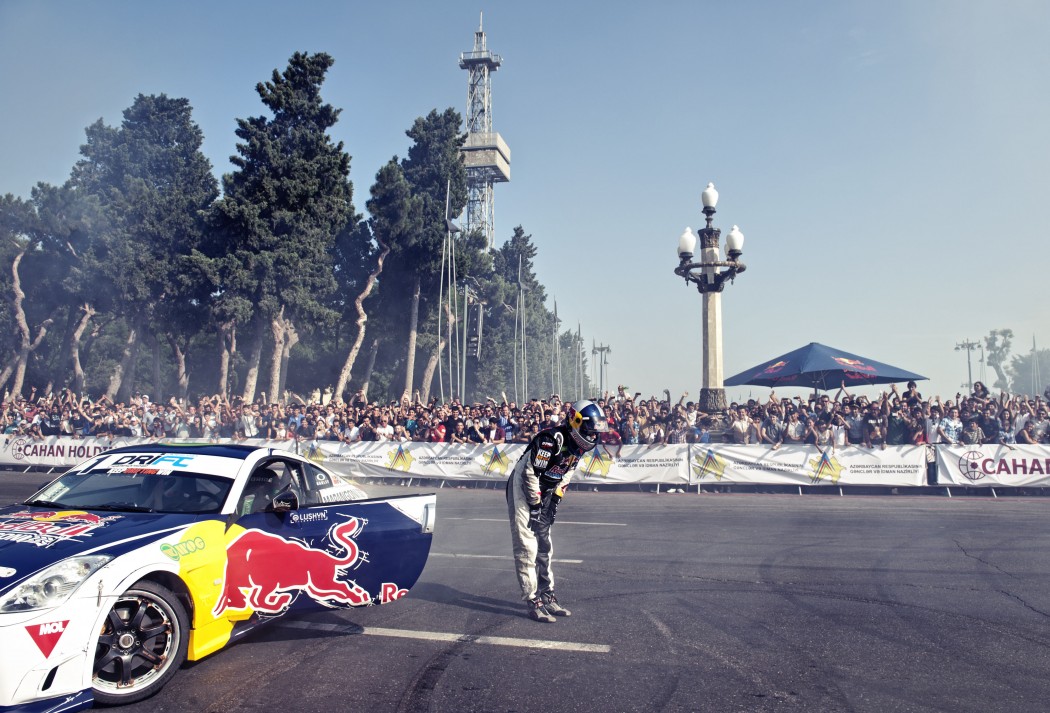 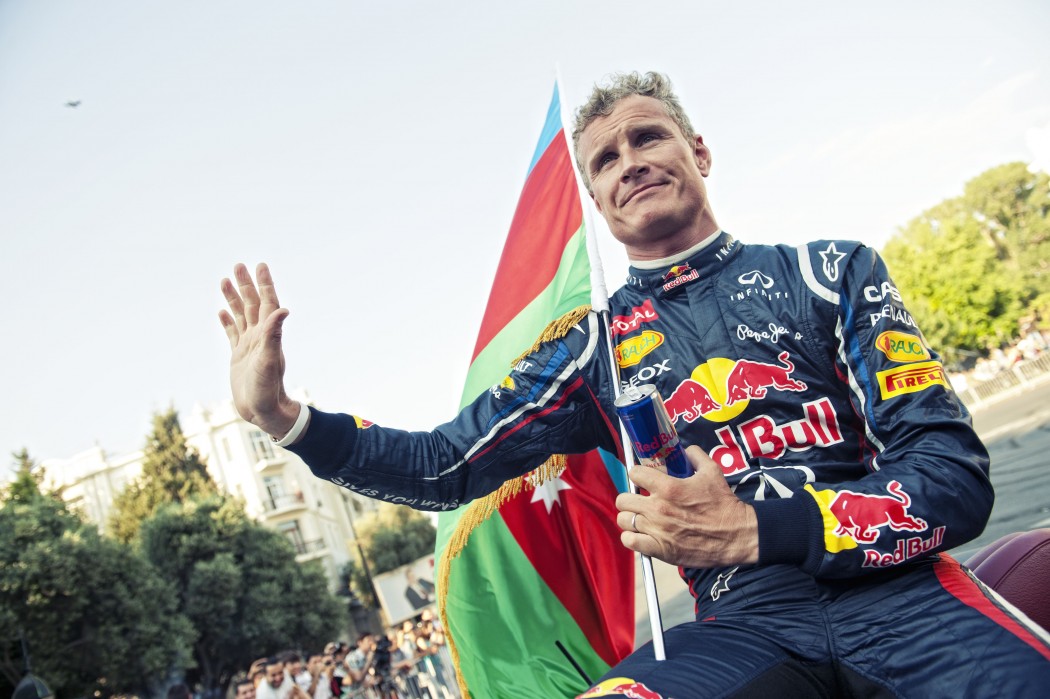 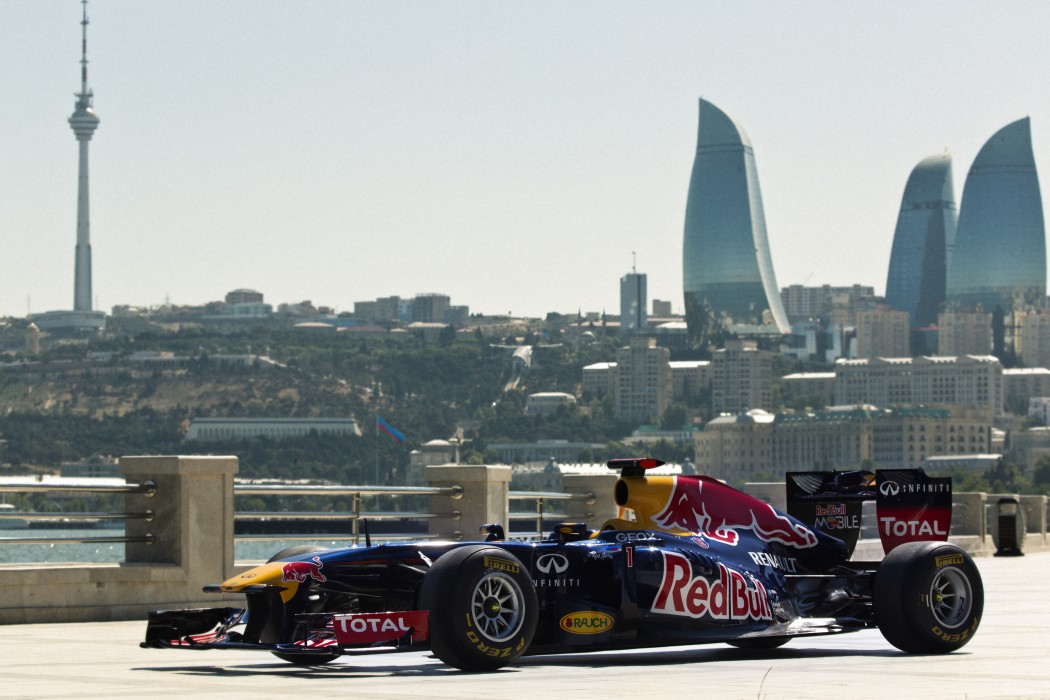 Paddock magazine is joined today by Executive Director of Baku City Circuit, Mr Arif Rahimov, who speaks about the prospects of this new, anticipated and much talked-about Formula 1 European Grand Prix.

What will be “the face” of this Grand Prix – maybe glorious views, fast racing, vibrant destination?

To tell you the truth, I really can’t wait to see Formula 1 cars race through the picturesque streets of downtown Baku! As some of you may already know, the cars will reach potential speeds of up to 340km per hour, which would mark it out as the fastest street circuit on the existing calendar. This will become especially apparent on the two-kilometre long straight that passes by Baku’s beautiful seaside promenade where the cars will be able to race flat out.

Indeed, fans will be able to witness an amazing race taking place against one of the most stunning backdrops in Formula 1 as the Baku City Circuit will have drivers competing in the city’s UNESCO-protected old town – Icheri Sheher – as well as its modern skyline and beautiful Caspian Sea vista.

I will probably let the fans and the media decide on “the face” of this GP. Ultimately, if I were to describe the circuit in just three words, they would be fast, challenging, charming.

How does the circuit look to you personally, racing-wise?

Well, Baku City Circuit is a purpose-built track designed by Hermann Tilke. The circuit has been created to showcase both the beauty of Baku as well as to enable the most dynamic racing possible on these streets of our capital.

The track itself will enable average speeds of up 211 km/h, while the challenging narrow uphill section around the turn 8 just has to be seen to be believed, as does the downhill stretch facing the seafront around turn 16.

I think it is safe to say that this is going to be a completely different and fresh racing spectacle many fans have been longing for.

What role does social media while organising this Grand Prix?

From a domestic perspective social media has already been a big part in building support at home for this race from the very start. Long before the BCC inked the contract on hosting the GP of Europe in Baku, we had a strong presence of local Formula 1 fan groups supporting the race.

Social media is increasingly becoming the main channel by which events such as ours can directly communicate with its target audience, both at home and internationally. I can promise that fans can expect to see a lot of activity on our platforms in 2016 and beyond.

If I were to describe the circuit in just three words, they would be fast, challenging, charming.

Do you believe we need more Formula 1 races in Europe?

I think it is more important that the European races on the calendar right now are here to stay. With 21 races in 2016, it’s clear that Formula 1 has an active global presence.

Of course, Europe has traditionally been the core geographical centre of the sport, but as we have seen with the recent successes of Abu Dhabi and Singapore, as well as the popularity of the USA race, there is no limit on where the sport can grow and find new homes.

My sincere hope is that Baku, via its location at the hub where east meets west, will act as the bridge between the classic and the new race venues and anyone who has come to see our track layout will see how it is both a modern, exciting circuit with a nod to Formula 1’s past.

How can we improve the relationships between Formula 1 and local organisers in places like Baku?

In the case of Baku GP, we have had great support from Formula 1’s key stakeholders so far, in particular FOM and Bernie Ecclestone, whose support has been unwavering. Similarly, the welcome we have received in the paddock from F1 teams, drivers, sponsors and even the media has been overwhelmingly positive and it is our goal to grow these relationships over the next few years.

We are all fans of Formula 1 and have the best interests of the sport at heart. As long as the stakeholders and promoters don’t lose sight of this, then I am confident we can all work towards achieving our main aims, creating a ‘win-win’ scenario for everybody.

At this stage, many local companies and brands have already expressed an interest in becoming part of the Grand Prix of Europe in some capacity as they are all very aware of the major benefits of having their brands displayed to a global audience via this massive sporting event.

As such, we are currently in negotiations with potential domestic and international sponsors. Obviously, the allocation of sponsor activation zones is considered in our initial space planning around the boulevard area and we hope to have further updates on this in due course.