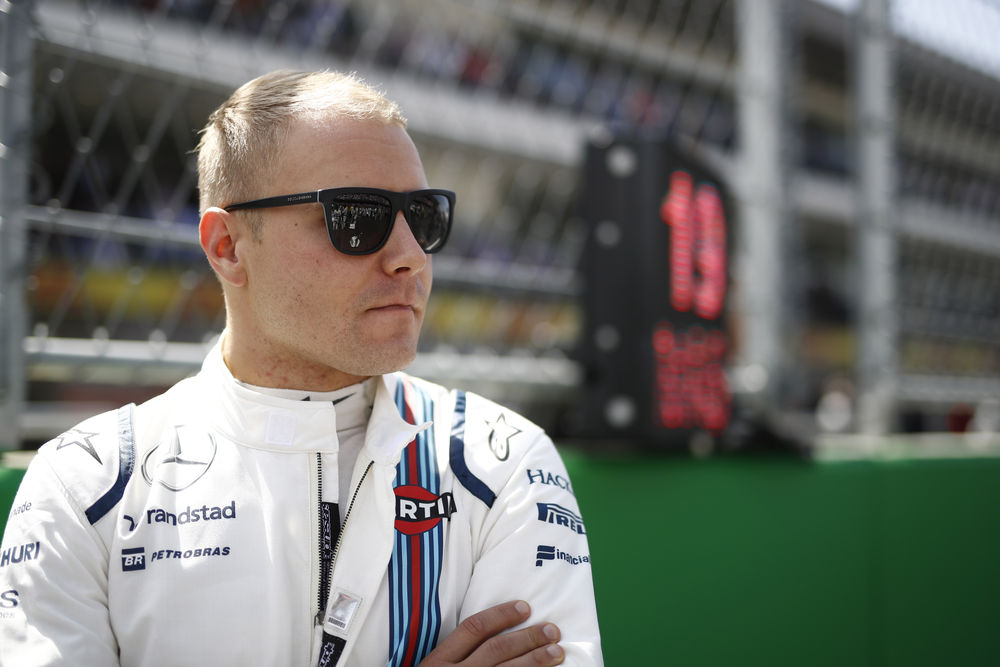 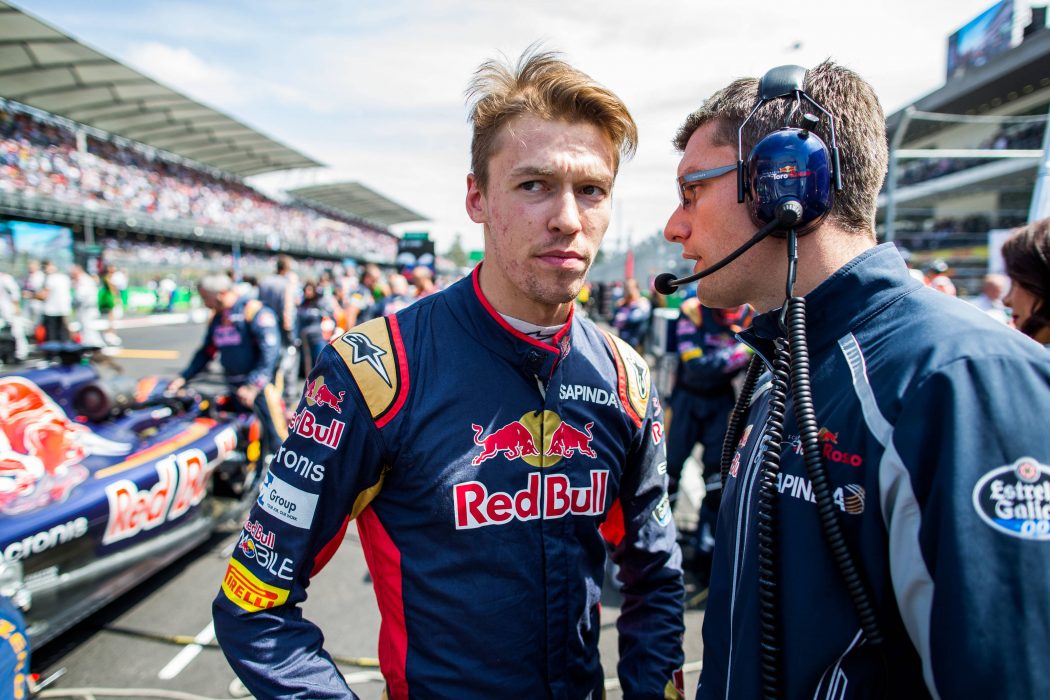 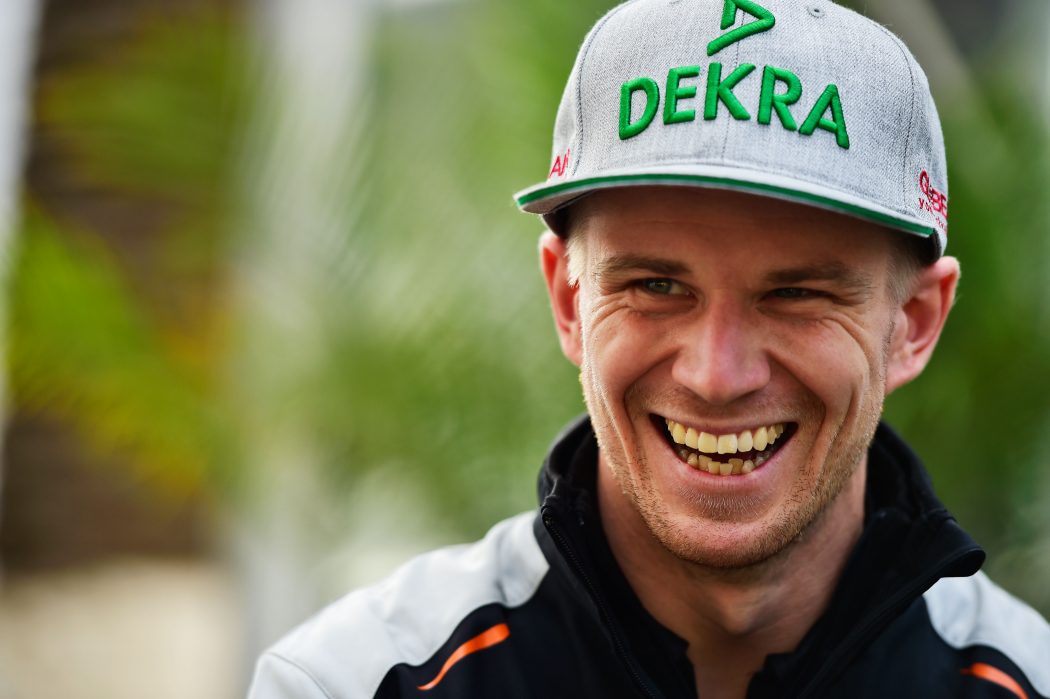 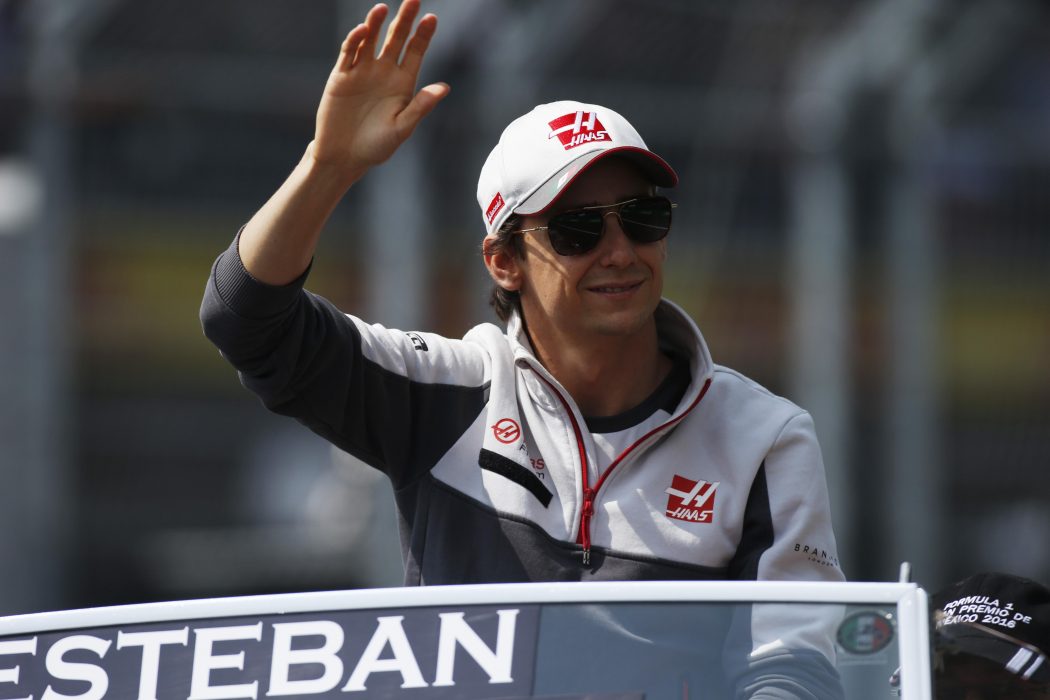 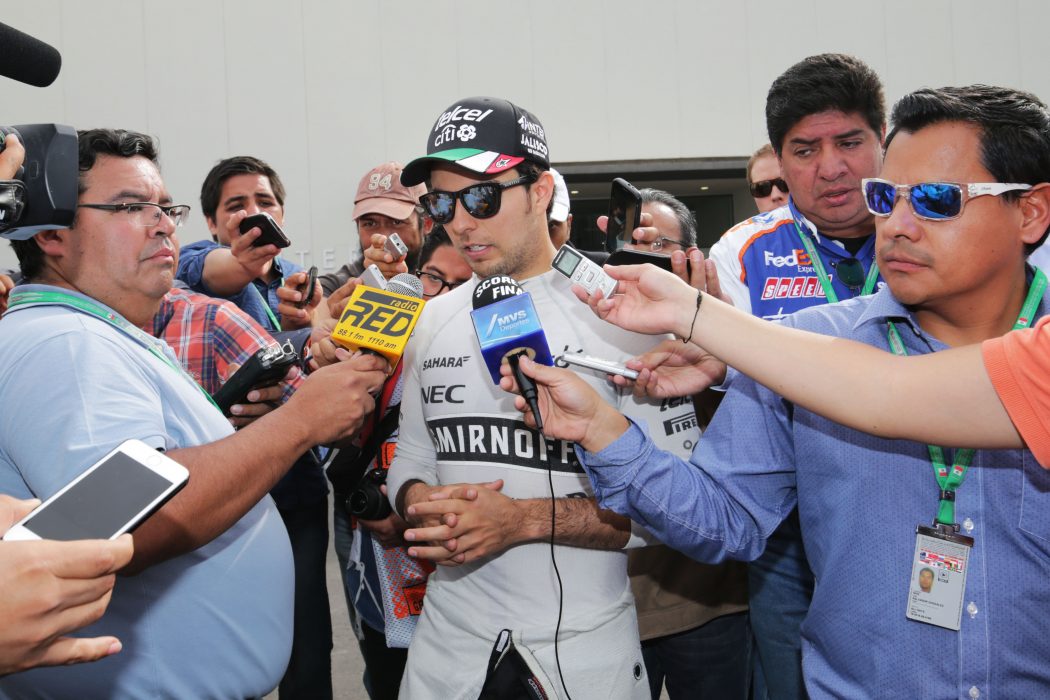 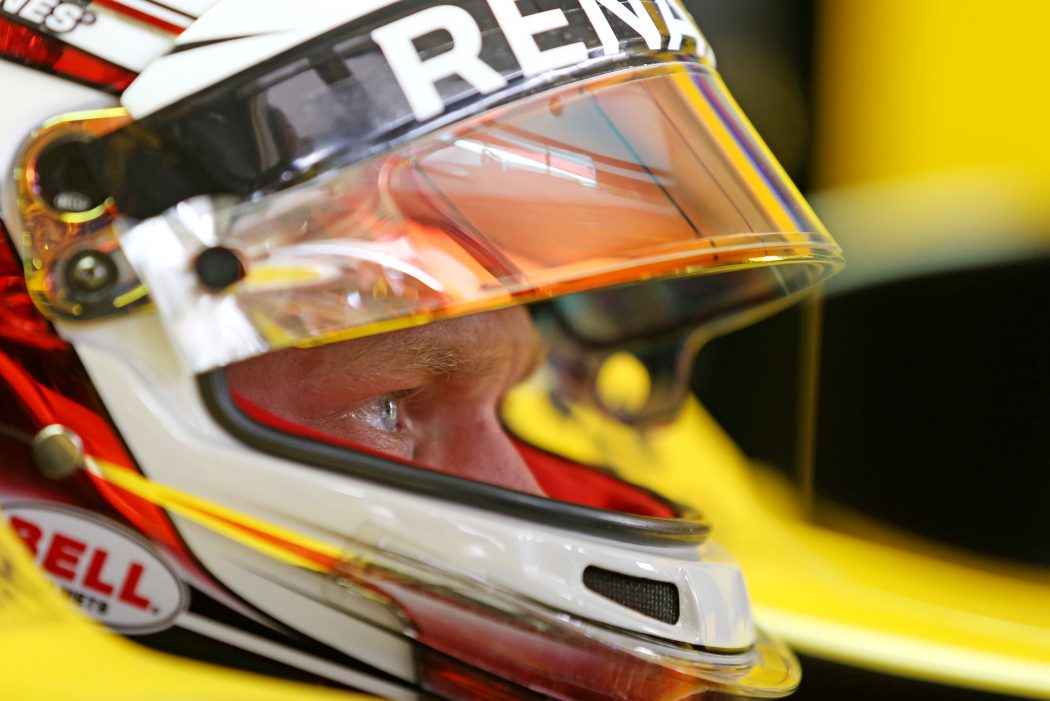 Recently with Nico Hulkenberg signing to become part of the Renault Formula 1 team for 2017, it has sent the driver market into a frenzy as the game of musical chairs in Formula 1 has taken a turn into the unknown.

Normally driver changes come about at the end of contracts or if a driver becomes disillusioned with the current status quo of their current outfit as Fernando Alonso showed us in 2014 when he decided to exit his contract early with Ferrari to leave for McLaren-Honda, with the Scuderia prying Sebastian Vettel out of his Red Bull contract one year early too.

For 2017 and the massive chassis and tyre regulations that lay afoot, drivers are taking a calculated risk in either staying or leaving their current teams. Mercedes, Ferrari, McLaren and Red Bull are the only four teams now with fully confirmed line-ups for the coming season meaning that a whole raft of changes could now ensue.

Williams are expected to hire the newly crowned Euro Formula three champion Lance Stroll, however it seems they are waiting until he is well clear of his eighteenth birthday because of their title sponsor Martini and the possible complications that may come with showing off an underage driver effectively advertising alcohol.

Additionally, it is unclear if Valtteri Bottas will stay with the team to partner the young Canadian, but with other options in the paddock that will perhaps leave him further down the grid, perhaps staying put and attempting to galvanise the team around him might be an idea for the Finn.

Unfortunately for Jolyon Palmer and Kevin Magnussen, their current seats at Renault are now certainly in doubt. With the confirmation of Hulkenberg one of them is certain to leave, but who will it be? Perhaps both of them as the young Frenchman Esteban Ocon has been hotly tipped to partner Hulkenberg.

Kyvat has had a lot to offer as a racing driver securing two podiums for Red Bull and proving he could mix it with some of the best on the grid, but his stay in Formula 1 is certainly at stake.

Where will this leave Palmer and Magnussen? Hard to say. With Force India, Sauber, Haas and Manor being the other possibilities, there is a lot of choice. Magnussen has been tipped with a possible move to the Verizon Indycar series which he has recently denied. Palmer? He could perhaps head to Manor, it might end up being a step backwards but with the back he has, that could help him secure a place on the grid.

Pascal Werhlein is in talks with a possible move up to Force India, this would be a simple transition because of his Mercedes connections and several testing miles he has done with the team in the past, but recently Brazil’s Felipe Nasr recently entered the fray as a possible candidate too.

Force India are not that blessed with the budgets that bigger teams enjoy and perhaps Nasr’s backing from his primary sponsor Banco Do Brasil could help the team in that respect, but would Mercedes be content in leaving their young prodigy in the Manor for another season? I doubt it.

Sauber are a tricky team to understand with their driver line up, recent new owners Longbow Finance taking control of the outfit, also with the recent announcement that they will be running the current power unit for the 2017 season will be a huge setback, much worse than what Toro Rosso suffered with running 2015 power units.

The reasons for this is once the 2016 season is over, the development token system is no longer in place meaning that effectively there is unlimited development until they are homologated sometime before next season starts. Sauber could struggle to recruit drivers knowing this, so staying with their current line up and maintaining continuity be their strength to brave through the pain of 2017 in preparation for 2018.

At Toro Rosso, Carlos Sainz Jr has been kept on the books by Red Bull for next season as they rate the young Spaniard very highly.

Manor racing have endured enough highs and lows since their inception in 2010 by surviving through the early years by just staying on the grid, securing their first points in Monaco with Jules Bianchi, only to then lose him to that tragic accident in Suzuka just five months after that.

Since then the team have comeback from the brink and have done massively well, but what about their driver line up? With Werhlein looking possibly Force India-bound and Ocon rumoured to head to Renault, both seats are potentially vacant.

With Force India, Sauber, Haas and Manor being the other possibilities, there is a lot of choice.

I mentioned Palmer could maybe fill one of those seats but what about Rio Haryanto? He has gained a lot of support from those in Indonesia and has also been receiving more sponsorship money, with his performances against Werhlein showing he could often match him, Manor could well do with a familiar face in the team for that continuity.

Team owner Justin King’s son Jordan is also a possibility albeit a much longer shot; he currently lies fifth in the GP2 series and needs a third place finish by the end of Abu Dhabi to secure the 40 points he needs for a Superlicence which looks to be a tall order currently being 36 points away from the position he needs.

Haas are also another team with a potential vacant seat with Romain Grosjean already confirmed, Esteban Gutierrez is an unknown prospect, he is still part of the Ferrari development team which could help in his relationship with Haas and his backing from Mexico, but with Magnussen a possible free agent and young Antonio Giovinazzi is also tipped to get a look in after some incredible performances through the junior ranks.

It’s the most difficult driver market to predict for years with so many seats still up for grabs so late in the season, but as the music slows and drivers take their seats for 2017, it’s certainly safe to say we could be in for more shock moves yet to come.

Being a massive Formula 1 fan for years, Stephen always wanted to get into the sport one way or another. After his daughter was born, he felt that journalism could be the way to go, helping to pass his knowledge and passion to the fans and enjoy the experiences that come with that.