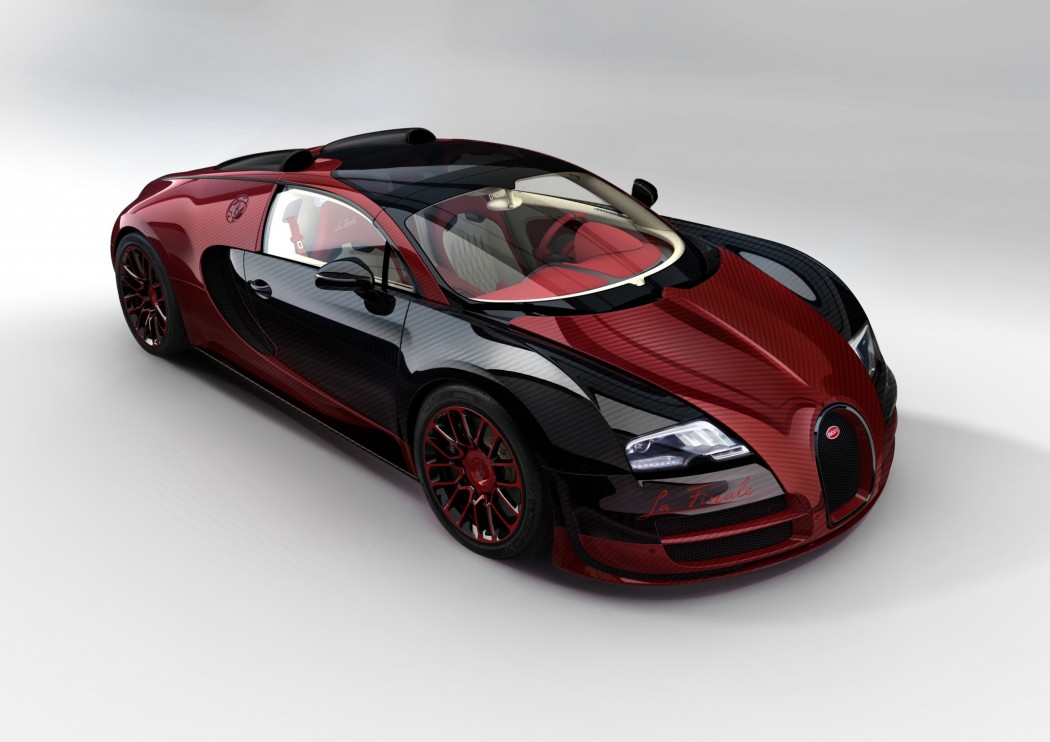 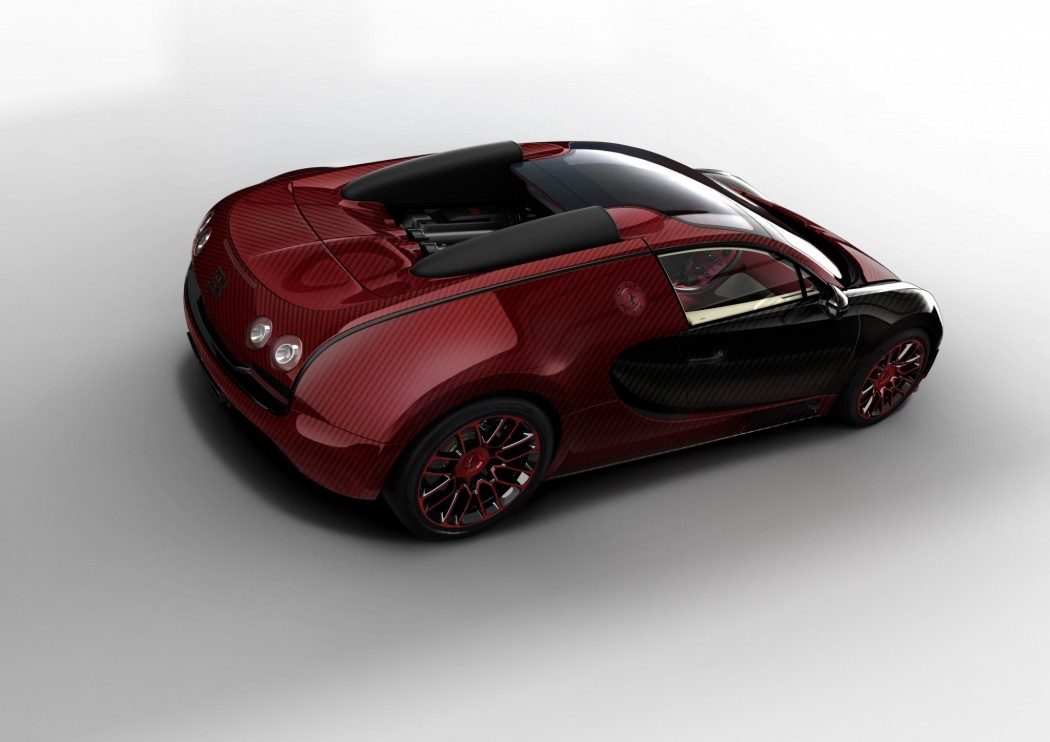 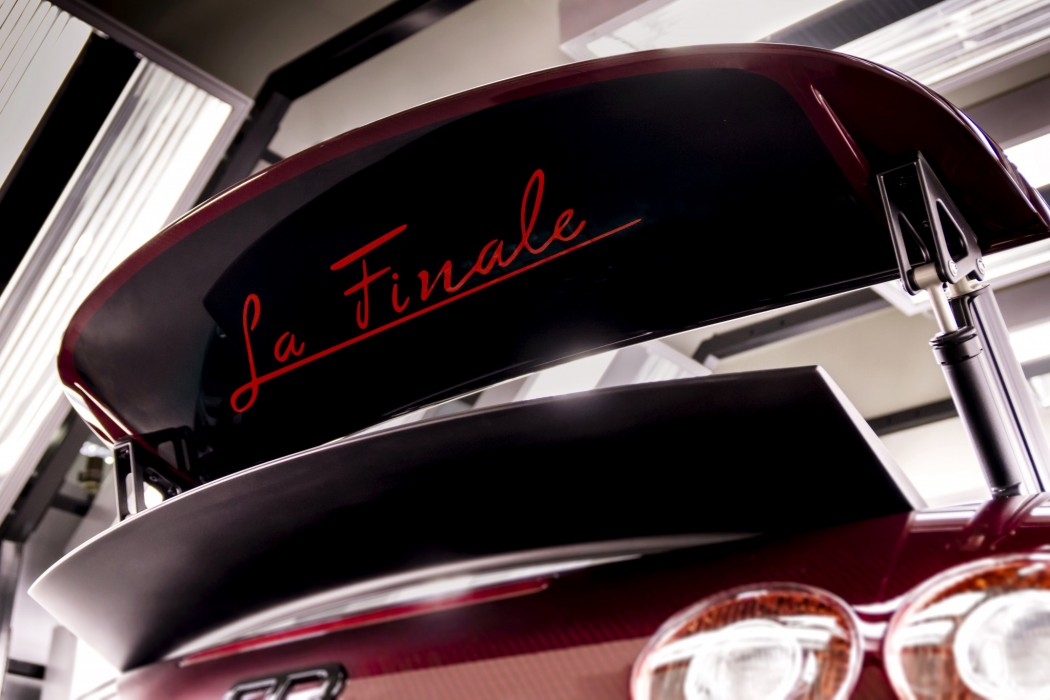 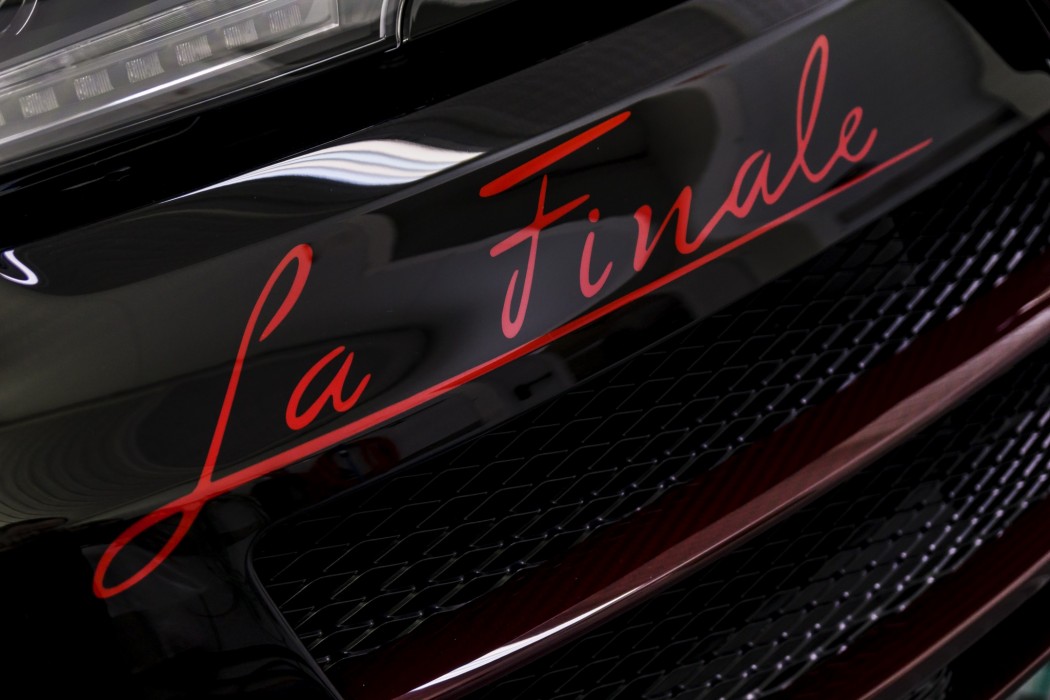 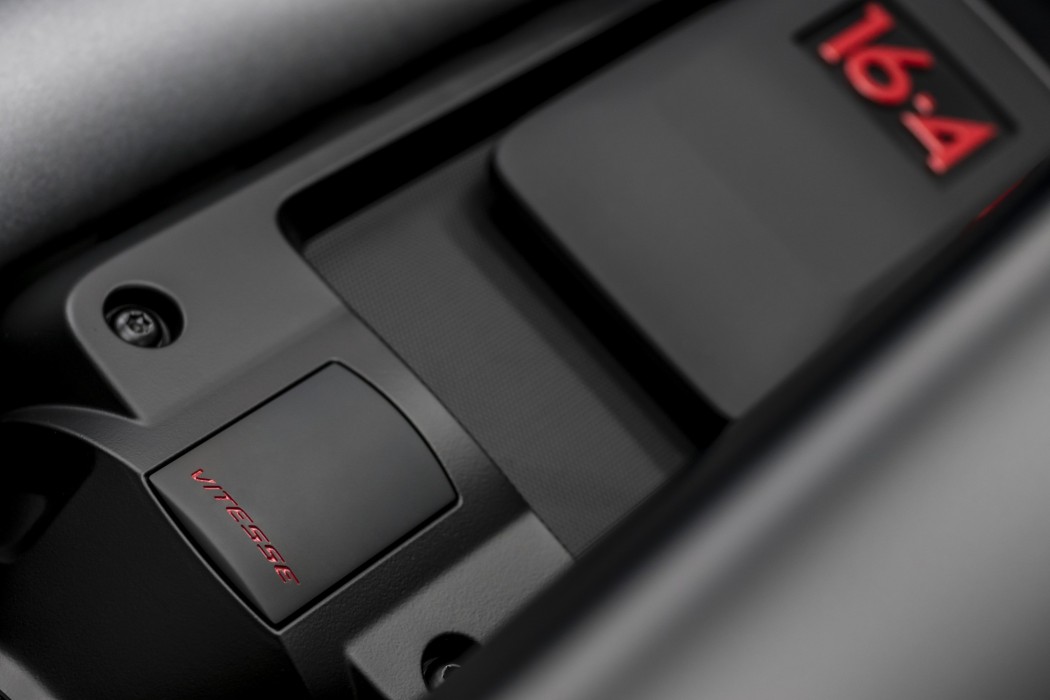 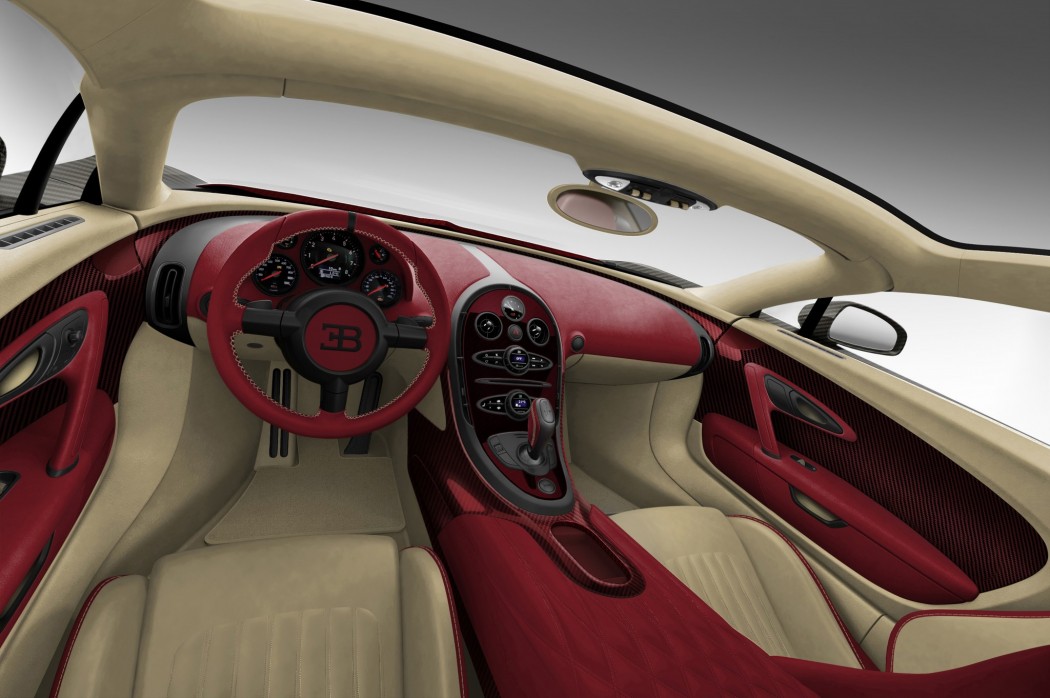 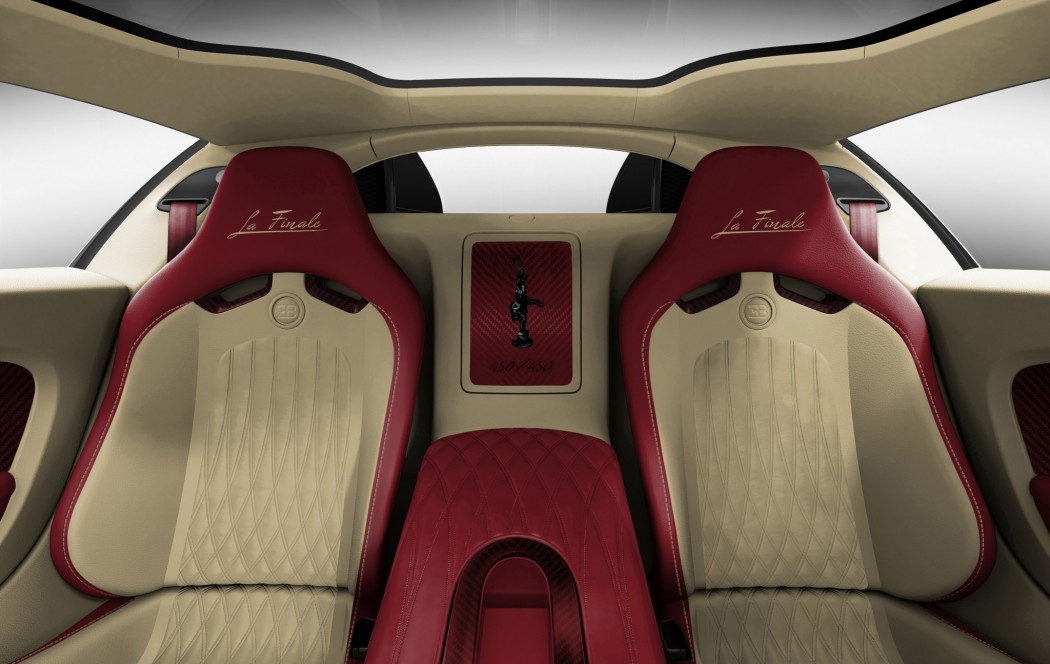 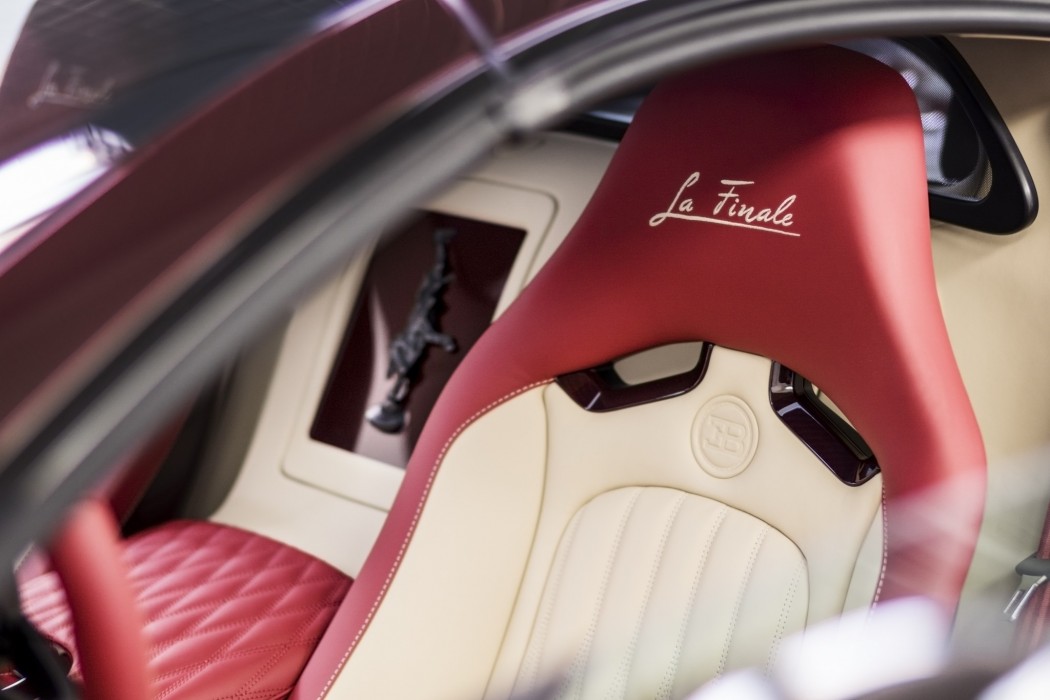 The curtain rises on an icon! At the Geneva International Motor Show, Bugatti was celebrating the Veyron, the fastest production supercar in the world whose performance has captivated legions of fans around the world since its launch ten years ago. The Veyron was limited to 450 units, and the last one has already been sold.

The development of the Bugatti Veyron represented one of the greatest technical and engineering challenges ever overcome in the automotive history. At the time, Bugatti developers were faced with four key specifications: the car had to transfer more than 1,000 PS onto the road, achieve a top speed in excess of 400 km/h, accelerate from 0 to 100 km/h in less than three seconds and – the biggest challenge of all – still be suitable for ‘driving to the opera’ in comfort and style. Well, they’ve pretty much nailed it!