Formula One team Williams has recorded strong early results in its new partnership with data-driven sports marketing agency Two Circles to bring its millions of fans and followers closer to the world of Williams and Formula One.

BT Sport Industry Agency of the Year Two Circles is working with Williams, who celebrated 40 years at the pinnacle of motorsport this year, to reach an estimated global fanbase of 57m, and to invite the 21m who identify themselves as Williams fans closer to the brand through a new digital, content and CRM ecosystem.

The partnership has already seen Williams grow its database by over 600%, into 140 countries and has launched a new, high-quality content series for fans. This August more than 40% of Williams’ target audience watched FW14B, episode one of new series Williams Heritage Stories.

Since its foundation in 1977, Williams has won 16 FIA Formula One World Championship titles and earned a reputation for being the Formula One fan’s team, with its family ownership and regular efforts to keep fans at the heart of the sport. In June they hosted a free fan day at Silverstone running some of its famous F1 car collection. At the British Grand Prix two fans slept in the garage the night before the race in an Airbnb Martini experience.

Richard Berry, Commercial Director at Williams, said: “Williams believes fans make the sport, and we’ve launched a major drive to give them a radically more vibrant and personalised fan experience. To do this, we need to get to know and understand our fans better, and that’s why we’re working with Two Circles. Our ambition is to grow our fanbase over the coming years, both in the UK and globally, as the sport is revitalised under new ownership, and become synonymous as the team that put fans first.” 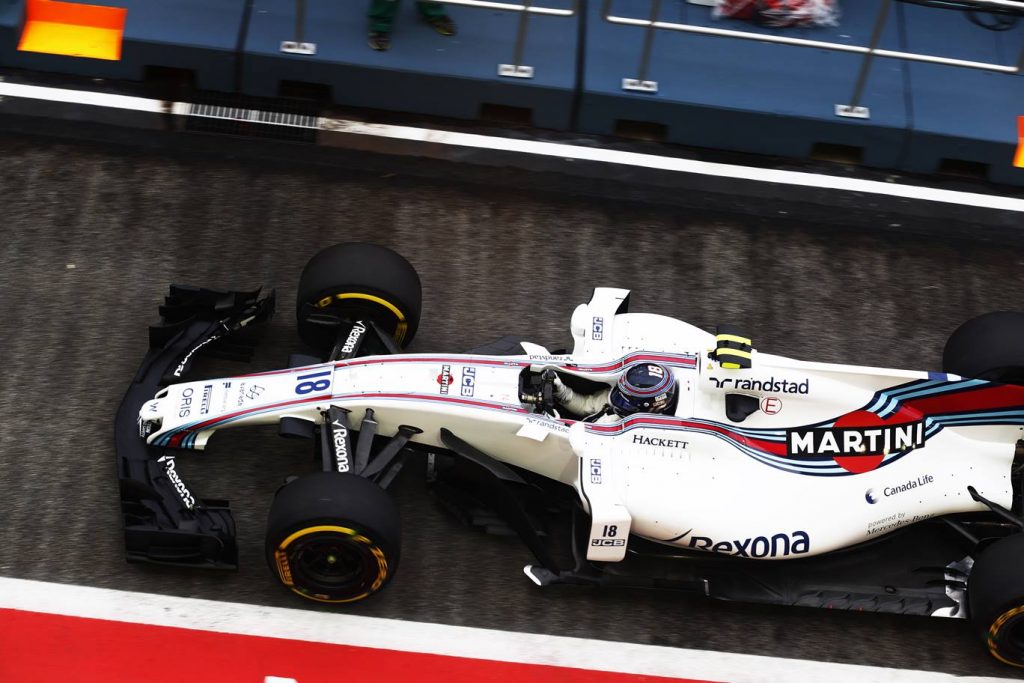 Two Circles is owned by WPP and has a strong track record partnering with sports rights-holders across Europe and North America to increase engagement with their audiences, both creating and improving commercial revenue streams in the process. This year Two Circles was named Agency of the Year at the BT Sport Industry Awards for the second time in four years.

George Foster, Lead Consultant at Two Circles, added: “Working with Williams is hugely significant for Two Circles. Formula One is one of the most popular global sports and teams have a huge opportunity to develop their digital footprints under the sport’s new leadership. With Williams’ fan-centric approach and our experience working with other leading rights-holders to build and engage with their fanbases, we’re already seeing the positive results of the partnership.”

Two Circles and Williams are planning a number of new activities in the next 12 months including international consumer campaigns for Unilever-owned deodorant and antiperspirant brand Rexona, and personalised fan experiences that offer exclusive access to behind-the-scenes stories, videos, and invites to race experiences.