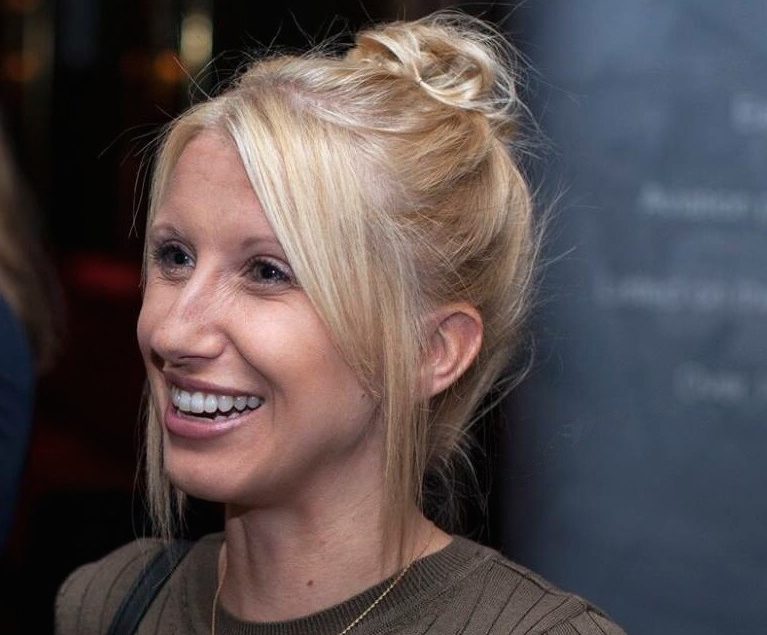 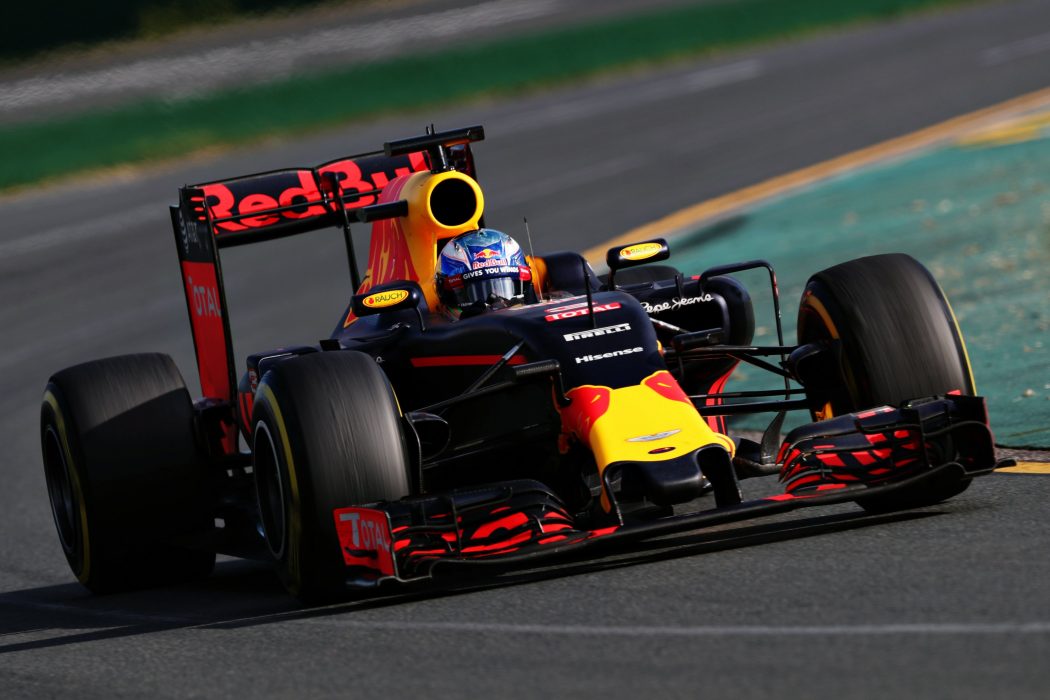 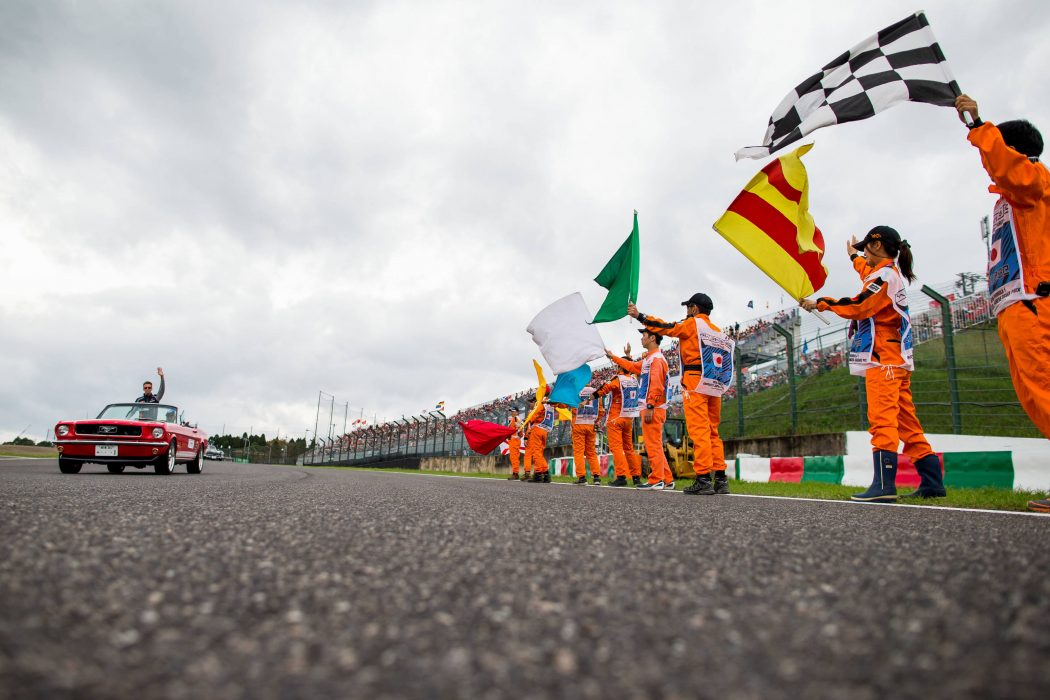 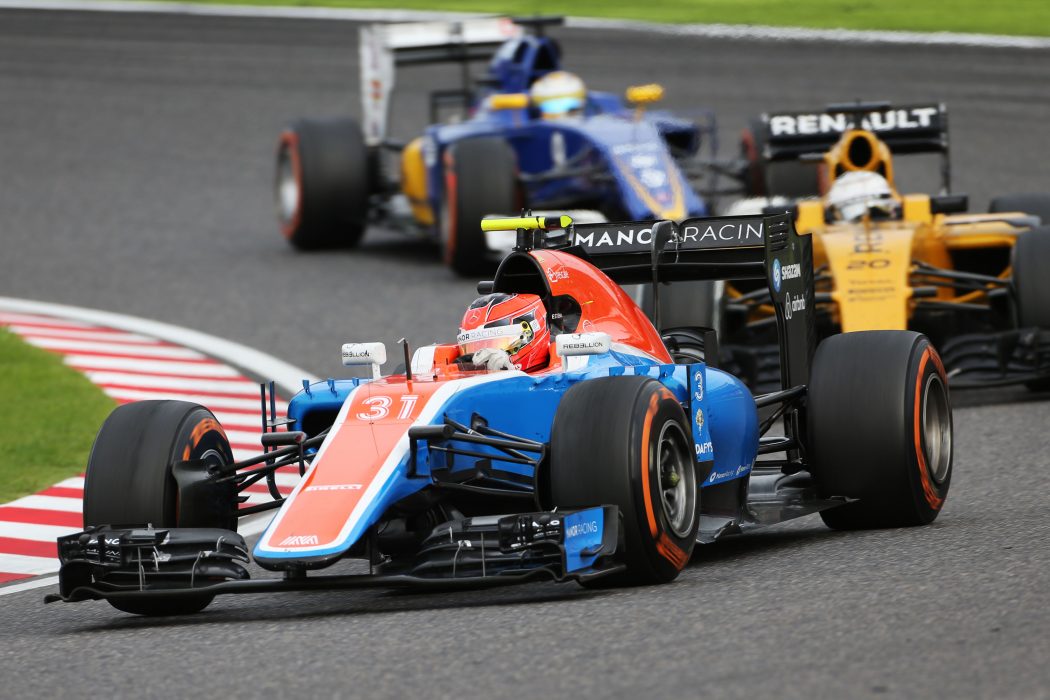 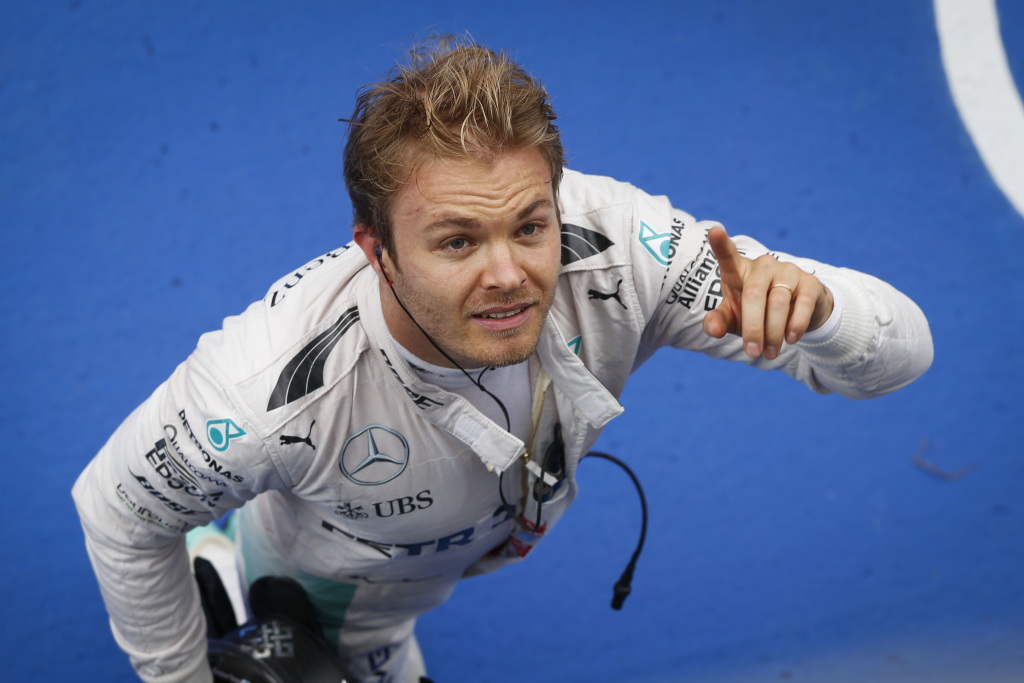 By Rebecca Banks | If there’s one thing that Formula 1 doesn’t have a problem doing, it’s giving the world noteworthy headlines. We’ve had the action-packed season opener, a few dramatic races throughout 2016 and the shock of the news that there will be no Formula 1 on terrestrial TV from 2019. Is there a way we can make the sport a tiny bit better for the public?

The old adage of “all publicity is good publicity” probably never rings more true than when referring to Formula 1, because no matter what sticky situation the sport seems to get itself in, it does always seem to float to the top and keep going, with all the protagonists still intact and in their positions.

Although Mr Bernard Charles Ecclestone is clearly still a master headline generator, I do have some opinions on a couple of the issues facing the sport at the moment.

Fans would be up in arms if the rules of football, rugby, cricket or any other global mass scale sport changed on a yearly basis.

My first change would be to reduce the all-too-often sporting regulation changes. Think about it – fans would be up in arms if the rules of football, rugby, cricket or any other global mass scale sport changed on a yearly basis. Could you imagine if the offside rule suddenly meant something different, or the points for a try changed?

Frankly and quite obviously, constant rule changes don’t work for the casual sports fan. For example, I’ve heard several ideas of how to fix qualifying and my favourite is a Saturday afternoon qualifying race; draw the starting order from a hat, stick all the drivers on track for 45 minutes and let them battle it out for Sunday’s main event. It would make those expensive ticket prices a bit more value for money as well.

We also need to scrap the idea that Formula 1 will only be broadcast in the UK on Sky’s F1 subscription channel from 2019. Formula 1 is not only still ignoring the changing ways in which people now consume content, but it is putting it in an even more niche place that less people will be able to access. Rather than close off access to the sport even further, Formula 1 should broaden its reach, move with the times and find a way to provide the millions of fans across the world that cannot attend a race with opportunities to see solid content in the way that they want to consume it.

Having said all that, my bet is on the fact that a certain Mr Ecclestone is playing a blinder of a PR and negotiation game and that, come 2019, Formula 1 will still be able to be seen on a terrestrial channel in Britain, one of Formula 1’s most popular and key target markets.

Rebecca Banks is the head of R:Evolution Communications, a London-based consultancy that just does things differently. The passionate team combine almost 30 years of experience in the sport, entertainment and lifestyle industries, working with numerous global brands and high-profile sporting and entertainment talent.