Gossip Grip: Who has what it takes? 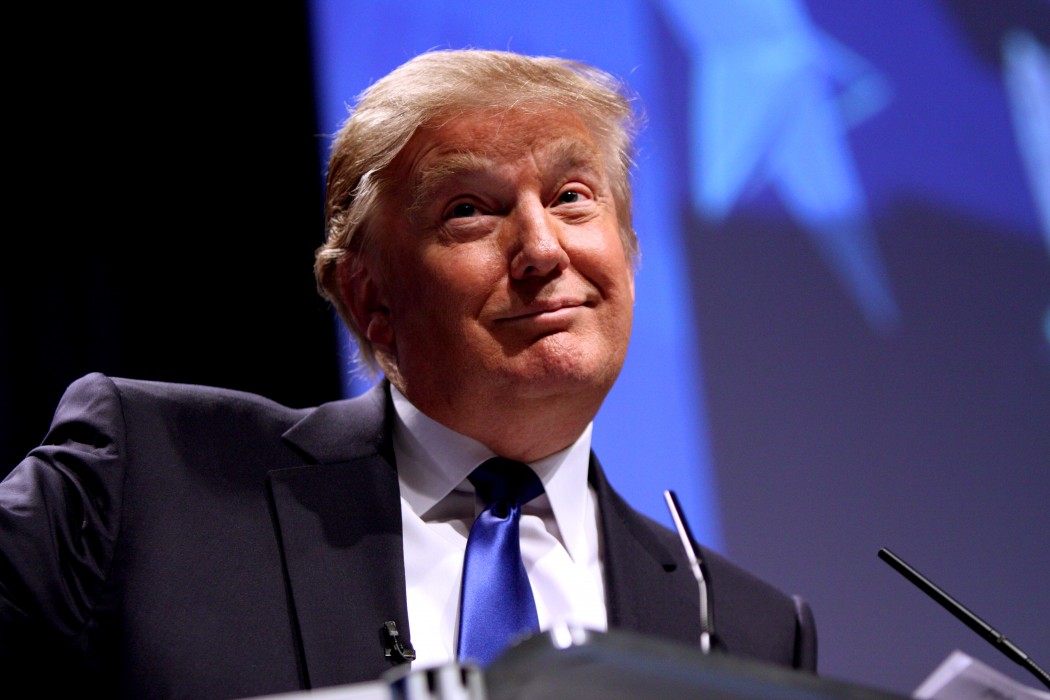 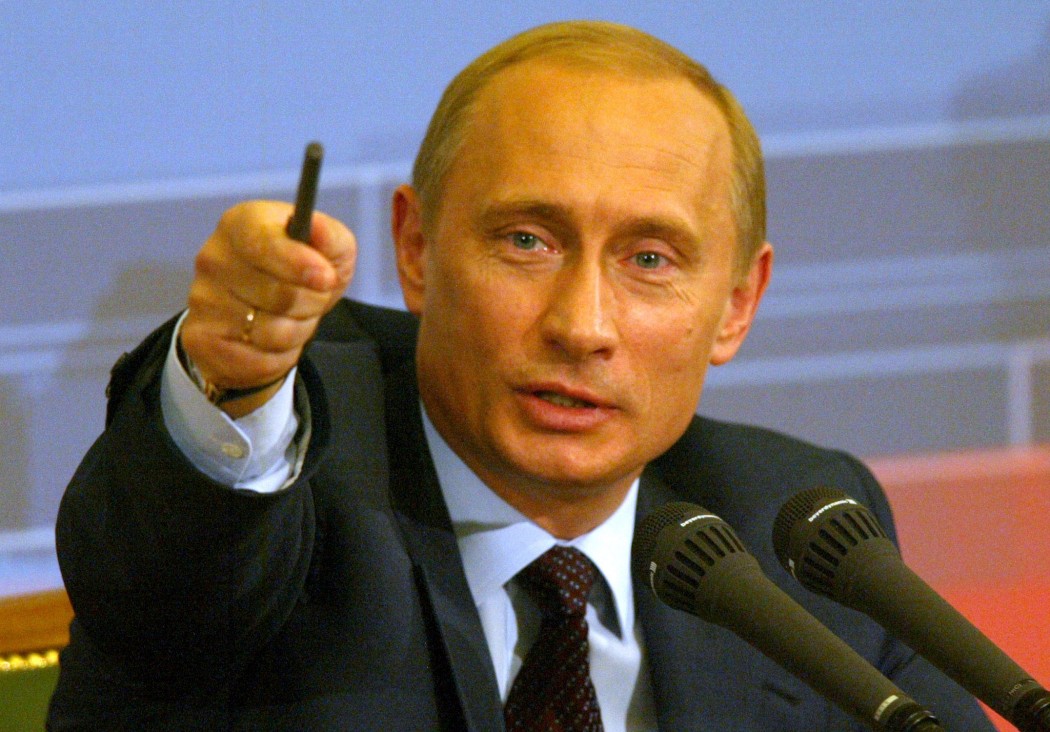 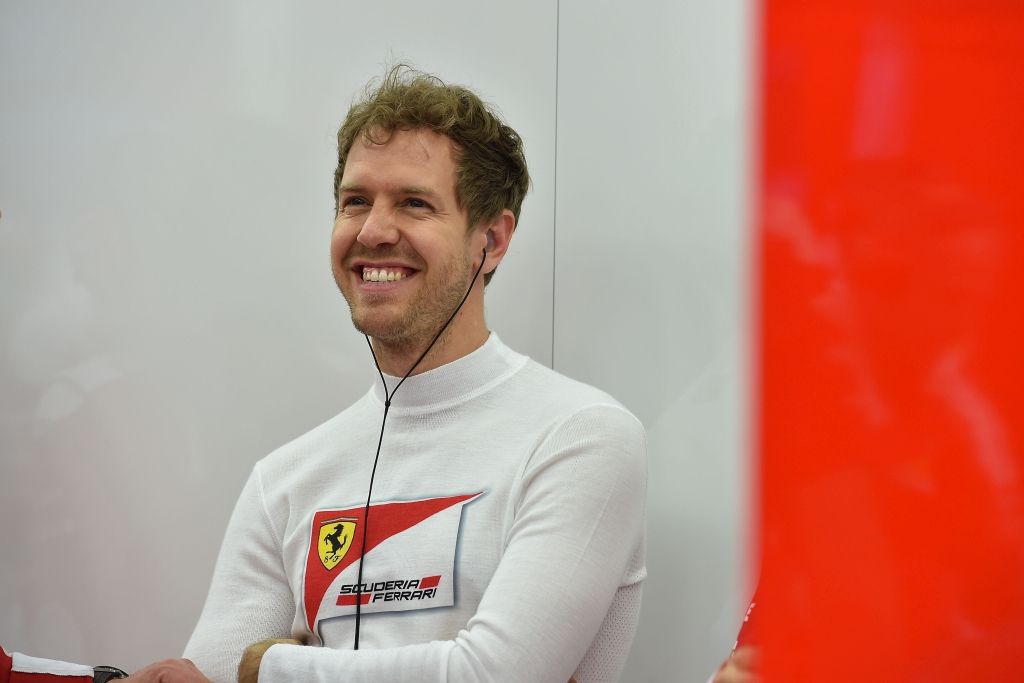 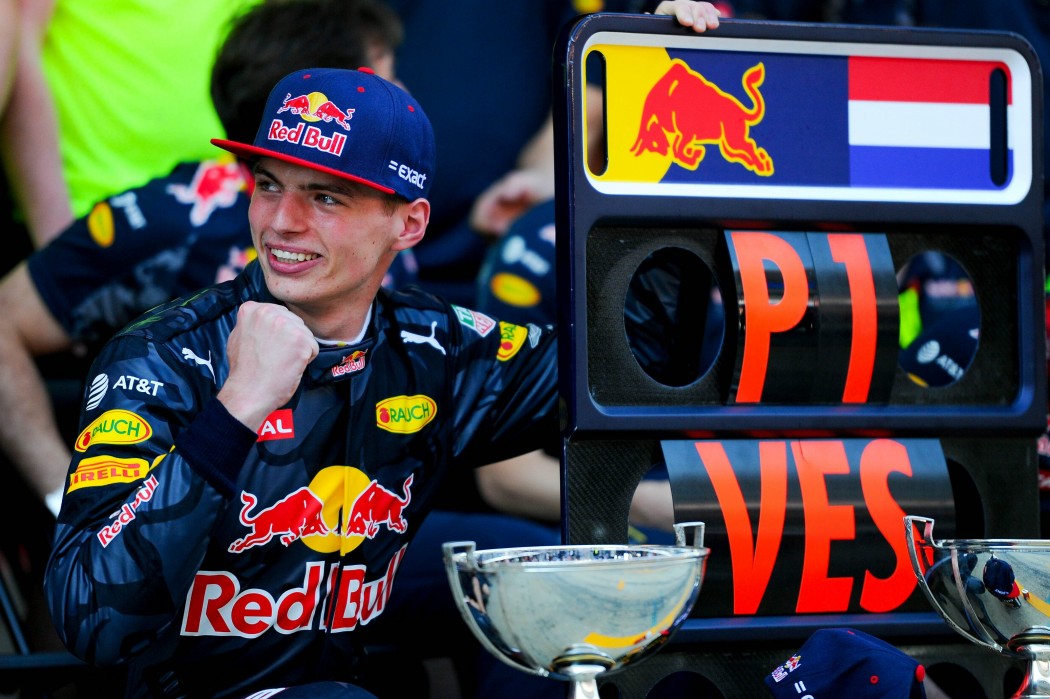 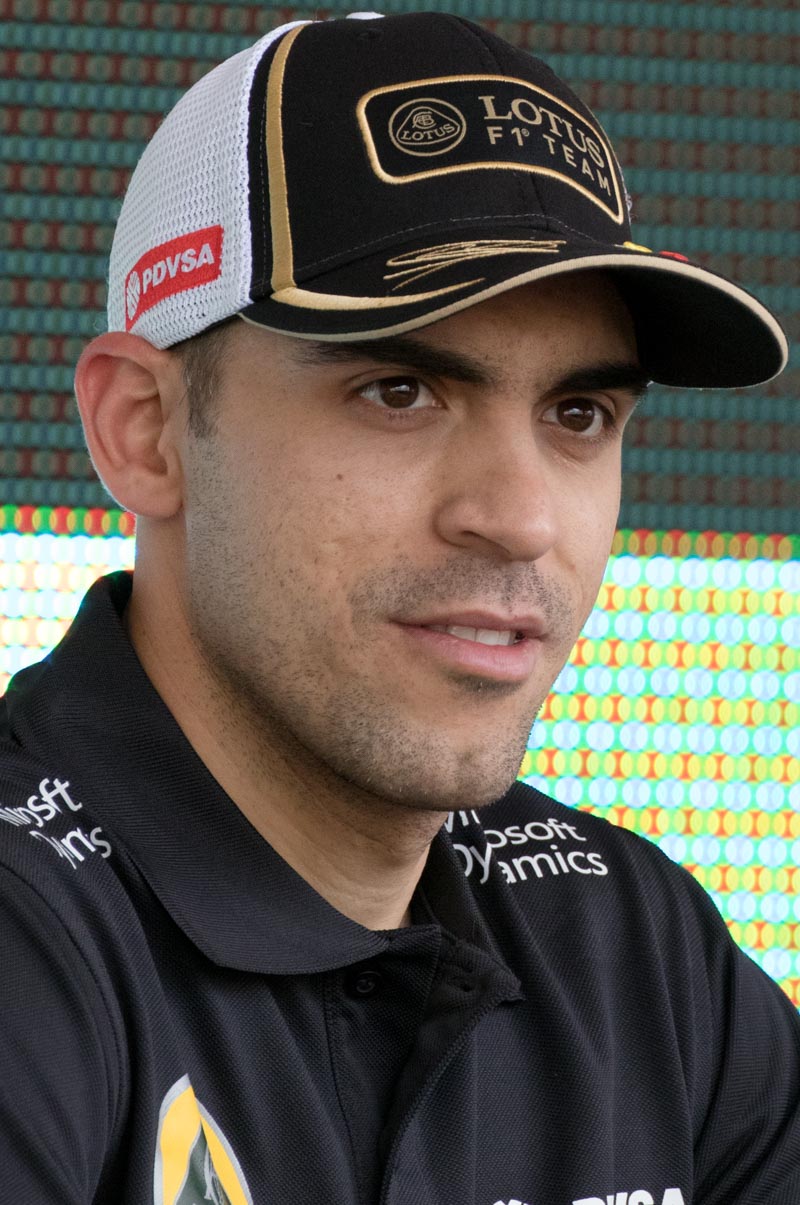 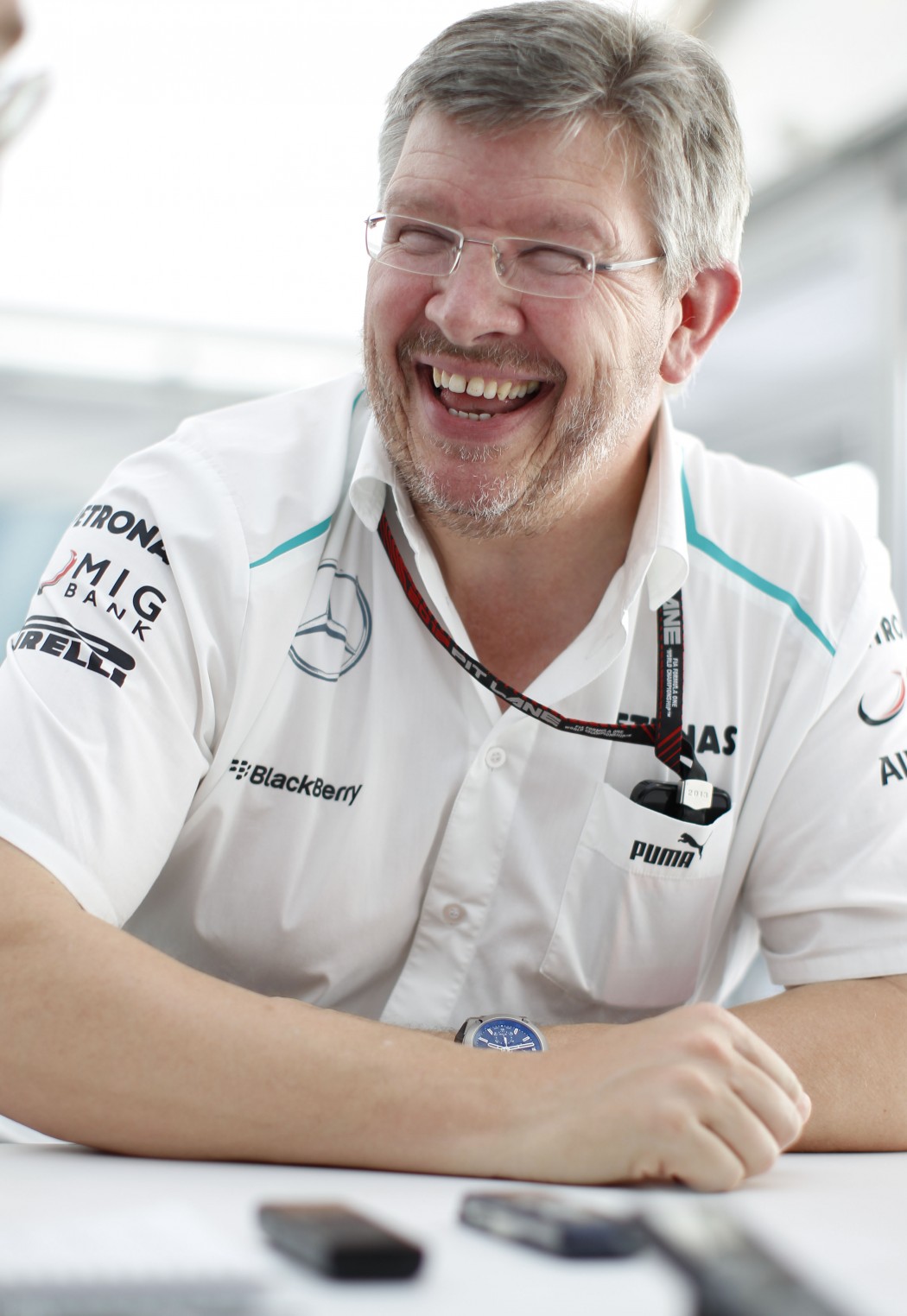 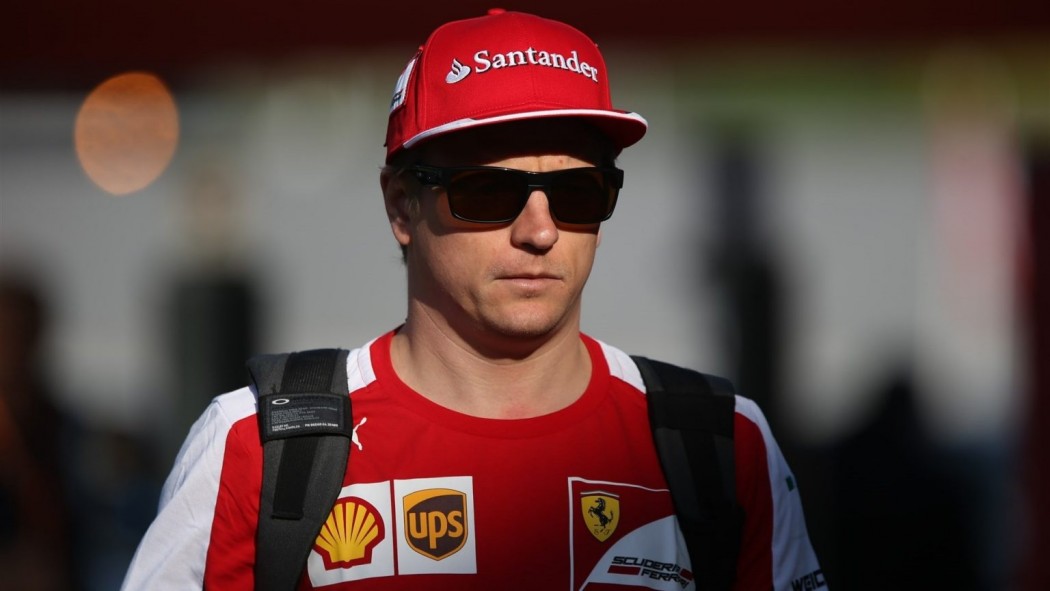 By Mithila Mehta and Kunal Shah | In the last four odd decades, Formula 1 has witnessed multiple team, driver, rules, regulations and technology changes. But the one thing that hasn’t changed in the sport is its ringmaster, Bernie Ecclestone. Are there any other individuals that have what it takes to run the sport?

Donald Trump: if there’s someone who truly, sincerely, blindly believes he can manage the diplomatic relations and administration of the USA, Formula 1 might just be a cakewalk. His appointment will surely help make the sport popular in America, but would he then block the appointment of a deserving Chinese or Mexican driver?

Vladimir Putin: if the job application has “dictatorship” written on it, Vladimir Putin is the man for that job. Also any other job. Once the bureaucracy is easily settled, Putin could jump into the race-winning Mercedes should he be in the mood to race. What better than having a CEO who would create the rules, keep all the money and race away with the Drivers’ Championship, simultaneously “adding” several new countries to the calendar each year.

Pastor Maldonado: in early 2016, the poster boy of “pay drivers” was shocked when the Renault F1 Team chose talent over money, something that teams don’t usually do in the sport. We wouldn’t be surprised if he finally diverted a few of his millions to Pirelli so that he could drive a few laps during the mid-season test this year. But it wouldn’t be hard to imagine if he managed to do a deal with Bernie to be appointed his successor. After all, it seems that the ONLY way Ecclestone would give up his executive position was if he was paid handsomely for it.

If he did get appointed, he’d replace the celebratory champagne on the podium with vodka shots!

Kimi Raikkonen: the Ferrari driver and former World Champion might be monosyllabic but is one of the smarter drivers in the paddock. A story we’ve heard from his Lotus days: Raikkonen showed up fully bald at a commercial shoot for the team’s “shampoo sponsor” just because he wasn’t paid his dues. For his tasteful way of honouring commitments, the Iceman makes the cut. And if he did get appointed, he’d replace the celebratory champagne on the podium with vodka shots!

Max Verstappen: the current belief in the paddock is that this young lad is the best thing to have happened to the sport since Michael Schumacher. If that’s the case, appointing him as the sport’s CEO might not be too bad of an idea. If team orders are anything to go by, Verstappen has a mind of his own and doesn’t listen to anyone (authority or not) – a talent that Ecclestone has too. And since the sport badly needs to attract younger audiences, what better than having an 18-year-old at the helm of all affairs.

Fernando Alonso: this is probably the last option for the former double World Champion to become a lead figure in the sport again. Given Mclaren-Honda’s inability to compete with the likes of Mercedes and Ferrari, Alonso’s future could be replacing Ecclestone, sunbathing for charity or switching to a Formula E drive.

Sebastian Vettel: the “Baby Schumi” has been projected as an able team leader – the only one who can currently lead Ferrari out of their slump to multiple World Championships. Vettel is reportedly the most vocal driver in the drivers’ meetings, defends his mistakes well (the Kvyat-Vettel-Raikkonen error in China, for example) and dislikes social media. He’s also got Mark Webber’s vote for sure.

Ross Brawn: given Formula 1’s relentless pursuit of not-always-relevant technology, it wouldn’t be a bad idea to appoint this eight-time World Champion. After all, the way the sport and the automotive world is progressing, Formula 1 will soon be promoted as an “engineering only” championship where driverless cars will become the norm and robotic Apple grid girls will hold up Tesla posters.