How great is F1 2019 game at simulating reality?

Since 2009, Codemasters has the exclusive Formula 1 license and is using it to the maximum. Every year we get another game, and though there were stumbles in the past, the latest release, F1 2019 is the best so far. Still, for the racing fanatics, the quality of graphics and the amount of content doesn’t mean much if the game is not offering a realistic driving model. So instead of a reviewing a game, we’ll try to answer the question: How true to life is Codemasters’ release?

If you want absolute realism, you’ll be disappointed, as it will probably never be achieved. It has nothing to with Codemasters being lazy or today’s tech not being good enough, but about restrictions by license givers. That means that there are no entirely realistic crashes. While you can quickly lose your wings or tires, you won’t see a horrific incident where the car is split in half or turned upside down. Drivers can’t be hurt in any way too, so this is understandable. 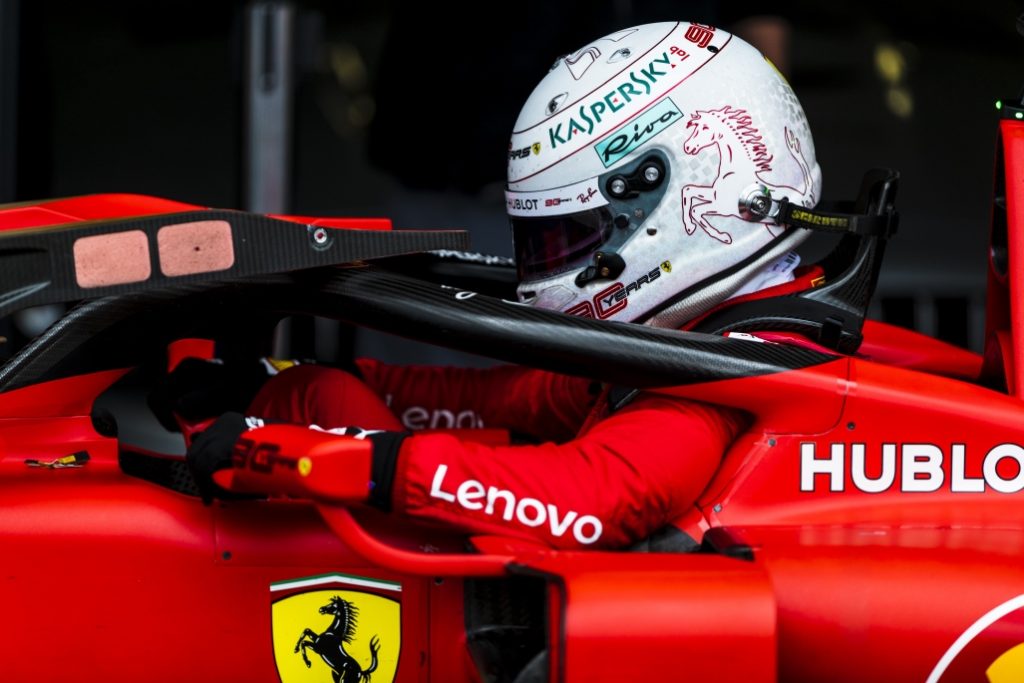 While Codemasters’ trademarks are semi-realistic racers like GRID, F1 2019 is a simulation. At the same time, the company was never shy to admit they are making compromises to have the game more appealing. For example, the cockpit camera gives a bit better view than in real life, and even when you disable all the assists, cars are still more comfortable to handle than in real life. That doesn’t mean you’ll be able to turn off traction control and drive perfect laps via gamepad, as you’ll still need a quality wheel to stay on the track. As you’ll always fight to stay on the road and run consistent fast laps, it’s doubtful you’ll overthink about it.

If you’ve played old F1 racers, no doubt you didn’t like artificial intelligence. In these days, the best you could get were realistic positions during the races with AI racers that won’t kick you off the track for no reason. In the Codemasters game, you can drive in the traffic without worrying too much that someone will crash into you – at least not more than in real life. Not only that, but computer controlled drivers are trying to imitate the styles of drivers like Kimi Raikkonen or Lewis Hamilton, though it’s not easy to judge how successful is the game at it. What is probably the most irritating thing for sim racers is the lack of virtual reality support. If you check the list of best VR sites, you’ll see that Codemasters F1 games are still not supporting VR, which would take the realism to a whole new level.  The company is staying mum on the subject, while its highly-praised DiRT Rally series features excellent VR. 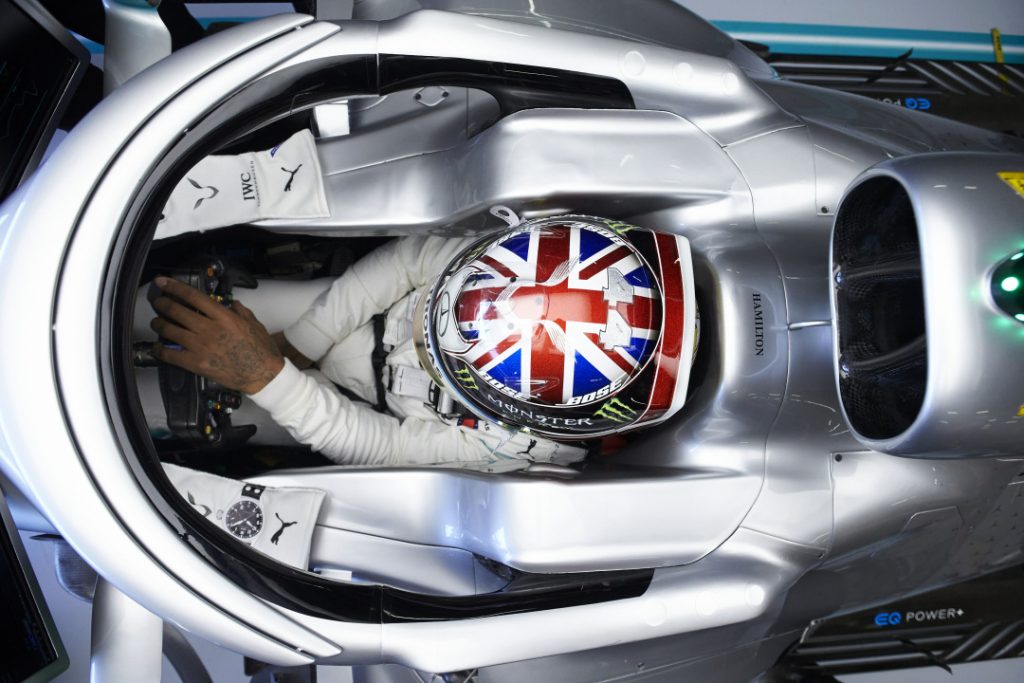 While F1 series has a long way to go, this is still a game that we could recommend even to hardcore racers, unless they insist on VR. In that case, they’ll have to wait until 2020 or in 2021 when the next generation of console arrives.