Can anyone stop Lewis Hamilton and the Mercedes team? Given the way Hamilton and teammate Valtteri Bottas have started the 2019 Formula One season, it appears not.

With 1-2 finishes in Australia, Bahrain, and China in the bag, Mercedes are clear favourites to sweep the Azerbaijan F1 Grand Prix in Baku on April 28. But judging by the online betting odds, Sebastian Vettel and Ferrari could have a chance at causing an upset.

Lewis Hamilton leads the Azerbaijan Formula One betting odds, but not by as wide a margin as you would expect. We checked at Freebets.uk for free bet offers from various online bookmakers, and found Hamilton paying as much as 15/8 at bet365. Next in line are Sebastian Vettel, 2/1, Valtteri Bottas and Vettel’s Ferrari teammate Charles Leclerc, both 10/3, and Red Bull’s Max Verstappen, 20/1.

Hamilton and Mercedes have firmed in overall Formula One season betting thanks to their incredible start. At Betfair, Lewis Hamilton has tightened to 1.52 for the 2019 Drivers Championship, with Vettel and Bottas back at 5.00. Mercedes is paying 1.18 for the Constructors Championship, ahead of Ferrari, 3.25, and Red Bull, 25.00. 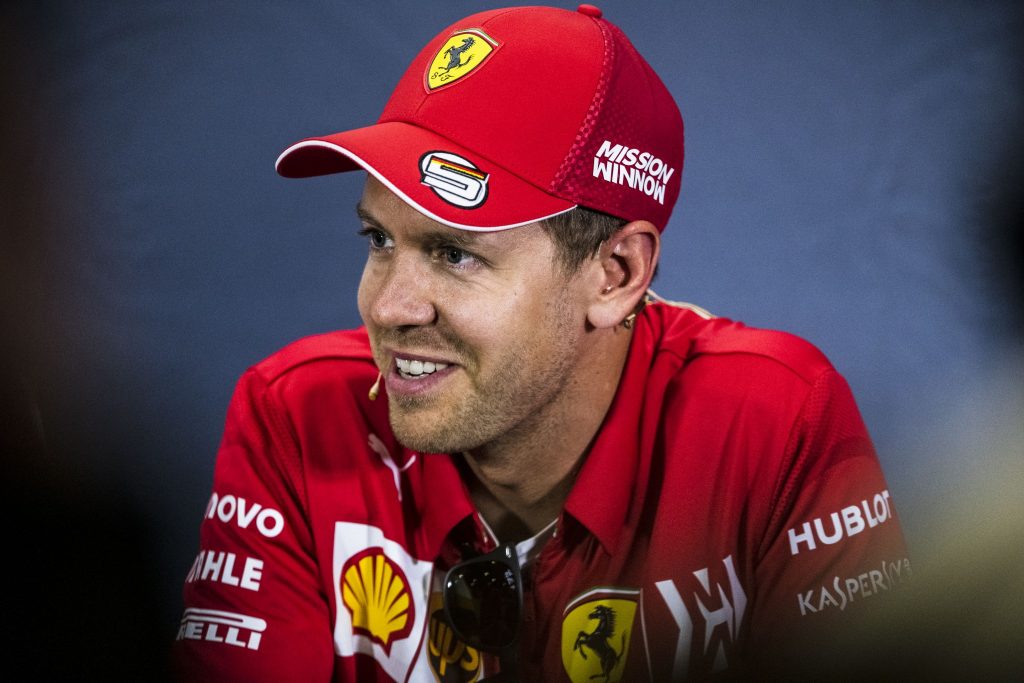 Form, History Suggest Hamilton Should be at Tighter Odds

Lewis Hamilton was the favourite for the 2019 F1 Drivers Championship prior to the beginning of the season. Incredibly, he and teammate Valtteri Bottas have so far exceeded the heavy expectations placed on Mercedes.

Bottas finished first and Hamilton second at the season-opening Australian GP, with Vettel back in fourth. In Bahrain and China, it was Hamilton first and Bottas second, with Vettel finishing in fifth and then third place.

This year’s form isn’t the only good omen in the Mercedes’ team’s favour as they look ahead to Baku. This will be the third running of the Azerbaijan Grand Prix since it was added to the F1 calendar in 2017. Hamilton beat Vettel’s then-Ferrari teammate Kimi Raikkonen in Azerbaijan last year despite finishing second in qualifying behind Vettel. The previous year, Daniel Ricciardo won the race, with Bottas second, Vettel fourth, and Hamilton fifth.

The Good Money is on Hamilton

Given form and recent history, Hamilton might actually be good value at 15/8. Lewish Hamilton has gone on long winning streaks before, most notably a five-race streak in 2014 that saw him win in Italy, Singapore, Japan, Russia, and the USA. Vettel holds the record for most consecutive race wins, with nine in a row when he was driving for Red Bull Racing back in 2013.

Of course, you can never rule out Sebastian Vettel, but his poor form to begin this F1 season suggests his odds should be a little longer. If anything, the next generation of stars in Charles Leclerc and Max Verstappen are paying the best odds to win at Azerbaijan.

Leclerc, in particular, can’t be too far away from his first ever Formula One race victory. The 21-year-old driver from Monaco is being hyped up as Ferrari’s next big star when 32-year-old Vettel eventually retires. Leclerc had the first podium finish of his career in Bahrain, and has finished in the top five of all three races so far this Formula One season.

While all eyes will be on Hamilton v Vettel in Azerbaijan, the side-battle between Leclerc, Bottas, and Verstappen should be equally fascinating. 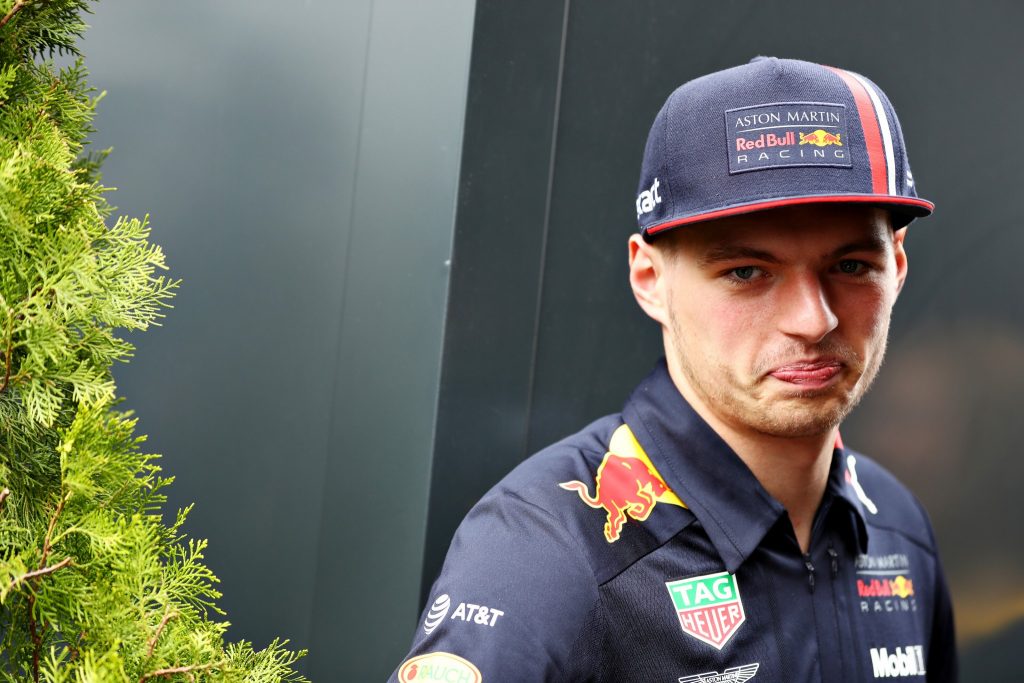