Max Verstappen: “Sometimes you have to make a mistake to learn from it” 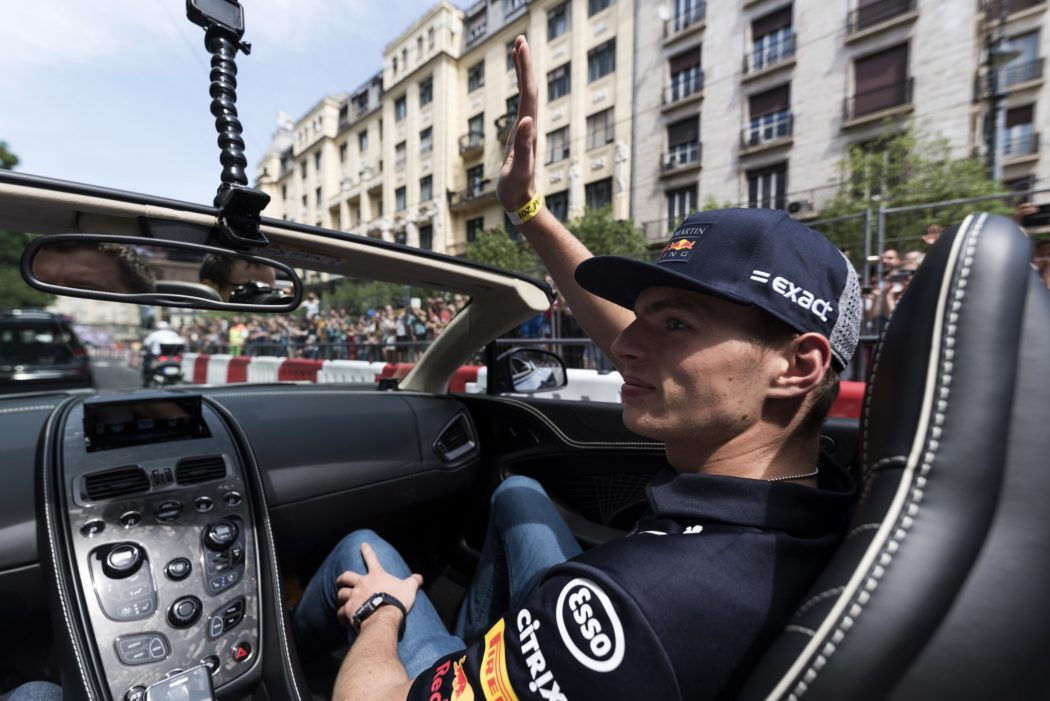 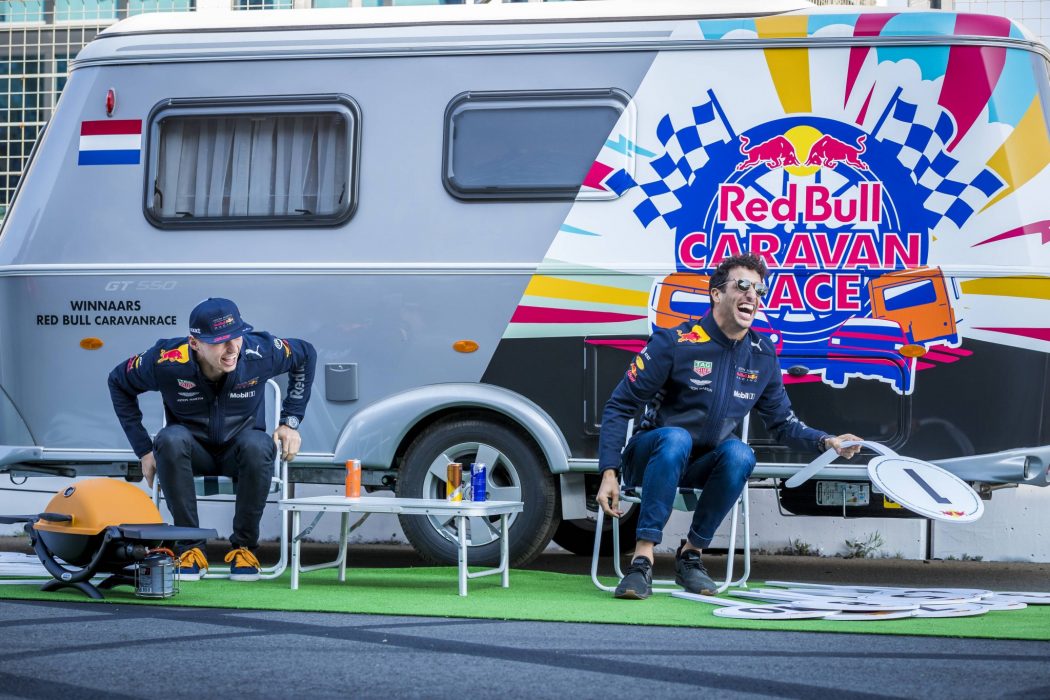 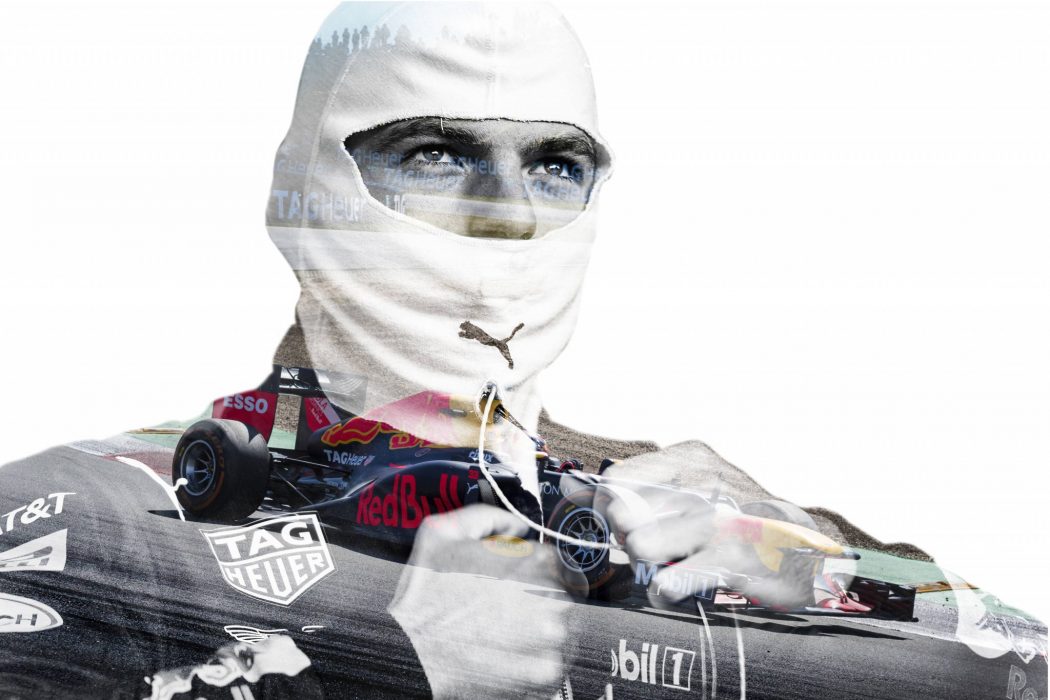 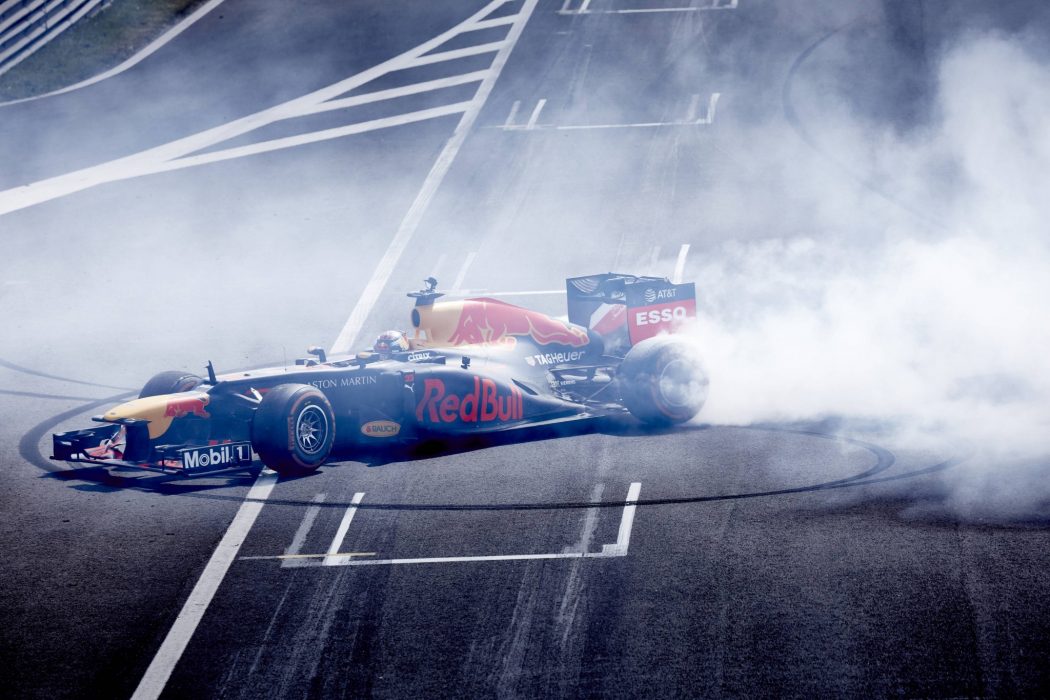 Max Verstappen fascinated the world two years ago by winning the Spanish Grand Prix in his debut race with Red Bull. Now, all eyes are fixed on him due to his mistakes, with the one made at the Monaco GP being the biggest one so far. Nonetheless, the 20-year-old driver proved he’s able to have a clear race, finishing 9th in a race he started from the back of the grid in the tightest circuit of the year.

In an interesting chat with the promising racer, he did admit that he doesn’t re-watch the races as he’s quite aware of the mishaps: “I know what went wrong, so it’s quite easy to change that in the future. Sometimes you have to make a mistake to learn from it. I mean, you can say to yourself that this will be the race with no wrong turns, but once you fail, you can still change your luck later. I don’t know why, it just might be human nature. It’s always been like that; you make an error and you learn, as you do in life in general”.

Many sceptics may say that Max doesn’t seem to learn the lesson, unless until he equals the results of Daniel Ricciardo. Six races so far, and Verstappen hasn’t had a clear weekend yet, while his teammate has taken two victories, the last one in the same circuit where Max condemned himself. Nevertheless, the young Dutch talent doesn’t allow such circumstances to put additional pressure on him, partly because of the people that surround him: “For me, it’s always the same (the pressure). I’d say even when I jumped from Toro Rosso to Red Bull, the personal pressure actually decreased, so… You’re in a good team, you have the right people around you, they know exactly what to do, and all that helps a lot”.

When I jumped from Toro Rosso to Red Bull, the personal pressure actually decreased.

The same people that are giving him a winning car, and an outfit in which the good atmosphere seems to be stronger than at any other garage, even in spite of the stressful situations as the one in Baku: “It’s definitely not nice that it happened (Baku), we have a lot of respect for each other, and immediately after the race we looked for each other, of course we weren’t happy… but we shook each other’s hand, we talked… and we discussed how we’re going to handle situations like these in the future.. So it should be ok”, Max claims. These words come from a very young racer that may go beyond the limits sometimes, but who is also mature enough to fight to be on the top as he hopefully improves along the way.

When asked if the RB14 is able to finish the season in the top three, Verstappen shows his confidence and believes it is possible as long as he makes the most of the circuits that benefit the Austrian car: “We have a really good car, but we don’t have the whole package in every track, because we lose a little bit on the straights, and that makes things certainly difficult for us. We’re improving our car, and I think that at some point we can fight for the top three”.

With only three power units this season, reliability has become crucial, and Verstappen is well aware of it, especially after suffering too many failures last season. This year, nonetheless, he hopes that the Renault engine can last longer, even though he also confessed to me that a penalty might not be that bad: “Sometimes it’s better to take another engine instead of running it a bit down. Maybe a strategic penalty might not be too terrible… At the end of the day, it is three engines for everyone, and it’s going to be really hard, so we have to wait and see. For the moment, I haven’t had too many problems (knocks on wood) whilst last year I had many… Hopefully it’ll stay like this”.

You can tell by the look on Max’s face that he really feels the need to redeem himself from the unfortunate quick decisions that have cost him many points. In Canada, Max Verstappen will have another chance to clear the air and start fighting to finish the season in a higher position.