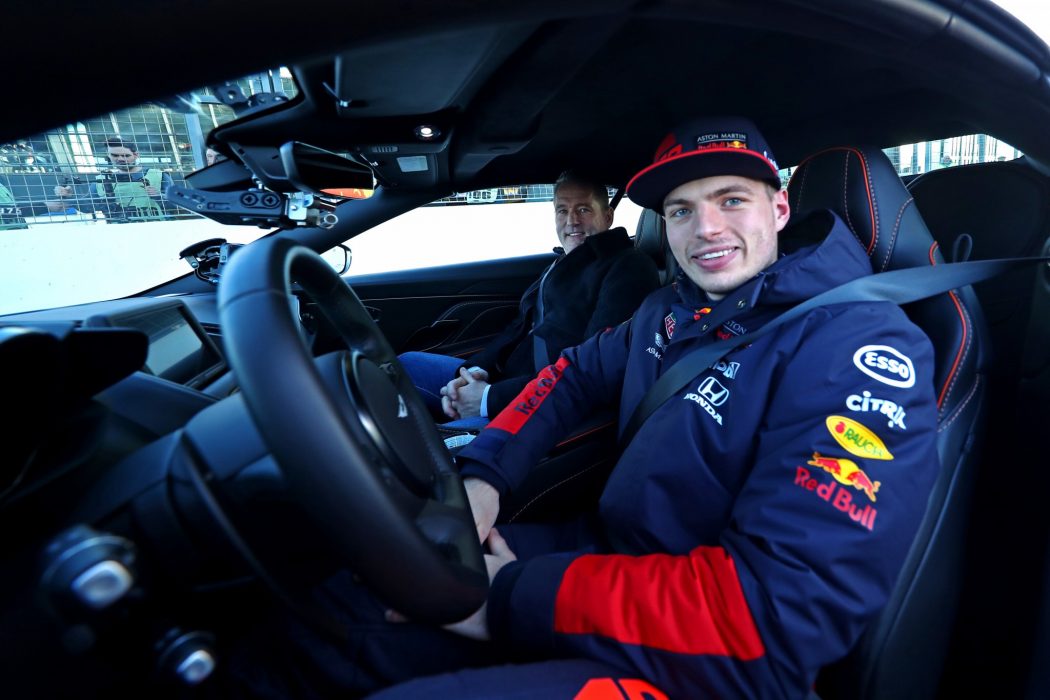 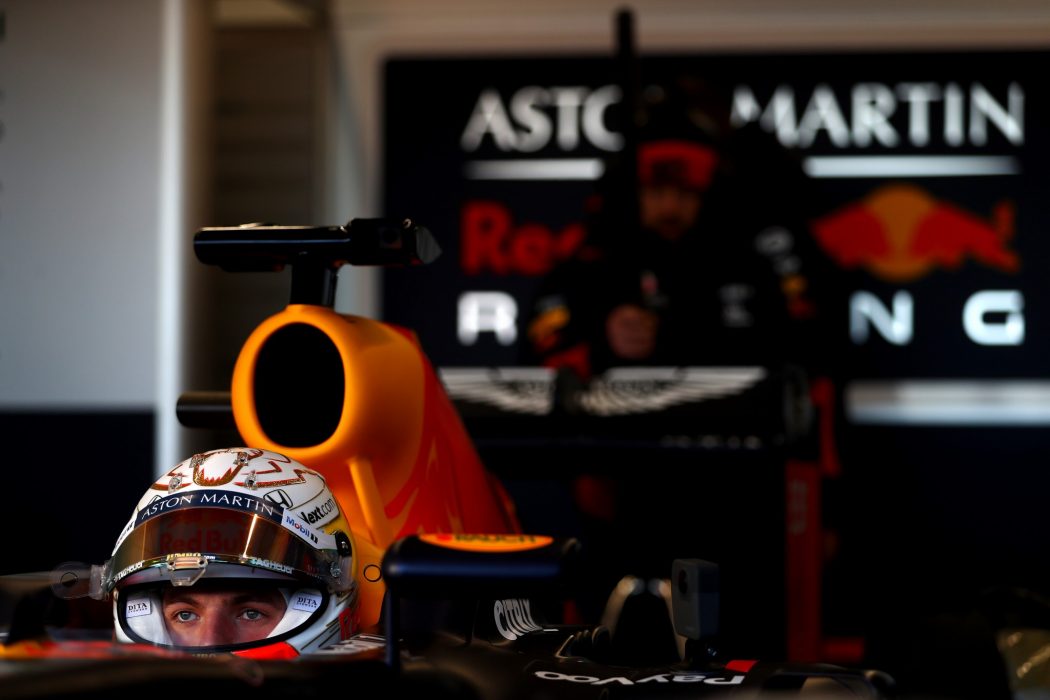 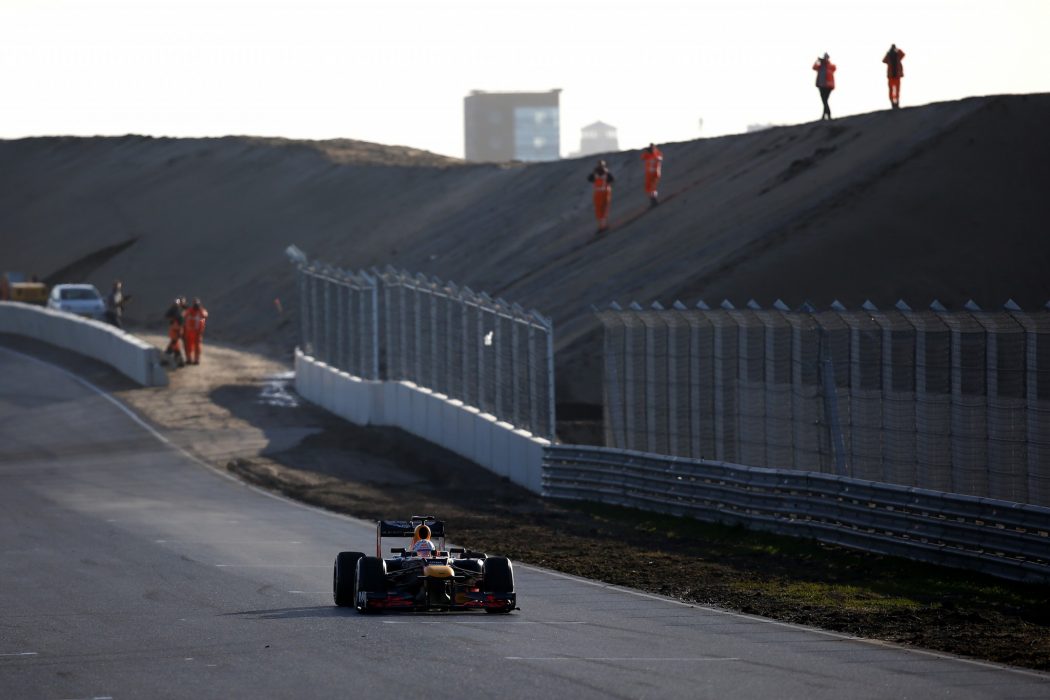 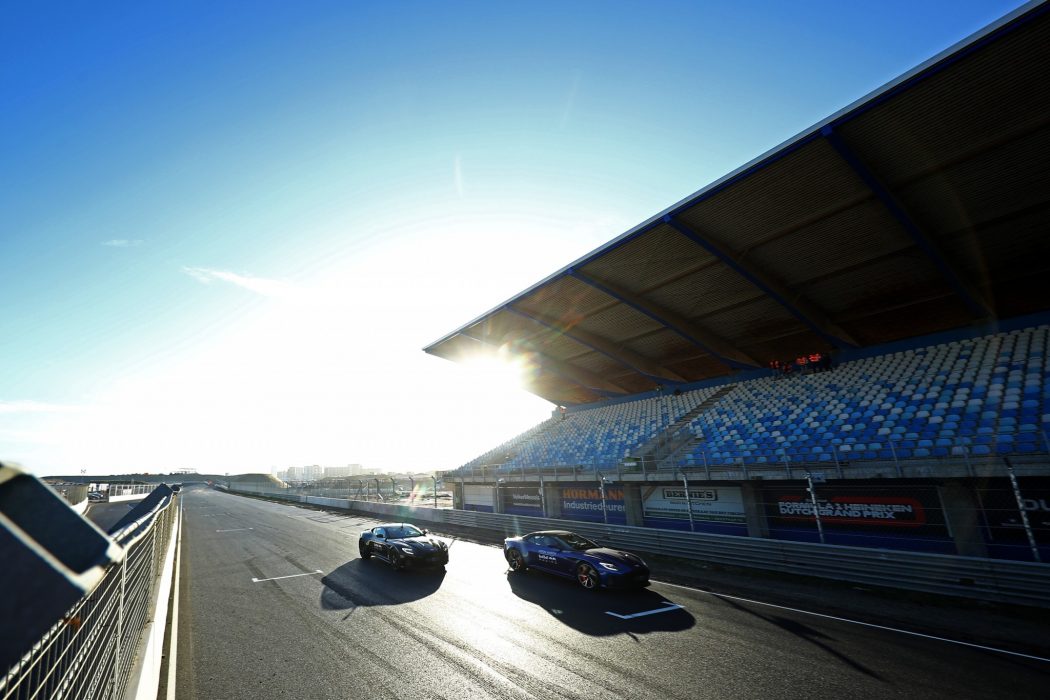 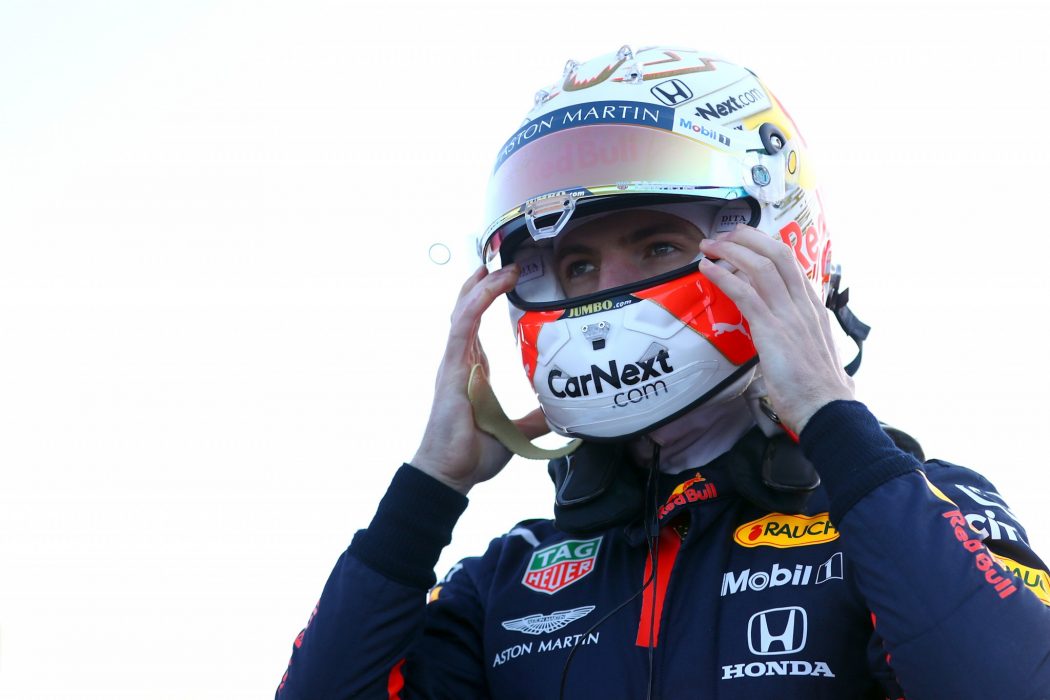 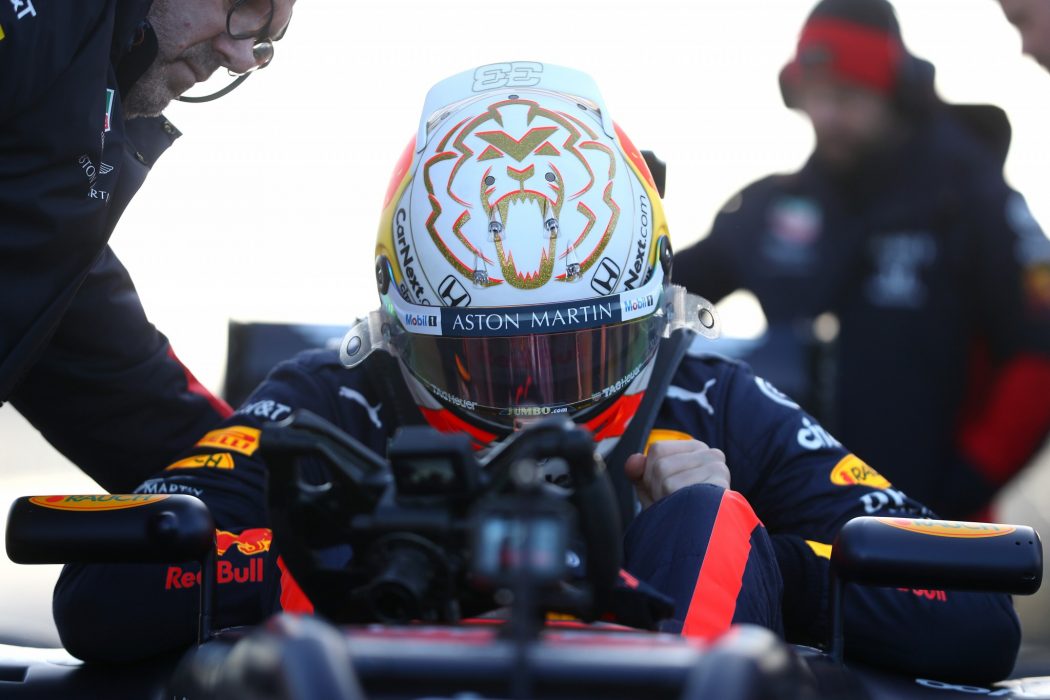 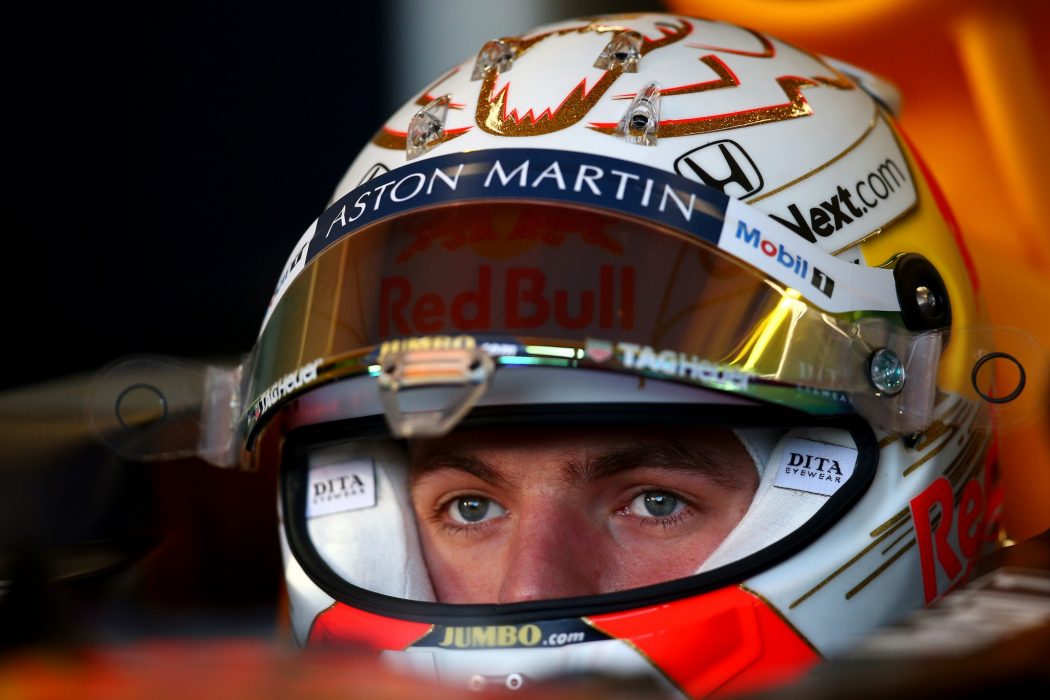 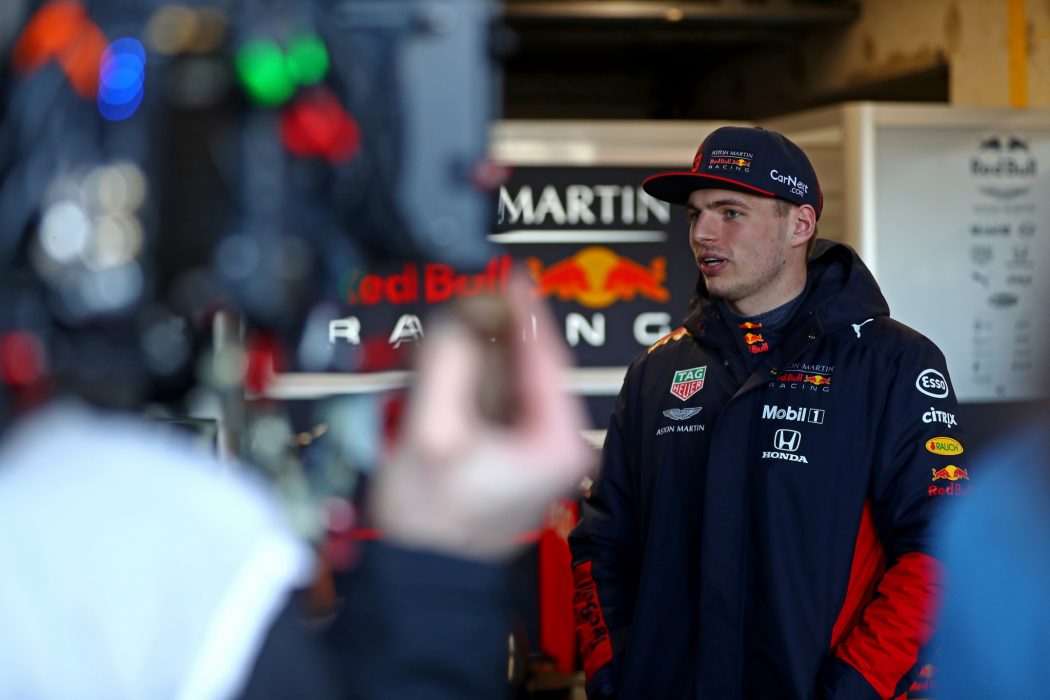 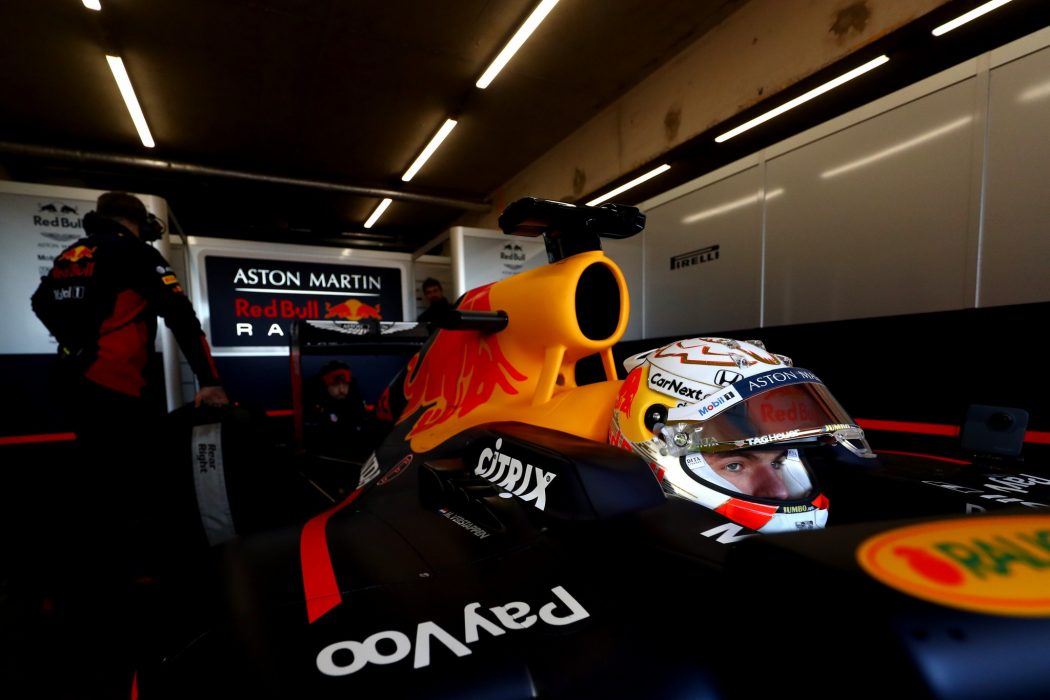 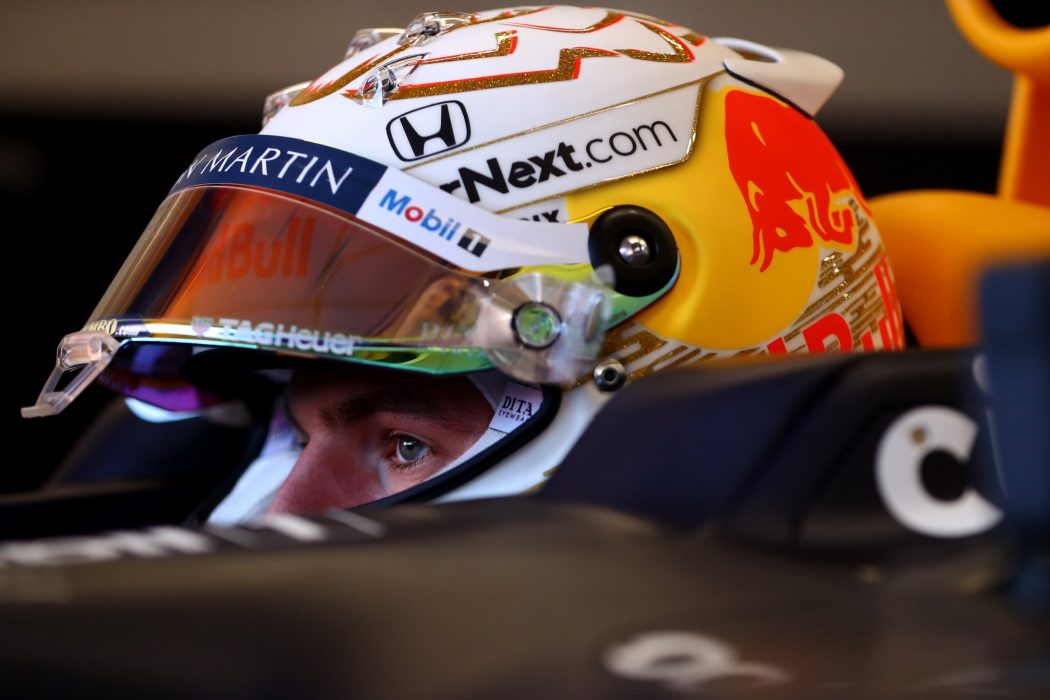 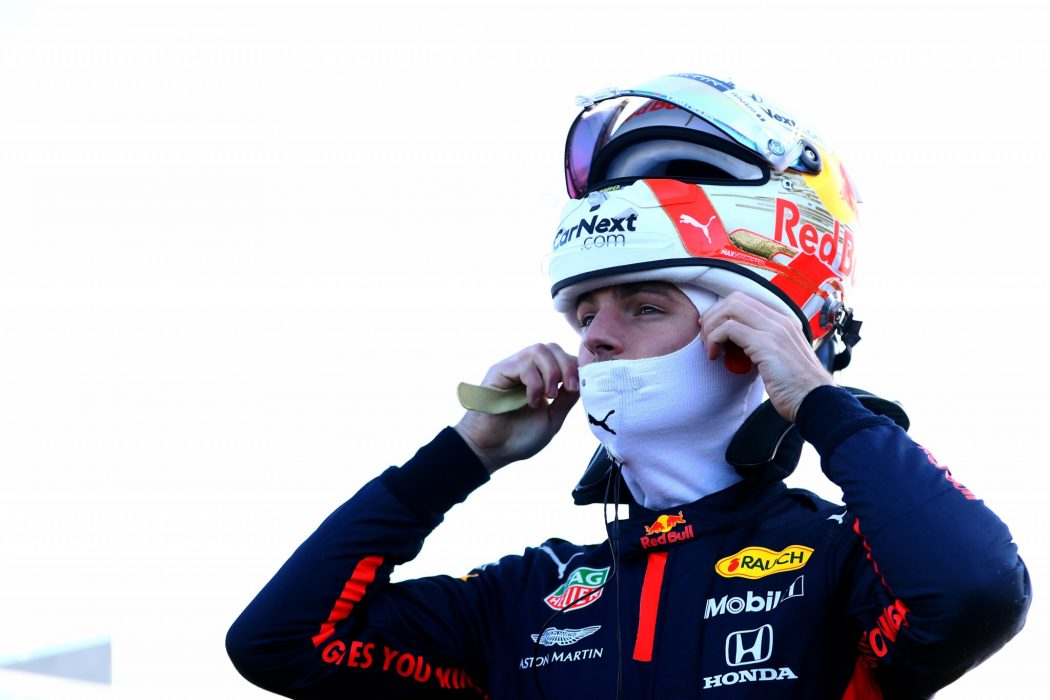 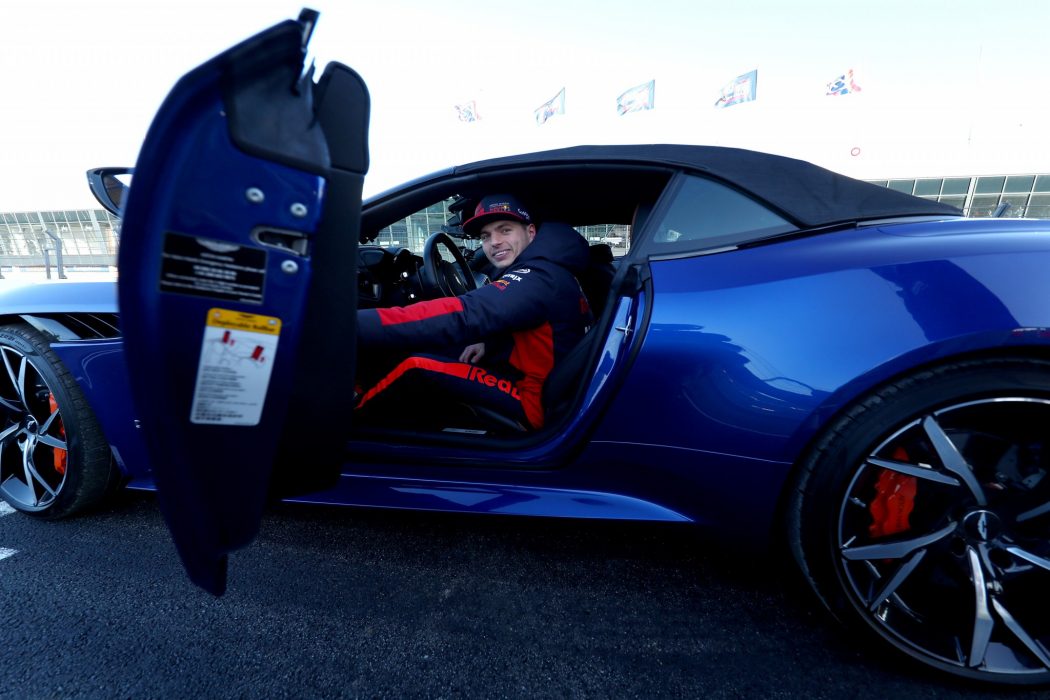 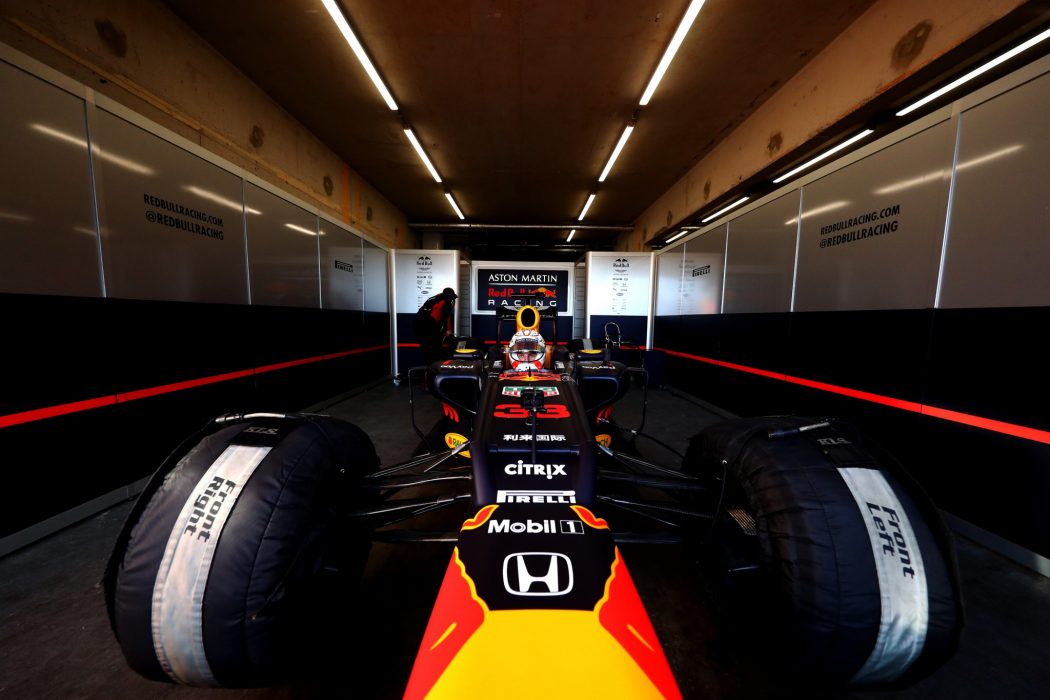 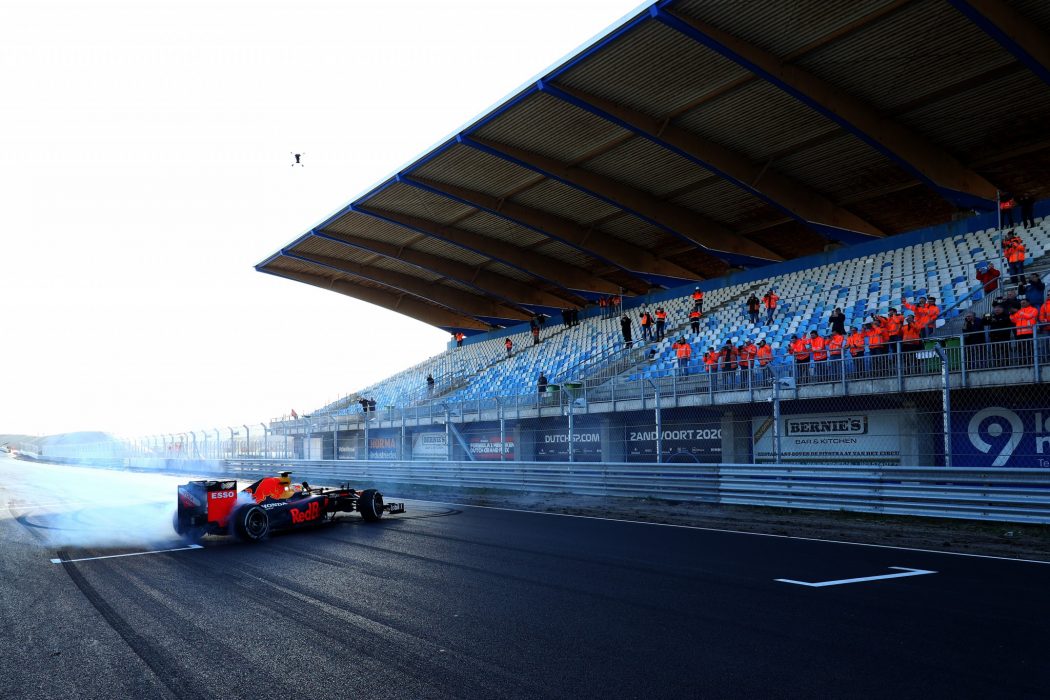 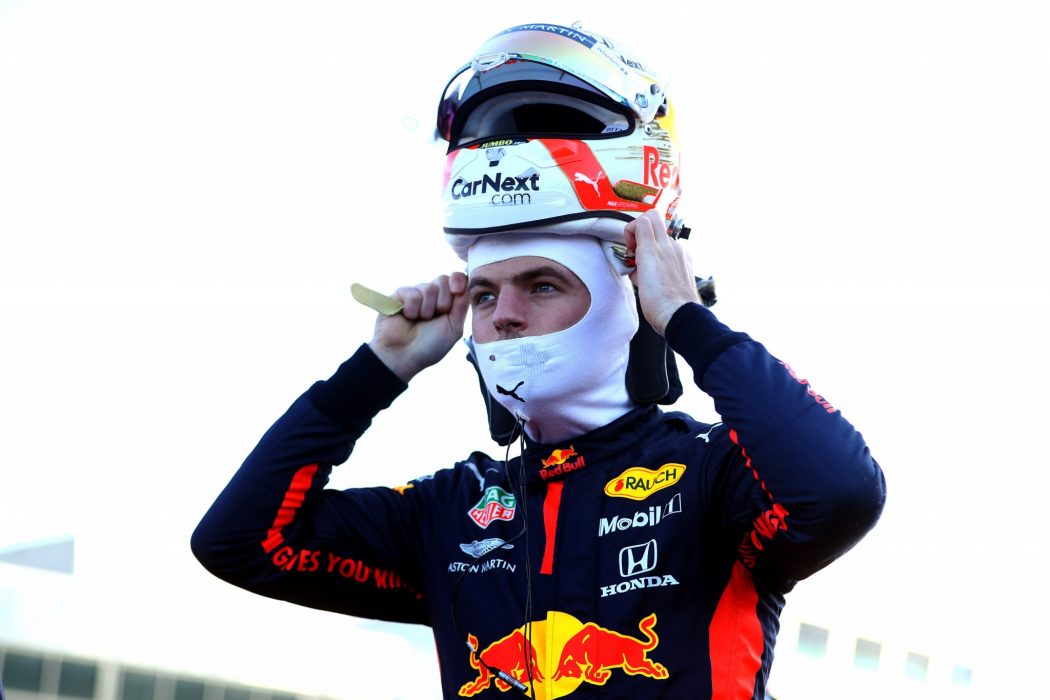 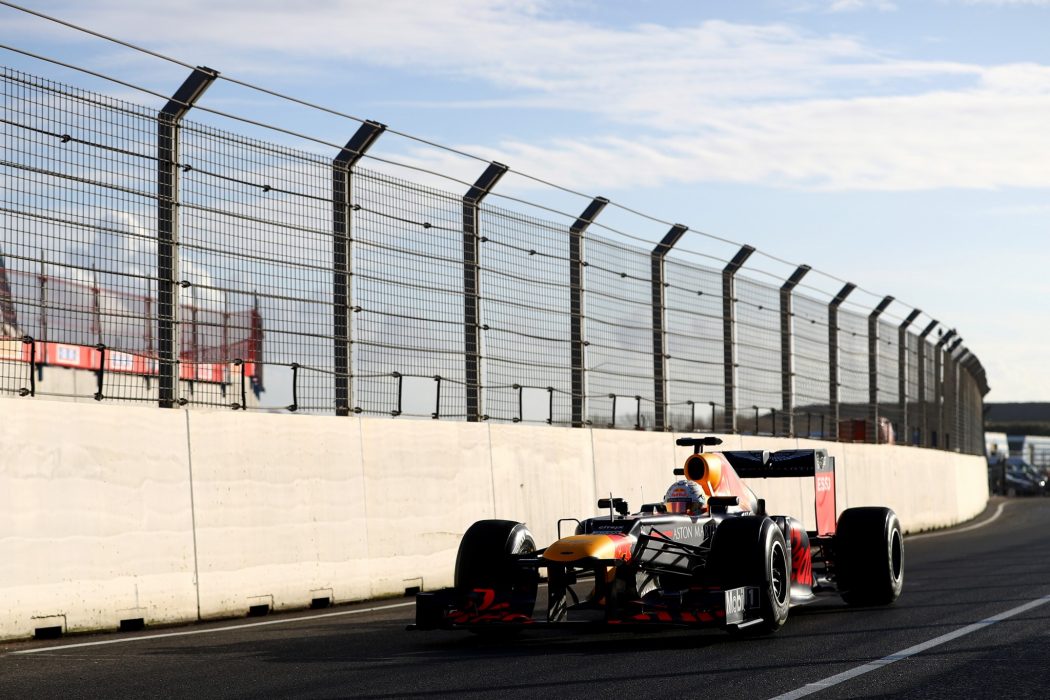 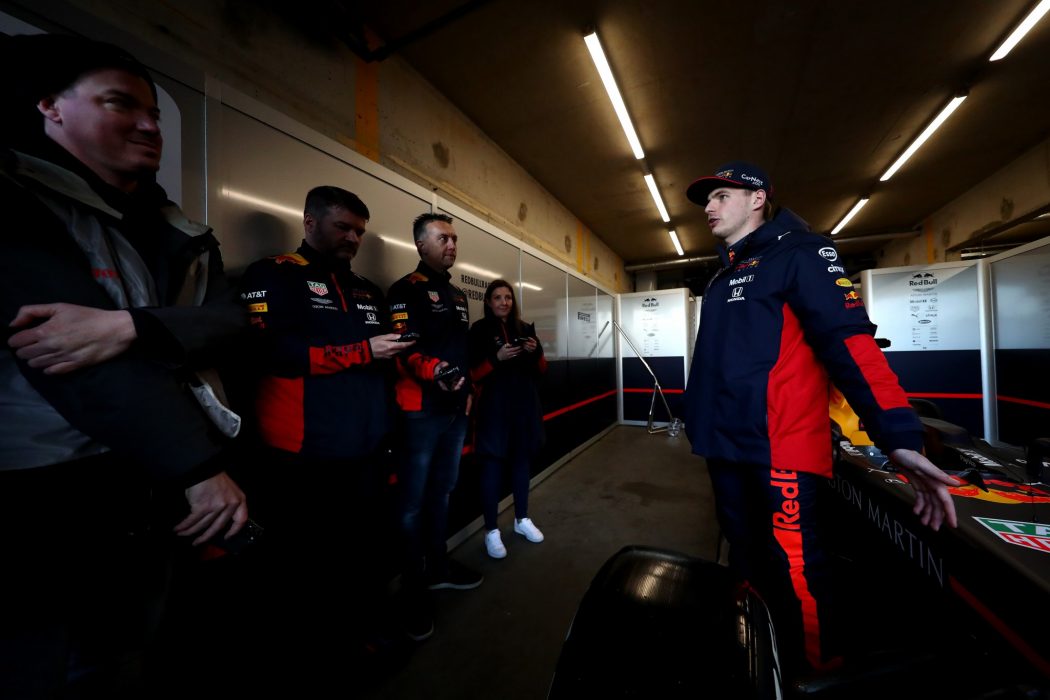 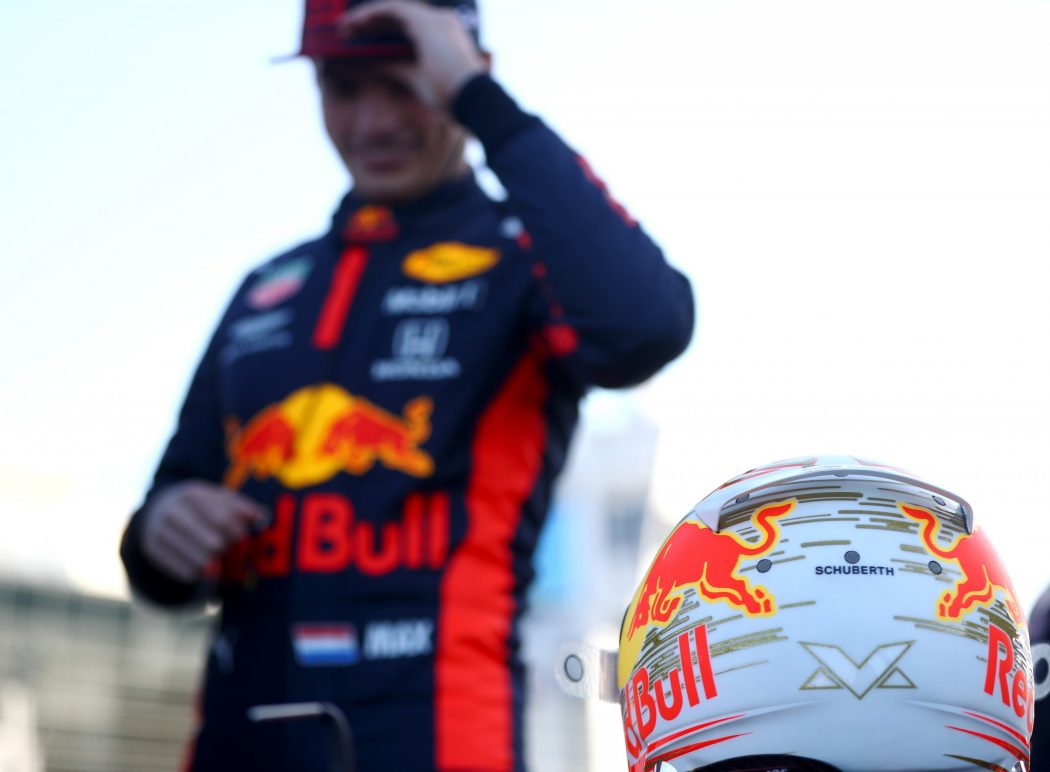 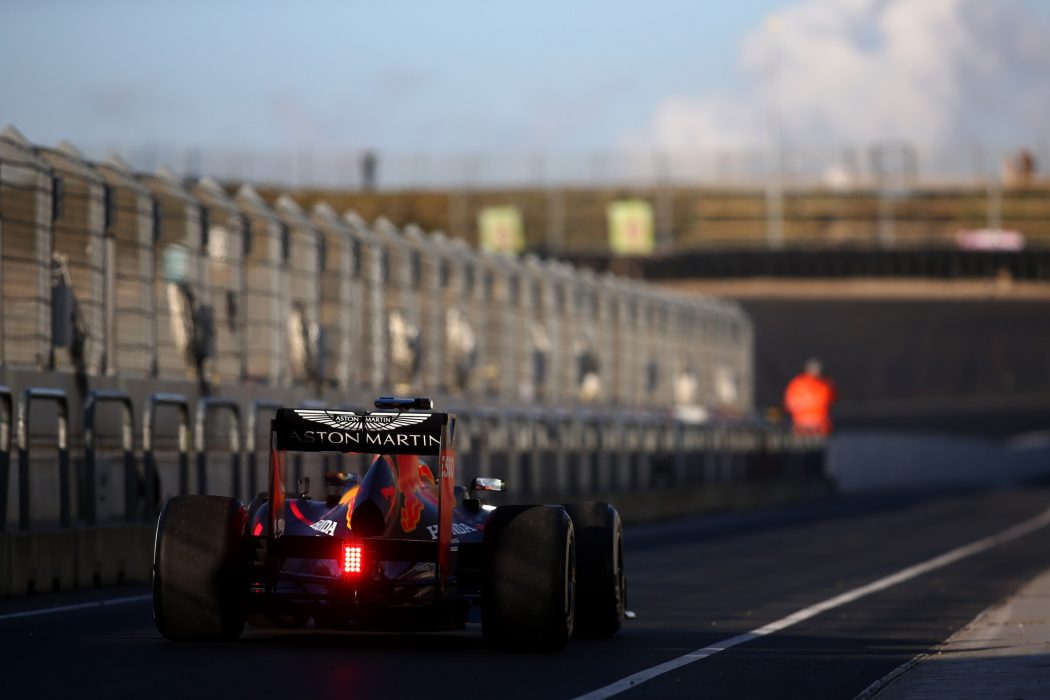 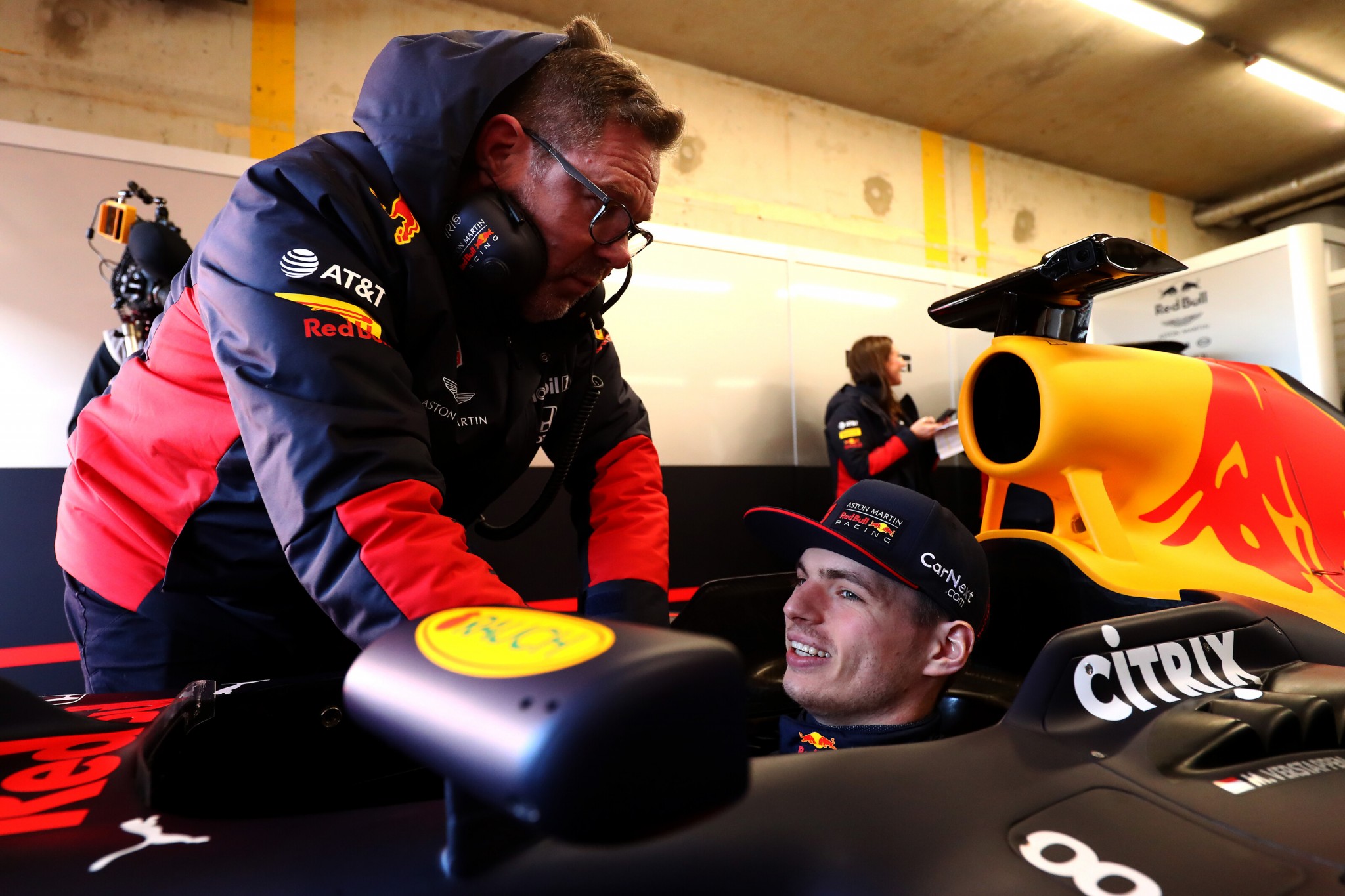 Max today got his first taste of what his home Grand Prix will feel like when the Aston Martin Red Bull Racing star became the first man to drive a Formula 1 car at the newly renovated Zandvoort Circuit.

This May, Formula 1 returns to the Netherlands for the first time in 35 years for an all-new Dutch Grand Prix, giving Max’s loyal ‘Orange Army’ of fans the chance to see him race on home soil for the first time.

Today Max got in some early practise for his home race, powering around the historic circuit in the double world title-winning Red Bull Racing RB8, as he joined two-time Indianapolis 500 winner Arie Luyendyk for the re-opening of the circuit.

While the layout of one of Max’s boyhood stomping grounds remains largely the same, a number of key modifications have been made, most notably in Turns 3 (Hugenholtz) and the final corner (Arie Luyendyk), both of which now feature steep and challenging banking of up to 18 degrees.

Max was impressed by the changes to the seaside circuit: “It was a great opportunity to be the first person to drive an F1 car at the new Zandvoort Circuit and the track is really cool – especially Turn 3 where the banking is amazing. I didn’t expect the banking to be that big but it’s really cool to drive an F1 car on. The last corner is the same. It’s also pretty banked and with the new cars and DRS open through there it will be a good challenge and a lot of fun.”

The whole track is very demanding. There are a lot of fast corners and still not that much run-off. That makes it really challenging to go on the limit, but that’s good. That’s what we like. Does it give me a head start coming here today? Maybe a little. It’s always good to drive a track for the first time and see how it feels and what it’s like. I definitely enjoyed it.

As well as giving the RB8 a workout, Max also took to the track in an Aston Martin DBS Superleggera. And with space for a passenger on board, Max gave his father Jos, who celebrates his 48th birthday today, an adrenaline-fuelled gift in the shape of a lap of the revamped circuit. “He still doesn’t like it sitting next to me,” Max laughed, “So I didn’t take it to the limit. We were just talking and having some fun.”

Max’s next visit to Zandvoort will be at the start of May and while today the new grandstands were largely empty, during the weekend of the Dutch Grand Prix they’re sure to be a sea of orange. And Max can’t wait for his home race to arrive.

“I’m really looking forward to coming back here for the Grand Prix,” he said. “To have a home Grand Prix will be even more crazy than usual in terms of support. I hope it’s going to be a highlight of the season, but it will all depend on the Sunday result. But we’ll do everything we can to make sure it’s a good one.”