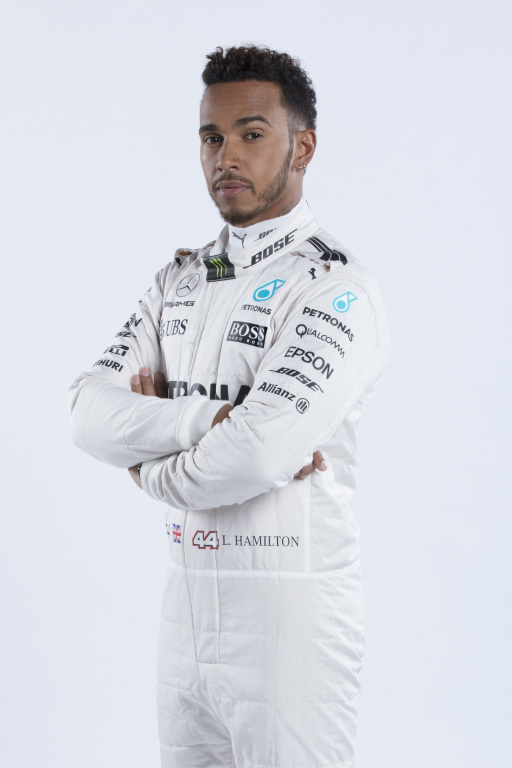 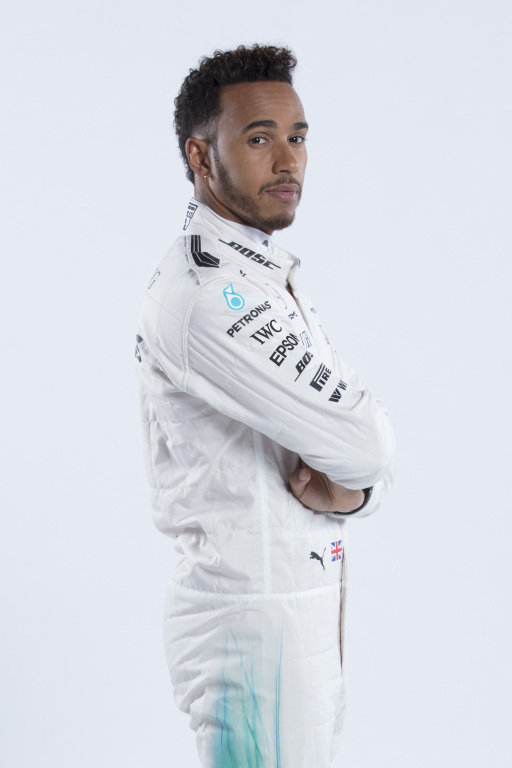 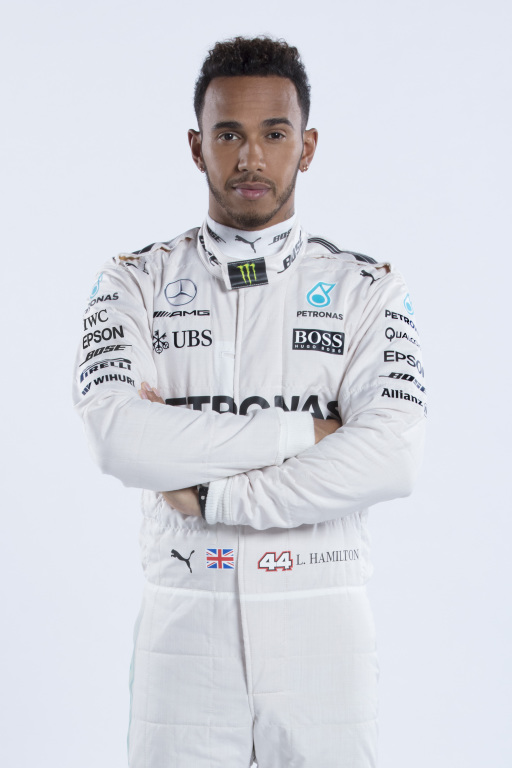 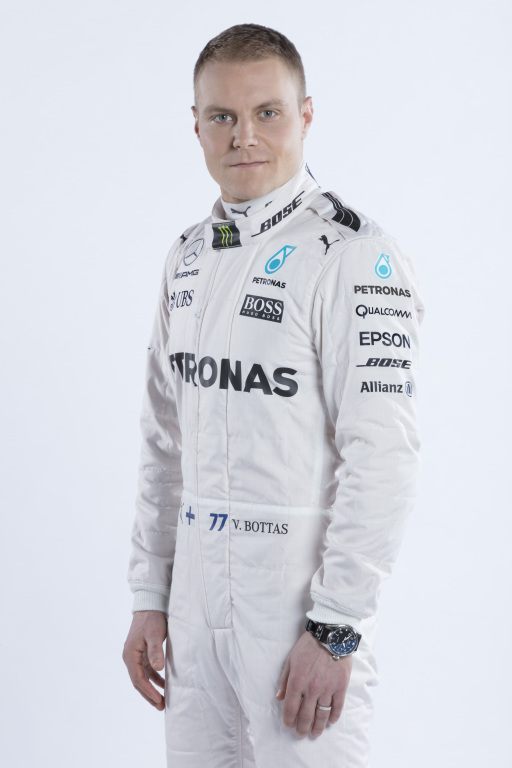 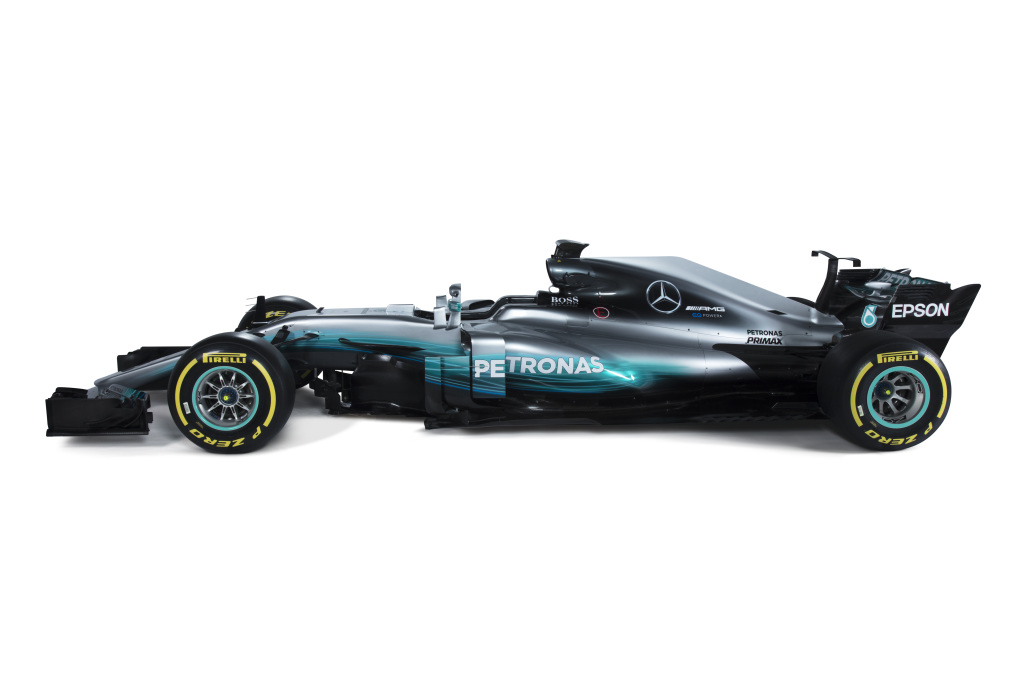 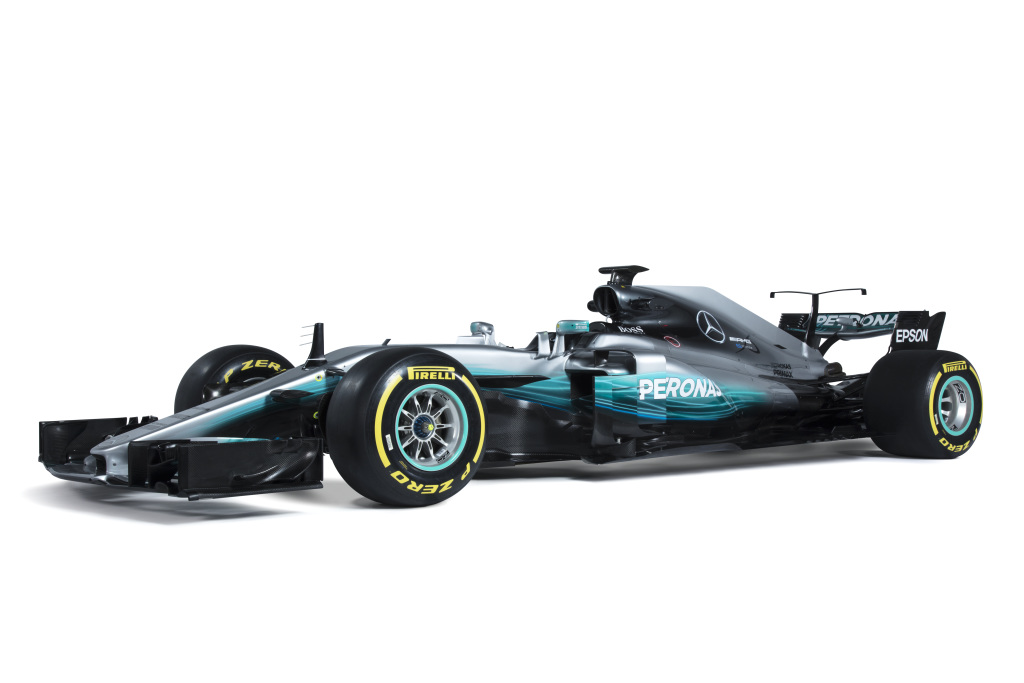 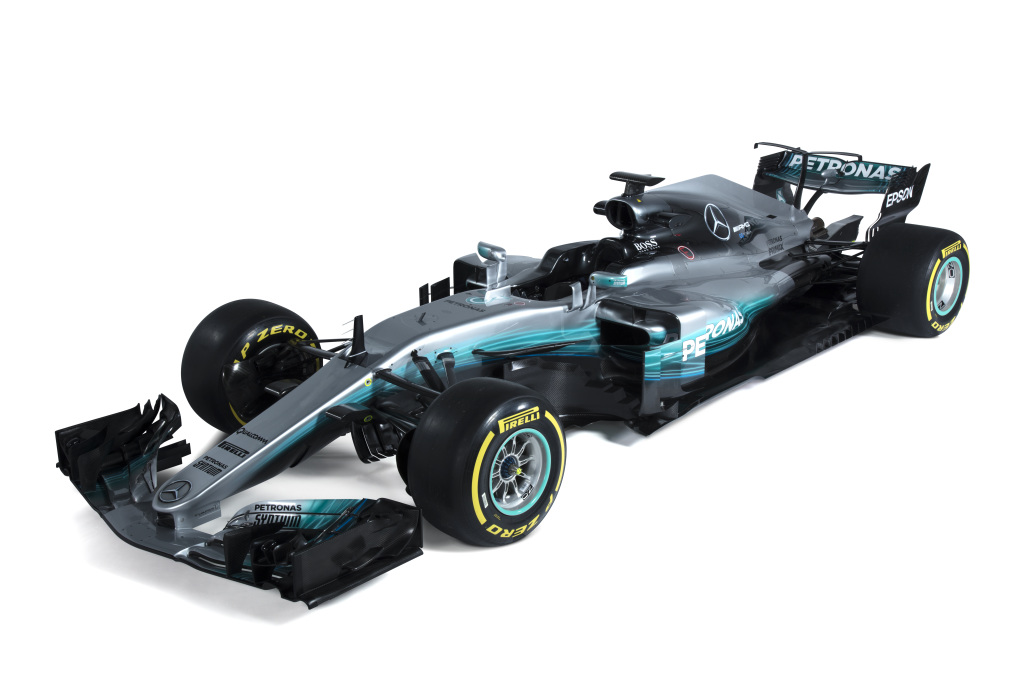 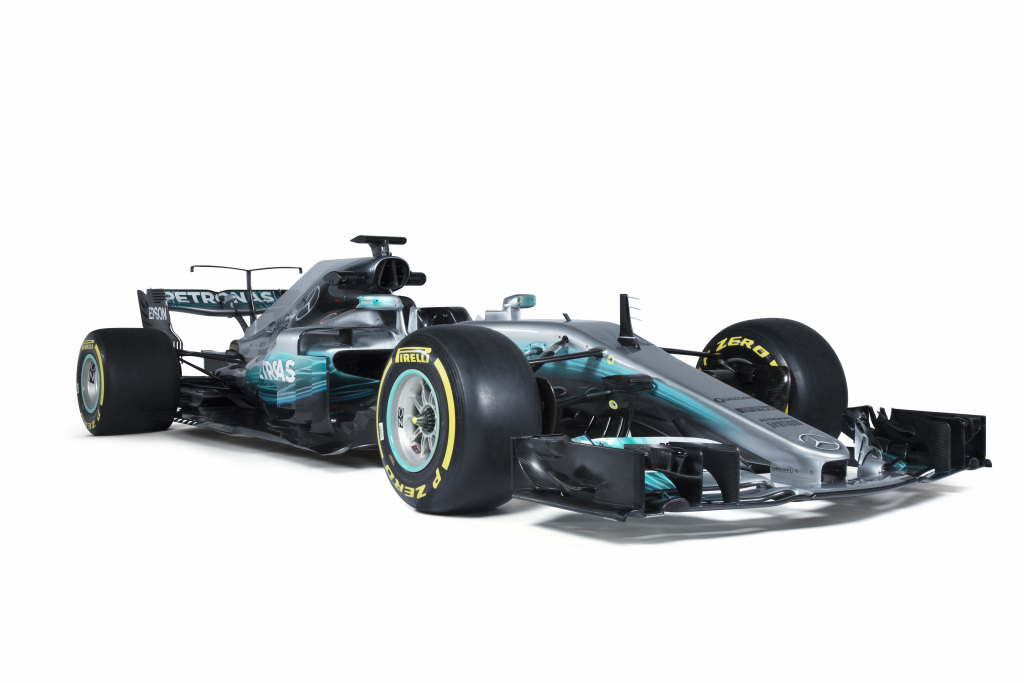 Mercedes-AMG Petronas Motorsport today took the first step on the road to the 2017 Formula One season with the official presentation of the new F1 W08 EQ Power+.

The new car was launched to the team’s fans from the Silverstone garages via a live 360-degree broadcast on Facebook, YouTube and the Team’s official website – reinforcing the “fan first” approach that has grown Mercedes-AMG Petronas Motorsport’s social media community into the sport’s largest, at over 14 million people.

The Launch was held as part of the Team’s official 100 km Filming Day, during which the F1 W08 EQ Power+ completed its first laps on Silverstone’s 2.96 km International Circuit, in the hands of both Lewis Hamilton and Valtteri Bottas.

The all-new F1 W08 EQ Power+ has been designed to maximize the performance opportunities offered by radically different aerodynamic regulations for the 2017 season which will probably see the new cars become the quickest in the history of the sport – while leaving sufficient scope for an in-season development rate expected to be among the fastest ever in Formula One.

Ergh, @ValtteriBottas, can you come back now, please? 😅

The M08 EQ Power+ is the fourth iteration of the Turbo Hybrid generation of Power Units and has been conceived to withstand significantly increased physical loads and a more severe duty cycle under the new rules, while also maximizing potential performance developments.

“The new rules for 2017 were designed to make the fastest F1 cars ever through a big increase in aerodynamic performance. They should be more physical to drive and hopefully more spectacular for the fans to watch. The proof will come in the opening races but we have probably achieved that target.

“Of course, in terms of relative performance, it’s clear that any rule change brings with it a big reset but also a big opportunity. This is the time to stay humble and keep our feet on the ground. None of the teams has raced under these rules and we all have the same points right now: zero.

“But the dominant feeling in the team right now is one of excitement – the factory is buzzing with anticipation. It has been a really motivating challenge to develop a brand new car concept and I have never seen our determination to succeed higher than it is right now.