Moving On Up: Pierre Gasly 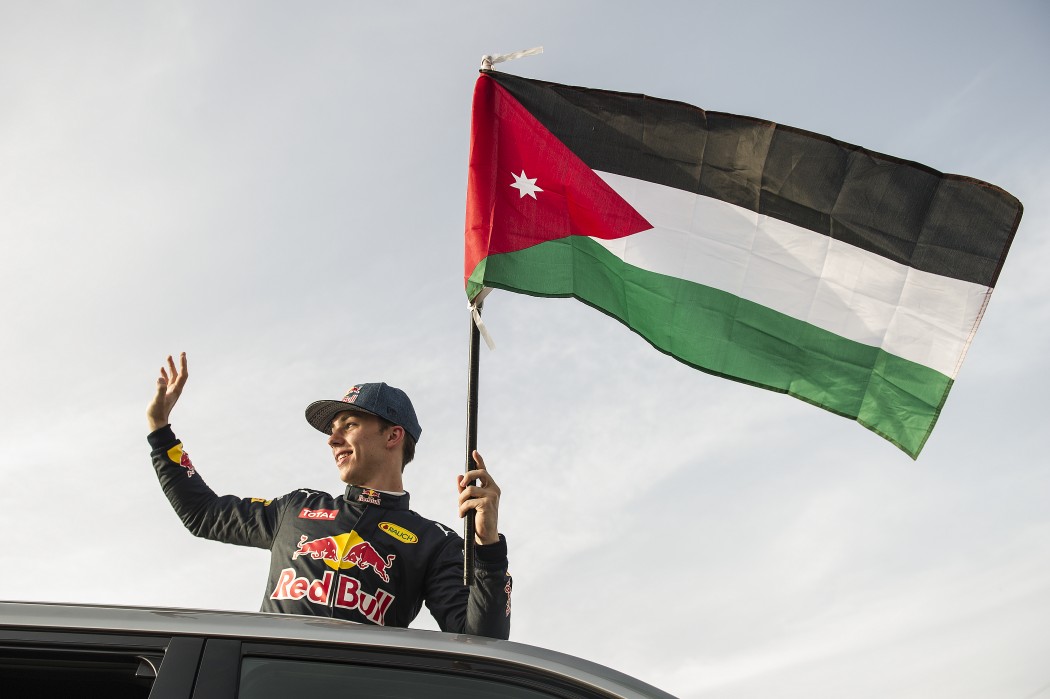 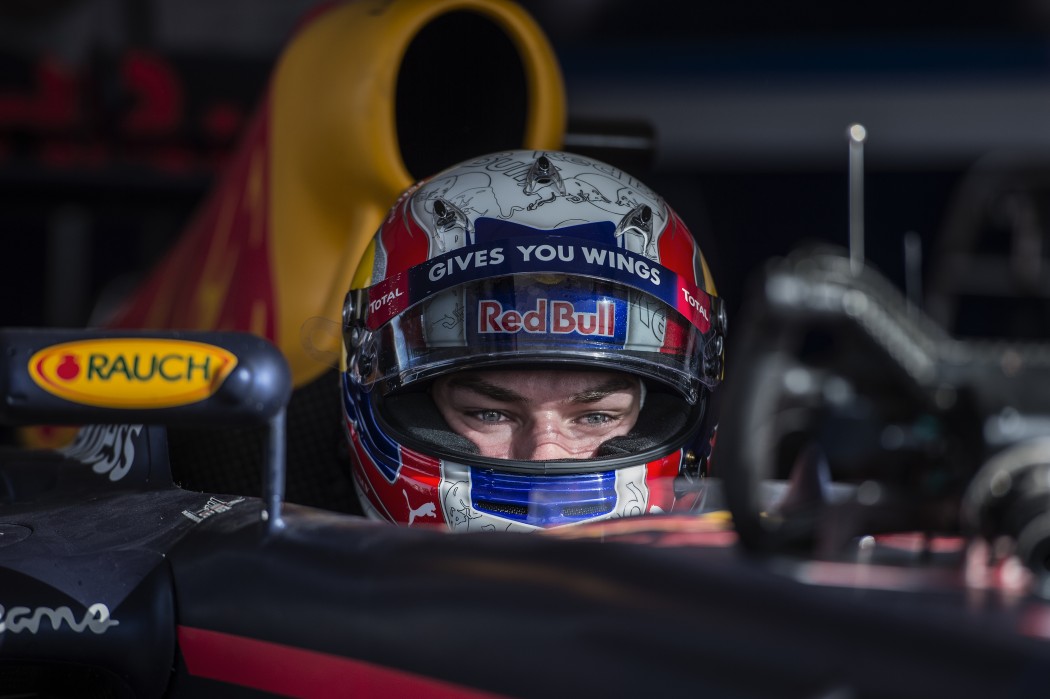 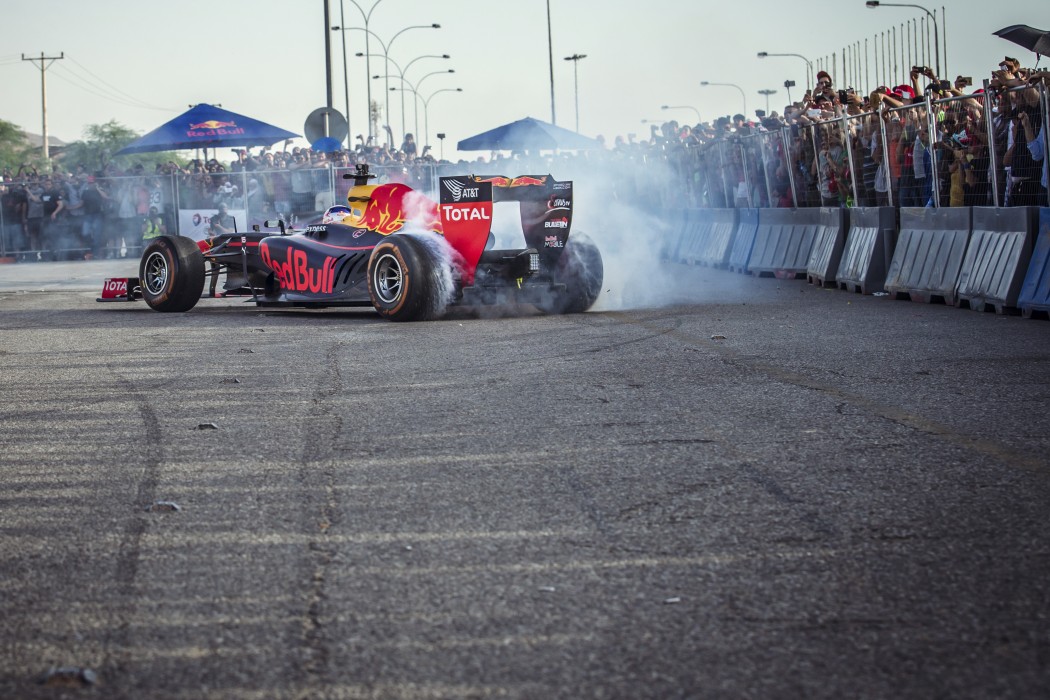 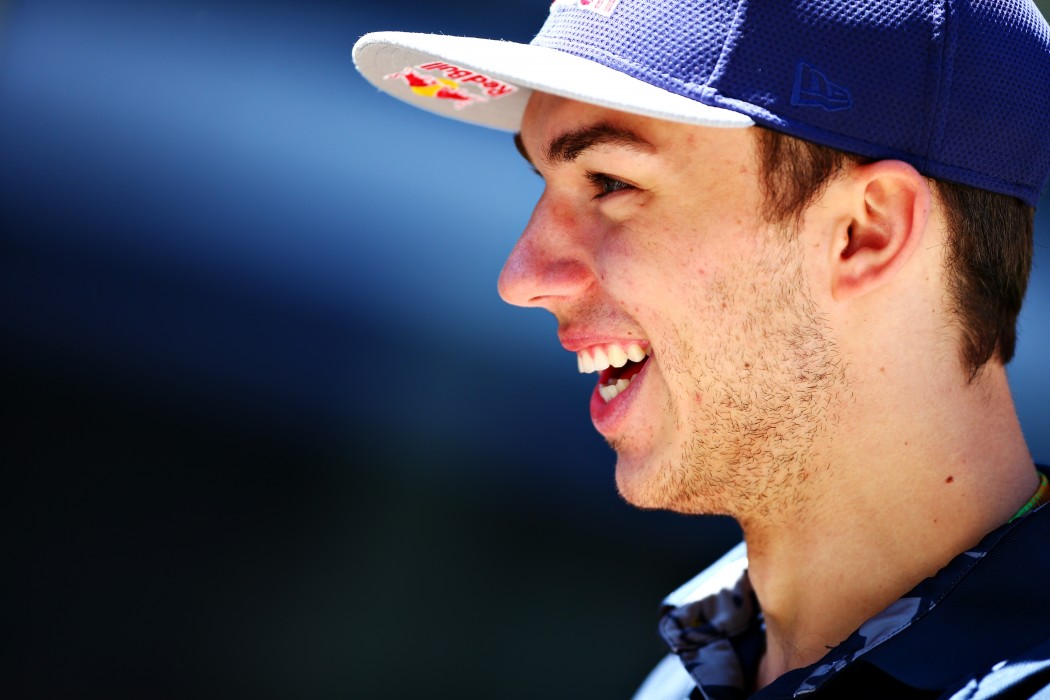 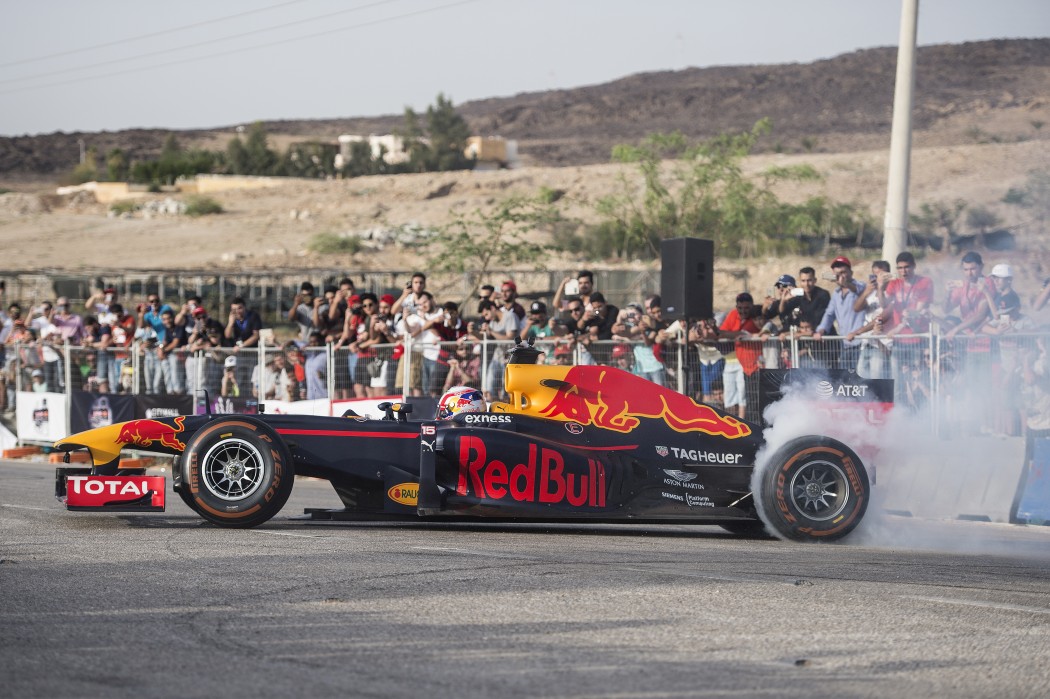 We catch up with a talented and fun racer from France, Red Bull Racing’s reserve driver Pierre Gasly.

What was your very first experience of motor racing?

My first experience was at the age of six, in a baby kart. My grandfather, grandmother and my father raced in karting and also cars, so I guess it’s in our blood. I have four brothers, three of which raced in karting as well. When I tested karting for the first time on a track next to my home, I fell in love with it straight away, and I can still remember that day like if it was yesterday.

How did you finance your early years?

My family has supported me since the very first day. They already knew how it all worked, and knew the financial problems we would face. It was really tough when I stepped up to the international level, I was never sure about what I was going to do the next season. But thanks to some amazing teams, great support from the French Federation and my parents, I was able to always find some good deals that finally led me to Red Bull at the end of 2013.

I hate the feeling of defeat, so I use that as motivation.

One of the biggest challenges for every driver is to attract sponsorship. What is you recipe for success?

First of all, the results obviously help attract sponsorship, but various junior programmes are also very good. In my case, I went alone to ask companies for support, I just believed that was the best way. Actually, I didn’t really have a choice, I had to find partners to carry on, so I was fully dedicated to find solutions, and companies see when someone is motivated. Of course, it’s difficult, most of the answers are negative, but just one contact, one person, one email or a single phone call can change everything.

How do you deal with the competition on the track?

I hate the feeling of defeat, so I use that as motivation, it helps me to push the limits. Also, learning from your own mistakes is of paramount importance. You always need to keep thinking bigger, keep looking higher, keep making yourself better, and I reserve the same mentality for when the race is on, always trying my best to optimize everything I have.

What are your most important career highlights?

Starting from the beginning, I would say my podium at the World Cup in karting in 2009; European title in Formula Renault 2.0 in 2013 which helped me to get in the Red Bull Junior Team; 2nd place in the World Series by Renault in 2014 and then my Formula 1 tests with Red Bull Racing & Toro Rosso in 2015.