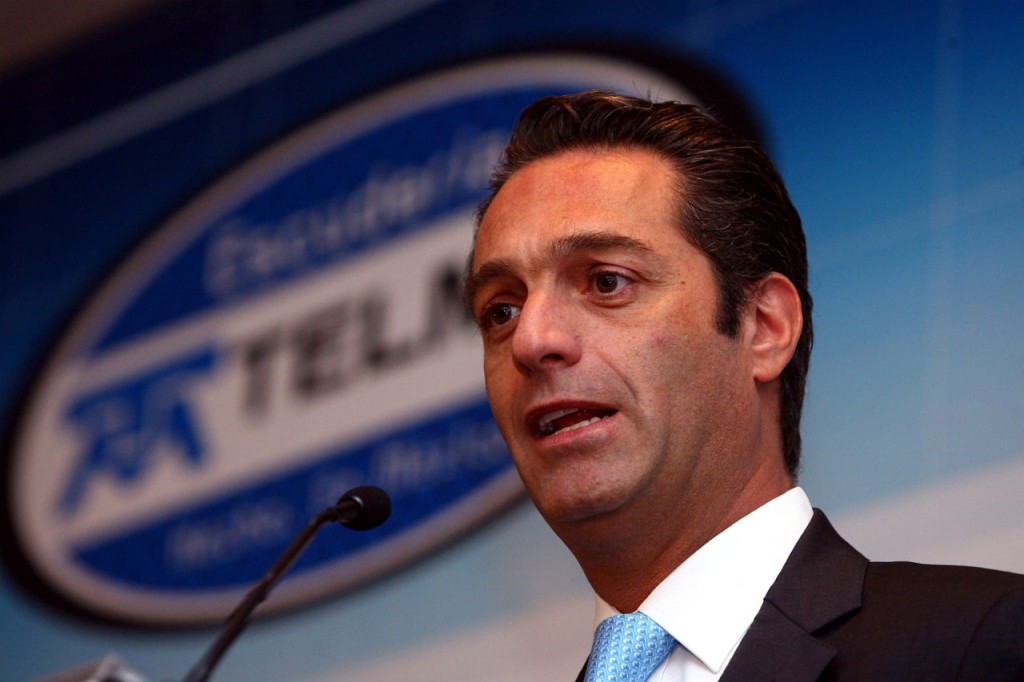 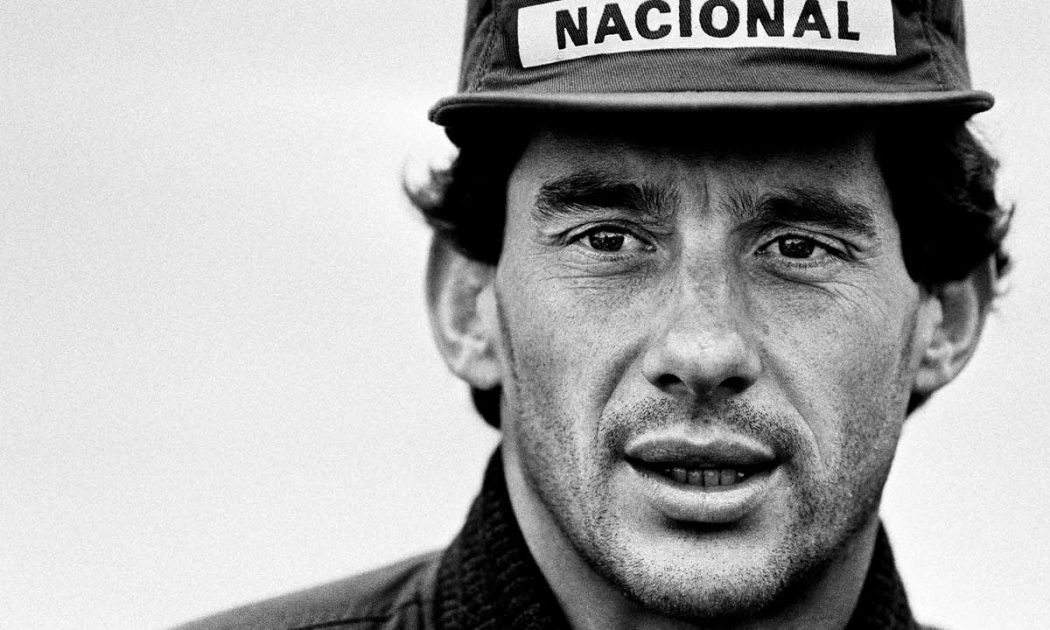 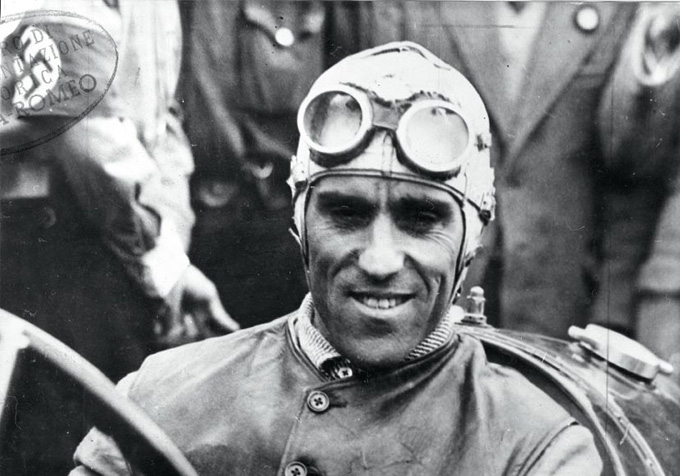 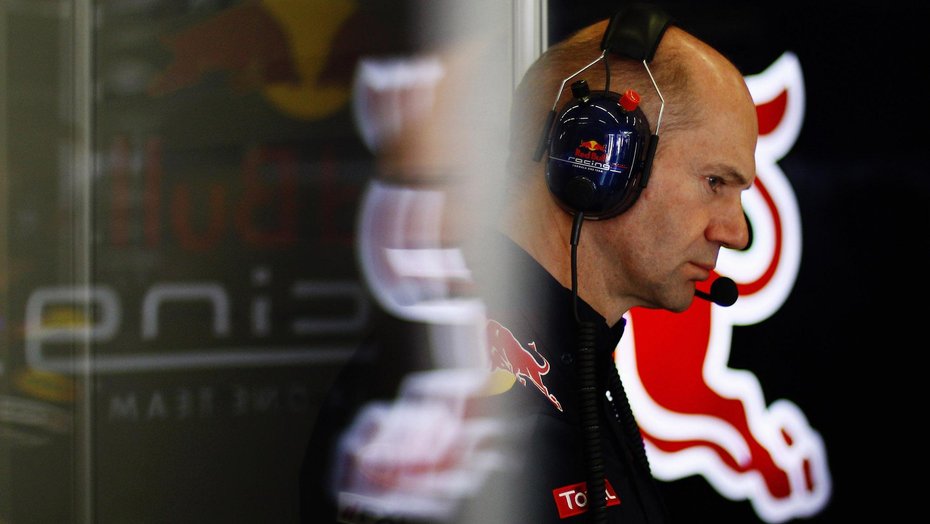 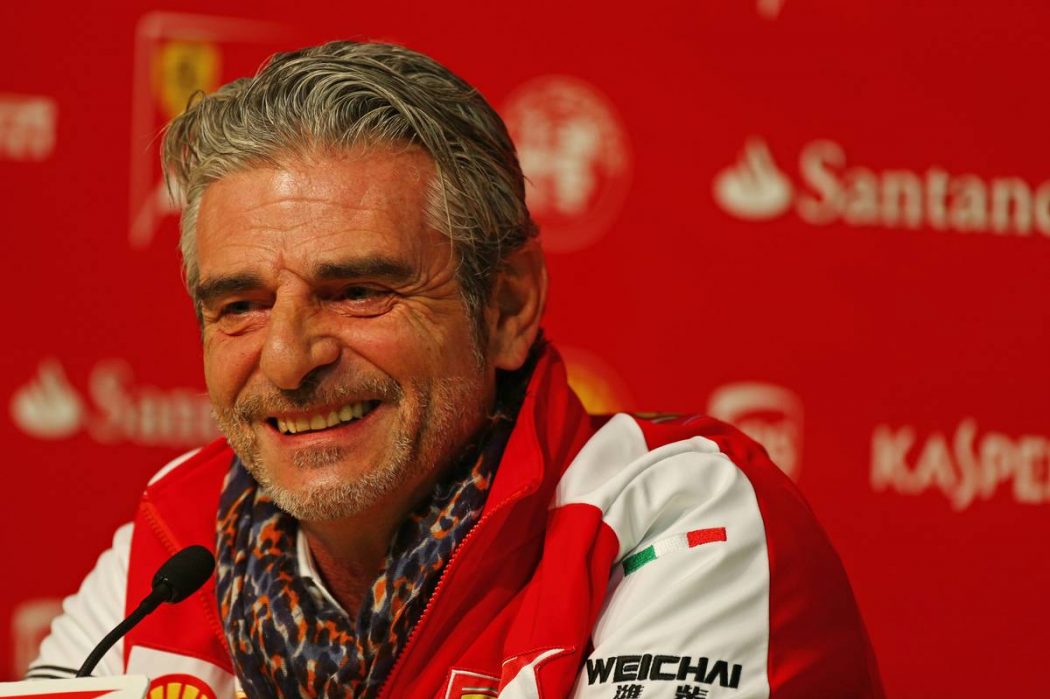 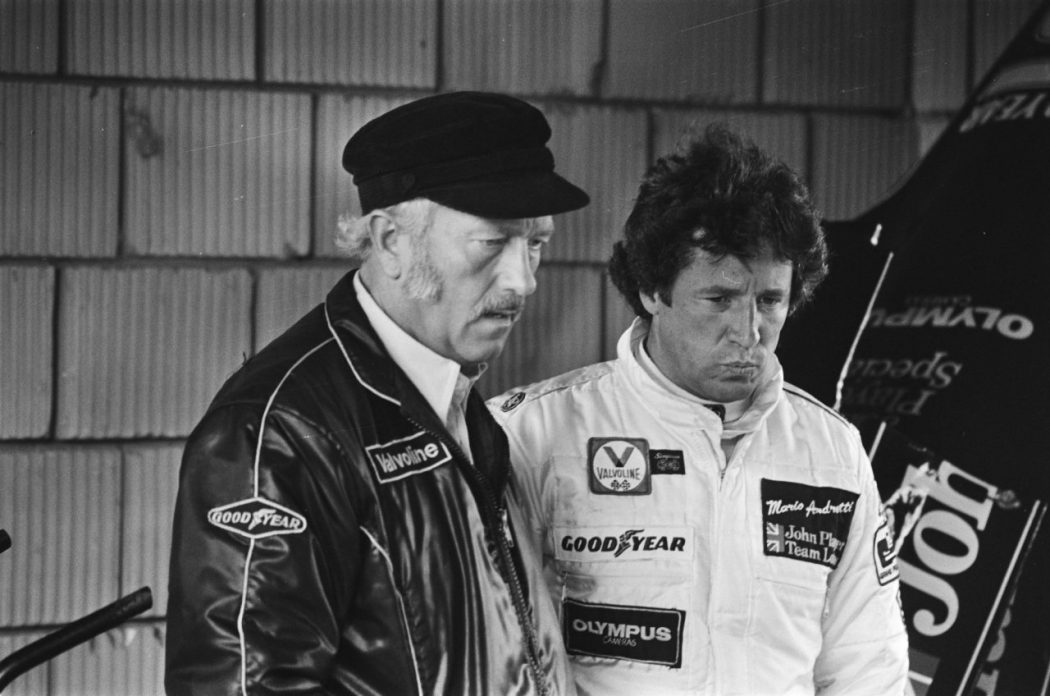 By Rosa Elena Torres | We at Paddock magazine are very proud to have an insightful businessman and member of the Senate of the Fédération Internationale de l’Automobile (FIA), Mr Carlos Slim Domit to share his own fantasy Formula 1 team with us.

If I had the opportunity to choose among all drivers throughout history, I would pick Ayrton Senna and Tazio Nuvolari because I think they’re probably the best ones as they’re used to winning even if they haven’t got the best cars. These two will always prepare themselves for winning the race, no matter the adversities around them.

However, since we are talking only about Formula 1, then my choices are Senna and Juan Manuel Fangio, who both were great champions. Among the current drivers, I would choose Sergio Perez.

Colin Chapman would be my pick since he was a great revolutionist, introducing many innovations in Formula 1. I believe he was the first to better understand the evolution that was present on the aerodynamics side and the mechanics in suspension.

Nowadays, I think the designers are more like experts on aerodynamics design through wind tunnels but in Chapman’s times it was definitely a lot more mechanical.

Also, I like Adrian Newey. No doubt he’s one of the most important designers in the sport, especially one of those with many championship victories.

Certainly Enzo Ferrari, not only because he is a legend also because he was somebody who provoked the evolution in the history of high-end car racing. He founded one of the main teams in the global legacy of the sport and today he’s a solid icon of motor racing and the car industry, not just Formula 1.

After hearing all this, I would say you’re two things: a Ferrarist and Sennist.

Mauricio Arrivabene. I think he’s somebody who despite having a complicated season mainly due to the different requirements in rules can still remain indeed very complete. He has both the capacity of leadership to manage such a sophisticated team like Ferrari and he has the knowledge as very few people have of how Formula 1 really works. Mauricio knows how to promote a brand as relevant as Ferrari, that’s important too.

Being a leader is obviously very hard and demanding, yet he is able to stay very human with all of his personnel and very proud of the brand that he represents.

The McLaren MP 4/4. With this car McLaren won all races but one in the 1988 season – they swept the constructors’ championship and the drivers’ championship with Senna. McLaren only failed to win in Monza, where Ferrari scored a one-two result the year Enzo Ferrari died. Also, they failed to score one pole position with 15 between Prost and Senna. I think it’s the most substantial car that McLaren had in the whole history of Formula 1.

I would like to have it painted in the Escuderia Telmex colours… I’m joking.

My pick would definitely be the Ferrari livery. I think Ferrari is a consistent team that has never really drastically changed its designs and has kept the iconic image worldwide, even having in mind that they have done many adjustments throughout the years.

Going back to Escuderia Telmex, I like the combination of blue and white very much and the placement of sponsors’ logos would depend of the design. However, generally it would look like the Escuderia Telmex cars of the recent years but that’s just a fantasy.