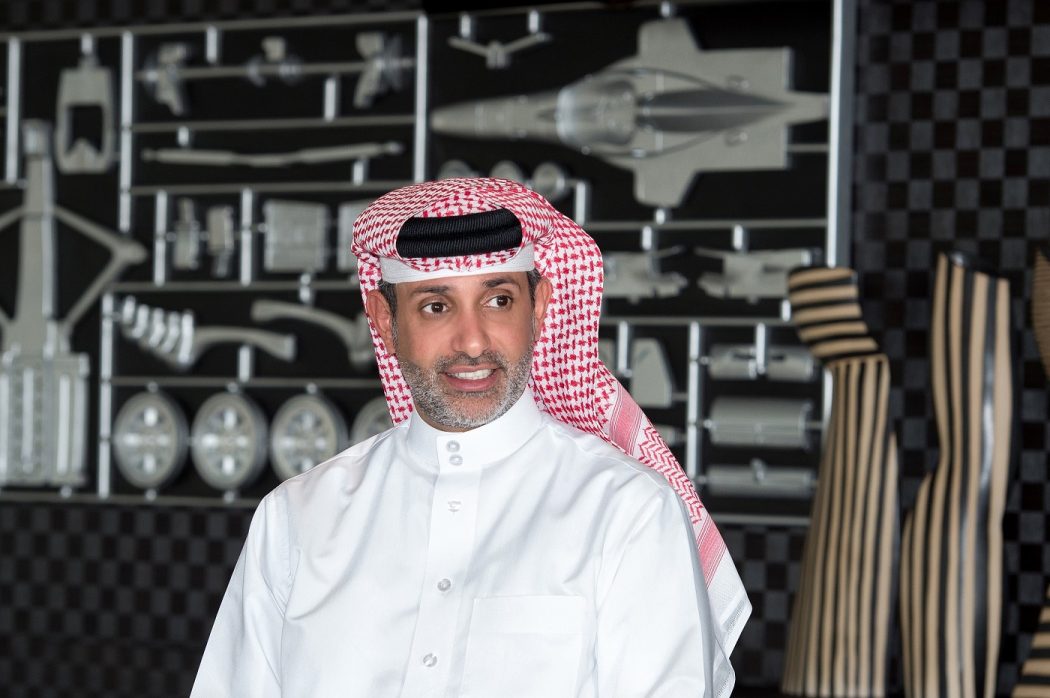 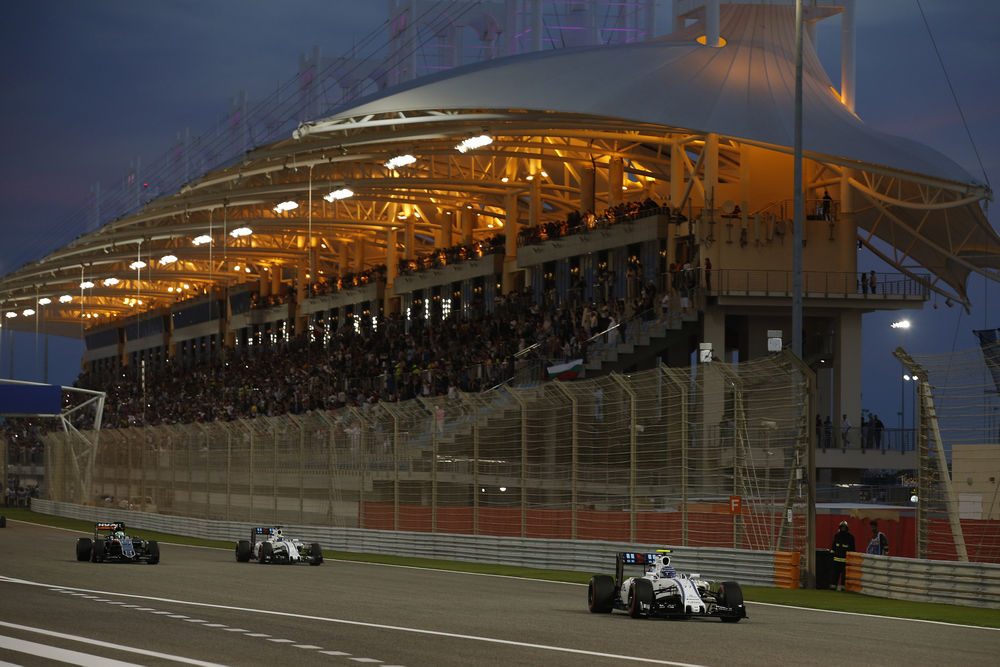 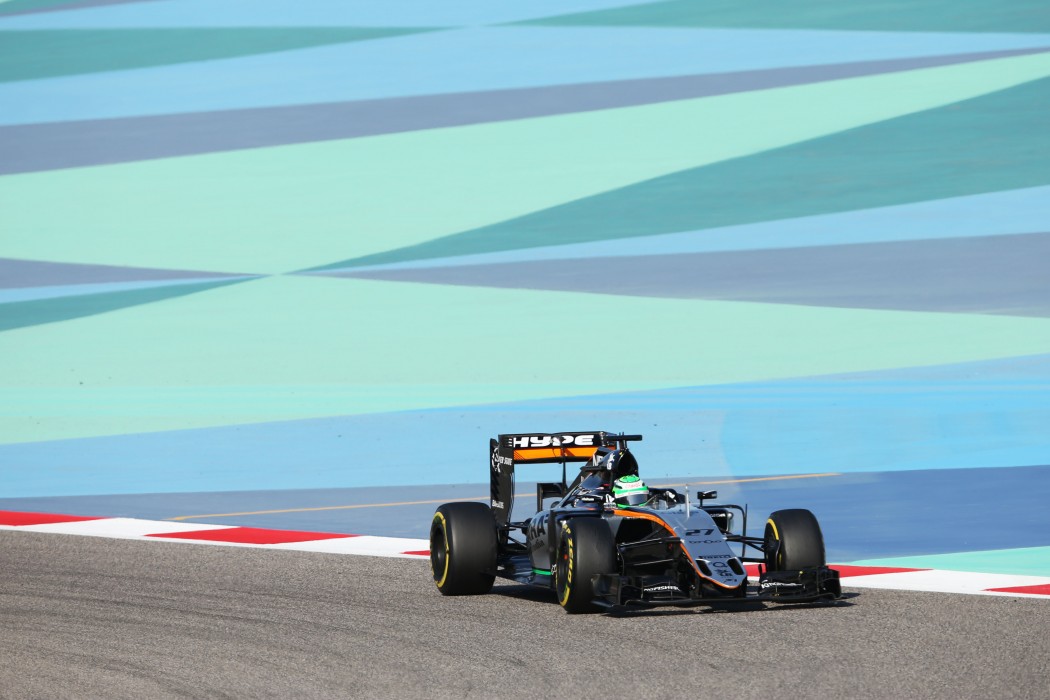 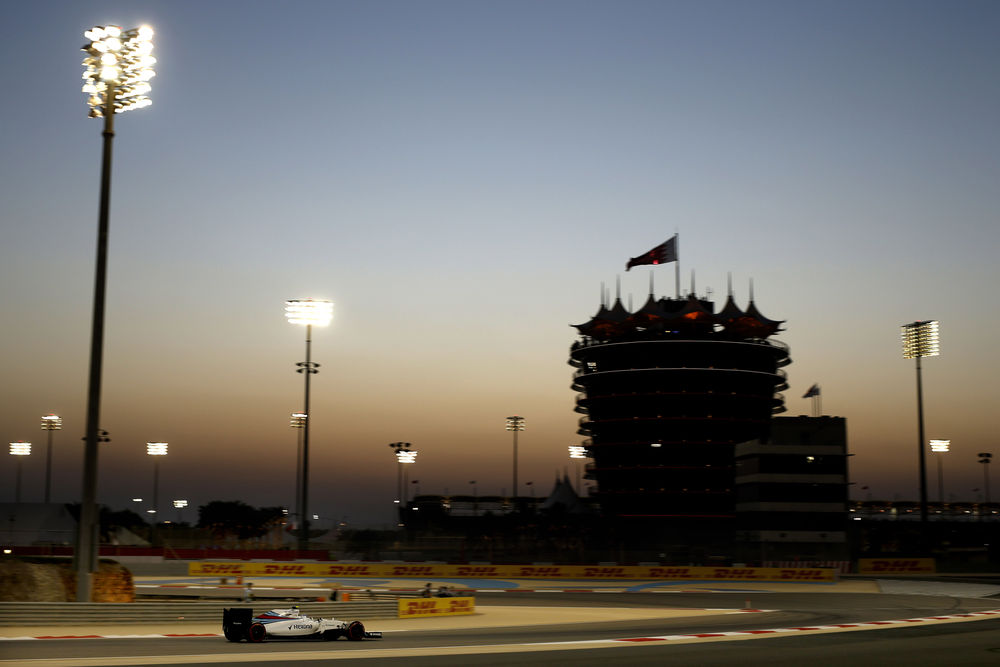 We’re thrilled to catch up with Shaikh Salman Bin Isa Al Khalifa, the CEO of Bahrain International Circuit. This time he shares how his typical Formula 1 race day looks like.

As a race organiser, by the time you get to race day the hope is that the phenomenal logistics operation for Formula 1 has run smoothly in the build-up and that everything within the track is set up for the show. I am especially lucky at the Bahrain International Circuit (BIC) as I have a hugely experienced team who have manged the event for many years now, several members have been involved since we began back in 2004.

People often forget that whilst the focus is on Formula 1, for us we also have several other race series going on over the race weekend, all of which require logistics support, from air freight to catering. To give you an example of the enormity of the task, for one weekend of Formula 1 the air freight alone is well over 700 tons.

Arriving at the track: It’s quite hard to get an idea of timings during race week, because as you would expect we are working around the clock to put everything in place, but I would usually arrive at the track around 8:30am. Since we moved to a night race back in 2014, our timetable has shifted by a few hours with the race starting at 6pm, so the mornings are usually dedicated to checking and double checking that everything is in place before the fans start to arrive. In that time, I would be focusing on all aspects of the preparation, speaking to the BIC team, liaising with the FIA and welcoming teams into the paddock.

Whilst I might catch bits and pieces of the race, I have it recorded so I can watch it with the whole team later and we can properly enjoy the fruits of our labour.

Afternoon: As the day goes on into the afternoon, VIPs begin to arrive and I would spend some time welcoming them to the BIC. I would then take several walks around – not just the paddock – but all areas of the circuit to ensure everything is in place for the race. For me, the details are crucially important. This would include our vending and stage area, which would now be full of fans anticipating the race and the stage would likely be undertaking final checks for that evening’s concert. Following a final walk around the media centre before the race, I would then head back to the office to check any points before it starts.

Before the race: Wandering down to the grid once the cars have arrived from the pits is a great feeling. Whilst the job is still not complete, from this point it’s over to the drivers and the teams to put on a great show. Of course, we can’t control that, but all we can hope for is an exciting and challenging race. Once the grid is clear, the race is underway and you leave them to it.

Racing time! I am often asked what I do during the race. The reality is that for the BIC team we are still very much in work mode. Whilst I might catch bits and pieces of the race, I have it recorded so I can watch it with the whole team later and we can properly enjoy the fruits of our labour. Whilst it may seem odd that a race promoter won’t watch its own race live, we must keep thinking ahead to what is happening next. Are the arrangements all in place for the podium? Is the concert ready to go for after the race? Are the logistics all in place for when the teams start packing up?

Finish: As a racer, one thing I love doing after the race is going along to the team buildings to present the podium drivers with a replica of the trophies presented to them just a few minutes previously. Some people don’t realise that the drivers don’t get to keep those, as they are held by the team, so we like to give those drivers something personal to take away with them. We like to think that this is something which makes Bahrain unique for those coming here. It’s usually pretty late by the time that people start disappearing and generally not much time to celebrate – and then we have to start thinking about next year…