The livestreaming app SportsCastr that allows fans to pose as sportscasters during live sports is launching its very own cryptocurrency. FanChain will run a decentralised sports entertainment ecosystem that rewards fans for producing content. The cryptocurrency has received support from Syracuse University men’s NCAA basketball coach Jim Boeheim, Washington Redskins tight end Vernon Davis, and ex-NBA Commissioner David Stern. FanChain will work with metadata to reward fans for live streams they produce on the teams they support. 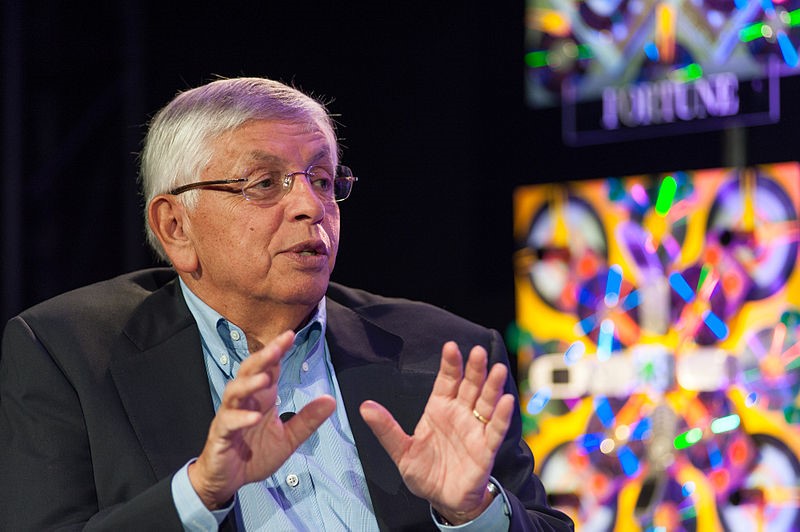 Marrying the interests of sports media

SportsCastr said in its statement that its hope for the token is that it plays a part in connecting a fragmented landscape and bring together the interests of media entities leagues, teams, athletes, and fans. Stern, who is assuming a role as investor and adviser, said that interconnectivity and personalisation are at the core of it all. He added that FanChain has the potential to be a bridge between sports properties that lack a way of communicating with one another.

Riding on the wave of a trend

Cryptocurrency has developed into being one of the most widely discussed subjects on the Internet in recent years. Since the explosion of Bitcoin, cryptocurrencies have been popping up left, right, and centre, to a greater or lesser degree of success. Cryptocurrency exchanges Kraken and Poloniex list currencies such as Monero, one that is increasing in popularity. Monero’s success is largely down to its emphasis on safety and privacy. Whereas Bitcoin transfers are anonymous only when the user isn’t linked to an address, Monero transactions are always untraceable. This lends itself to certain industries, such as online casinos. At the time of writing, however, FortuneJack is the only casino that accepts Monero. Along with the casino’s positive reputation, the fact that it accepts Monero is an added bonus for users. Through its own cryptocurrency, SportsCastr has its own unique way of rewarding users. 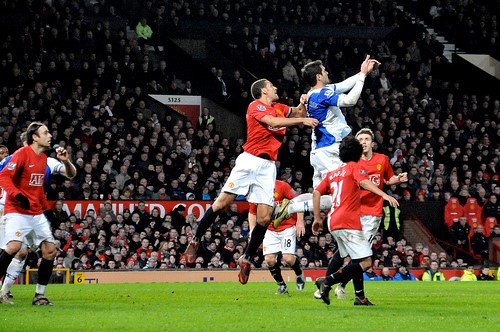 Content produced via SportsCastr will link to sports events, leagues, or teams via blockchain to reward fans for certain valuable content. Users can exchange tokens for prizes, rewards, and access to premium content and channels, in addition to sports memorabilia and digital goods. FanChain will integrate with SportsCastr, where users can tip commentators, access premium content, and purchase premium subscriptions, all through the cryptocurrency. Tokens can be further integrated with social networks, fantasy sports websites, and 3rd-party web-based publications via SportsCastr’s SDK and within the ecosystem of sports stadiums, leagues, and teams, so that content can be more broadly distributed.

Kevin April, CEO of SportsCastr, said that they launched last year in alpha to allow sports fans the chance to provide commentary on sporting events from their own living rooms to any location on the planet, as they continue to add new features in a bid to revolutionise the viewing experience. He added that developing a cryptocurrency to build and power the ecosystem is the next logical step.

FanChain is available in private resale from June, with a tentatively planned public sale to begin later in the summer.