Old kid on the block 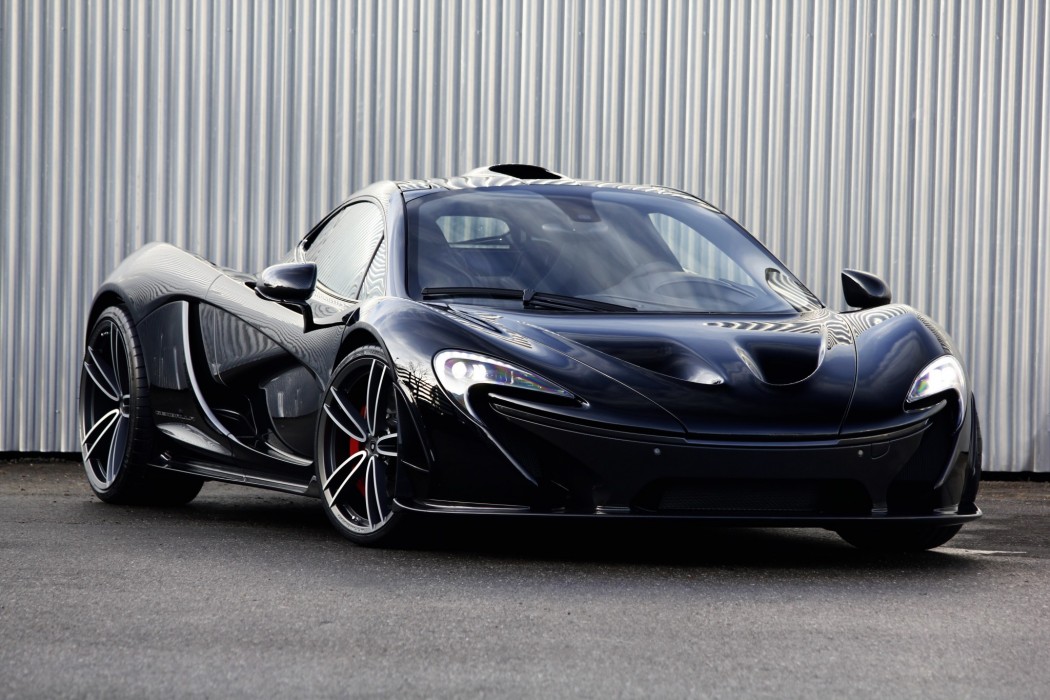 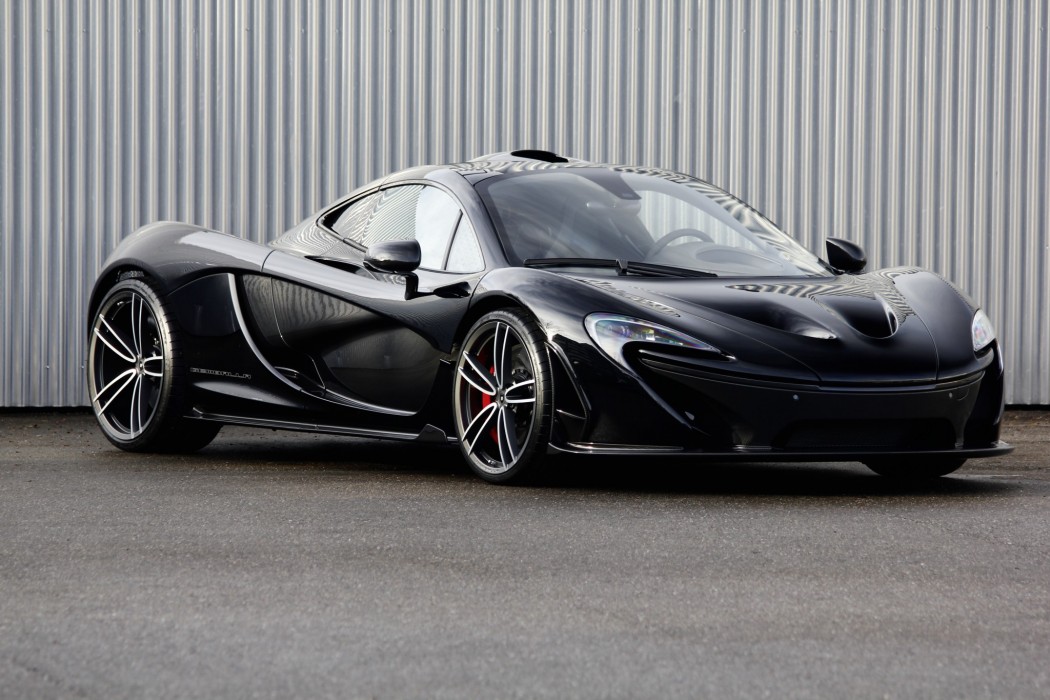 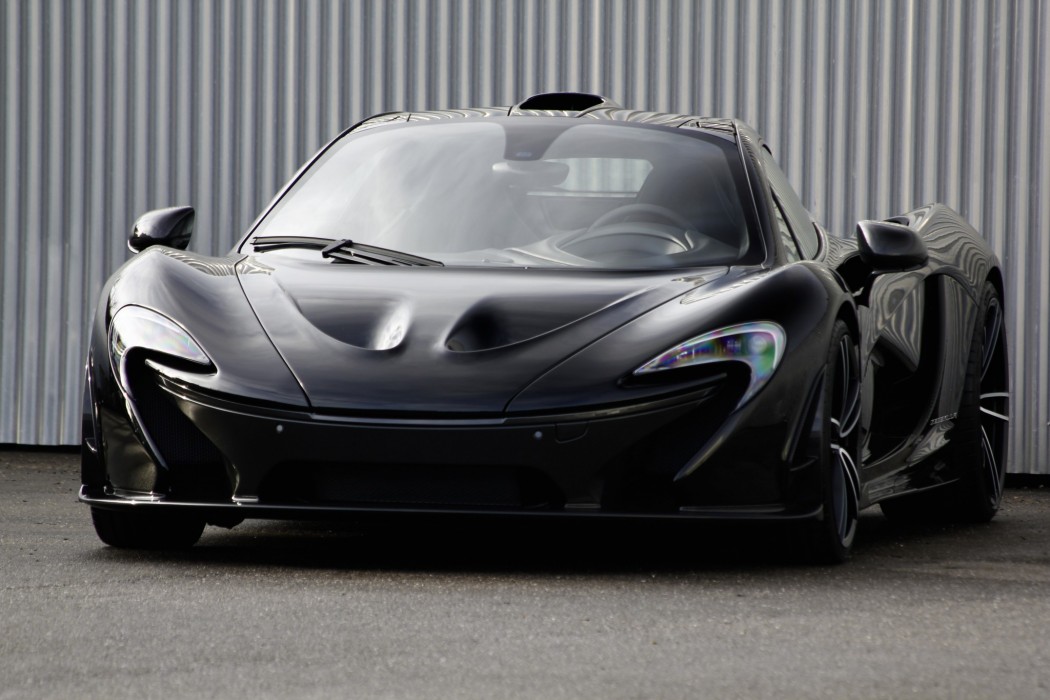 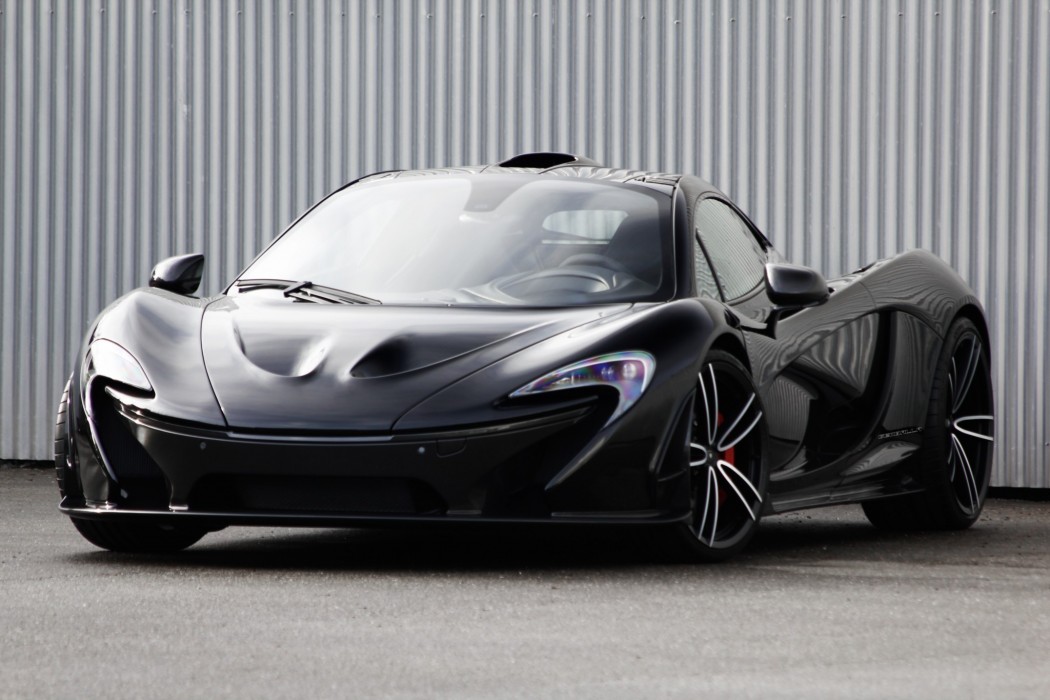 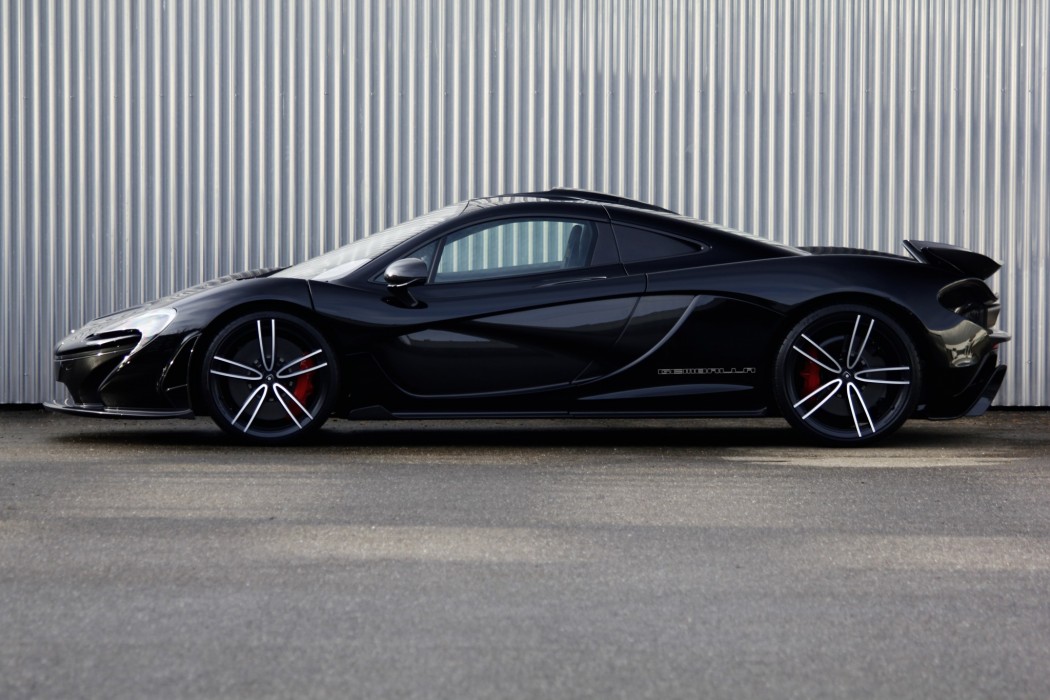 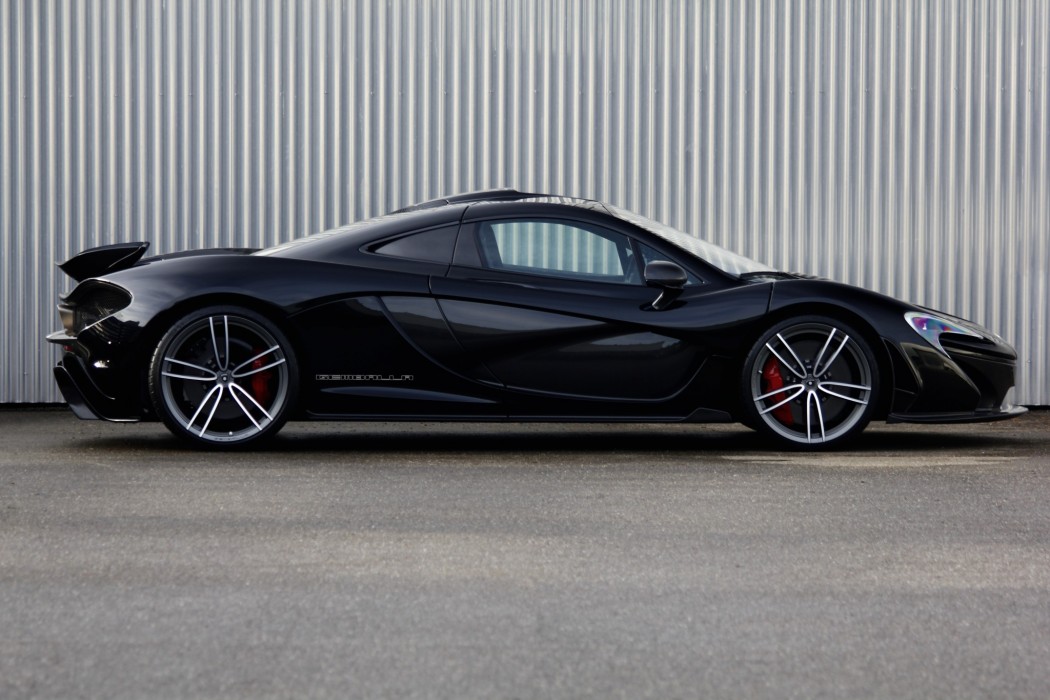 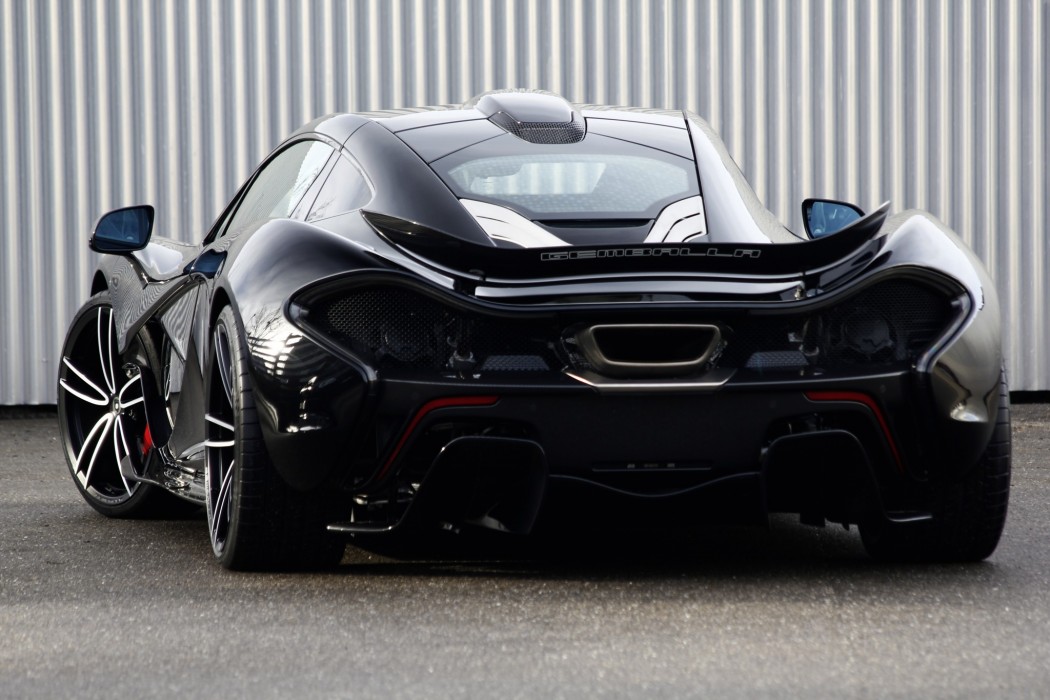 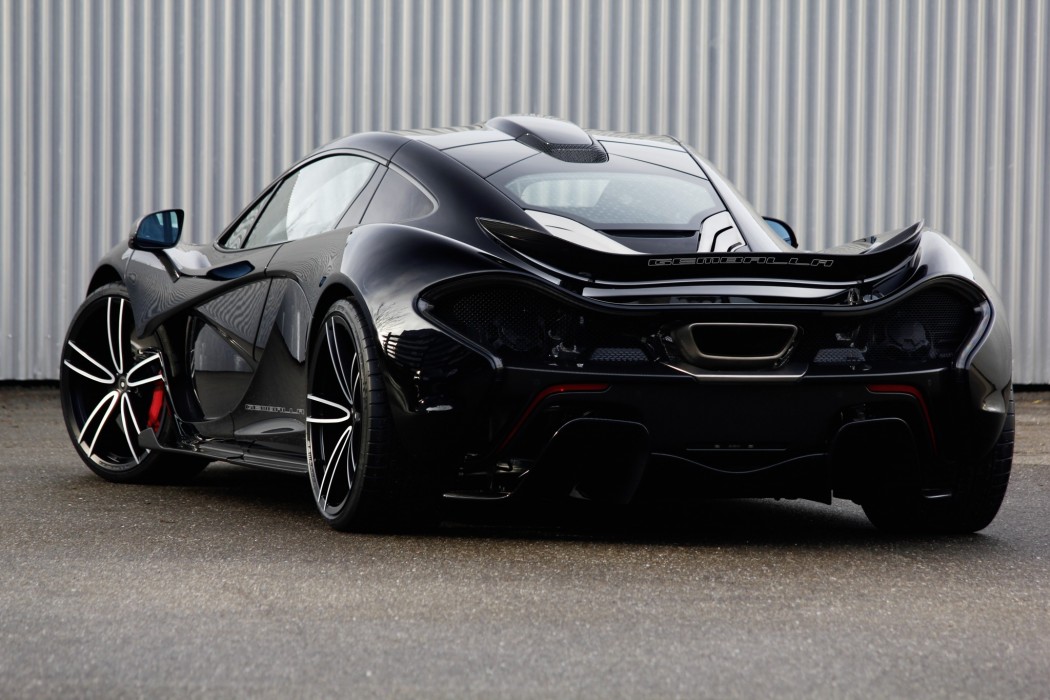 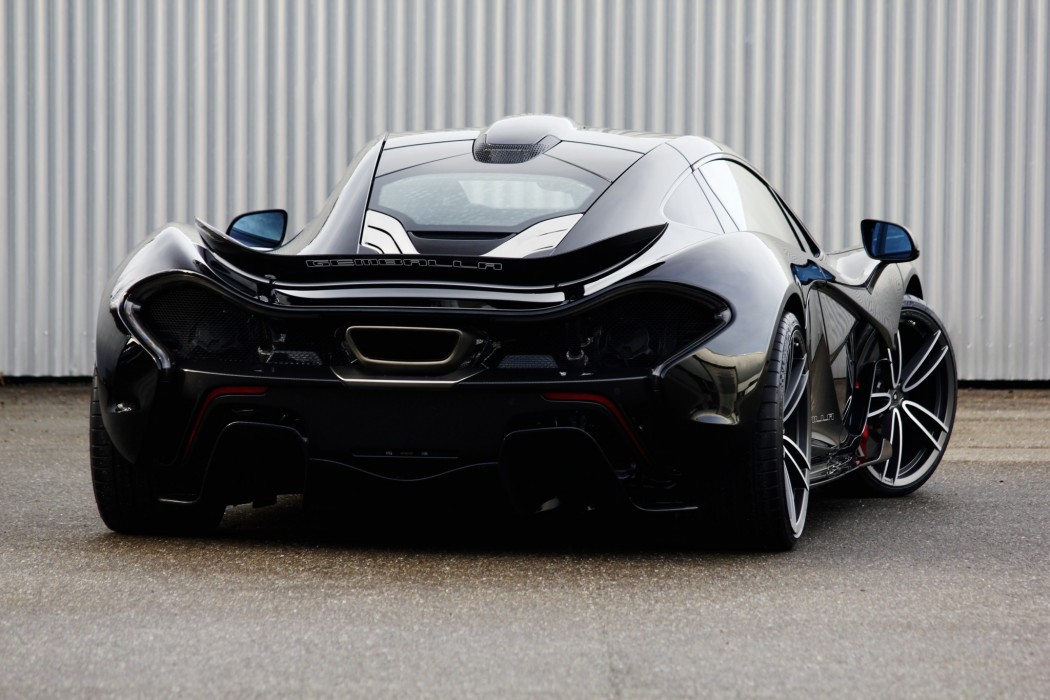 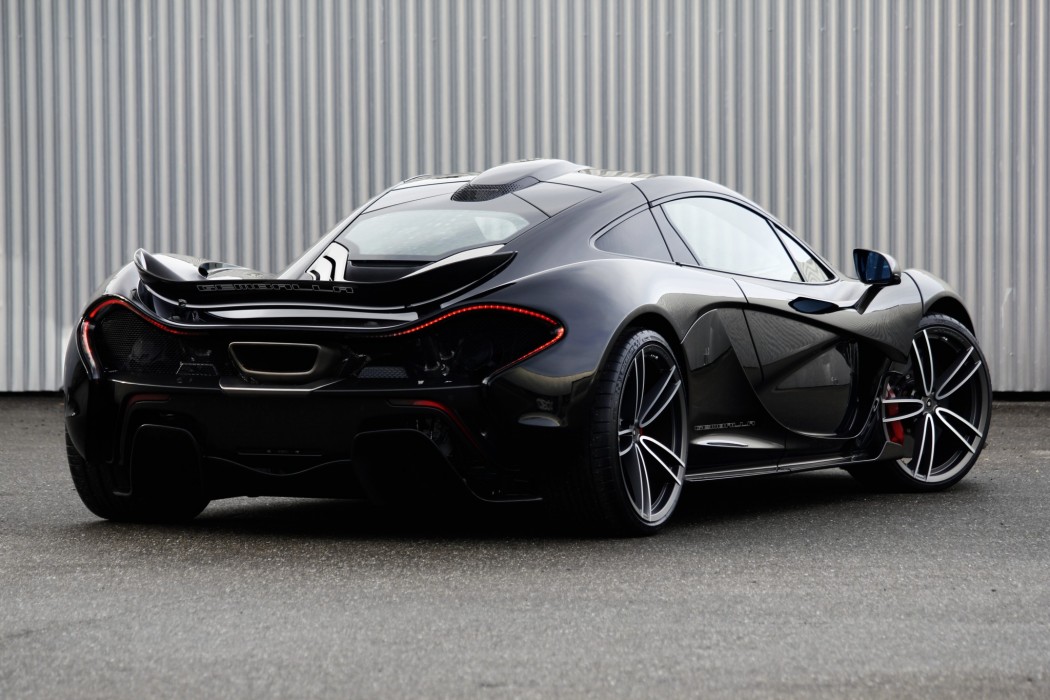 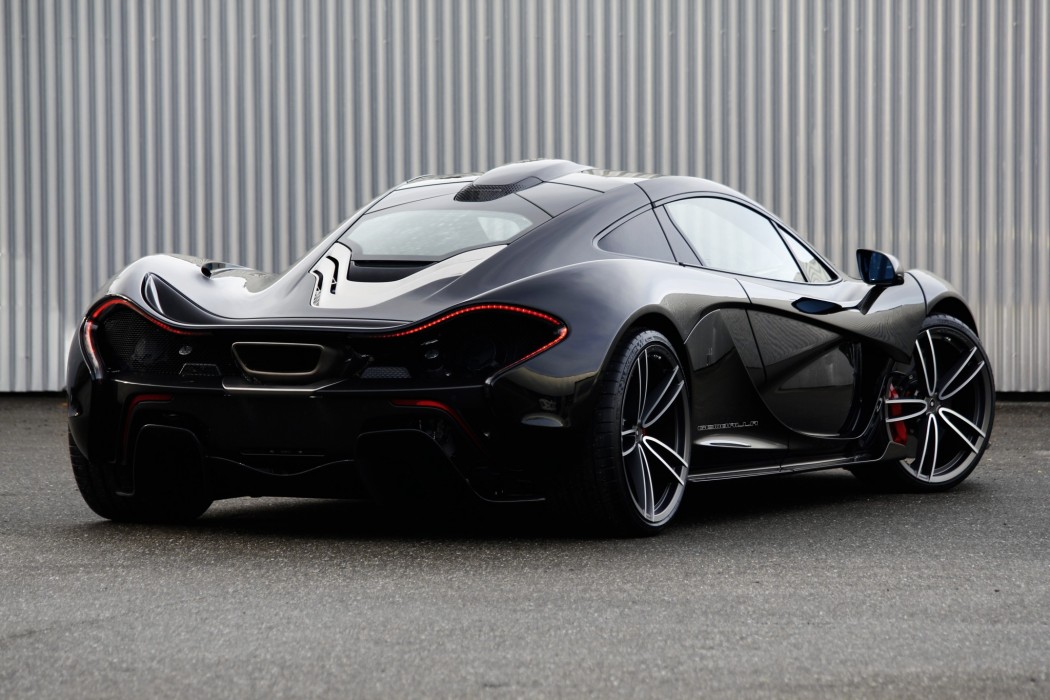 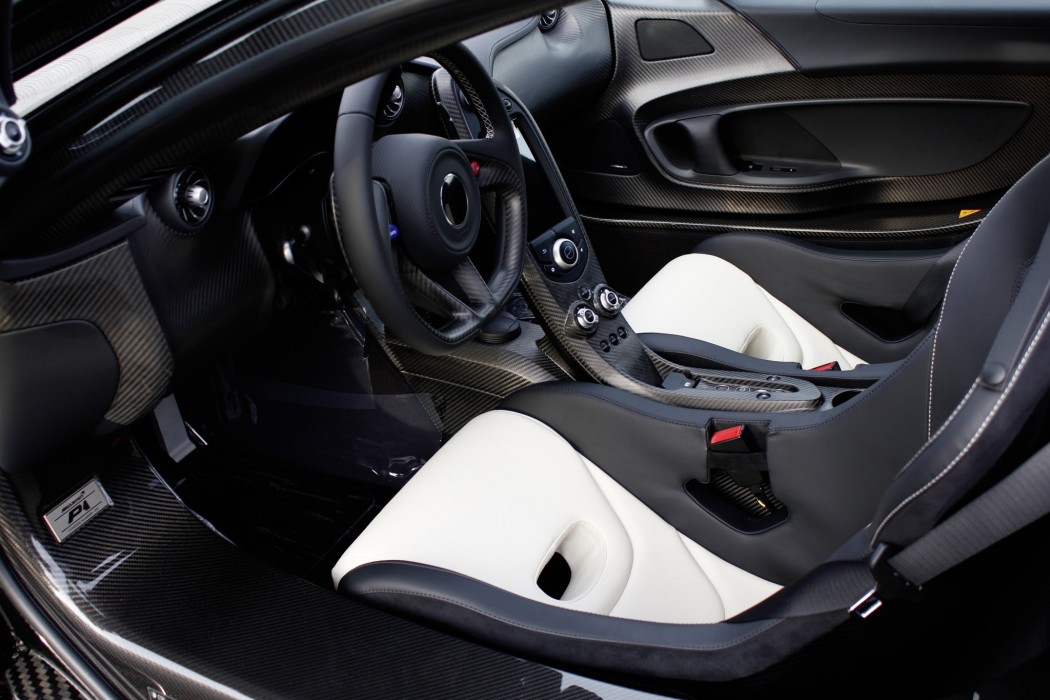 For 33-years, GEMBALLA has been creating automotive legends, and these visionary cars have always excited enthusiasts with their design, quality and forward-looking technology. In 1985, the then fledgling company was awarded its coveted ‘manufacturer’ status by the German Transport Authority, Kraftfahrt-Bundesamt (KBA). Now under second-generation management with CEO Andreas Schwarz at the helm, GEMBALLA continues its relentless quest for perfection. We at PADDOCK magazine examine the 2014 GEMBALLA McLaren P1.

The new McLaren P1 is unsurpassed in terms of exclusivity and design perfection: this hybrid superstar puts out 916 hp / 674 kW, and only 375 units are being manufactured. One of the first units to leave the factory is parked at GEMBALLA’s facilities in Leonberg and is being used in the testing phase for a special forged wheel called the GForged-one. This makes the well-known vehicle refiner the first company to offer P1 customers an opportunity to further customize their car with exclusive forged wheels. “Of course, being the first to offer this type of product was not enough; the product we offer is also both technically and visually fascinating,” explains Andreas Schwarz, CEO of GEMBALLA GmbH.

Of course, being the first to offer this type of product was not enough; the product we offer is also both technically and visually fascinating.

GForged-one and McLaren P1 have much more in common than the number in their names – both brands are world-class, each in its own way. Thanks to a particularly effective forging process with nearly unheard of material compaction along with its “light” design, this wheel is the perfect complement to the lightweight construction and efficiency concept behind the supercar. The low weight achieved by the thin walls keeps the unsprung weight low, significantly boosting the agility of the P1 despite the fact that the GEMBALLA wheels are 1″ larger. McLaren uses 19” on the front and 20” on the rear axle whereas GEMBALLA mounts 20” on the front and 21” on the rear axle.

Visually speaking, the GForged-one meshes almost ideally with the McLaren “Designed by Air” concept – in contrast to the more classically styled standard wheels. The GEMBALLA wheels’ widely spaced twin-spoke pairs are shaped into sleek Vs. This gives the wheel an extremely aerodynamic but also vigorous look, while the clearly visible braking components are another stylistic feature in the overall impression. As if a McLaren P1 with GForged-one wheels weren’t unique and exclusive enough, GEMBALLA customers are able to choose between a total of four surface finishes. The available shades are Gunmetal or Black Magic – either in a full-surface finish or “diamond cut”. The latter option represents an especially elegant alternative to front polishing.

GEMBALLA uses digital measuring equipment at the start of the development phase to ensure that all the aerodynamic components that are designed and made in Germany fit the factory mountings like OE parts. At GEMBALLA, what looks like carbon-fibre is carbon-fibre, although some of these parts end up painted in the body colour. “This light and strong material suits our philosophy perfectly,” says Andreas enthusiastically. “As in motorsport, we use carbon-fibre structurally to reduce weight and add strength, rather than for decoration.”

Andreas has invested a lot of time and energy in GEMBALLA’s worldwide sales network. He is aware that his dealers are experts in their own markets, and is always looking for people who not only know and embrace the GEMBALLA legend, but who are also hungry to play their own role in its future.