Force India’s Otmar Szafnauer: “We’re made up of racers who share the racer’s mentality” 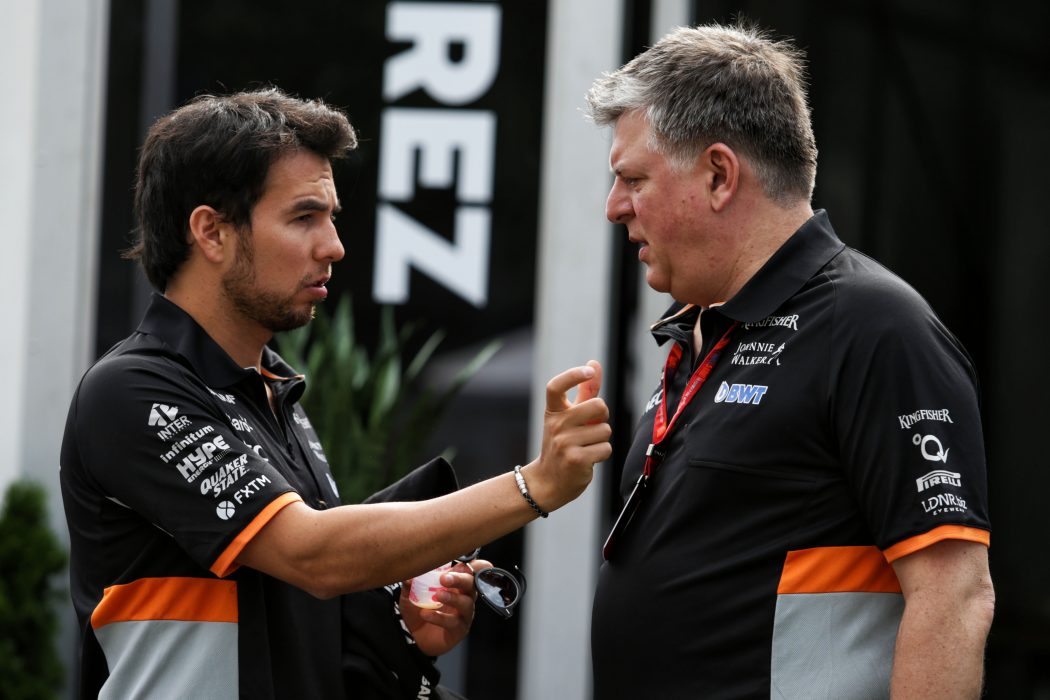 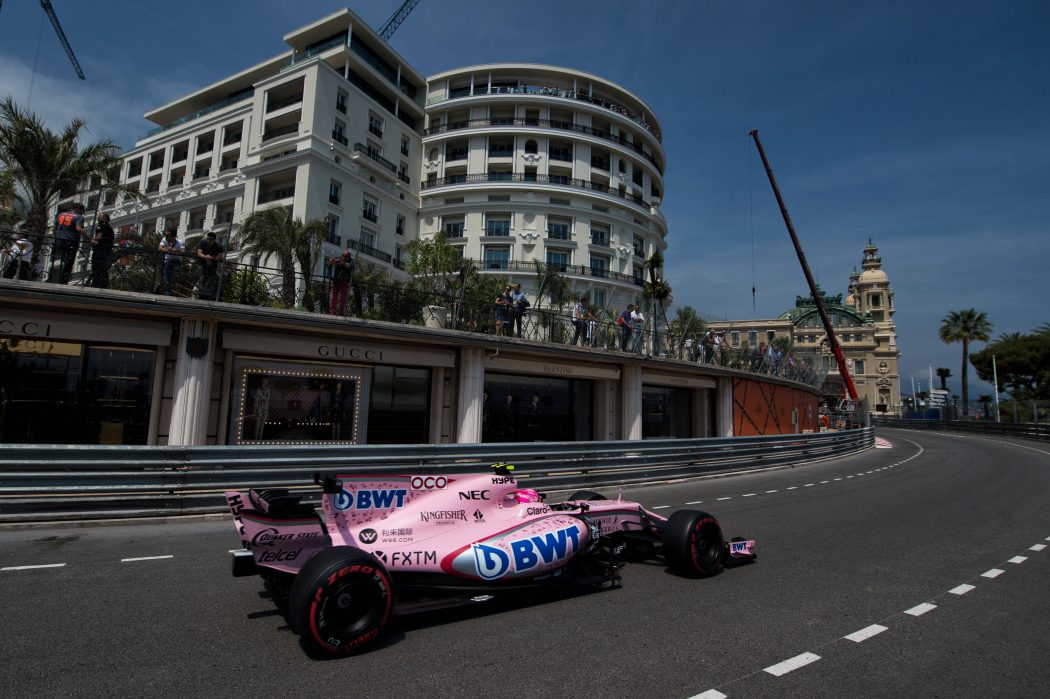 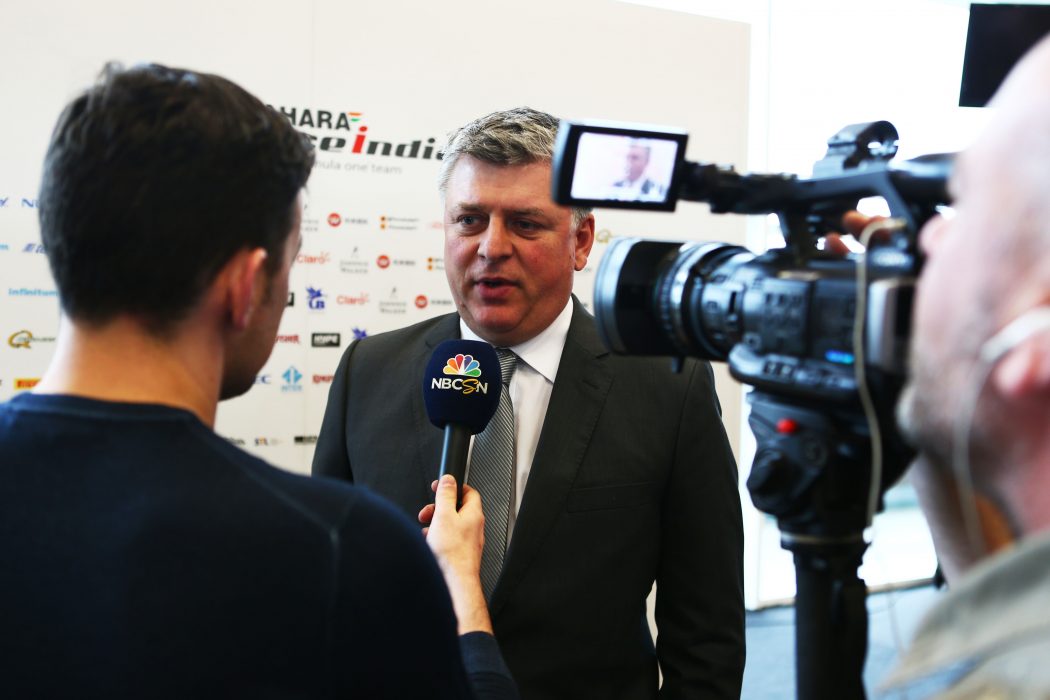 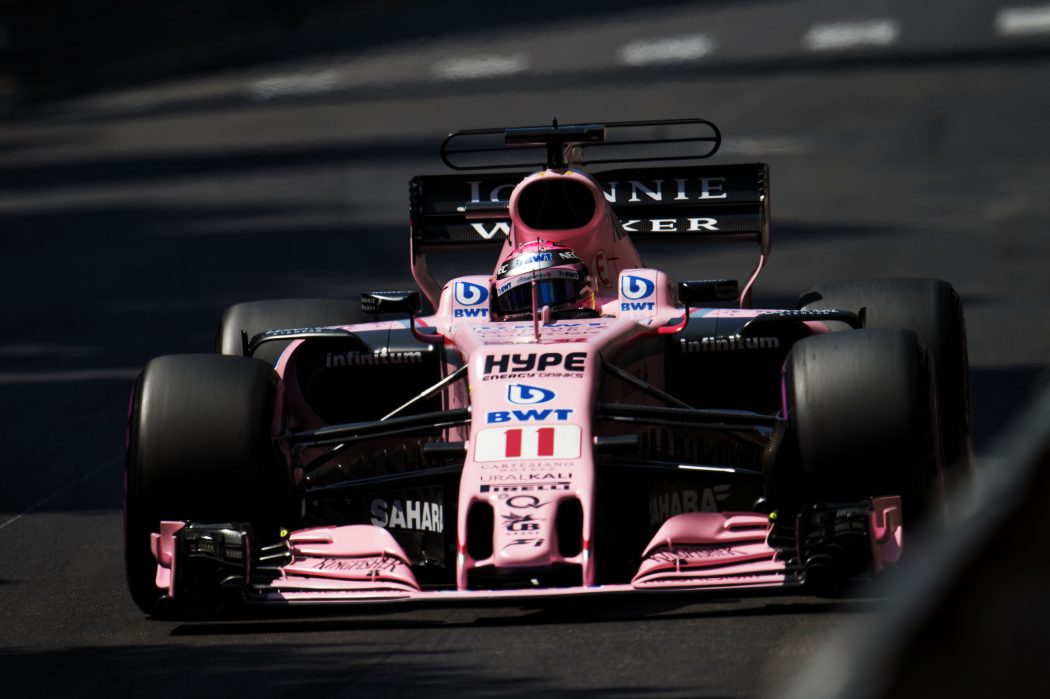 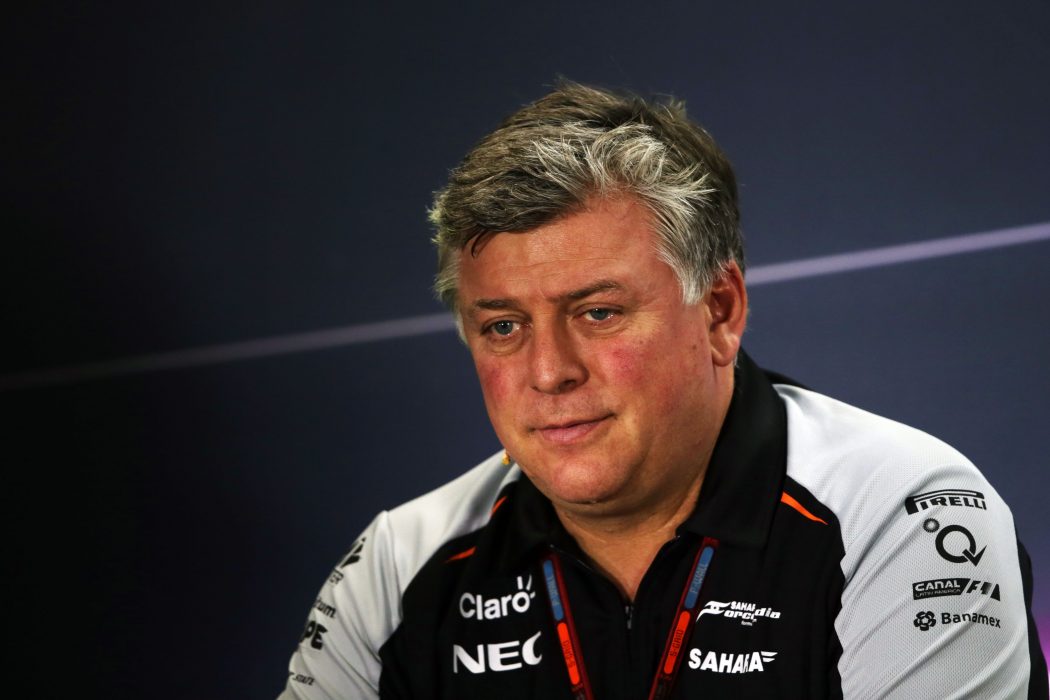 We at Paddock magazine meet Otmar Szafnauer, who has been with Force India since 2009 and has played an integral role in the team’s improved performance since his arrival, with the team going on an upward path, finishing seventh in 2010 and sixth in 2011, 2013 and 2014, before breaking in the top five in 2015 and achieving a team-best finish of fourth in 2016. The Chief Operating Officer’s efforts also secured a long-term agreement to use the Mercedes-Benz powertrain from the 2014 season onwards. Let’s ask him a few relevant questions.

Otmar, apart from “being the champions of pounds spent in Formula 1”, what other traits make your team efficient as an organisation?

The key to achieving success is planning intelligently and trying to be as efficient as we can. We know we cannot commit the resources of some of the other teams, so it’s a matter of using what we have in an effective way. It’s a philosophy that applies in every aspect of what we do: every time we look at an update, we ask ourselves “how it is going to improve our car? Can we justify the effort we are going to put in to its development?” It’s about spending money intelligently and always having performance in mind. As a team, we are made up of racers who share the racer’s mentality. That’s certainly one of our strengths.

You were fifth in 2015, fourth in 2016 and you’re fourth again right now. How close is Force India to the top three teams?

Our objective is always to move forward. We were sixth and we aimed for fifth, then for fourth, even when most people thought it was impossible. So now we’re aiming for third, but recognise the teams ahead of us have considerably more resources available. In order to beat them, we have to do everything right and they have to make a mistake – it’s about being there ready to make the most of those opportunities.

It’s about spending money intelligently and always having performance in mind.

The decision to go pink this year was positively received by fans. Are you enjoying racing in your new colours?

The partnership with BWT brought this colour change and we’re very pleased about the public’s reaction. Being pink makes our cars stand out and we’re immediately recognisable, so there are positives for everyone. There was a real buzz when we launched the colour with photos of the car appearing all around the world in newspapers that would not normally cover the sport. This shows the power of pink and the brilliant marketing strategy of BWT. They are a market leader in Water technology, which is a great fit with our team and Formula 1.

Were you happy with the 2017 calendar? If not, where would you like Formula 1 to go next?

This is not something we are directly involved with and we will race wherever the calendar takes us. I think the balance achieved now, with 20/21 races in the calendar, is sustainable and we applaud the efforts Liberty Media are making to engage the race promoters. As for new races, there are so many great locations around the world that would love to have a Formula 1 race. I would like to see more races in the US because it’s such an important market for global brands and there is huge potential for the sport to grow even further.

Working inside the sport, what positive changes can you already see following Liberty Media’s takeover?

It’s still relatively early days and it would be unfair to draw any finite conclusions at this stage, but we certainly appreciate the openness that Liberty Media have shown. They seem to genuinely take on board the feedback from teams, promoters and fans, and have a lot of ideas to develop the sport in the future.