Renault Sport Formula One Team launches the R.S.17 in London 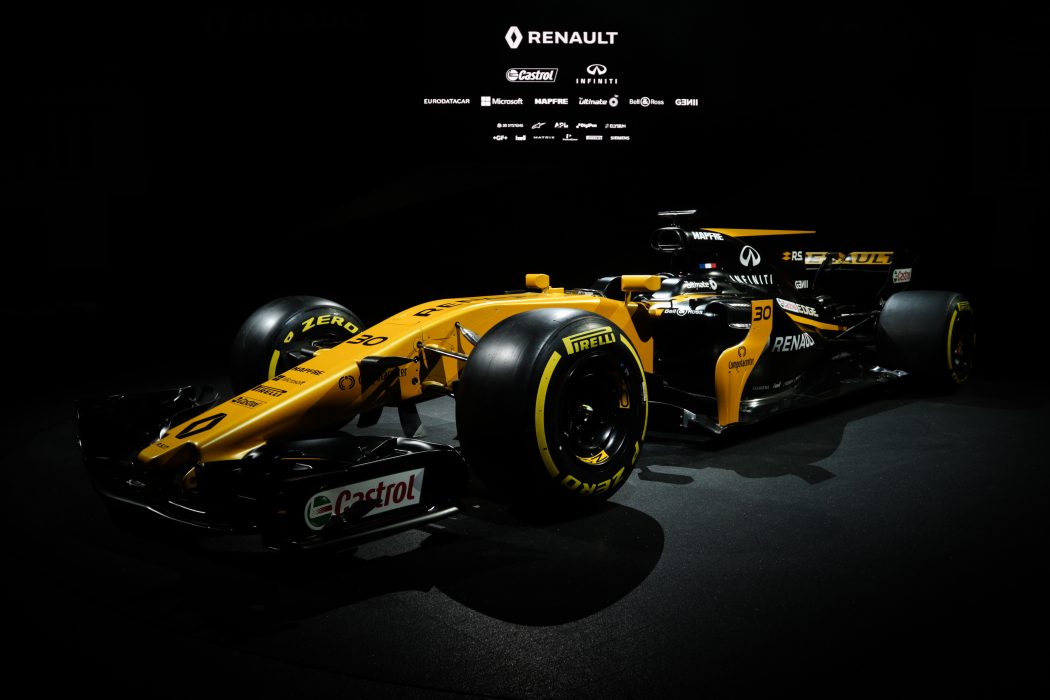 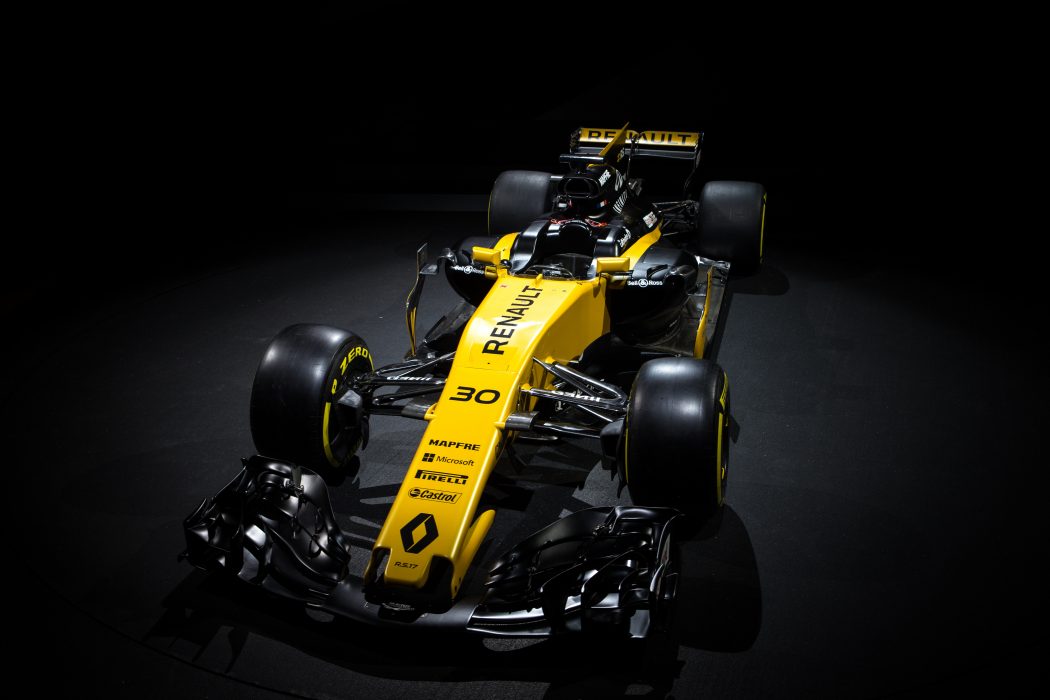 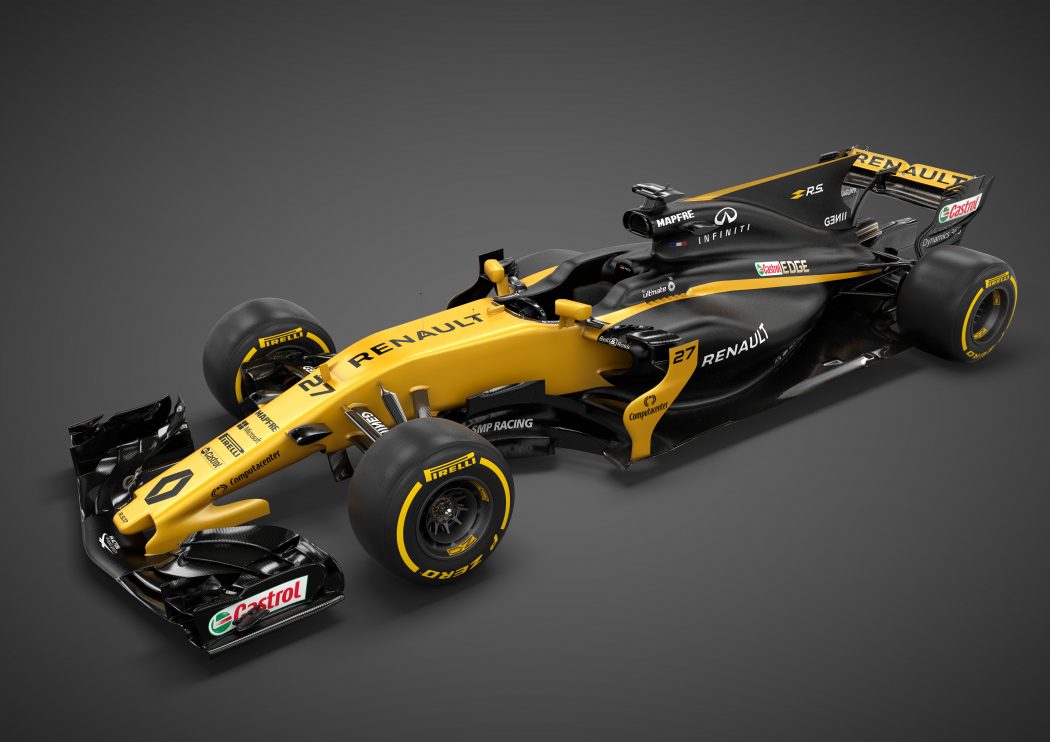 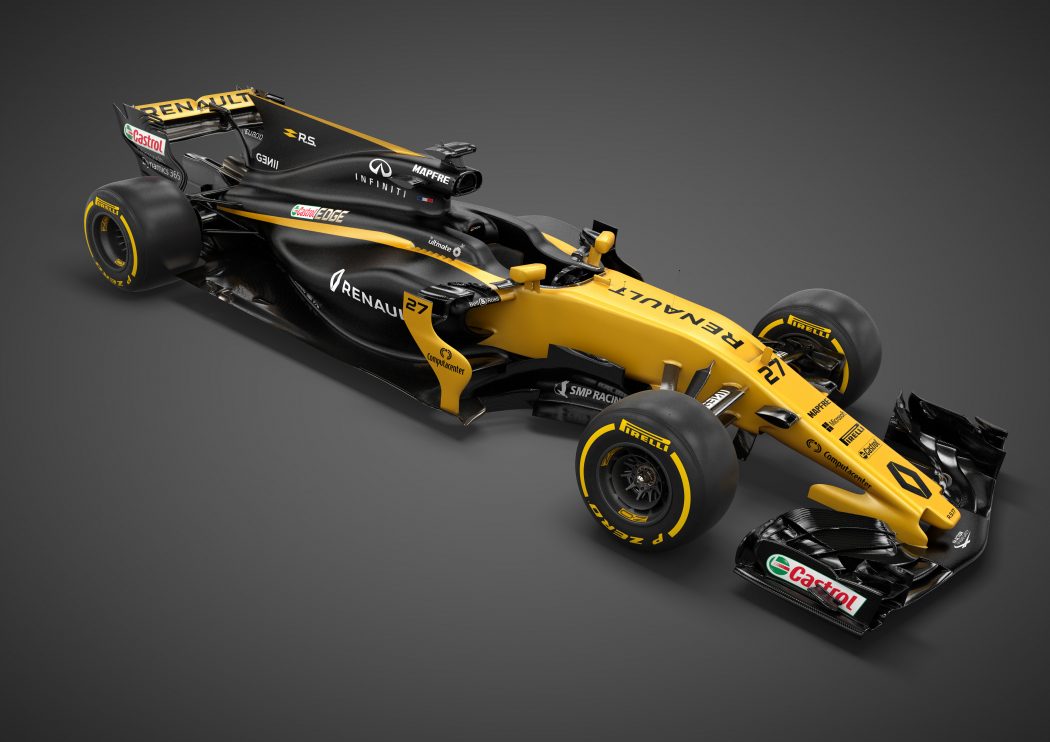 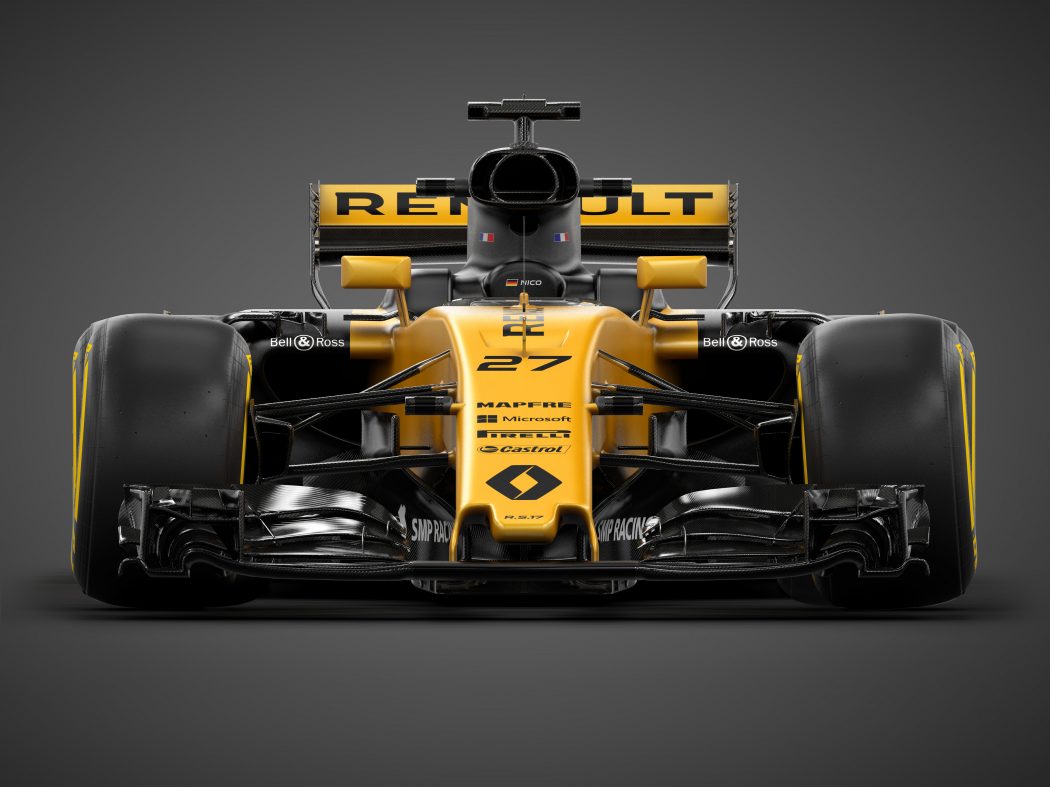 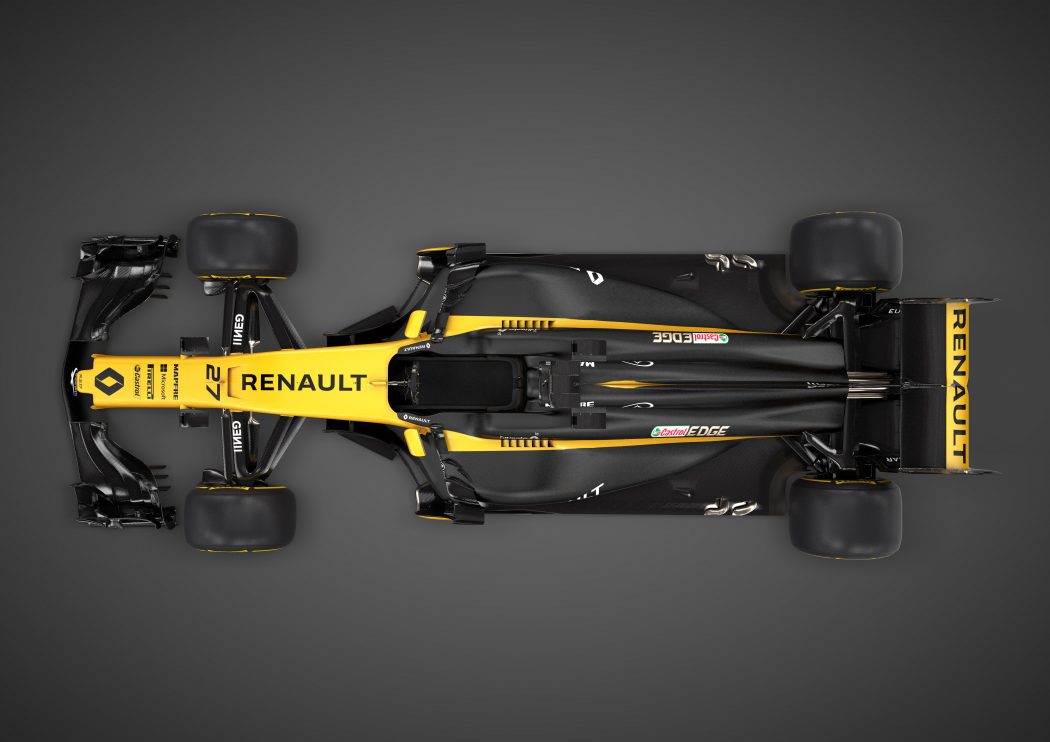 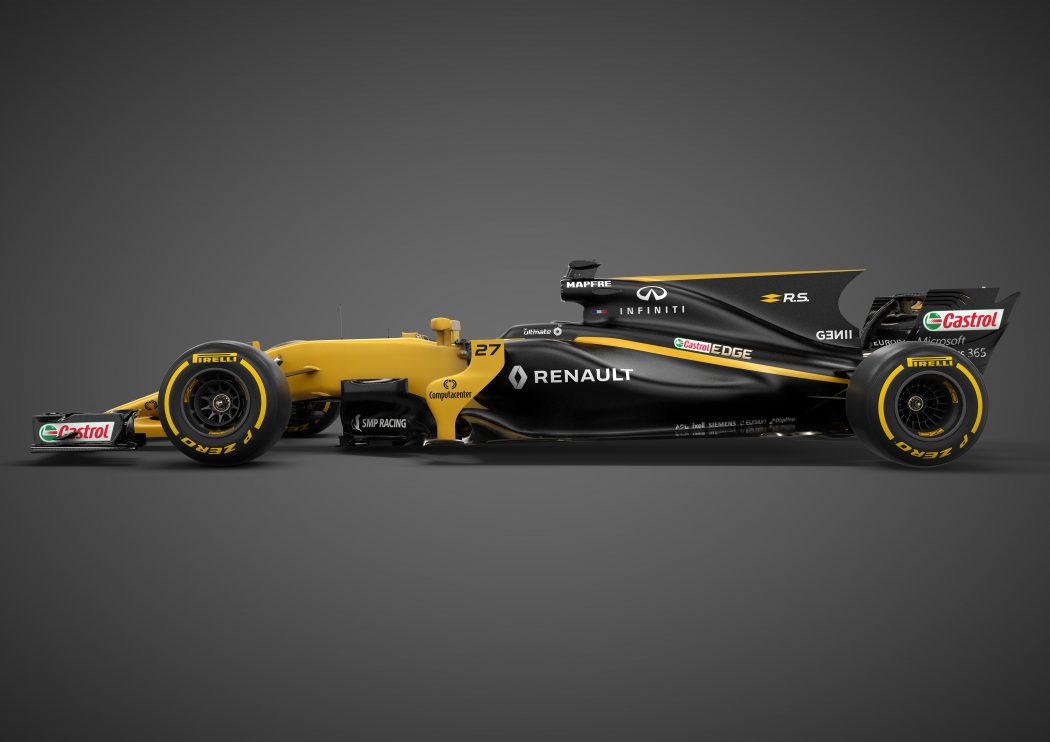 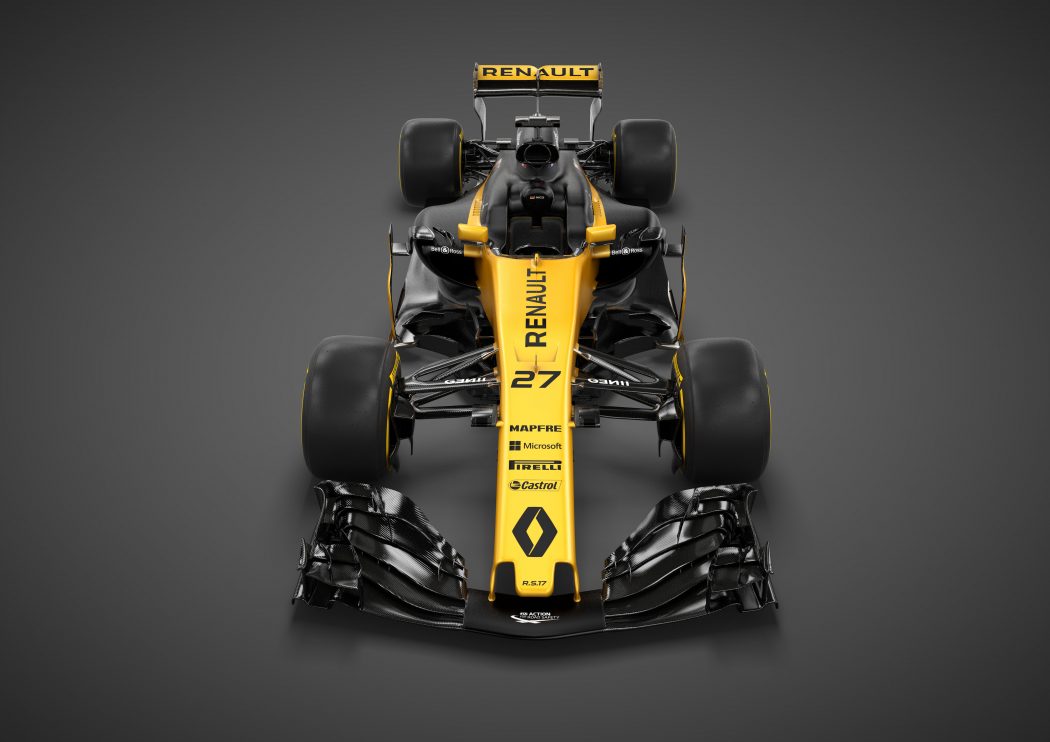 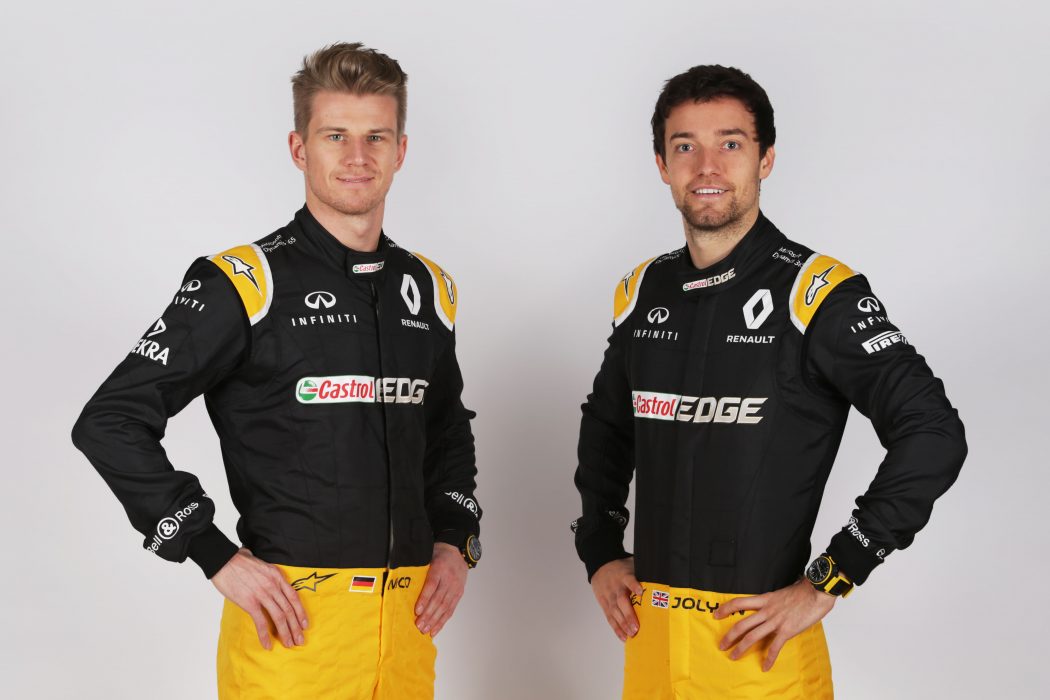 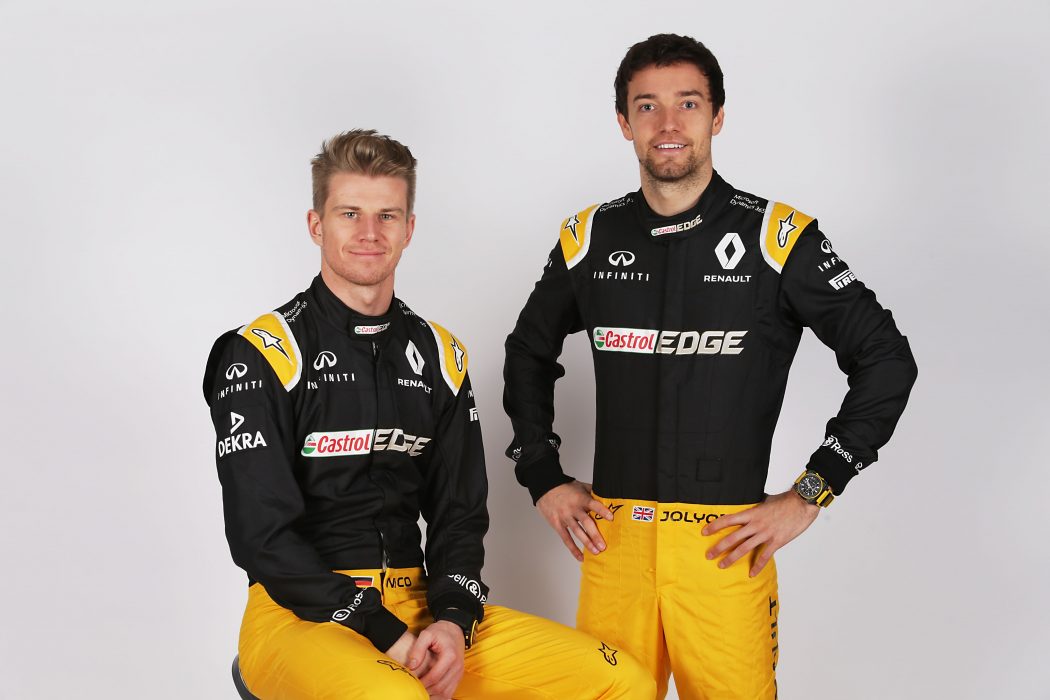 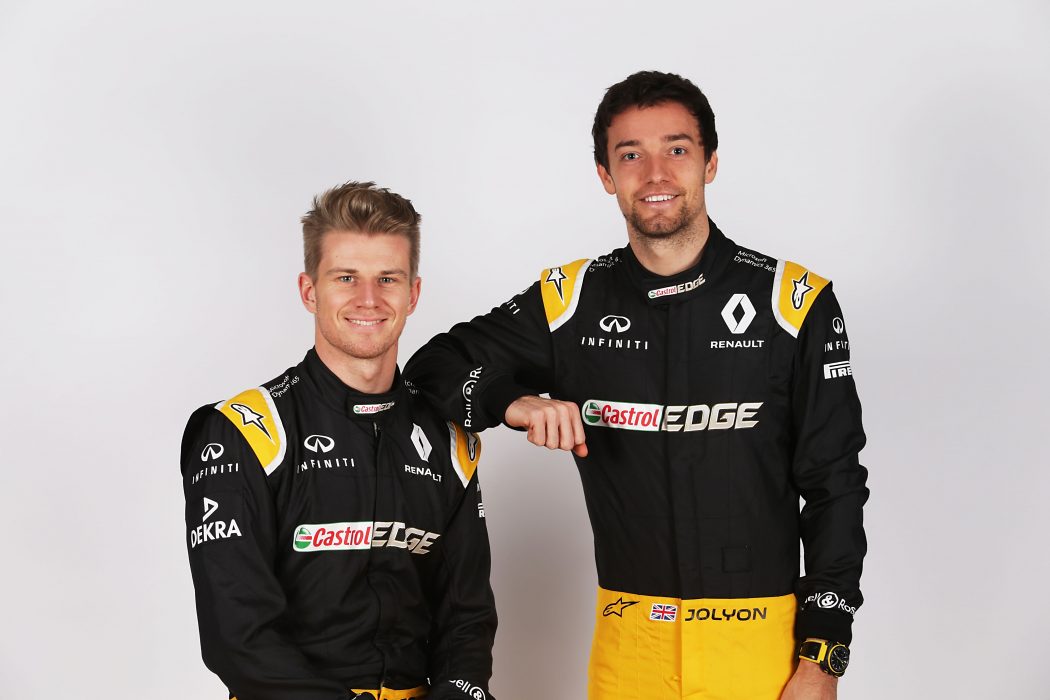 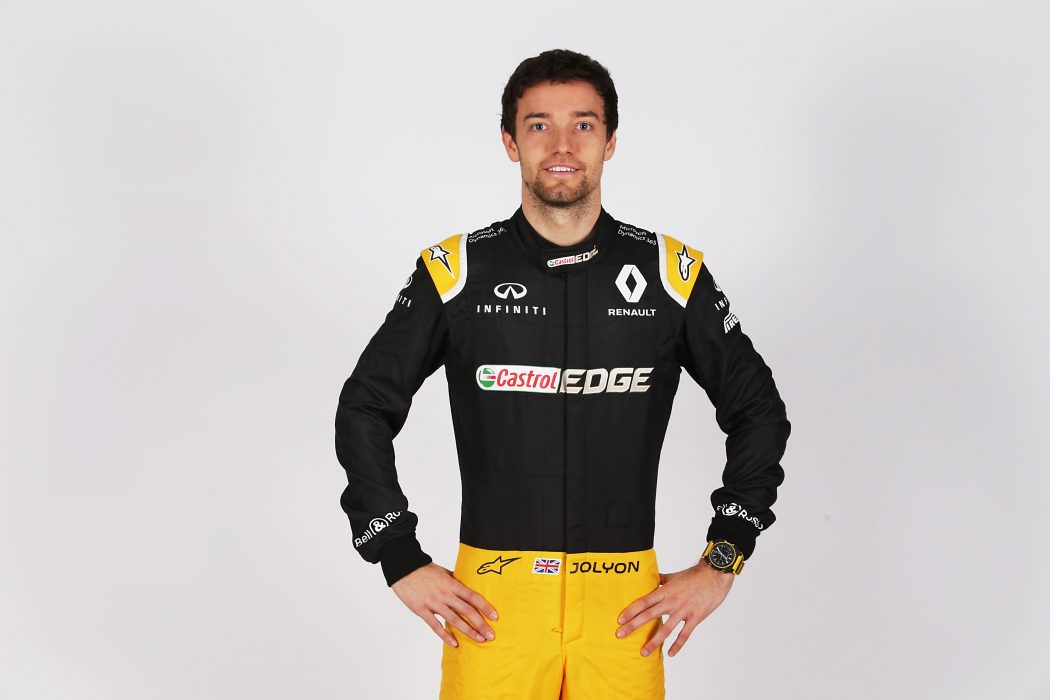 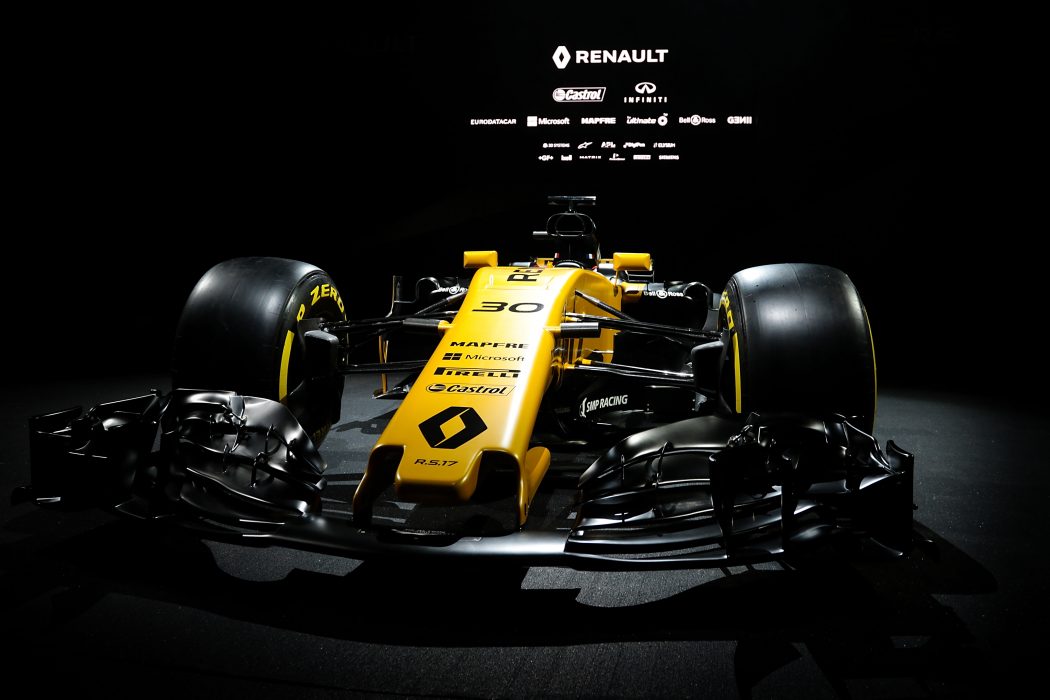 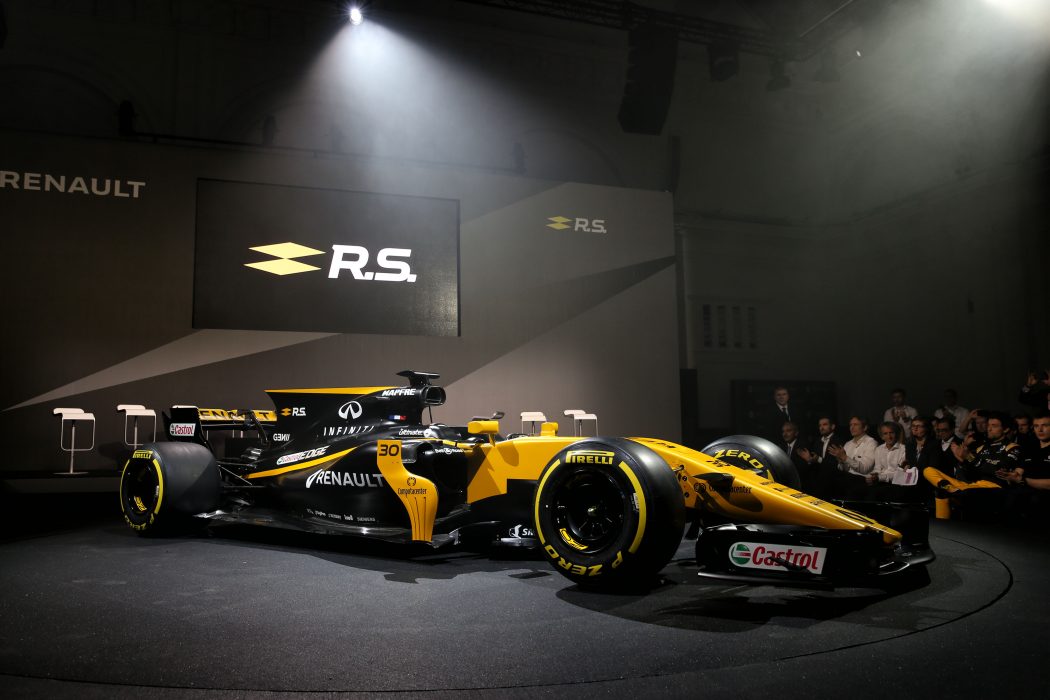 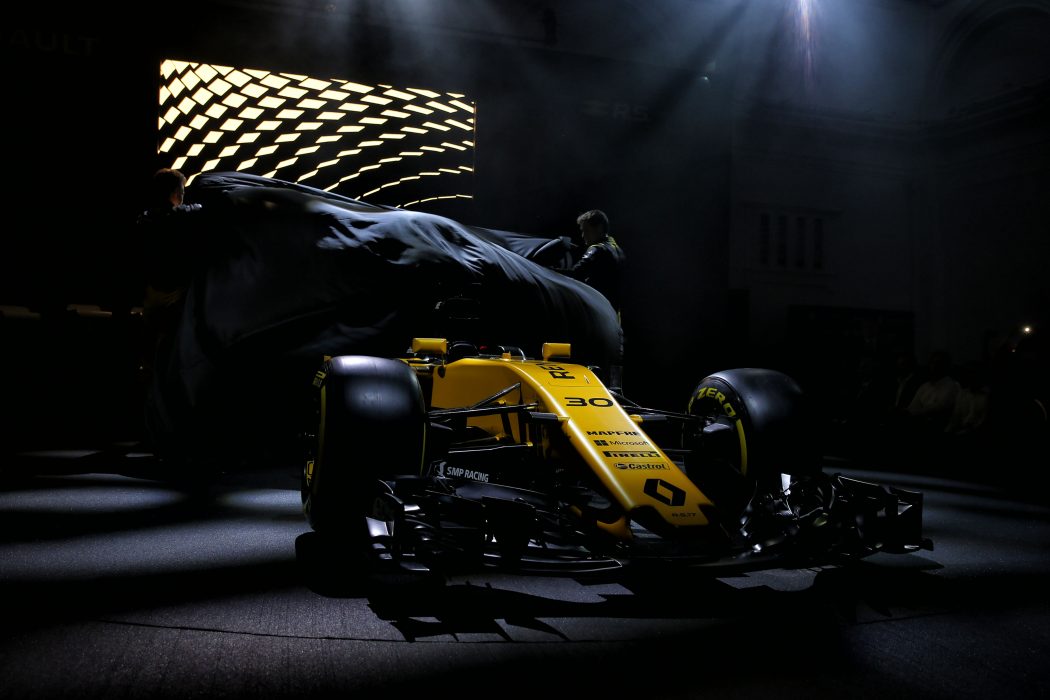 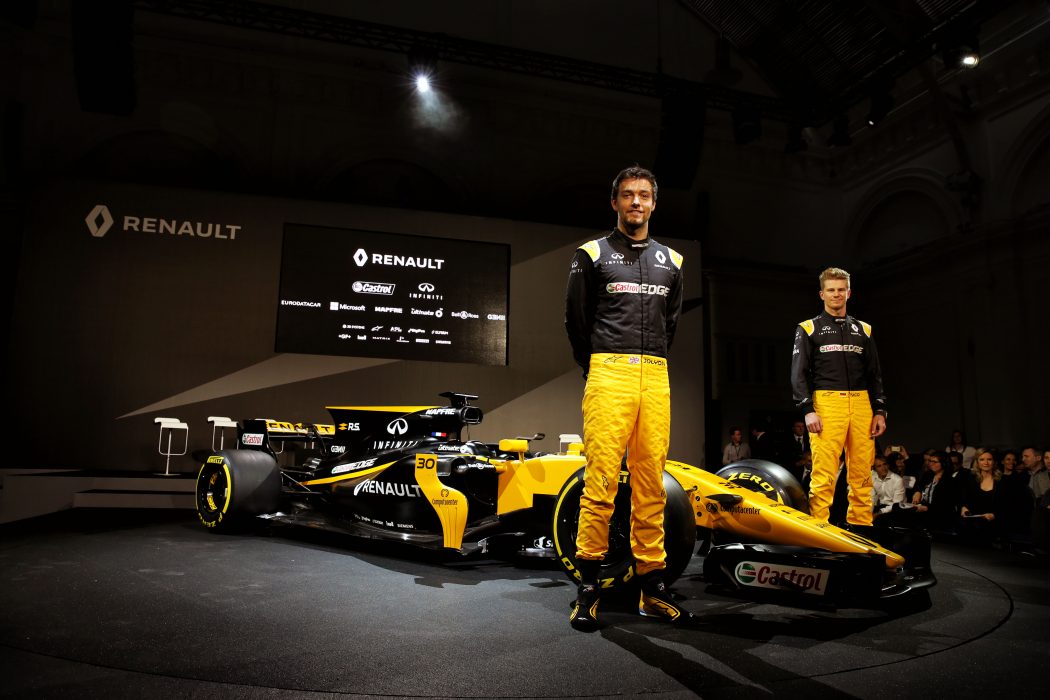 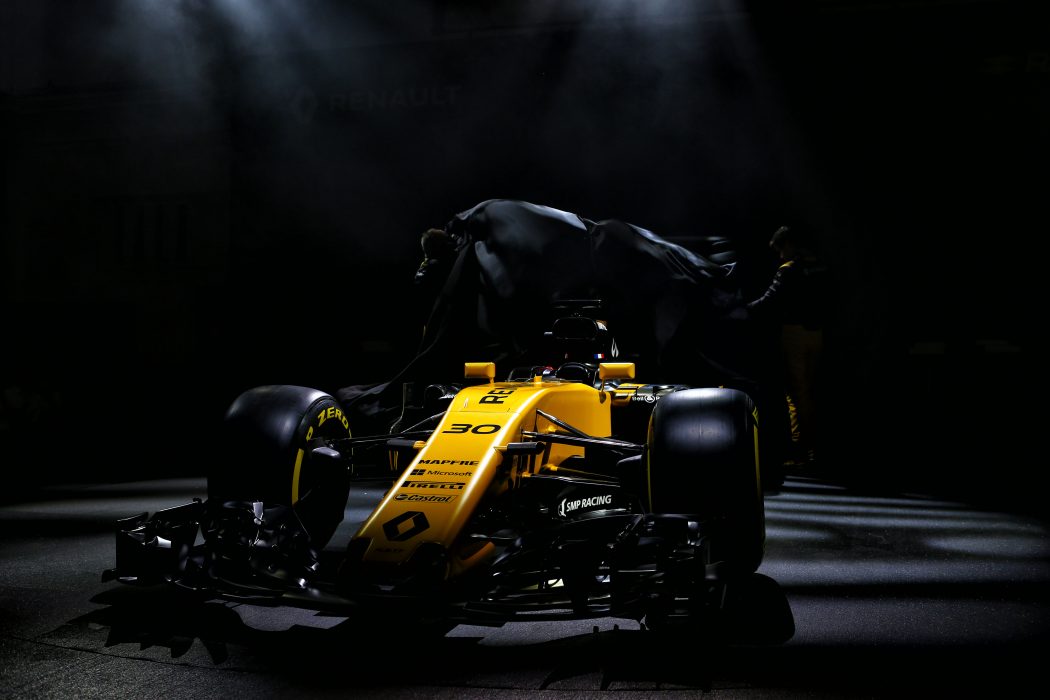 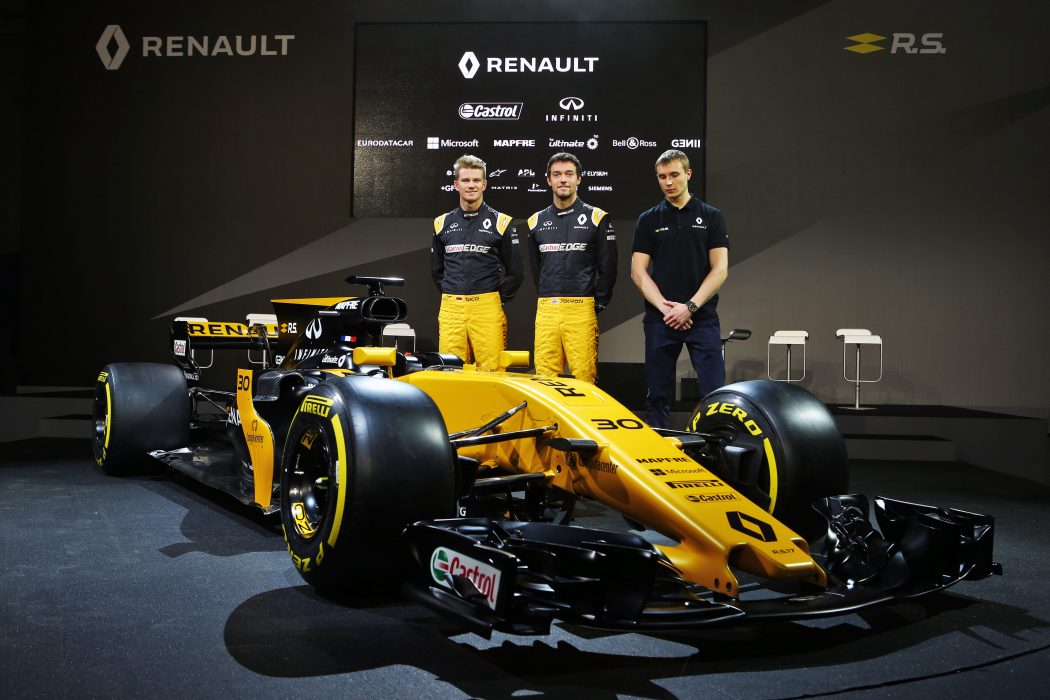 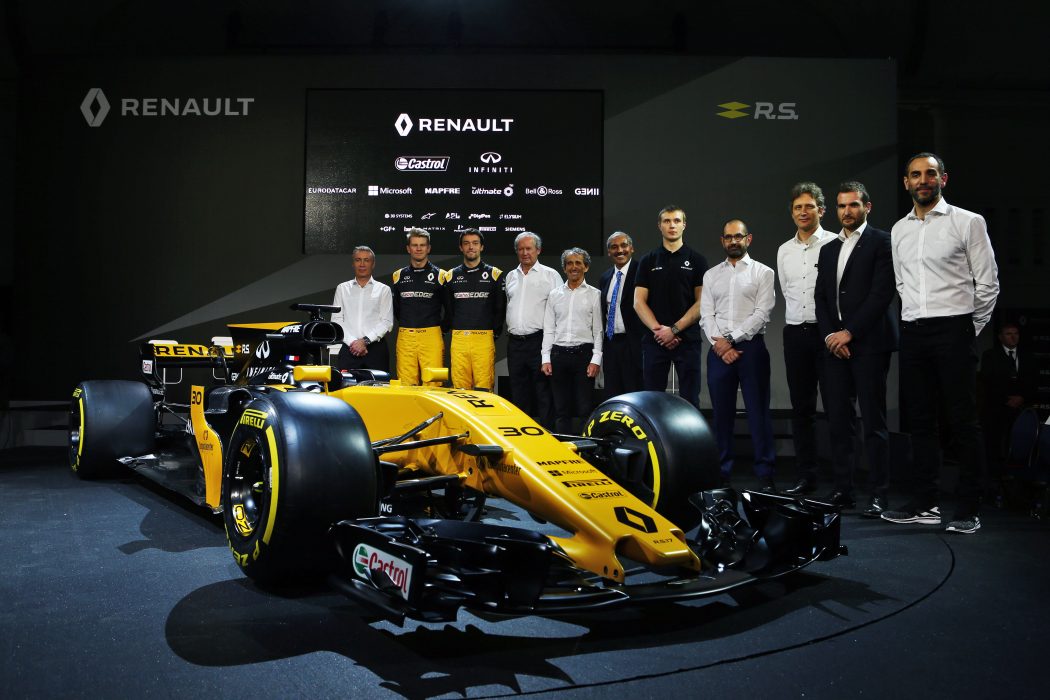 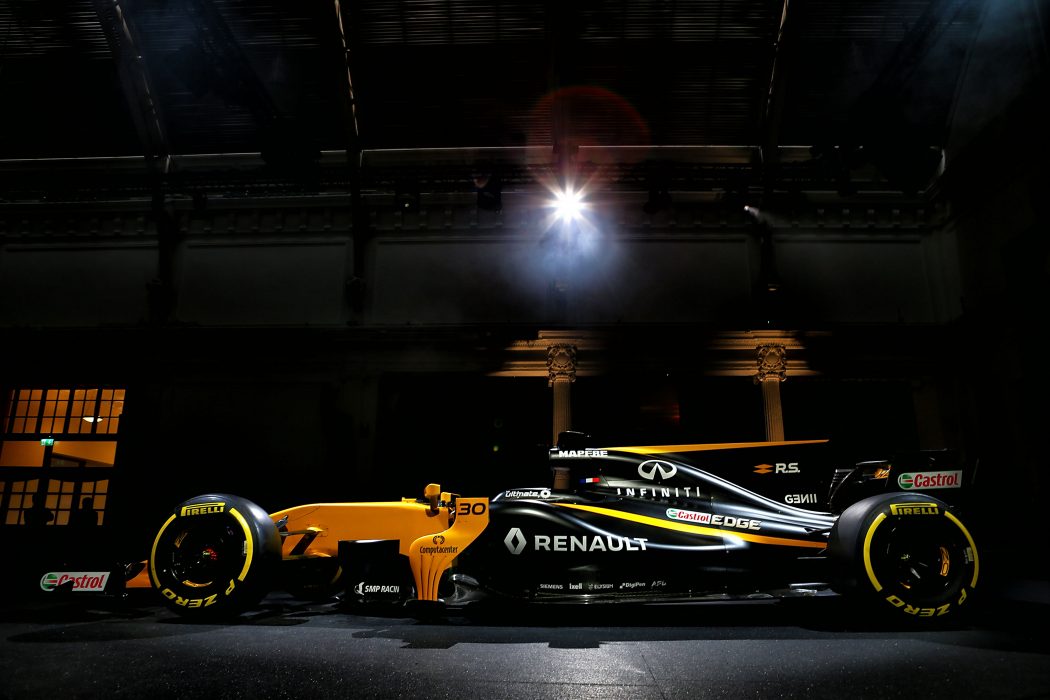 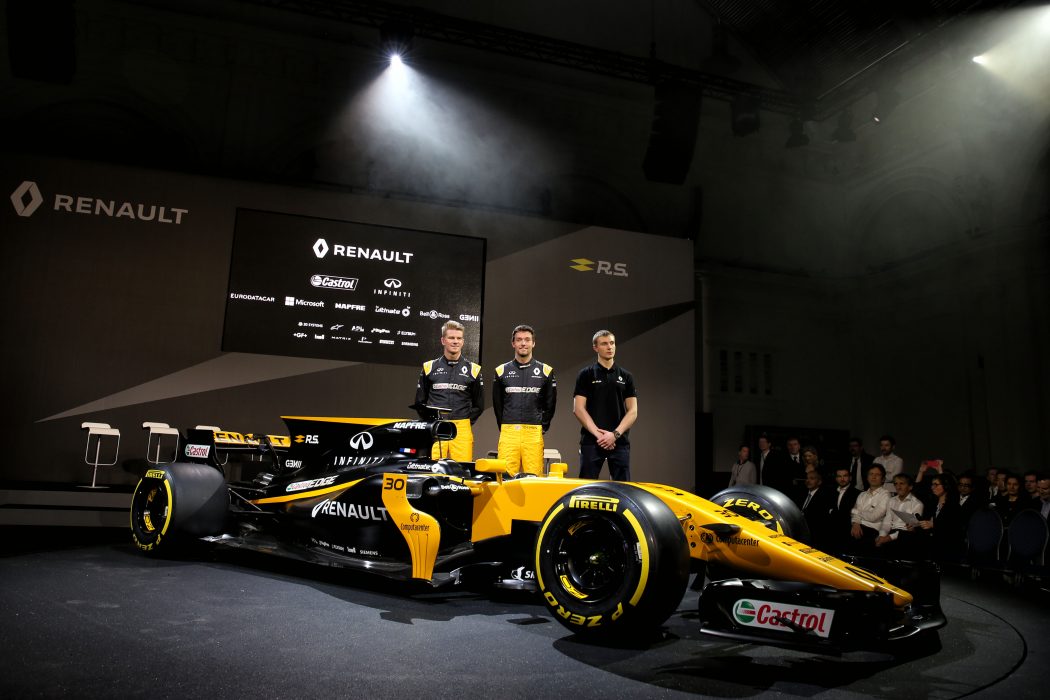 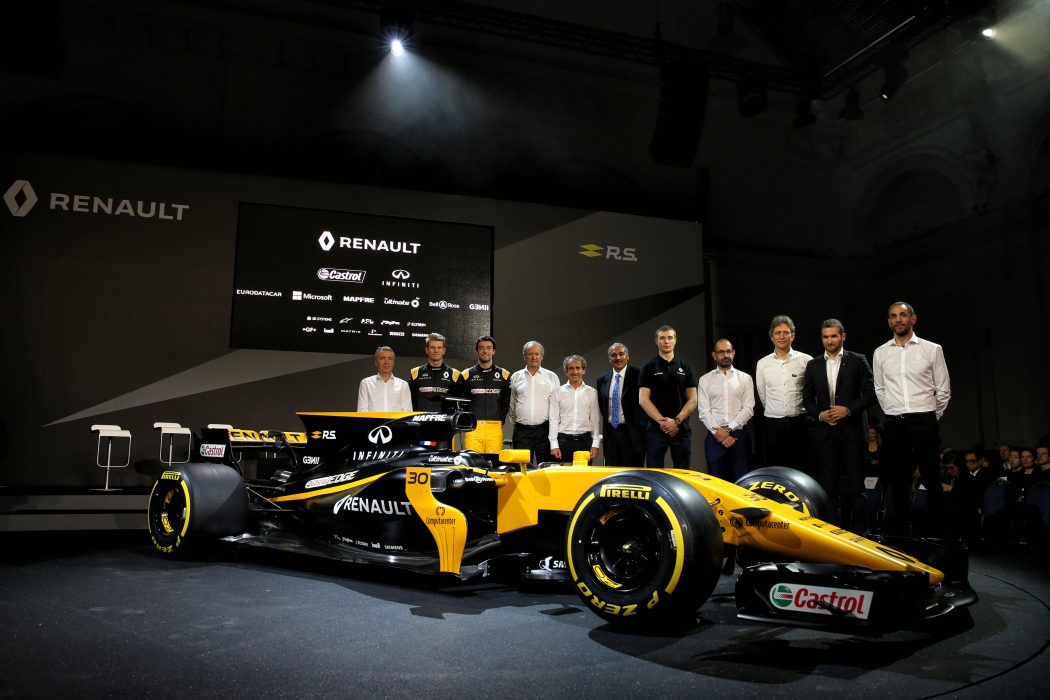 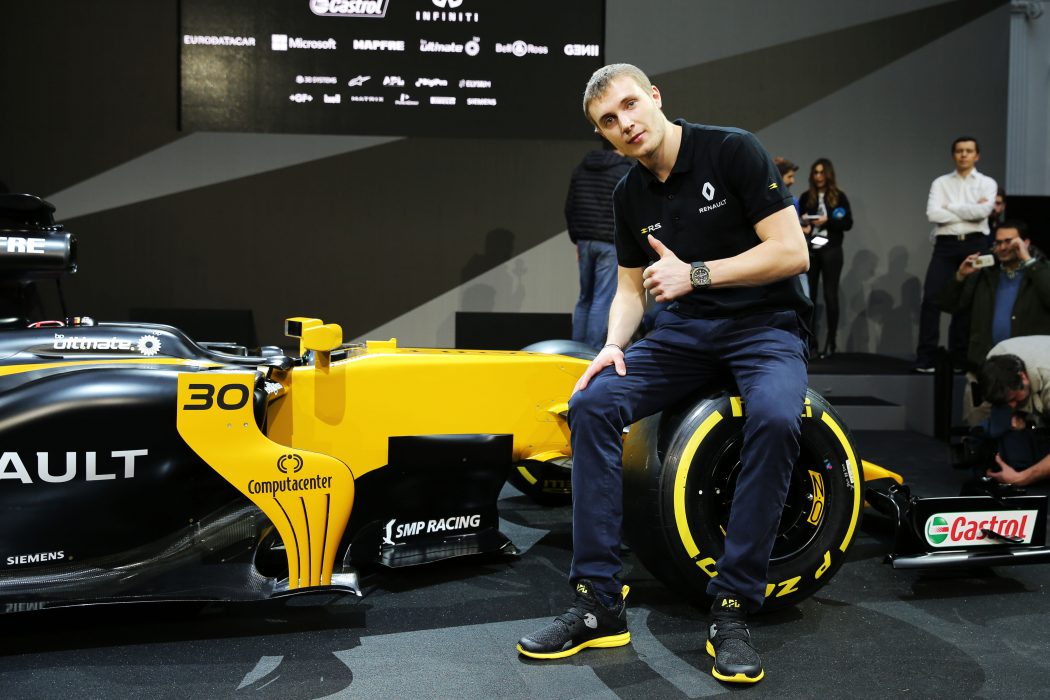 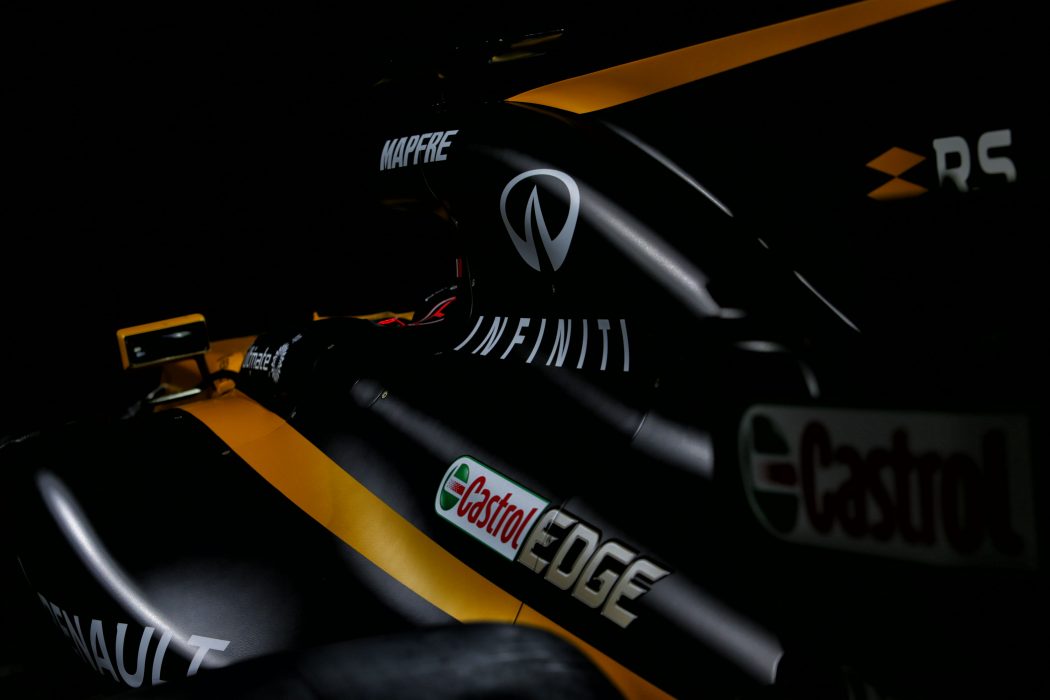 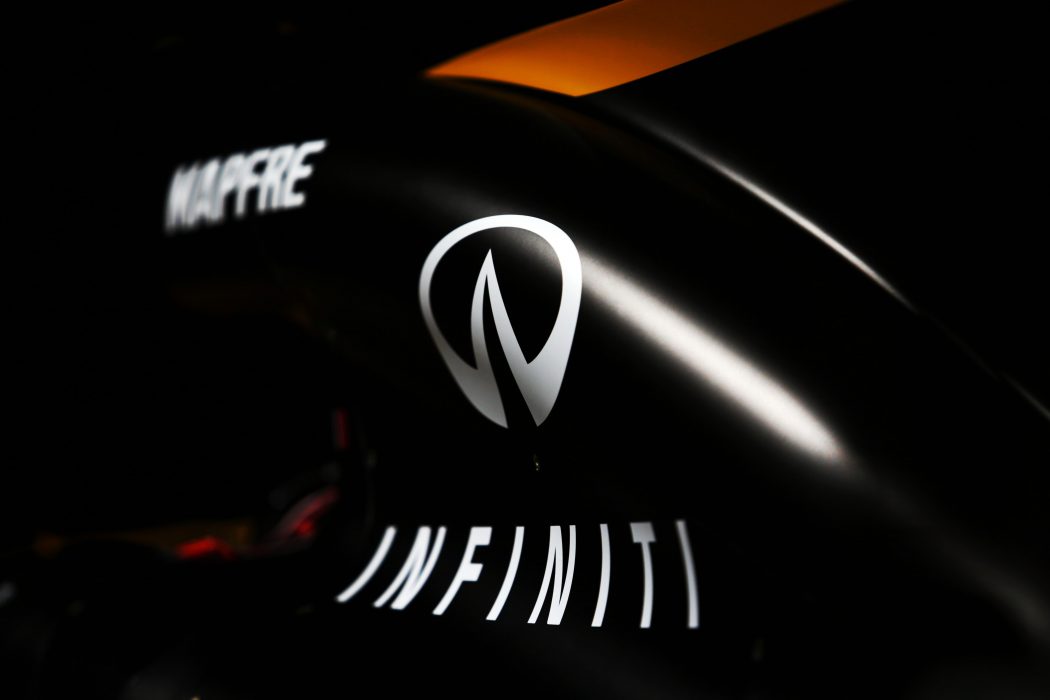 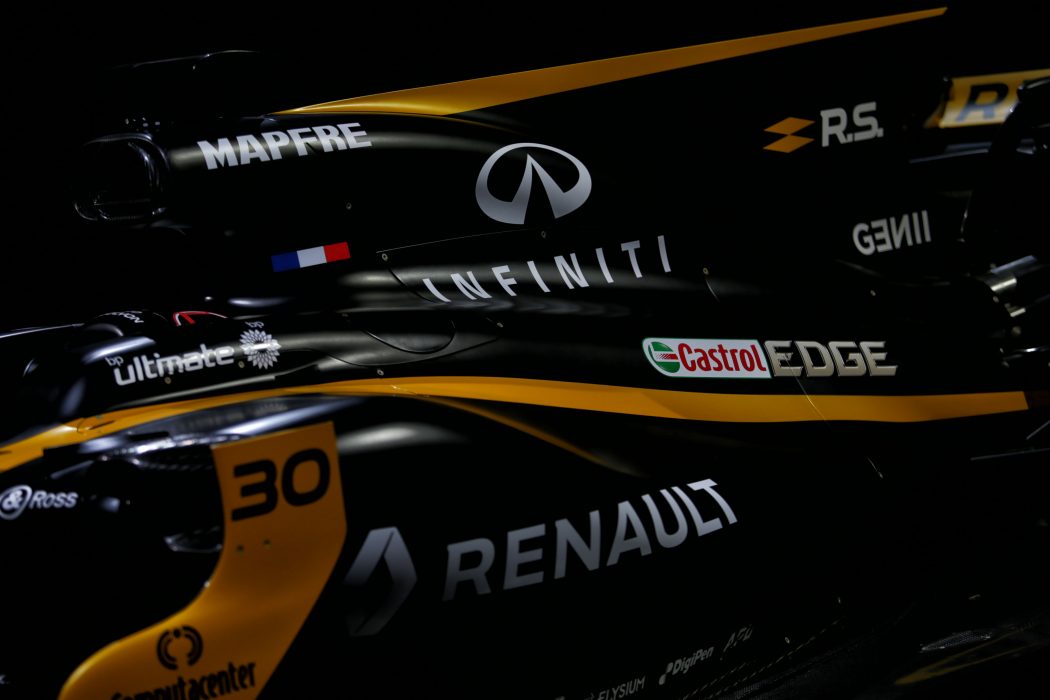 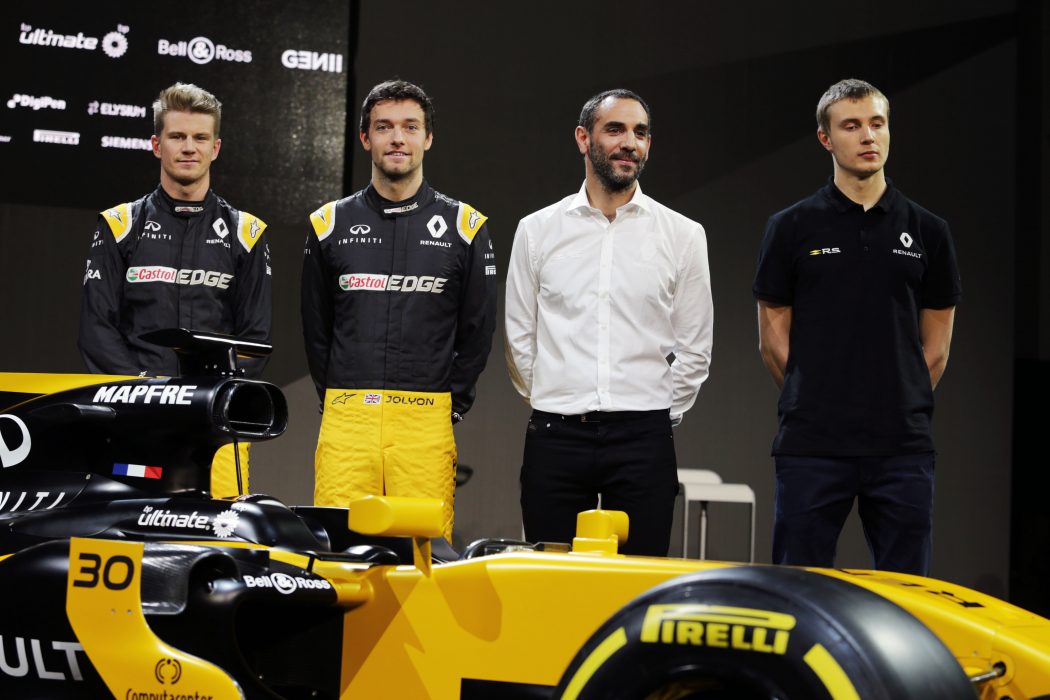 Renault Sport Formula One Team today launched its 2017 challenger, the R.S.17, at a showcase event in front of international media and team partners, in London, England.

Highlighting new partners and sponsors including BP, Castrol and MAPFRE, the launch was also the first public revealing of the new Renault Sport brand identity, designed to provide a stronger link between Renault Sport Racing and Renault Sport Cars.

The R.S.17 was unveiled by race drivers Nico Hülkenberg and Jolyon Palmer, whilst Third and Reserve Driver Sergey Sirotkin was also announced today. The car was unveiled with the hashtag #RS17Launch.

The 2017 Renault Sport Academy line-up was also confirmed, with Jack Aitken, Max Fewtrell, Jarno Opmeer and Sun Yue Yang all being supported by Renault Sport Racing through their 2017 seasons. Jack will contest the GP3 Series, whilst Max, Jarno and Sun will contest the Formula Renault Eurocup in an historic-high 30-cars-grid.

“The R.S.17 is the first car which Enstone and Viry have been able to plan and develop from the outset and we’re satisfied by the fruits of this interaction. It’s a beautiful car. As well as the excitement of the R.S.17 itself, we also have a highly important new partner

“For 2017 we are perfectly placed to take the step forward we all desire. The R.S.17 is the result of many long working hours spent over our two integrated locations and the result is a car we can be proud of. We have a strong line-up of personnel at all levels of the team and we’re proud to see Nico and Sergey join Jolyon in 2017. We are joined by a strong group of partners with BP, Castrol, MAPFRE and SMP Racing representing the best pre-season sponsorship acquisition campaign in the paddock. We are the fastest growing F1 team and we now need to prove our performance on track. Our objective is to score points at every round.”