A motorsport management agency named Red River Sport, created and run by professional racing driver Johnny Mowlem, is unique for managing the racing activities of amateur “gentleman drivers”, and it currently works with Deutsche Bank’s former Head of Global Capital Markets, Ivor Dunbar, and Skyscanner Founder, Bonamy Grimes, who in August made his FIA World Endurance Championship (WEC) debut, just three years after his first-ever track day experience with Johnny. We have Mr. Mowlem to answer our questions, and we couldn’t be more excited about it.

Johnny, how would you describe Red River Sport to someone who hasn’t heard of it?

I’d describe Red River Sport as a motorsport mentoring and management agency, created and run as a one-stop-shop for the ambitious amateur. As an organization, we believe in maximizing value for money and optimizing the client experience.

Most people, even the keenest of enthusiasts, are unaware of the potential opportunities for Am drivers within professional motorsport. People think motor racing is reserved for career professionals, but it’s accessible to those who have the passion, resources and a willingness to apply themselves.

People think motor racing is reserved for career professionals, but it’s accessible to those who have the passion, resources and a willingness to apply themselves.

Red River Sport is trying to shine a light on the unbelievable opportunities for the discerning Am to race alongside motorsport’s elite. Often, our clients come to us with little or no experience, even of track days, so we start from the ground up, coaching drivers in a Ferrari Challenge car to get them primed for competition.

Some want to go all the way to the FIA World Endurance Championship and the 24 Hours of Le Mans, while other time-poor individuals may want a less demanding programme, so we define a client’s goals at the very beginning and guide them accordingly, placing them with the right teams in the most appropriate championships, while also exposing them to the glamorous lifestyle. 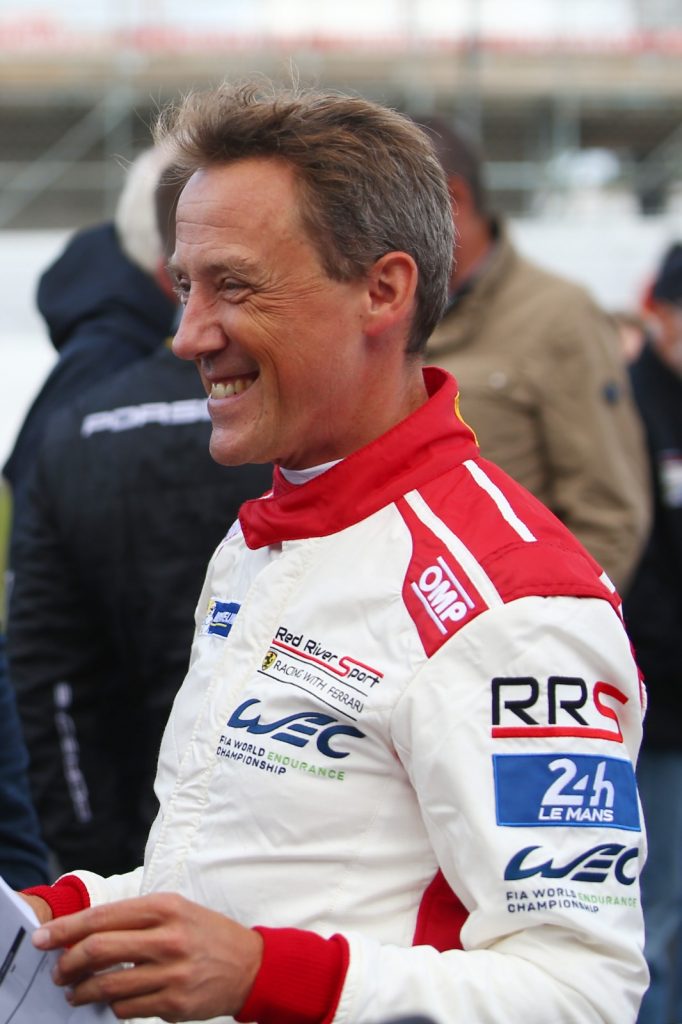 What reactions from motorsport professionals did you get after entering racing this way?

The reaction from manufacturers in the paddocks has been great, especially as Red River Sport has introduced a number of key individuals who were completely unknown in terms of how and where they can compete. We have provided teams and major manufacturers with many potential customers, and this is good for the sport as a whole. Amateur drivers are the bedrock of Pro-Am sportscar racing, which is currently thriving.

Tell us about the fun factor in your work.

Although I retired from driving in the professional ranks nearly three years ago, being involved in the trackside activities, with things like coaching and mentoring, has still allowed me to enjoy driving a racing car quickly, albeit in a Pro-Am environment, which is a little less pressurized and even more fun as a result.

I get a huge amount of satisfaction from helping and seeing Red River Sport’s clients improve through our expert tuition and guidance, especially when they start qualifying on pole position and winning races!

I get a huge amount of satisfaction from helping and seeing Red River Sport’s clients improve through our expert tuition and guidance, especially when they start qualifying on pole position and winning races!

Have you already noticed any changes that Red River Sport has brought to the world of motorsport?

As I mentioned before, Red River Sport is introducing new people to the world of motorsport and the company is growing in stature all the time. We are writing our own success story. To have recently taken our first client, Bonamy Grimes, from his first-ever track day to the FIA World Endurance Championship in just three years is super exciting, and it’s changing the landscape of amateur racing. In June 2020, all being well, our first client will have gone from not even having a racing license to competing at the world-famous 24 Hours of Le Mans in just three and a half years. That will be a very proud moment for all concerned with Red River Sport.

What are the company’s near-future plans that you’re thrilled about?

The 88th 24 Hours of Le Mans in June 2020 is going to be the culmination of nearly four years of hard work and investment, always with a firm eye on the future. To take our very first client all the way to fulfilling his dream of racing in what is arguably the world’s most famous motor race will be incredibly exciting. When that moment comes and Bon drives out of the pit lane onto Circuit de la Sarthe to start the race, it’ll be incredible. 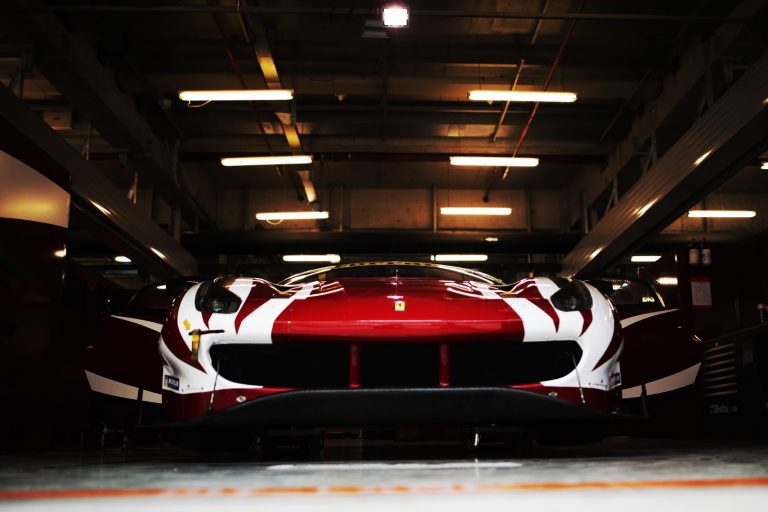 Are you happy with the way motorsport racing series are run? What would you change in, let’s say, Le Mans or FIA World Endurance Championship?

Far be it from me to judge, but I think professional championships could sometimes listen to the smaller privateer teams more, rather than just focusing on the more lucrative manufacturer-backed “factory” teams. Of course, I understand why they do, as that’s where the majority of the money and investment comes from. Nevertheless, the lifeblood of motorsport still lies with the keen amateurs and smaller teams, run on enthusiasm and often not a lot else.

During my professional career, I spent my whole time working to get away from grassroots racing and into the top international level, preferably with a factory drive. Now I’ve gone full circle to starting with Red River Sport’s clients at club level, you see how important the grassroots is for feeding the lifeblood of the entire motorsport world, especially endurance GT and sportscar racing.

What could Formula 1 learn from other racing series?

I always say to one of my friends who is very high up at the Mercedes AMG Petronas that the Formula 1 fraternity could learn a lot by taking their heads out of their laptops and sometimes relying on instinct, rather than just basing all decisions on pure data. In endurance racing, you have to roll with the punches sometimes because the longer race distances give you chances to come back from a minor incident. So, either through clever strategy calls or clever running repairs that are similar to what they do in rallying, you can come back from virtually last to the podium.

The Formula 1 fraternity could learn a lot by taking their heads out of their laptops and sometimes relying on instinct, rather than just basing all decisions on pure data.

Do you follow Formula 1’s business side? If so, do you think it has changed for the better after Liberty Media?

The change needed to happen as Formula 1 was being left behind in terms of the way it was covered, and the demographic of its following was aging. Having said that, when you go from running a sport like a kind of dictatorship to running it by committee, it’s always going to throw up some problems when trying to agree on the best path forward for the good of the sport and everyone in it.

Who would you choose as your fantasy Formula 1 team’s owner? Anyone living or dead, from the sport or not.

Nelson Mandela, definitely. He would have all the Formula 1 teams carbon neutral within a year and linking up with various different charities, and I believe he would implement driver-swaps between the different teams and cars to spread the love and the success!