The future front line of Formula 1 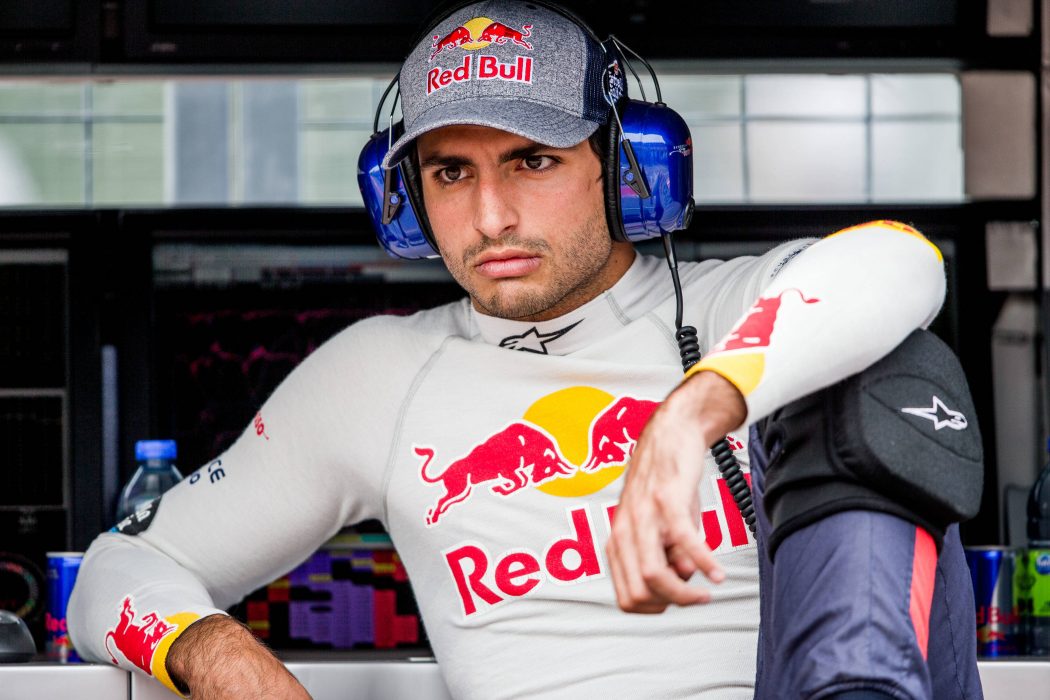 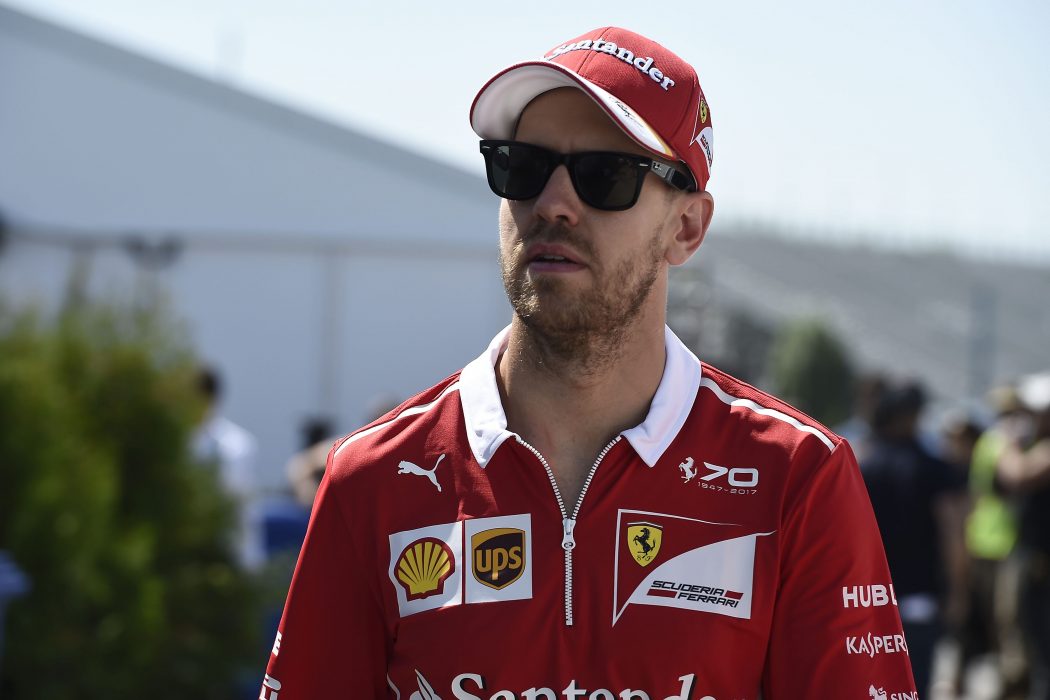 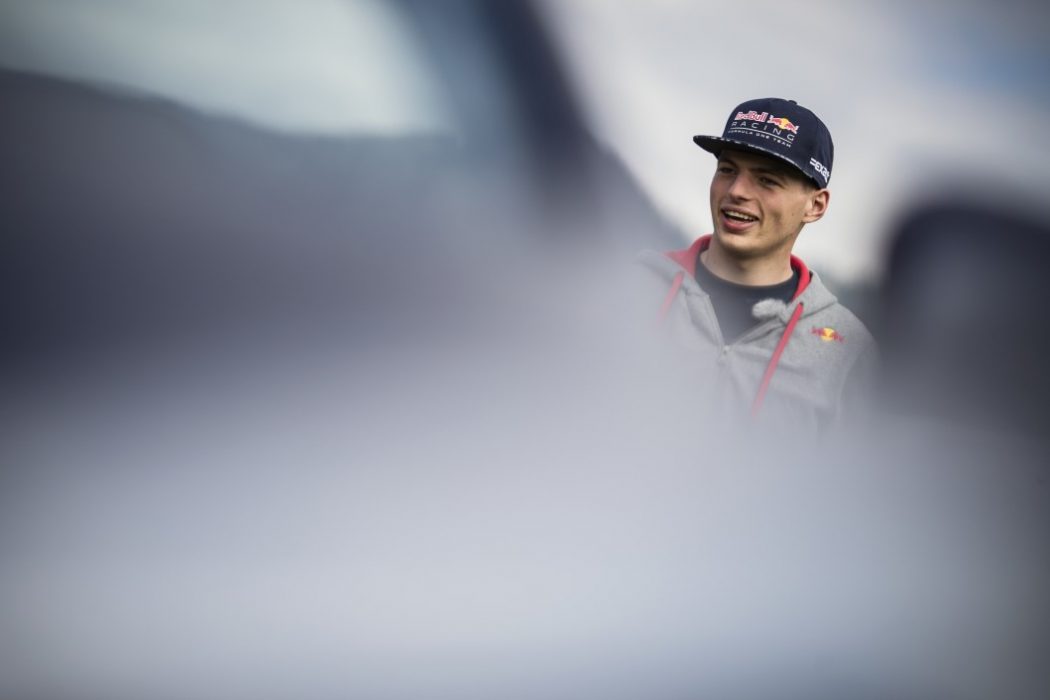 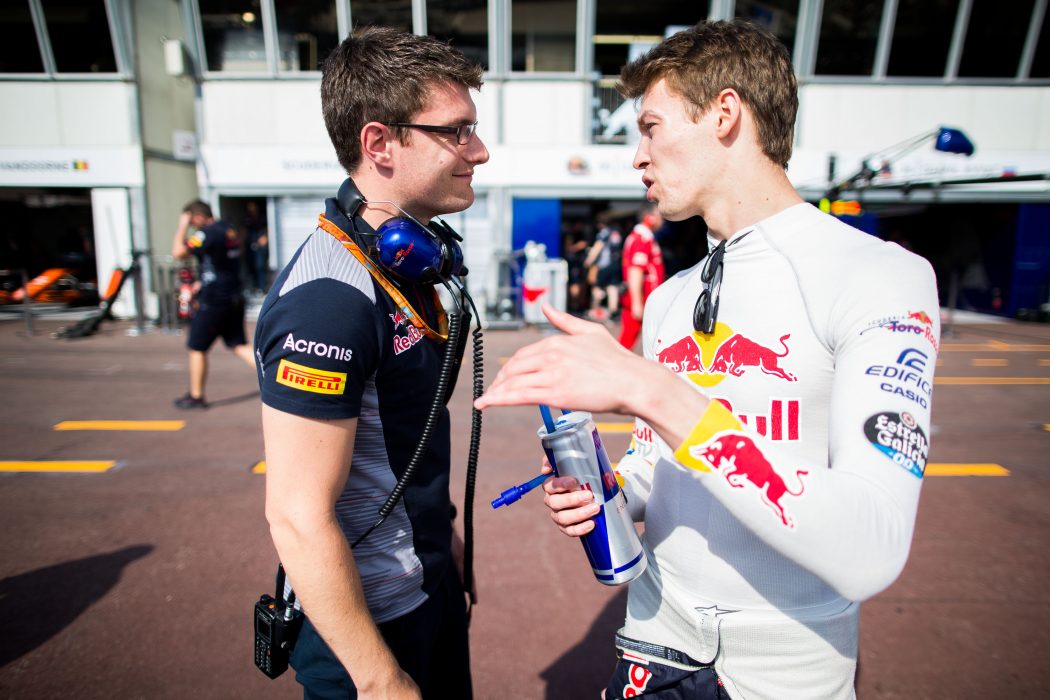 Lewis Hamilton and Sebastian Vettel are definitely the present and main characters of 2017. But who will take over after them? This year’s grid is full of young faces eager to make a name for themselves in Formula 1’s future.

Little did Max Verstappen know he would be part of the greatest history of the competition by winning his first race on his debut with Red Bull. The Dutch racer is now considered a top professional despite his age and seems to be predestined to be a world champion given his talent. He is brave, bold and highly talented – neither Vettel nor Hamilton want to have him breathing down their necks, especially if Verstappen drives a truly competitive car.

This is actually one of the reasons Max should consider himself lucky. His young mates, unfortunately, do not have a competitive single-starter. And yet some of them happen to do miracles now and then, for instance, Pascal Wehrlein. The German is set to be Mercedes’ future driver, he loves to be the first in scoring points for his teams: with Manor at the Austrian Grand Prix last year and in Barcelona this year. The latter is quite an achievement considering the heavy injury he suffered during winter.

The Sauber driver is aware of his fortunate position and yet he refuses to overthink about what may happen in the future since, according to him, it may be distracting. This is an opinion Stoffel Vandoorne may not share. Fernando Alonso’s mate is not a new face to McLaren. Indeed, Vandoorne has been linked with the British outfit for three years now. He proved all the preparation that offers being part of a Formula 1 team eventually pays off, as he has shown at the Bahrain Grand Prix, scoring McLaren’s first points of the 2016 season. This year, however, he came to the public front row displacing Jenson Button in a harsh situation he could have never imagined.

Consistency is a key word in Formula 1 and to get used to the competition requires more than months of preparation, especially after a shake in regulations.

“I do not think anyone expected it to be that difficult. We saw quite a progress the first two years with Honda and in the third year you’d expect a step forward. Unfortunately, that has not been the case”, Vandoorne stated. Certainly, this is not the best scenario for the GP2 winner, but not as bad to make him work less. In fact, he’s working even harder with the team to make the most of a car full of limitations.

Consistency is a key word in Formula 1 and to get used to the competition requires more than months of preparation, especially after a shake in regulations. Lance Stroll knows that quite well. The Williams driver has been the target of critics since the team issued his signing but from the British outfit he always had nothing but support. Actually, the 18-years-old himself demands understanding since his situation is far different from the one of his mates when they started racing in Formula 1.

“People have to accept the position I am in. I am 18, it’s my first year. I have not been to all the tracks and these new cars are very demanding to drive so if they expect me to come here and just show the world what I’ve made of just in a couple of races, that is the wrong take on the whole thing. I need experience and time, then I can be the very best”, adds the Canadian.

Frustration is not an emotional response that seems to trouble Lance Stroll and somehow he is right when saying the only way to be better is gaining experience. Other drivers such Antonio Giovinazzi, Ferrari’s ace up its sleeve, suffers in his flesh the lack of background driving the new cars in China.

“Challenging” is one of the most repeated words this season, however only time will tell us who the lucky ones are. The latter ones will lead the process which might start at the end of the year – the process of replacing a generation.