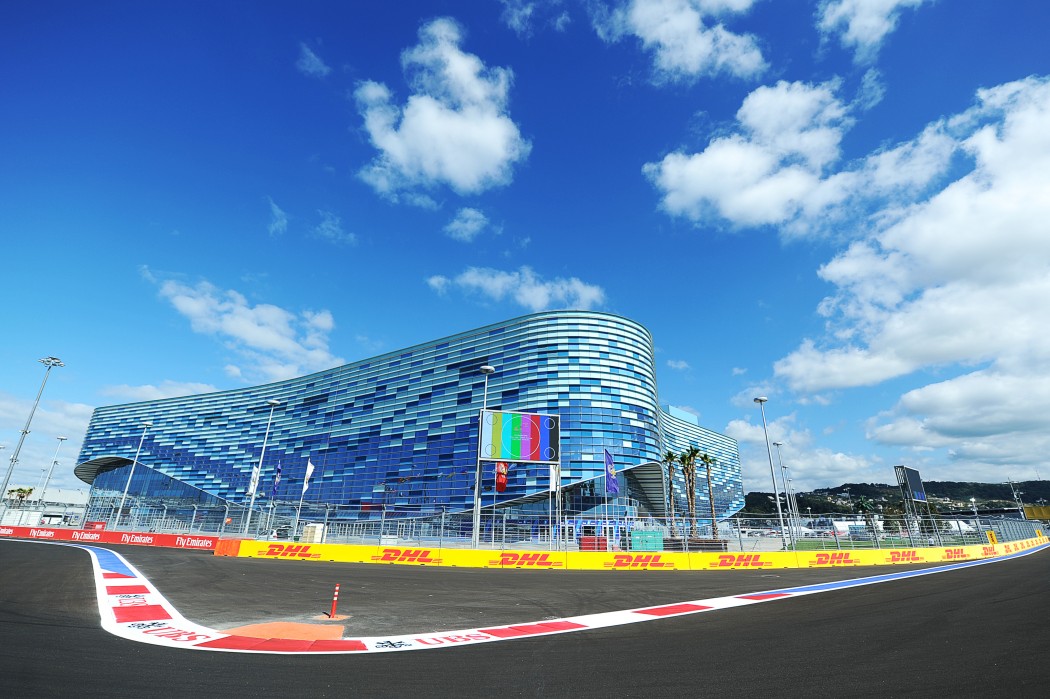 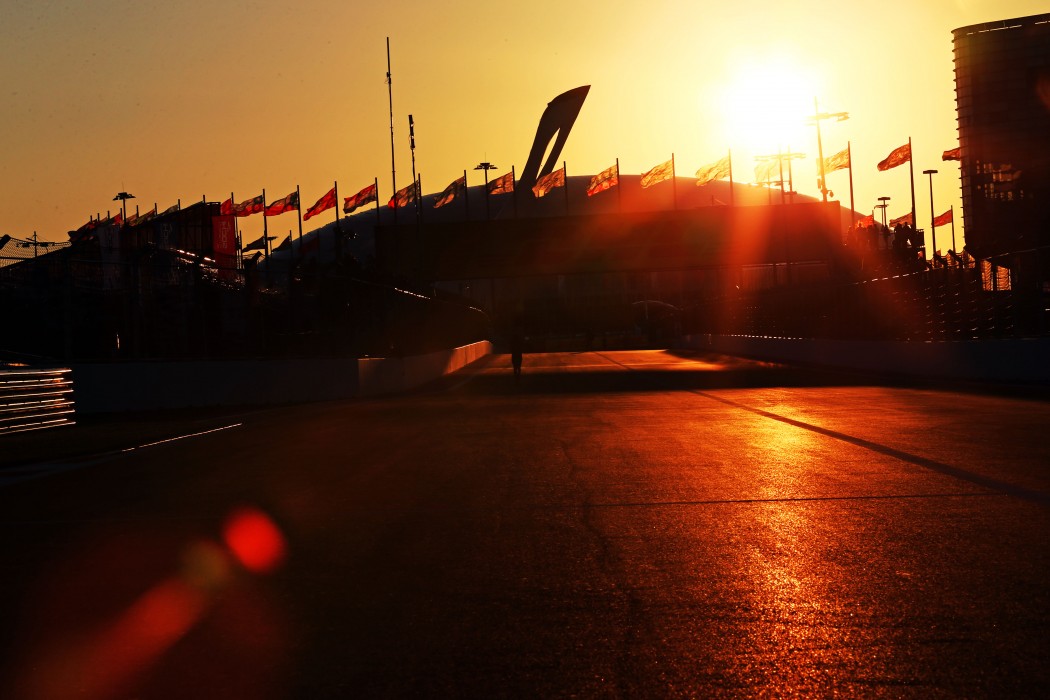 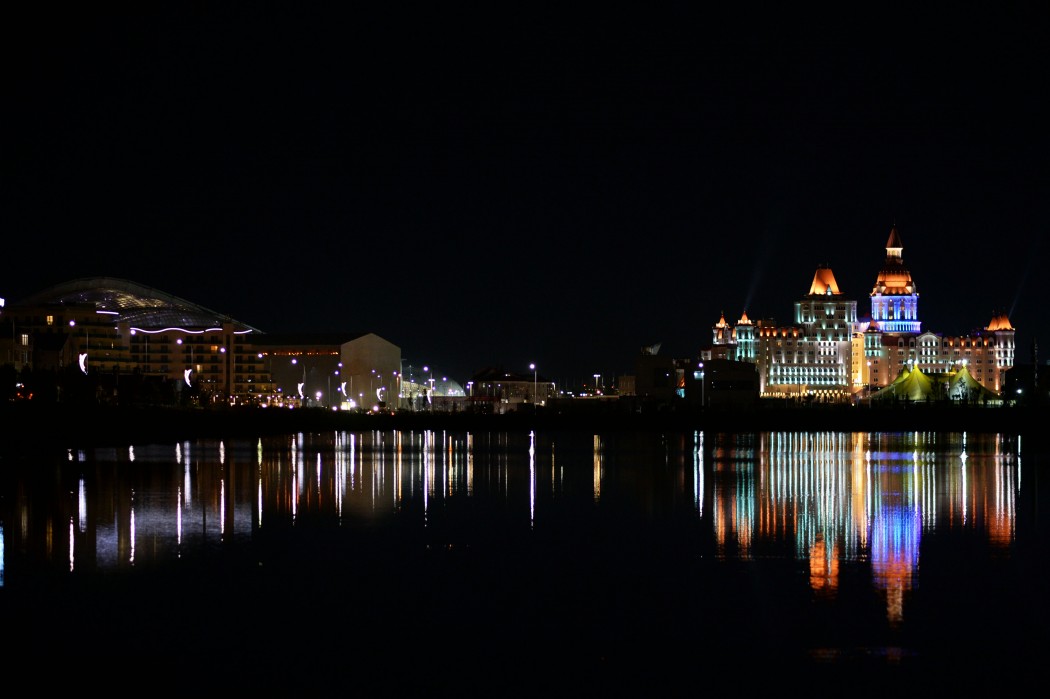 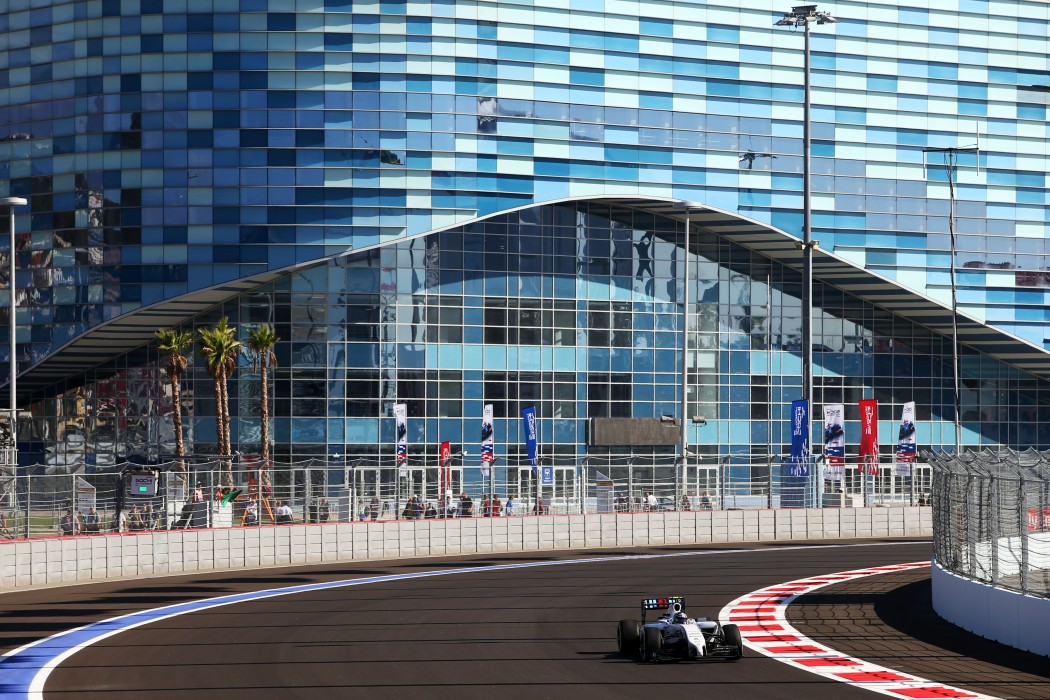 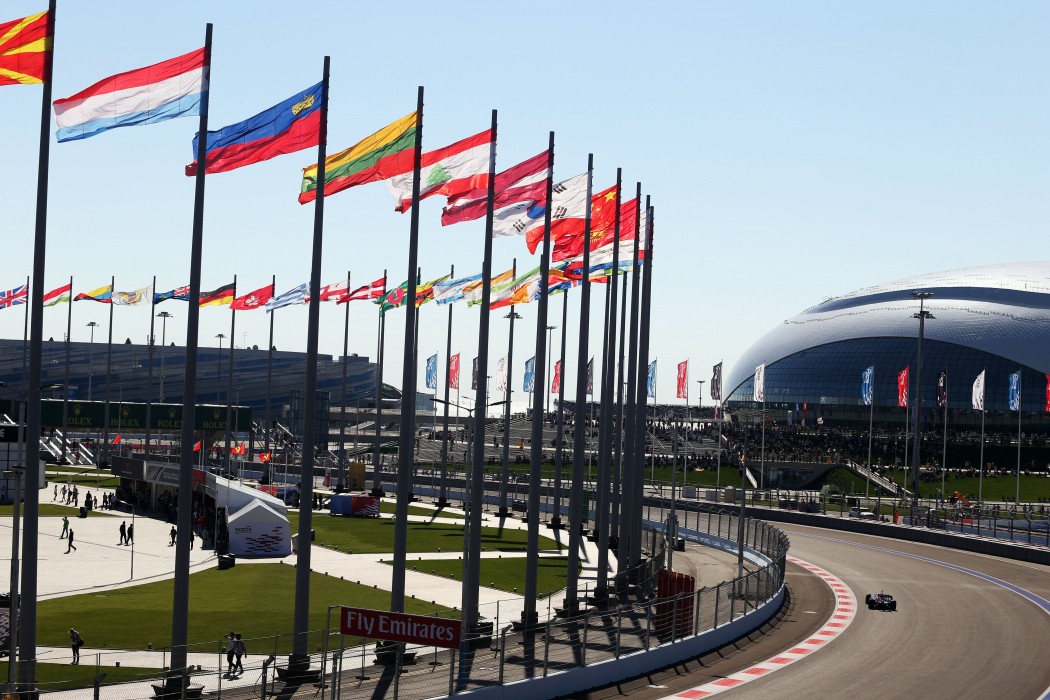 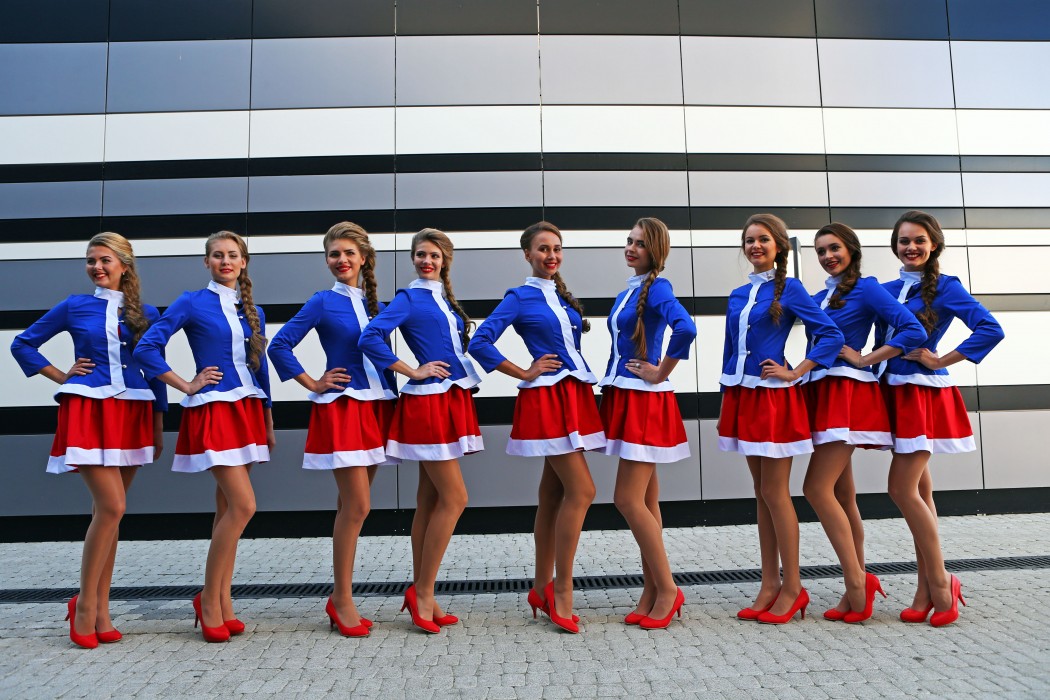 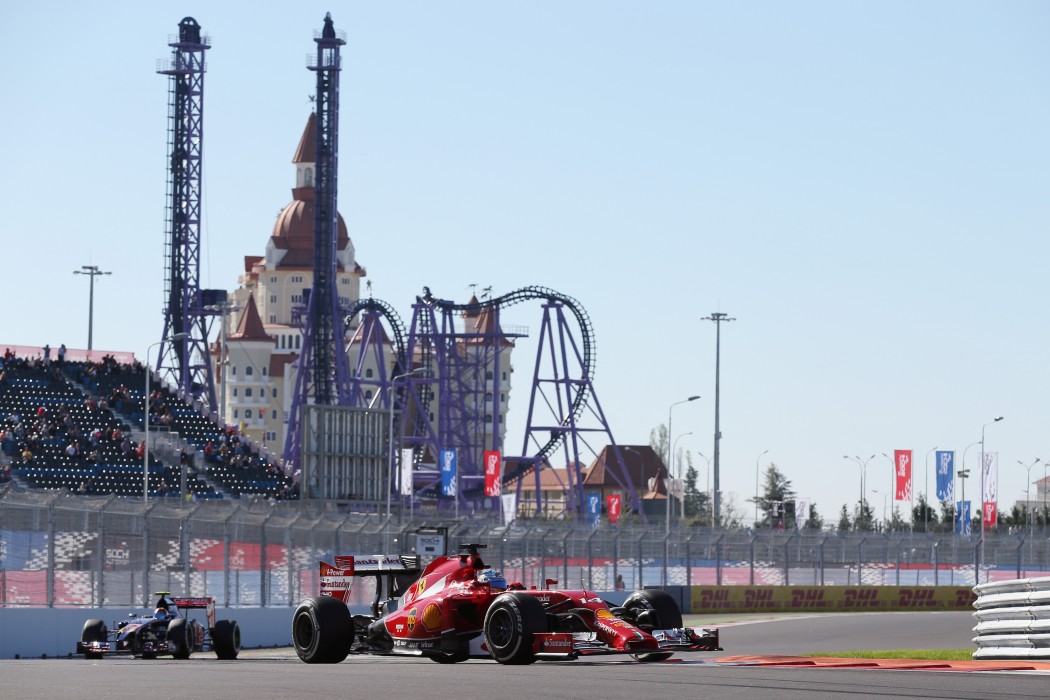 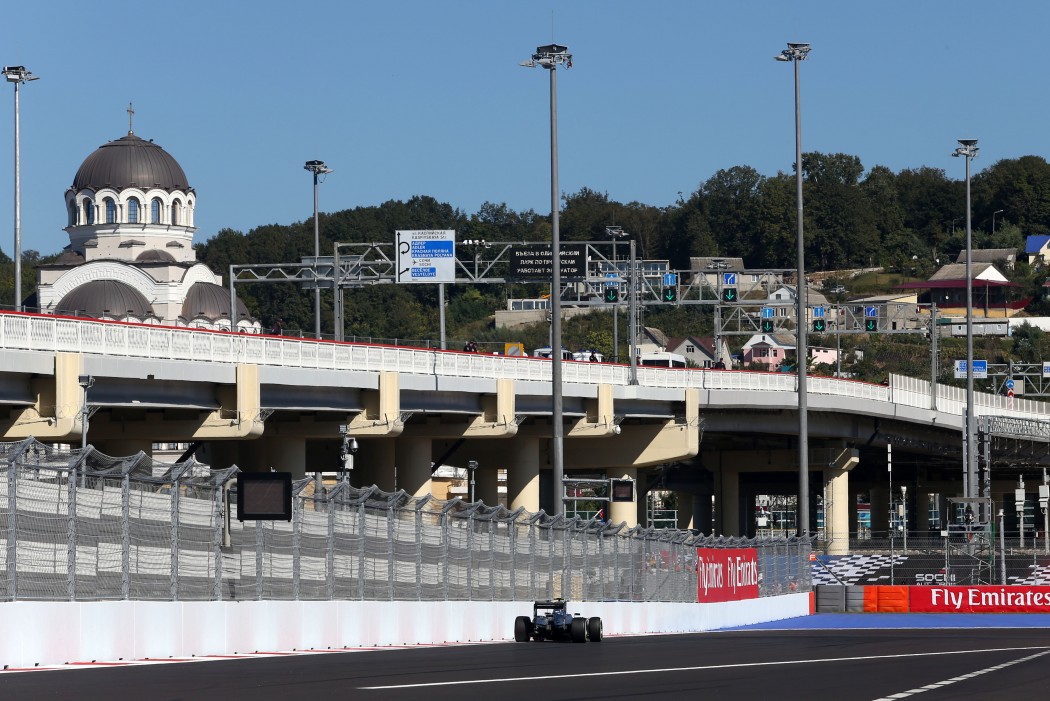 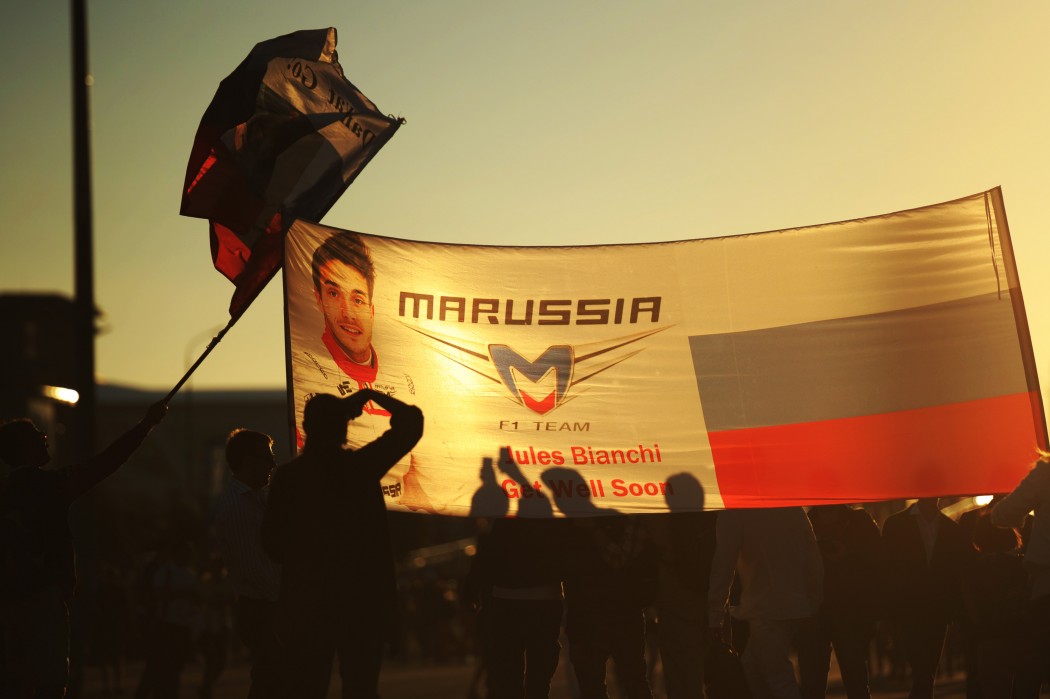 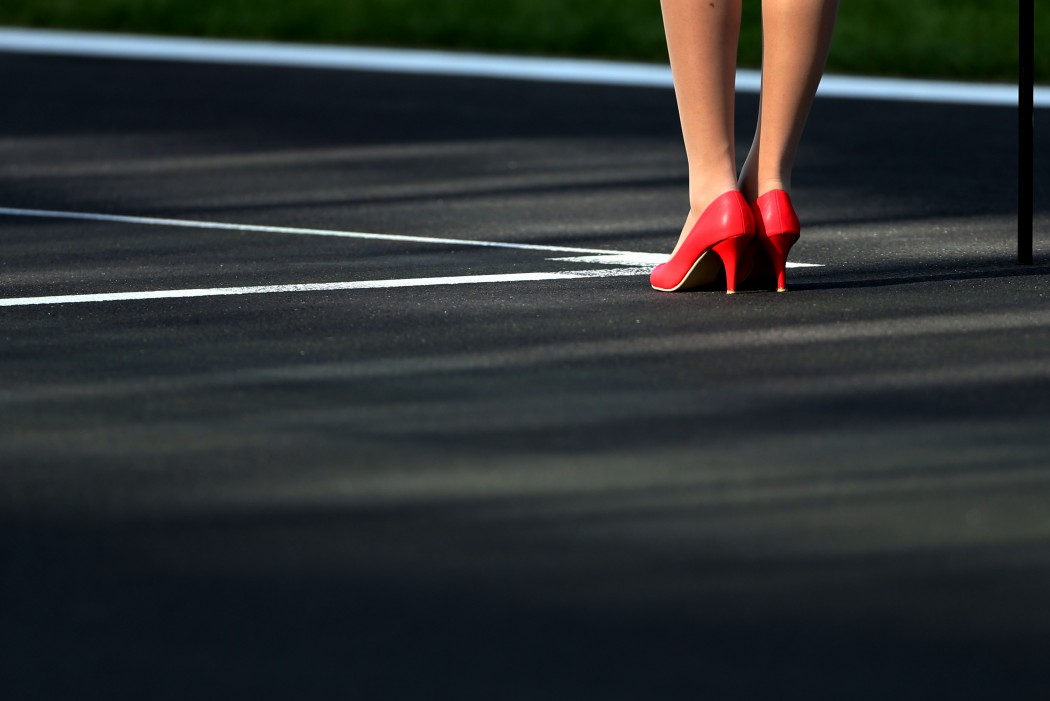 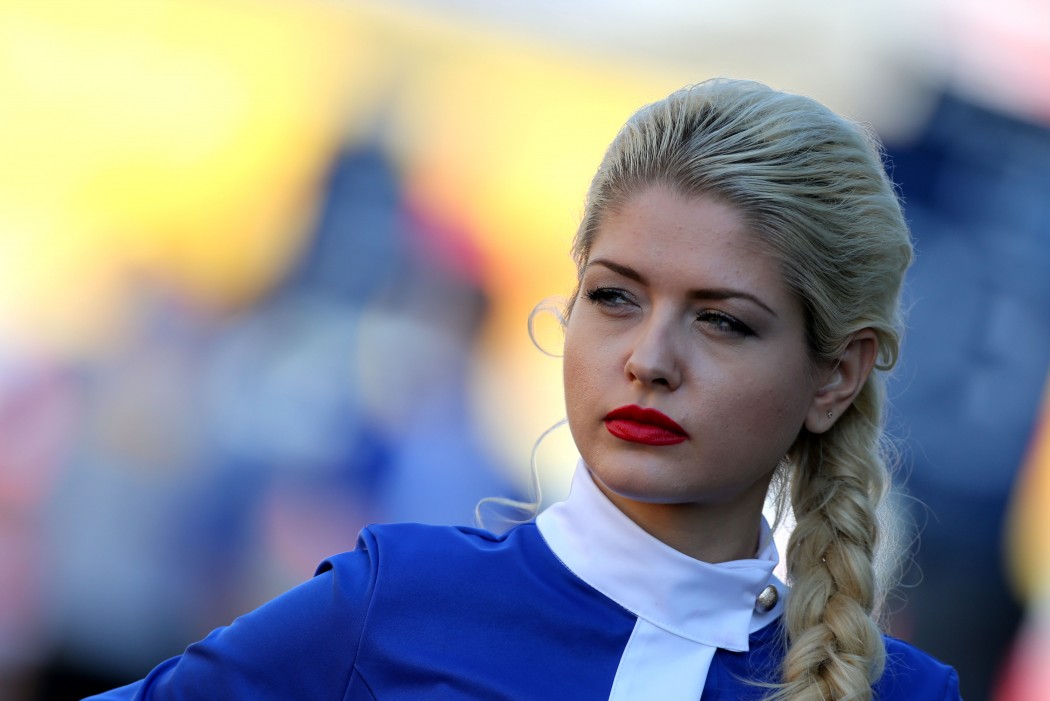 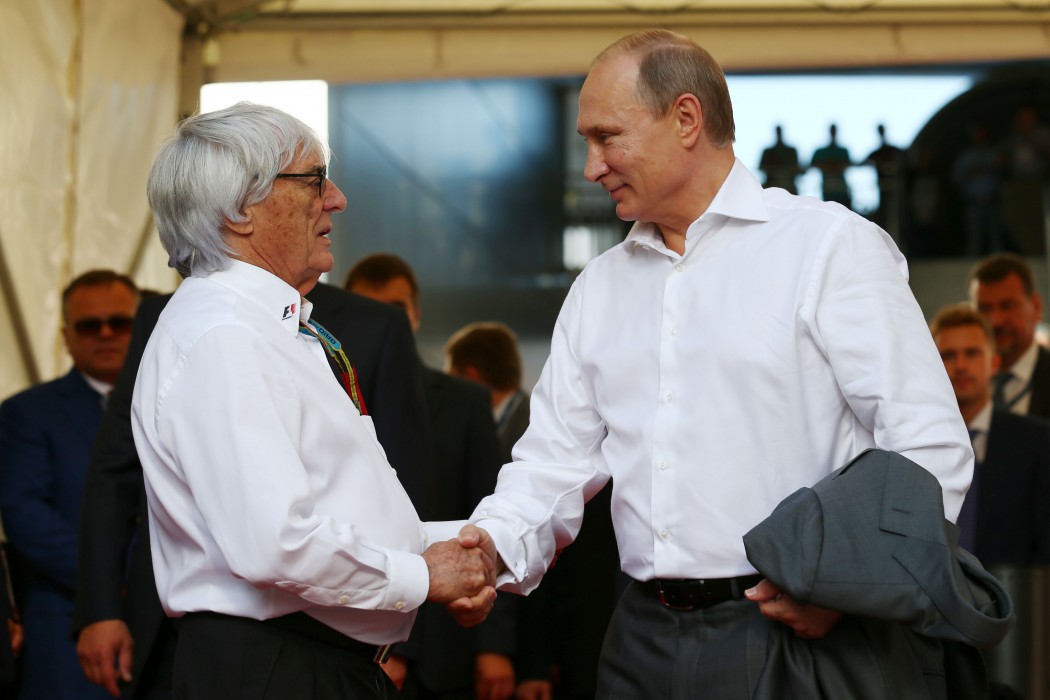 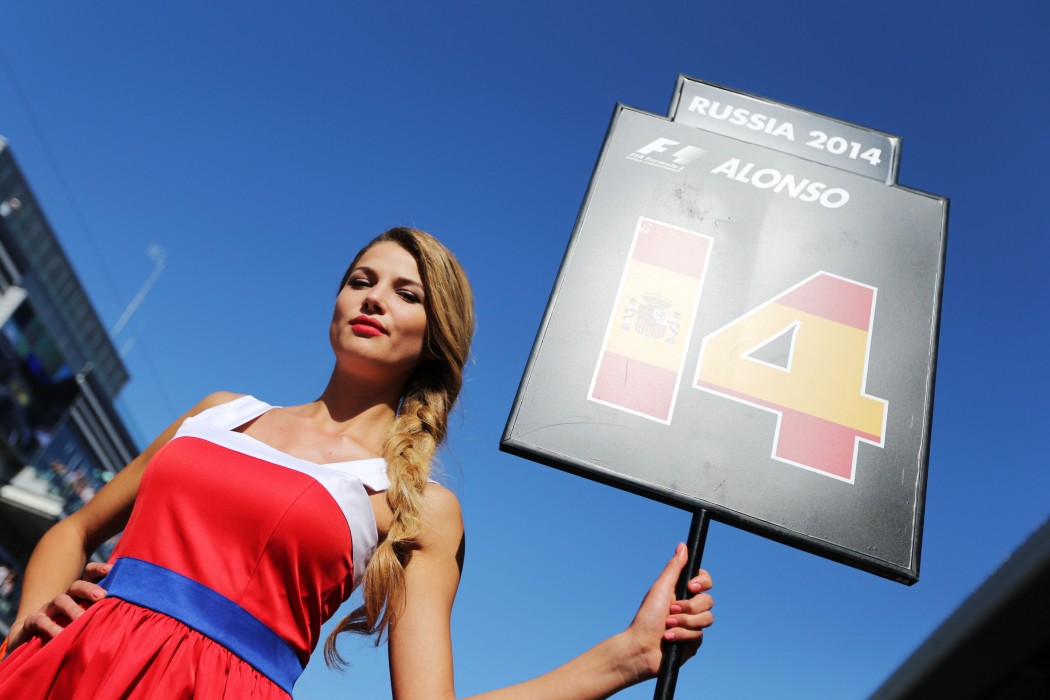 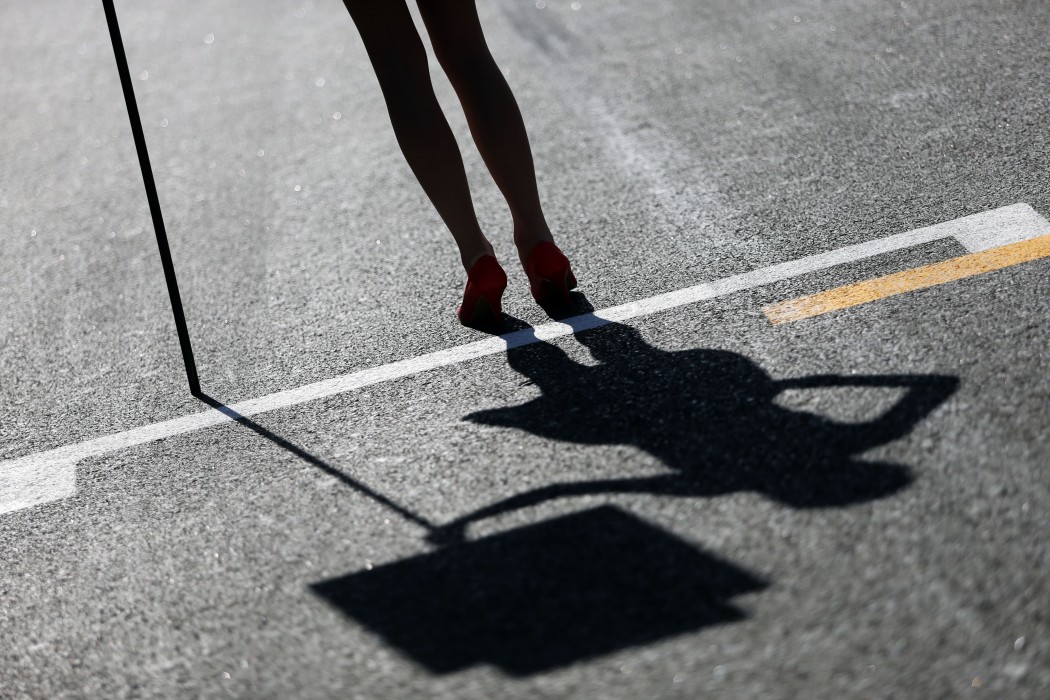 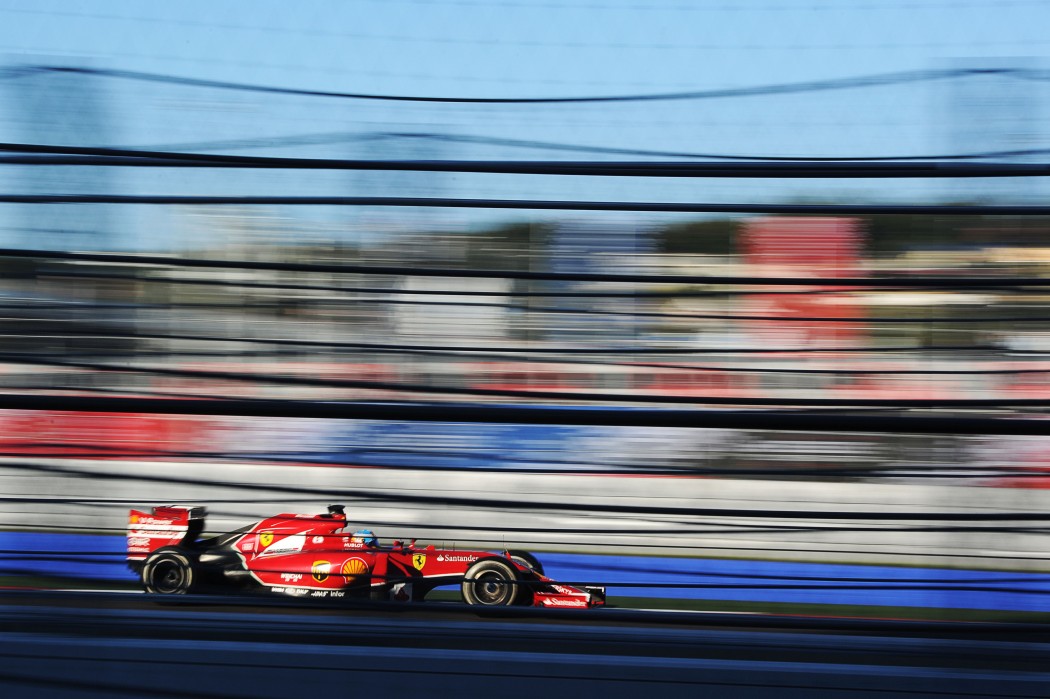 The Formula 1 folk is focused on a particular Grand Prix this year – everyone is curious whether Sochi GP will live up to the hopes and become a success like Singapore GP did. Sergey Vorobyev, Deputy General Manager at OJSC “Center “Omega”, in charge of the 2014 Formula 1 Russian Grand Prix, is here to clear away some business clouds.

Just last weekend we hosted a round of the most popular racing series in Russia – Russian Circuit Racing Series. The event was planned as a “formation race” and was held in a test mode with no spectators. In total, there were 57 drivers in five categories testing the track. This racing weekend has given Sochi Autodrom the name of the first winner – Mikhail Grachev, first lap record and many other interesting and intriguing things. Russian automobile federation held trainings for marshals, emergency staff and rescue services. The event has shown us what services and what processes are organised properly and which need an adjustment.

In general, we are very satisfied with the way the event was held and we can confidently say that the track is 100% ready for a Formula 1 race. We were also pleased to hear positive feedback from the drivers who liked the track very much. They said that “its long straights, curves and its grip was really something that we have never experienced before”.

Despite our achievements, I wouldn’t say that our working days are just full of joy – we have a huge and very demanding task ahead of us, and we take it extremely serious. However, I will be honest – the mere idea of finally having a Formula 1 Grand Prix in our country and being responsible for making it a memorable and successful event sometimes gives me shivers. Like any other Russian motorsport fan, I want to see Formula 1 coming to Russia and knowing that it is about to happen warms the heart of everyone involved in the Grand Prix.

Lessons to be learned

Our team representatives visit every GP on the calendar, where they learn from the experience of other promoters. We try to absorb the best things from the other Grands Prix, but we will surely spice them up with traditional Russian hospitality and the beauty of Sochi. The best thing about Sochi is that it is simply an entertaining city itself: it attracts millions of tourists every year and has everything to keep its visitors entertained.

Visitors of Sochi Autodrom will be free to choose any kind of leisure they might want: from peaceful observation of the sea at its fabulous embankment or right next to the dancing fountain at the Olympic Plaza to taking breathtaking rollercoaster rides and setting new lap records behind the wheel of a racing simulator at the F1 Village.

First of all, Formula 1 is the pinnacle of motorsport and engineering technology. Having a single banner at the track during a Formula 1 Grand Prix will definitely associate any company with being one of the best in this world. Motorsport itself grows with enormous pace in Russia as well as the industries surrounding it. Marketing opportunities offered by Formula 1 are truly enormous, but many companies showing genuine interest remain somewhat cautious about taking this chance. In my personal opinion, the company that will decide to increase its presence at the Russian Grand Prix will hit the jackpot at huge internal markets.

Gladly, one can see the rebirth of the circuit racing business in Russia. With more sponsors coming in motorsport, the increase in the number of racing series and their participants is felt all around Sochi. With more racing tracks emerging in our country, we will soon be able to build the foundation for steady development of the drivers – from grassroots to international license holders. Being able to take part in this process is a truly exciting thing, I might add. Surely, the rise of talented and young Russian drivers will bring millions of new fans to Formula 1.

This season has been a bit controversial, but for me the most important thing, and I can state it again, is that Formula 1 is finally coming to Russia. What I mean is that all of my focus is here, and even when my team and I saw some spectacular races this year, the test race that we’ve just had here has given me confidence like nothing else could. I will be the happiest man in the world once the lights go off on October 12.

Talking about the geographical future of the sport, it would be amazing to see Formula 1 cars chasing round world famous locations like Times Square in New York, the Pyramids in Egypt, or even on an island in the middle of an ocean. However, knowing how much effort and time it takes to organize a Grand Prix, I doubt that the last two options are feasible. Our team is really happy with the geography of Formula 1 this year – it shows that the sport keeps getting stronger, and I’m sure it can keep up the pace.