Tim Holmes: “Distinct cars will stand out even if they have a poor race” 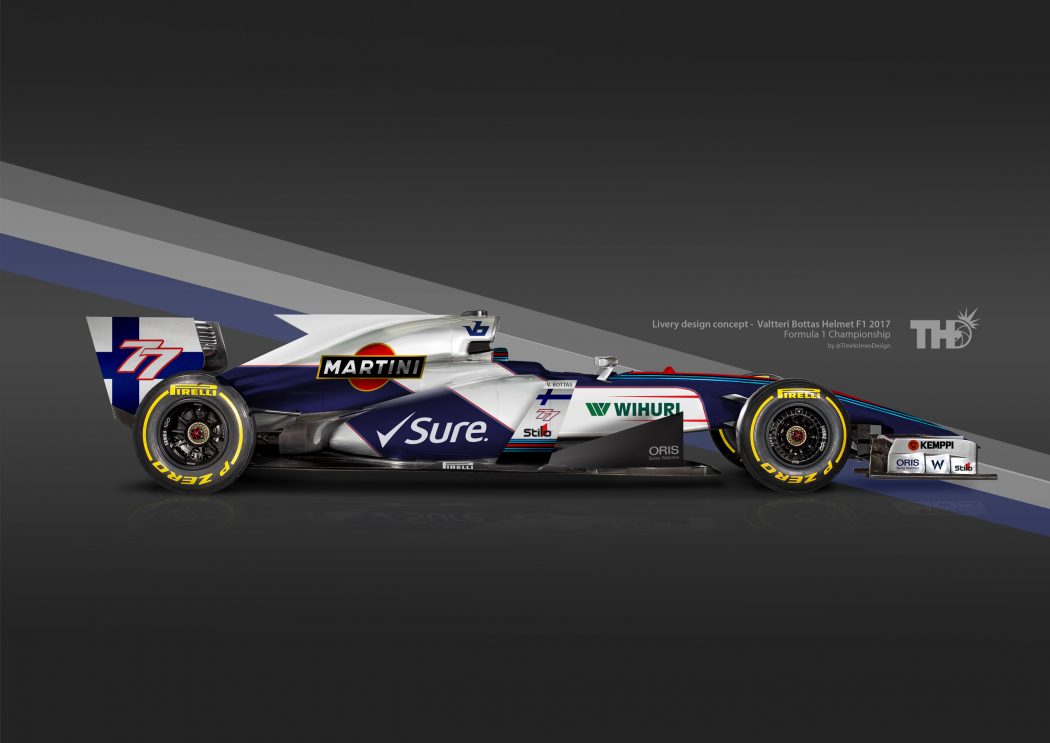 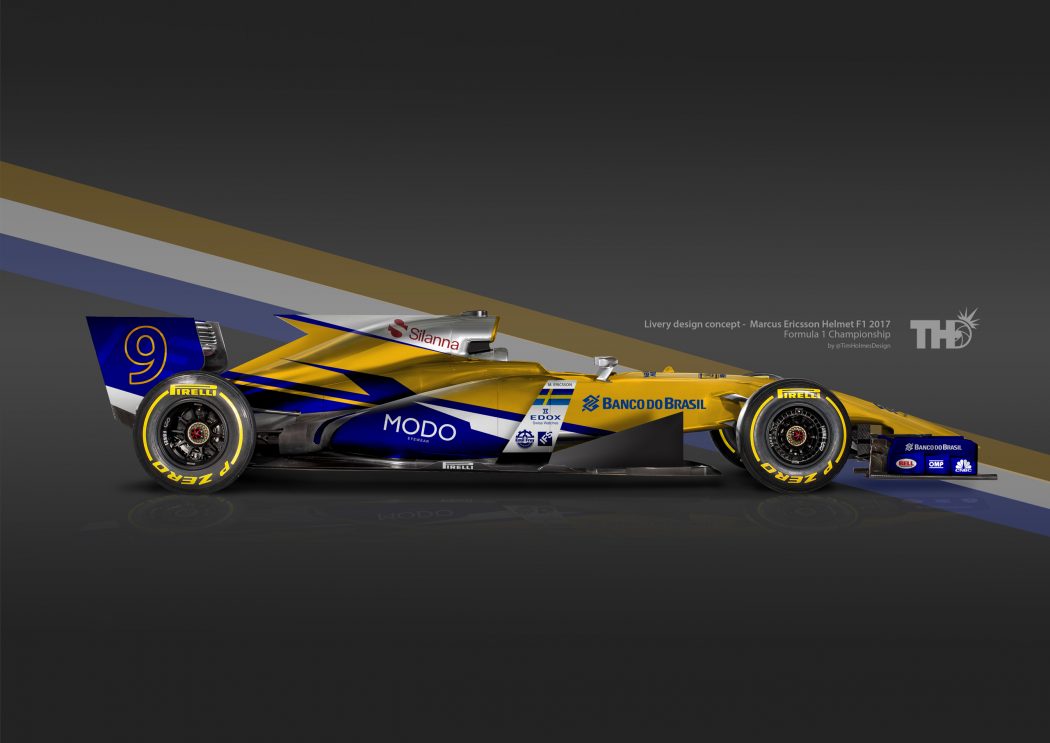 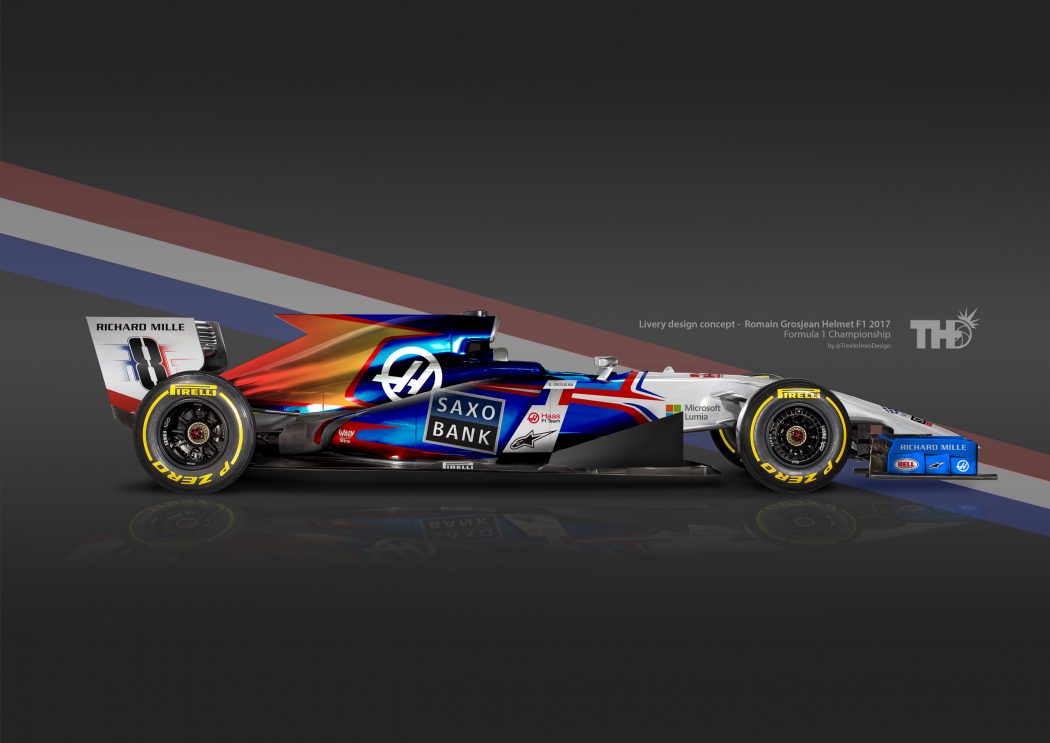 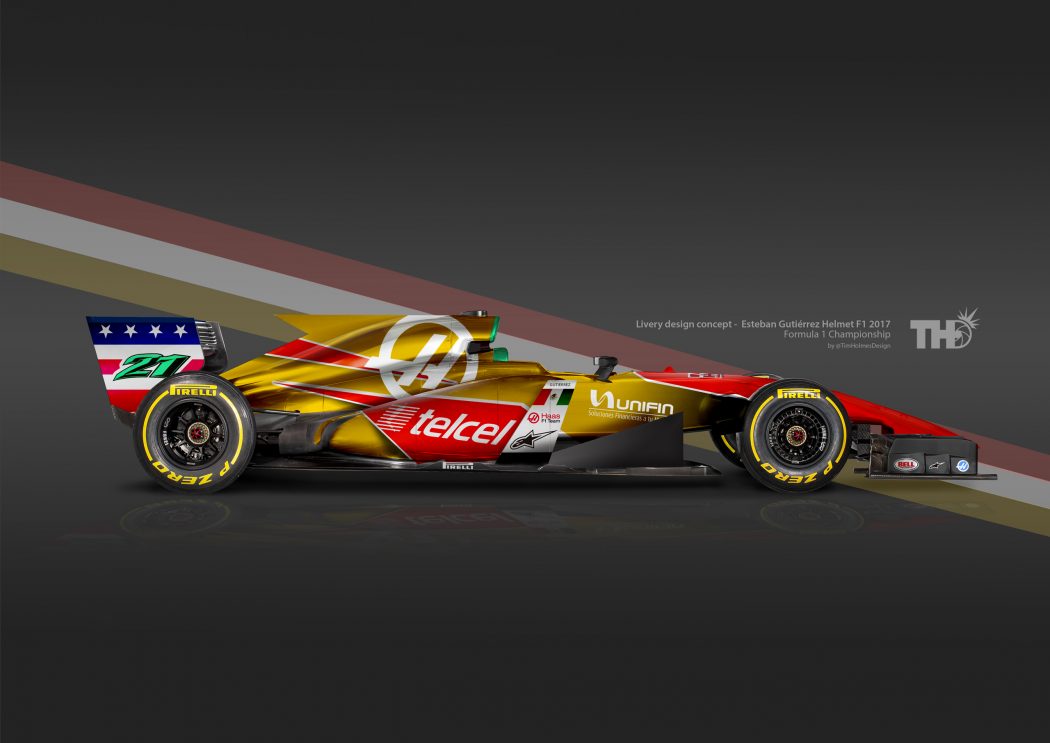 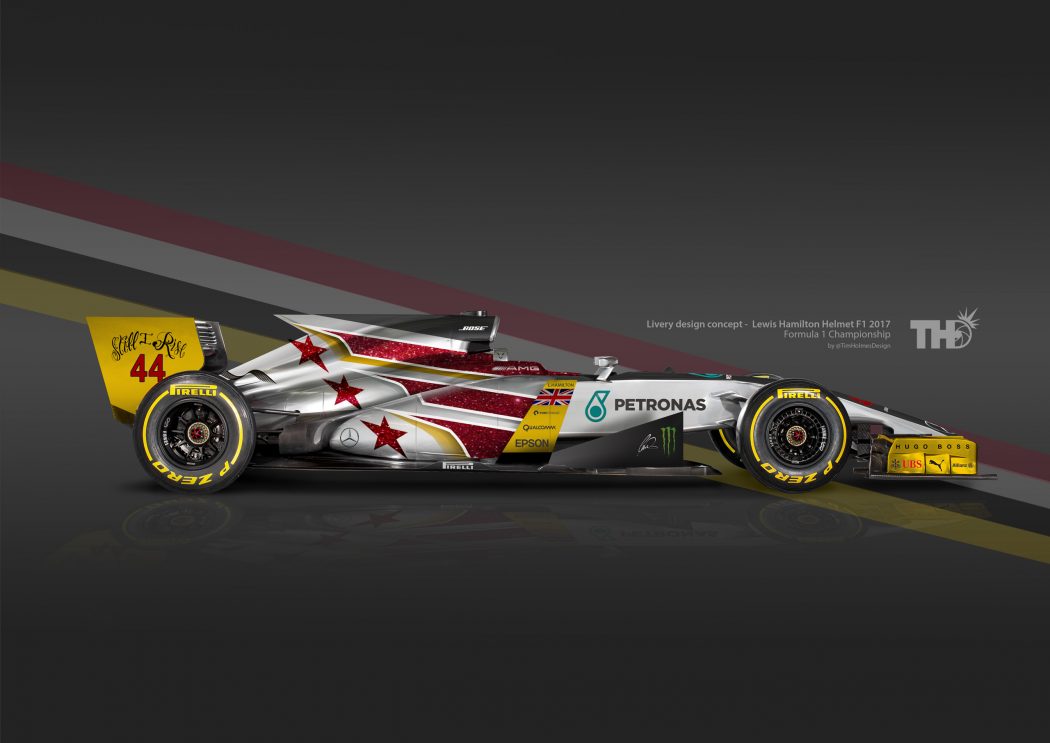 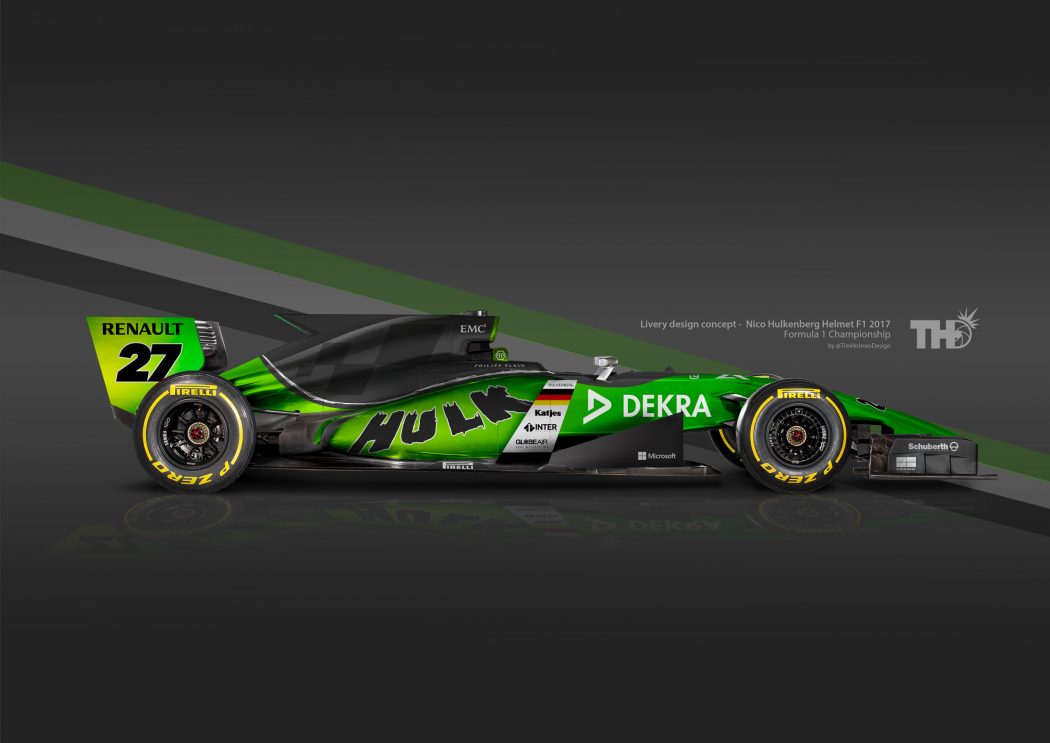 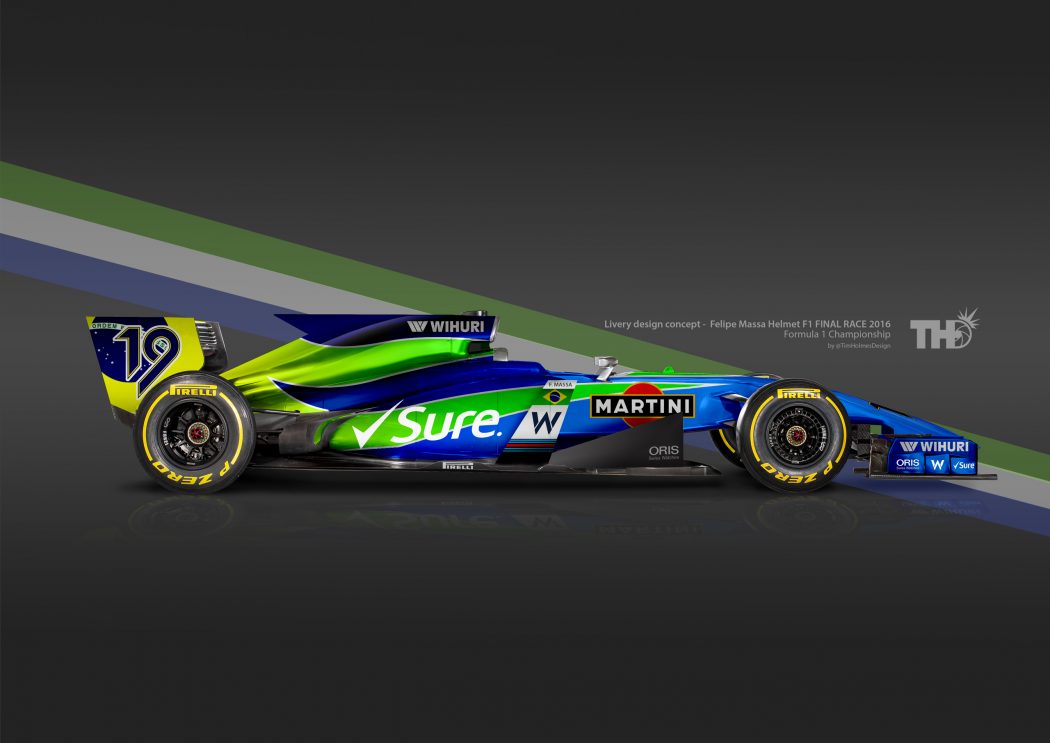 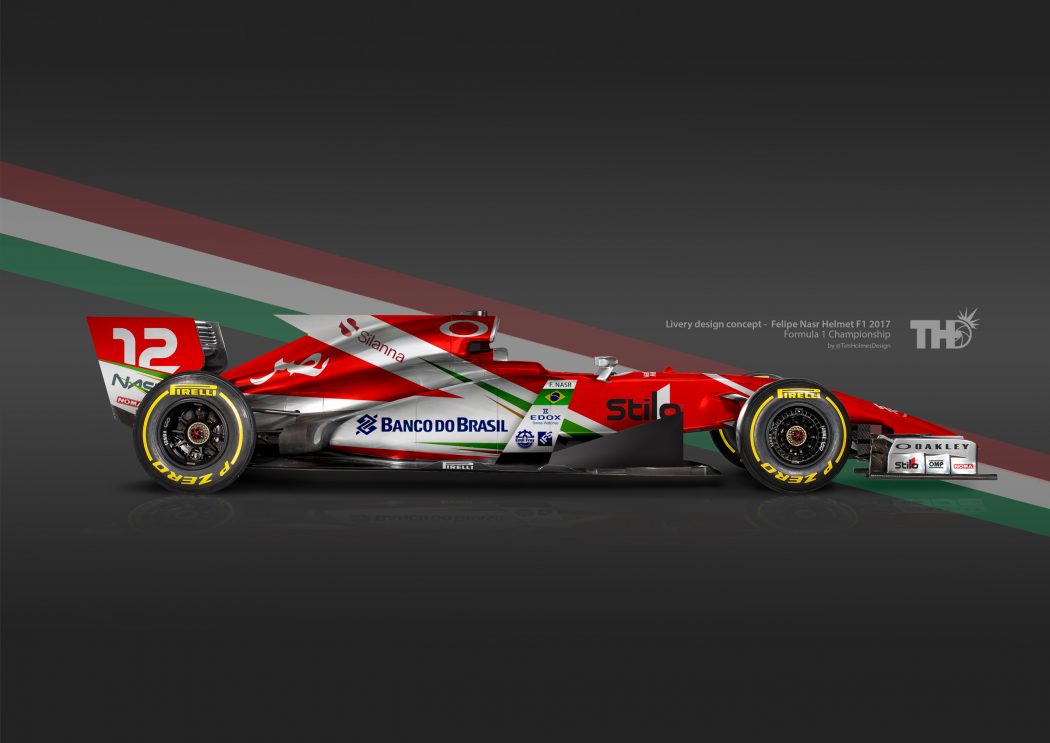 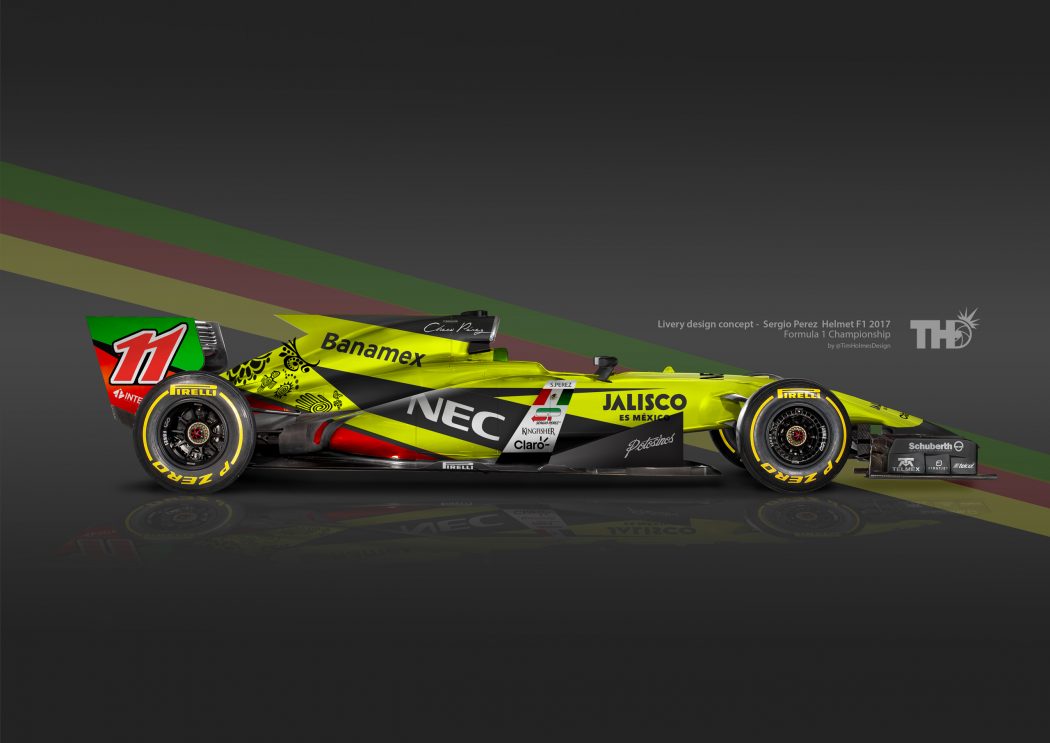 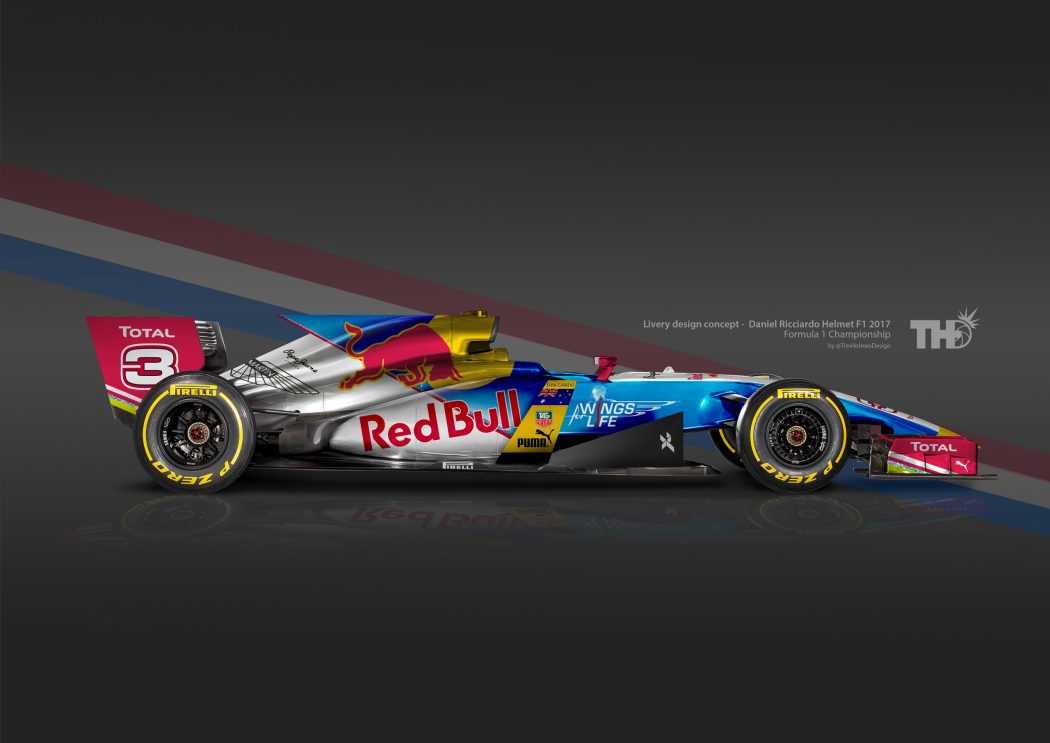 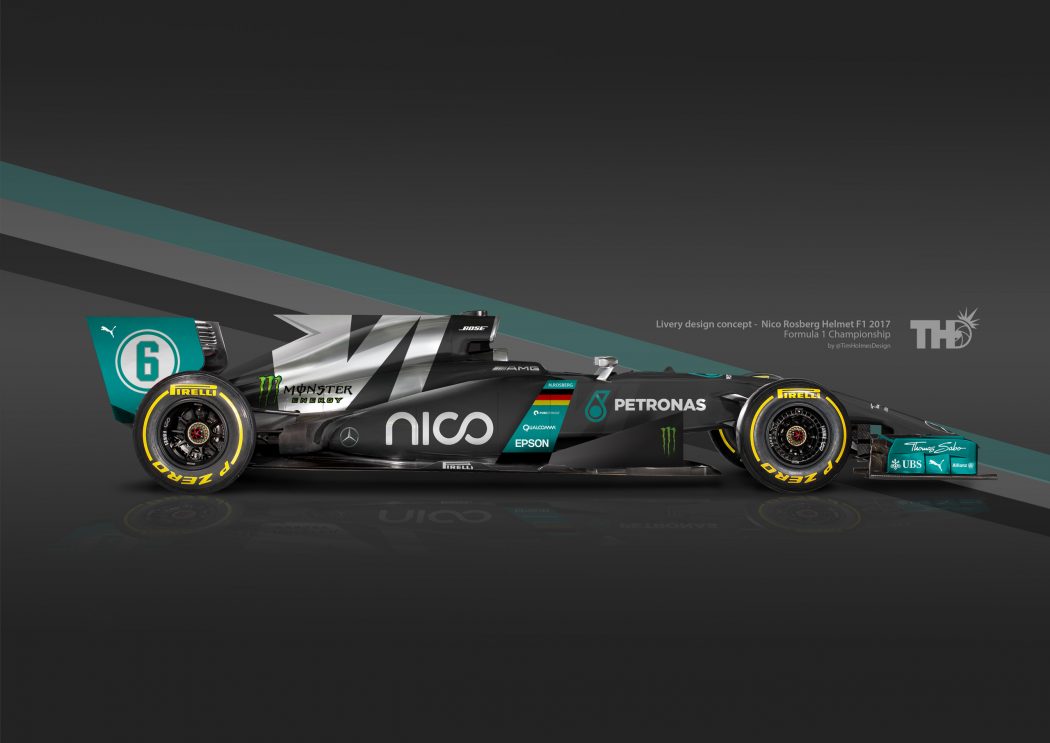 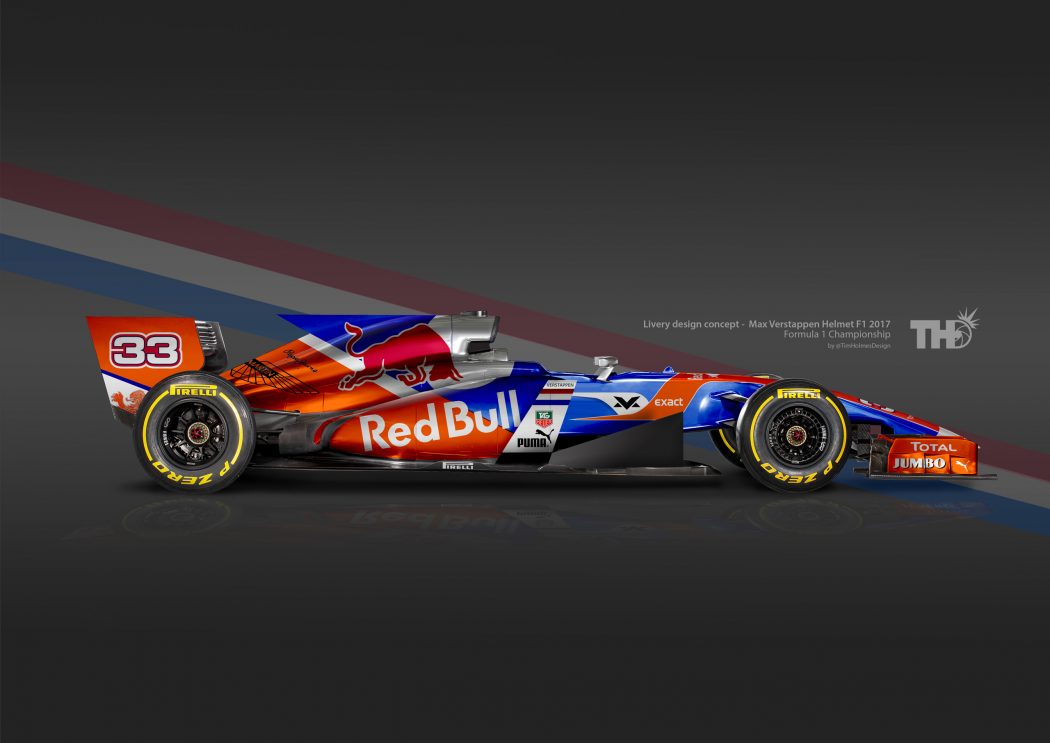 Tim is a web and graphic designer by trade and has been interested in motorsport design ever since he was first introduced to live racing with the British Touring Cars in 2005 and due to his background in design aesthetics have always been important to him. Today Tim Holmes gives us a few insights about design in Formula 1.

What Formula 1 liveries are your favourites at the moment and historically?

Of the current Formula 1 liveries, I do love the Red Bull style, especially the contrasting matte indigo with the day-glow red and yellow, plus the Sauber’s standout look. Of the recent historic liveries I was always partial to the Renault’s yellow and azure blue and prior to this the bright yellow of the Jordan team.

Is there a secret behind a great Formula 1 livery?

For me there is one key element to having a great livery… simply look different to everyone else. The main issue with current designs, from my personal perspective, is that a number of cars on the grid look quite similar. To make your presence felt trackside and to be instantly recognisable it is imperative to have a look that is fresh, vibrant and gets people talking. Granted some squads are not privy to the rule such as Ferrari, but as they have a distinct colour, they will always stand out. Even if they have a poor race.

I work to find a new angle and simply start playing with my concepts.

How, in your opinion, could the motorsport design sector be improved?

This is quite a difficult question to answer, as the parties involved in varying series make the design process a lot trickier. I have been lucky enough to design a few cars in the British Touring Car championship, the look and feel of the designs here are a little less constrained by those paying to sponsor the cars, but only marginally, this allows for a little creative license. In Formula 1, for example, sponsorship is key to a team’s financial and therefore trackside success. But if there was one way I think it could be improved it would be to simply talk to the fans. The real fans, after all, are the reason why the sport even exists, so why not give them designs to back and talk about.

How do you introduce innovation or creativity in your work?

Innovation for me is born simply by thinking outside of the box. Take my current Helmet designs as liveries as an example. As far as I am aware, nobody has tried to personalise Formula 1 cars to the taste of each driver. The individual looks make it easier for fans both trackside and near a TV to identify who is who.

I try and avoid the usual classic recreations as they have been done before. So I work to find a new angle and simply start playing with my concepts.