It’s been 45 days since Nico Rosberg dropped the bombshell of his immediate retirement from Formula One. And it left the team with a conundrum: how to best fill the vacant seat alongside three-time champion Lewis Hamilton in order to defend the Constructors’ Championship? 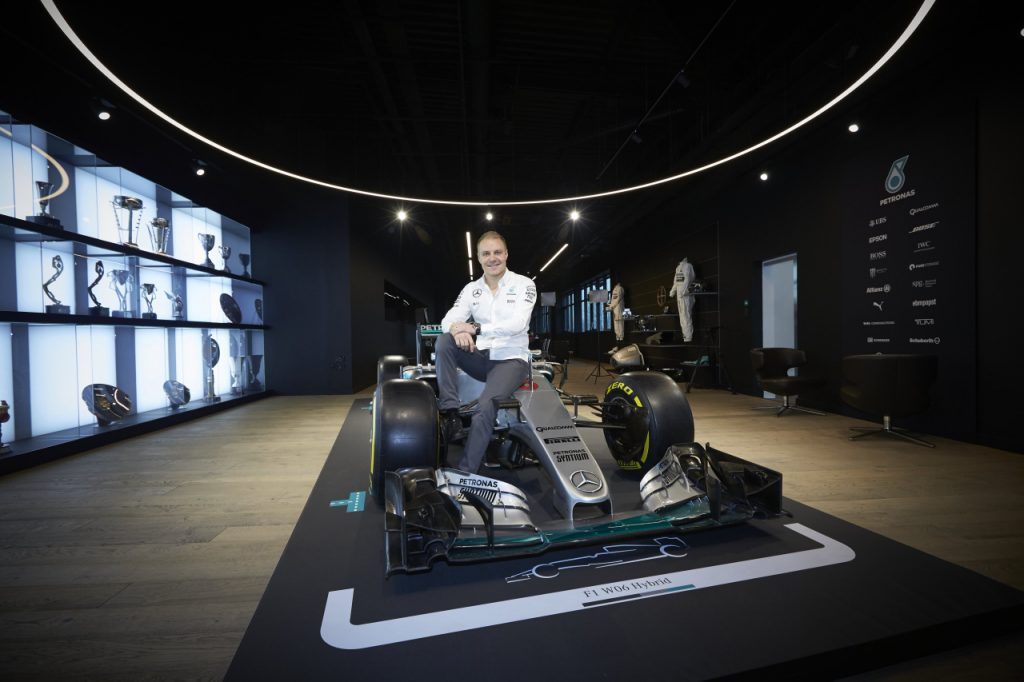 Following six weeks of detailed evaluation, deliberation and negotiation, the answer can now be confirmed officially: we signed Valtteri Bottas this morning. The 27-year-old native of Nastola, Finland has completed four seasons in Formula One with Williams, making 77 starts and scoring 9 career podiums so far.

No more secrets! I'll be driving a Silver Arrow in 2017. So happy and proud to be part of the @MercedesAMGF1 family! #F1 #VB77 #mbfamily pic.twitter.com/IOjUGDqPpc

“Sometimes in life, unexpected circumstances provide interesting opportunities. Nico’s decision in December was a big surprise – certainly a challenging situation for the team to handle. But weathering the storm makes you more resilient and we see this as another opportunity for the team to grow,” explained Toto Wolff as he introduced the fourth driver to race for the Silver Arrows in the modern era.