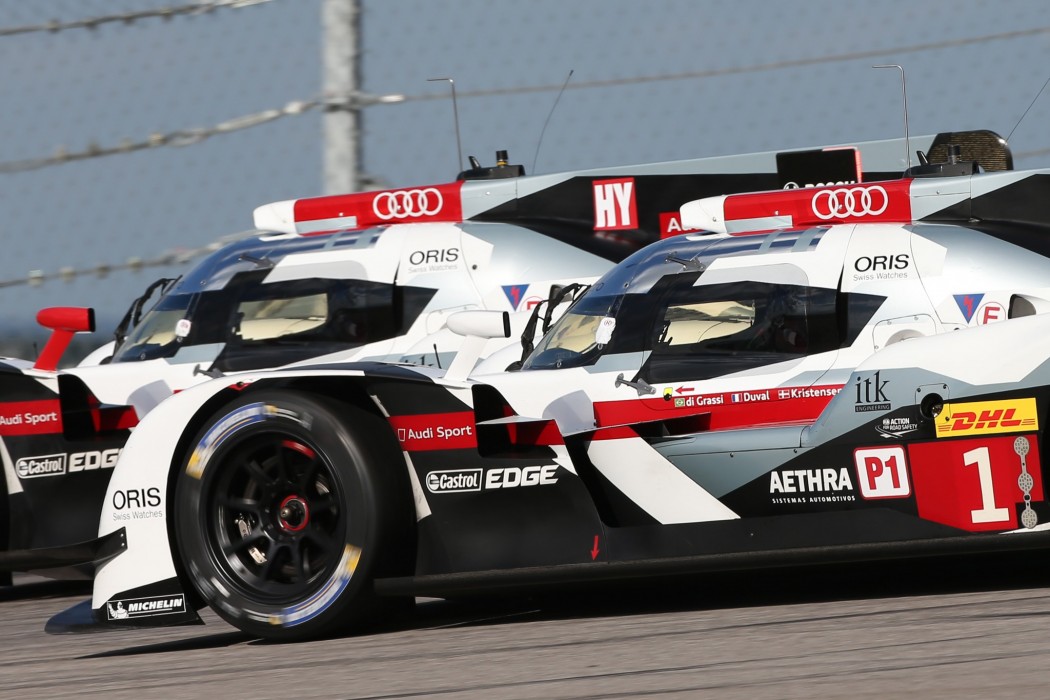 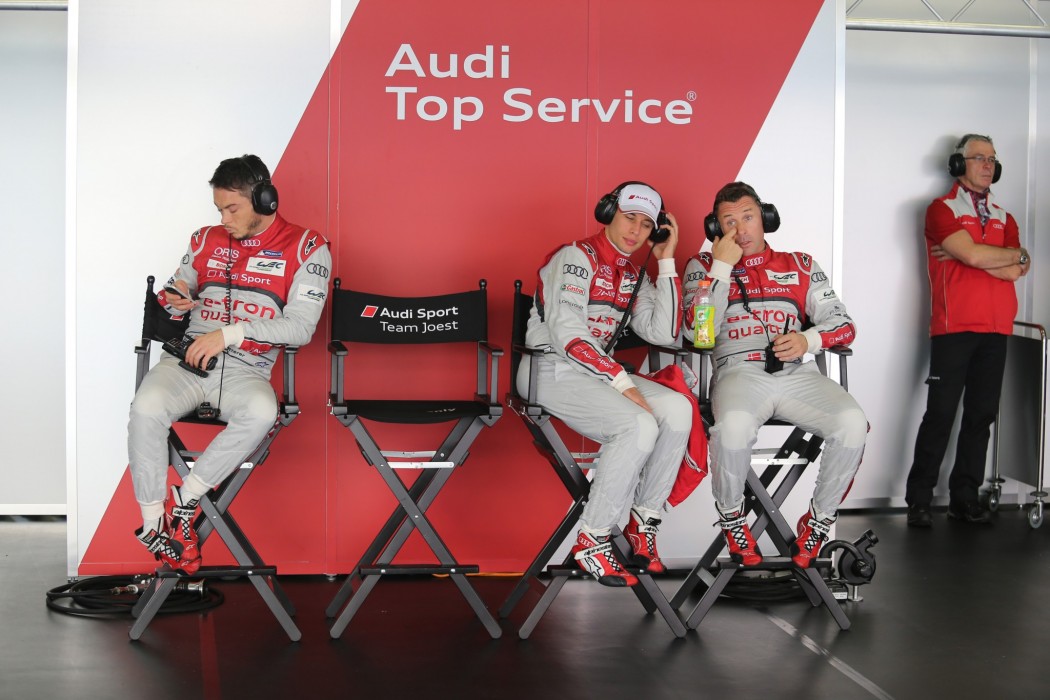 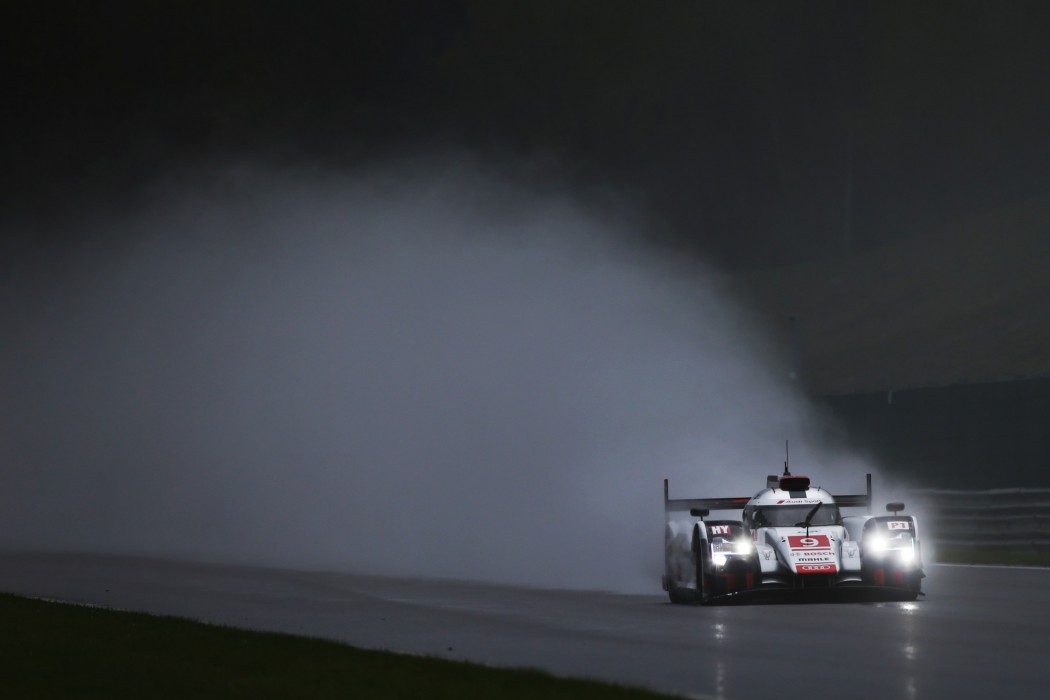 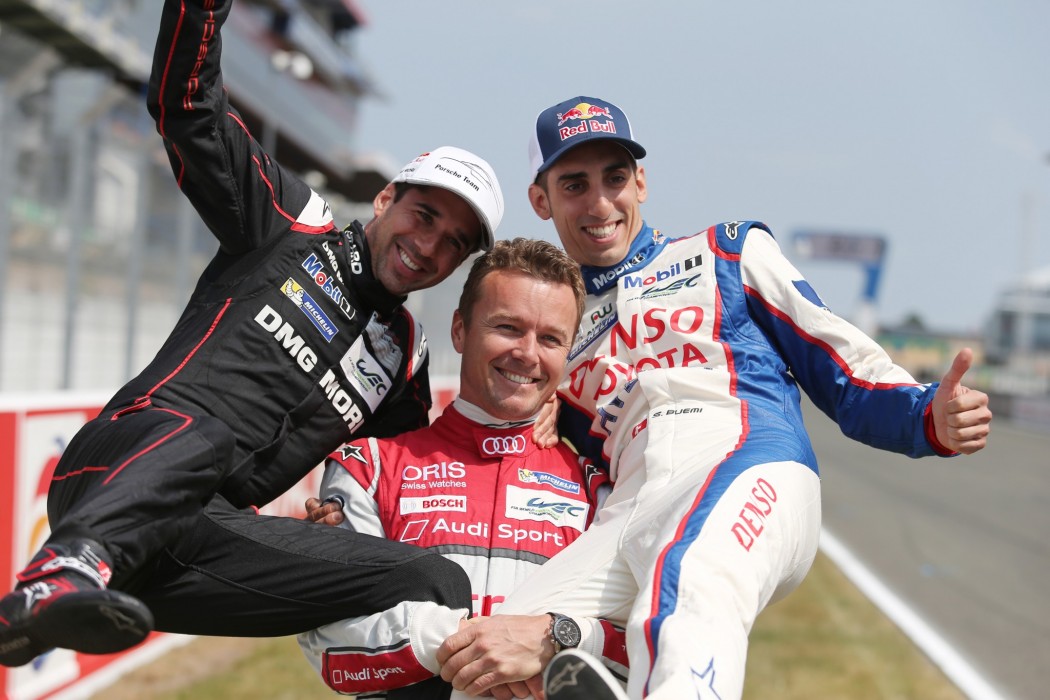 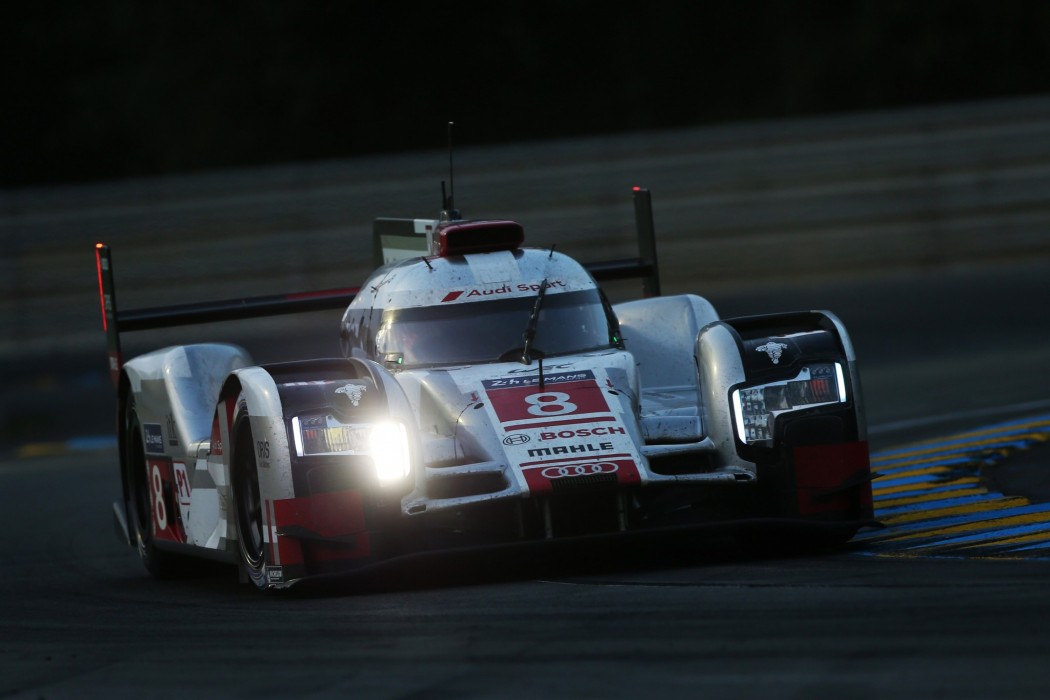 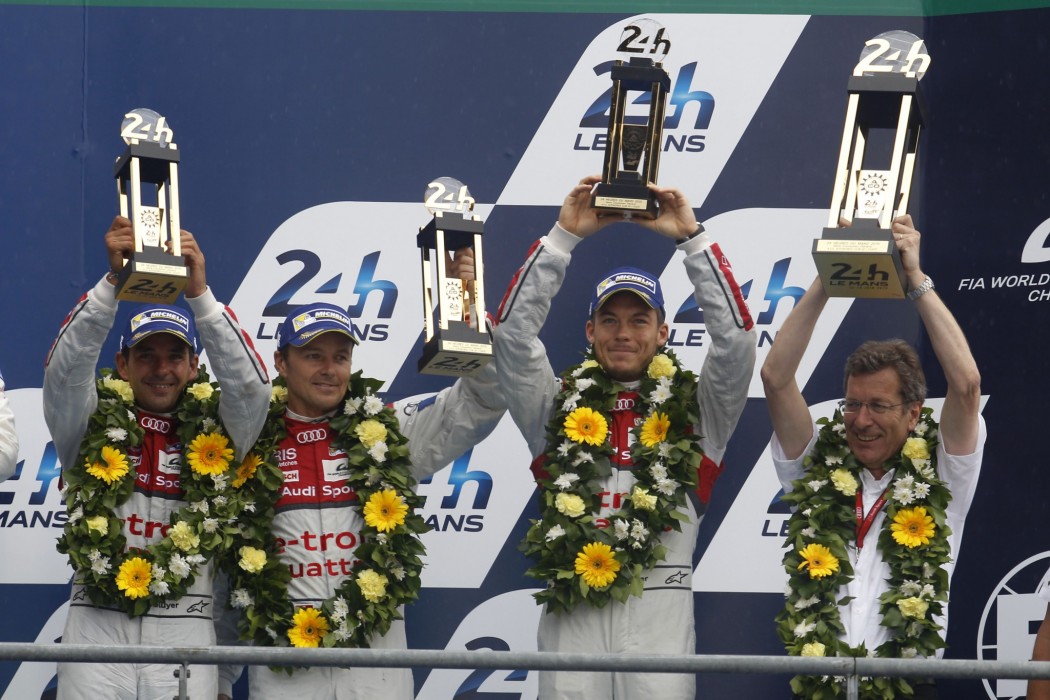 Much speculation has been made over the past few seasons about whether automotive giant Audi would join the world of Formula 1 in the near future. However, with the future of the VW Group management yet to be decided, the fact that Audi’s CEO, Rupert Stadler, made it abundantly clear that “Formula 1 needs to sort out its own problems”.

UK publication Auto Express had quoted Stadler saying that Audi were keeping its options open regarding an entry into Formula 1, but it seems that with the CEO’s recent statement, it was somewhat “lost in translation.”

Both Helmut Marko and Dietrich Mateschitz are now saying that Infiniti Red Bull Racing will potentially pull out of the sport, unless Audi came on board. Nevertheless, there are many reasons why Ingolstadt has every reason not to dive in straight in at the deep end.

The German giant would have to make up a lot of ground on a uniform set of rules that could restrict their innovative thinking, as well as being embarrassed in the process.

Audi’s slogan “Vorsprung durch Technik” is personified very clearly through its ongoing reign at the top of the endurance racing food chain, as the German car giant has made strides in road car development through the biggest test of all – Le Mans.

Direct-injection petrol engine technology, along with variable turbocharging, TDi power and e-tron, have been just part of Audi’s success on the road, borne out of the racing world.

13 wins at Le Sarthe in the last 15 years is nothing small, when it comes to being a racing superpower. But it is a legacy that Audi Sport has been able to maintain, especially against the likes of Peugeot, Toyota, sister brand Porsche and from June this year, Nissan.

There is also the works effort in the Deutsche Tourenwagen Masters (DTM), where Dieter Gass, a former Toyota F1 team employee, is leading a strong team that took last year’s Manufacturers’ crown. They currently lead all three standings after a dominant display at the Hockenheimring season opener in early May.

Alongside the DTM, Audi Sport is also helping to promote some great young talents in the newly-formed TT Cup, where 18 drivers from across the globe will compete over six race weekends. The winner of the championship will also receive welcome support from the manufacturer towards a potential GT racing campaign in the Customer Racing program that Audi runs.

The Customer Racing program has also gone from strength to strength since its inception back in 2008, with the R8 LMS Ultra having won major successes around the world. This includes the Rolex 24 Hours of Daytona and the 24 Hours of Nürburgring, where the next-generation version of this car took the win this season.

And then there is Formula E, where Audi is currently represented in the series by Team Abt Sportsline, who have WEC stars Lucas di Grassi and Daniel Abt in their line-up. Audi have been rumoured to provide further support for next year’s efforts in the fully electric series. This would also help towards their understanding of an infant technology that needs nurturing towards the development of future mobility needs.

So the big question remains – does Audi NEED to enter Formula 1? At the moment, the answer to that is a definitive no.

The company’s success in a very extensive motorsport program, as well as opening its new Competence Centre Motorsport in Neuberg earlier this year, means that launching an assault on Formula 1 could prove to be very costly in many different aspects.

Firstly, the fact that VW Group has to get its house in order when it comes to who will succeed Ferdinand Piech at the top of the tree. Current VW chairman Martin Winterkorn looks to be the most likely, which could happen very soon, depending on the decisions made by the board and shareholders.

Piech was against an entry into Formula 1, which could still be the case if VW Group have already carried out any feasibility studies. These would have more than likely involved current Audi employee and former Scuderia Ferrari chief, Stefano Domenicali, who also is the single-seater chairman for the FIA.

Technical considerations are another aspect that will be looked at in great detail, when it comes to the ethos that Audi has always maintained. This is because the regulations in the World Endurance Championship are not as restrictive as they currently are in Formula 1.

It would mean straying away from a platform that is bread and butter, and when a team is surfing on the crest of a proverbial wave, when it comes to success, as going to the grass that may be greener may turn out to be worse than imagined.

Plus, which programs would suffer or be axed, in order to go for title glory in the world of single-seaters? It would be a distinct loss to those championships, as Audi has been a big part of them.

It would also mean that the German giant would have to make up a lot of ground on a uniform set of rules that could restrict their innovative thinking, as well as being embarrassed in the process.

“Better the devil you know” is the only phrase that I can think of that actually sums up my thoughts on Audi and Formula 1. They’re clearly better off without it.

Over the past five years, Alex started off as a reporter, and has reported on the front lines in Formula 1, WEC and DTM. He now has extended his repertoire to PR duties, media and driver management, which stems from grassroots motorsport and above, along with several projects scheduled for broadcast. Visit alexgoldschmidt.wordpress.com for more.