Williams Martini Racing has today partnered with Omnitude to look at how blockchain technology can become a crucial tool within a Formula One team.

Enterprise middleware technology provider Omnitude will work with the team to explore how blockchain technology could be implemented into numerous aspects of how a Formula One team operates.

Omnitude, a company on a pioneering mission to revolutionise connectivity between blockchain technologies and enterprise systems partners the team as the firm seeks additional funding, after their token sale launched in March 2018.

Omnitude have agreed a multi-year partnership with Williams Martini Racing, which will see branding on the team’s drivers and senior personnel from the Spanish Grand Prix. The company’s logo will also appear on the team environment over a race weekend and on the car for the Spanish and Monaco Grands Prix.

Omnitude will be looking to showcase their ability through a close working relationship with the team to highlight how blockchain technology can be implemented into everyday businesses.

Omnitude’s smart integration layer allows enterprises to adopt blockchain on a ‘plug and play’ basis, without needing to replace existing systems, helping to drive mass adoption of this technology, making it quicker, easier, and cheaper to integrate blockchain technology into businesses of all sizes. 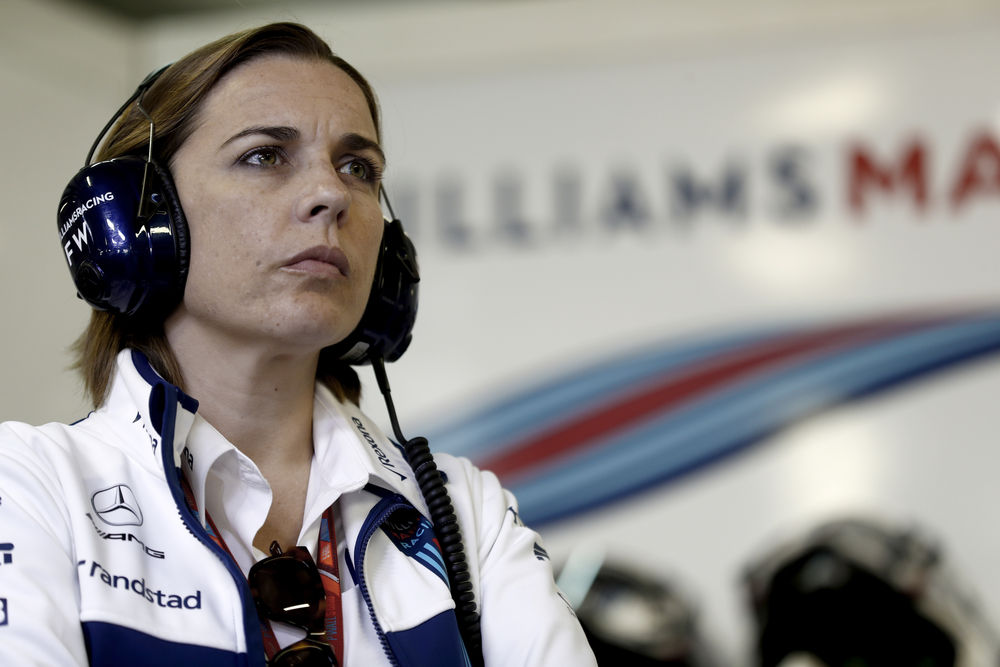 Talking of their involvement with Omnitude, Claire Williams, Deputy Team Principal of Williams Martini Racing, said: “Williams prides itself on speed of innovation and engineering excellence. We welcome the opportunity to form a close partnership with Omnitude and provide the ideal environment to showcase radical new technologies that have the power to transform the capabilities of businesses around the world.”

Commenting on the collaboration, Chris Painter, CEO and Founder of Omnitude, said: “We are exceptionally pleased to have signed this deal with Williams, to look at how Omnitude’s expertise in blockchain technologies can be implemented across their organisation. Working with Williams Martini Racing is a major validation of our product and vision and this partnership is a natural pairing of two of the UK’s most innovative and cutting edge organisations.”