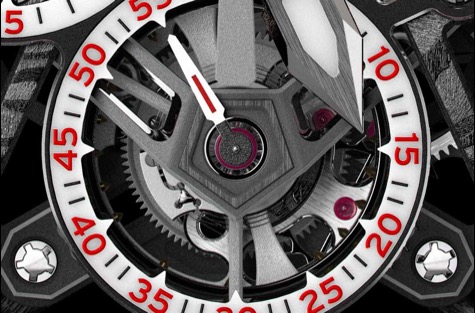 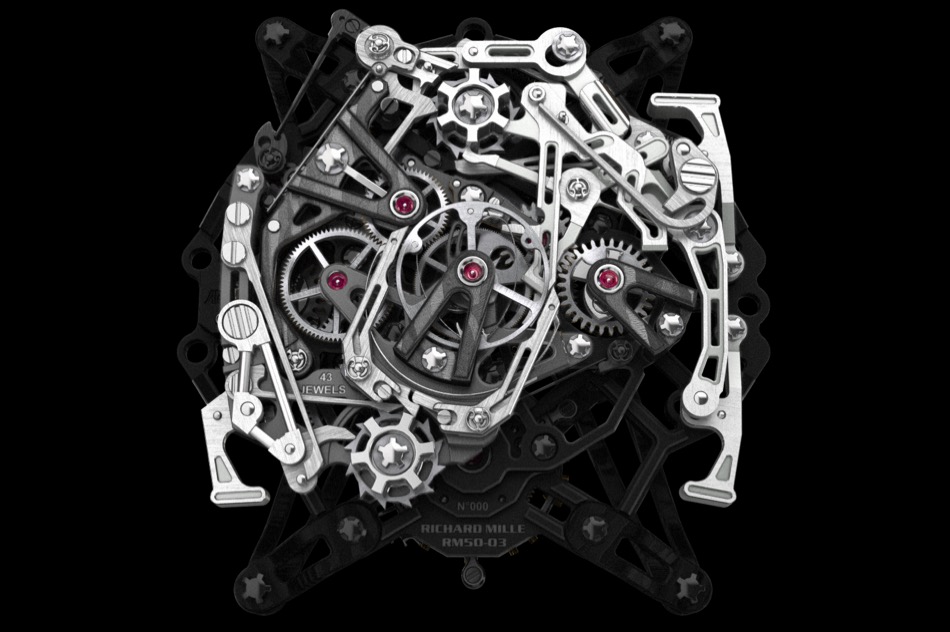 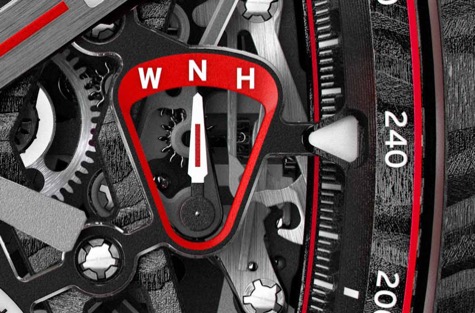 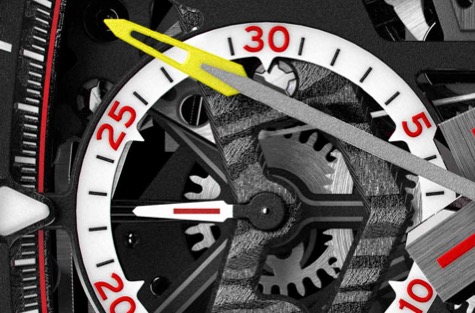 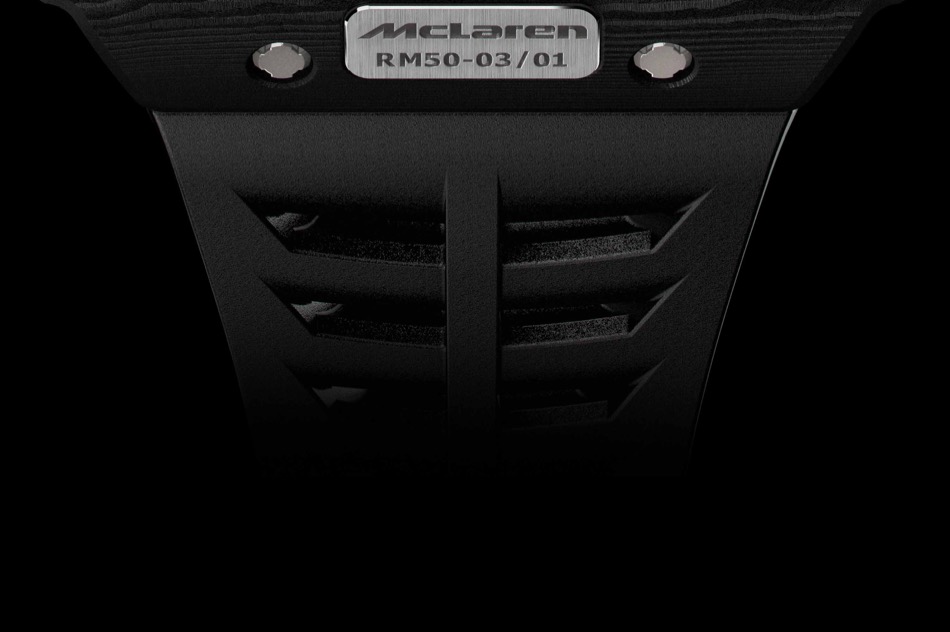 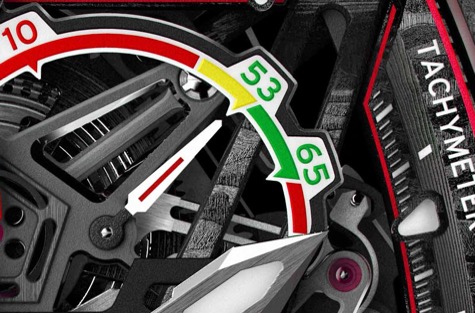 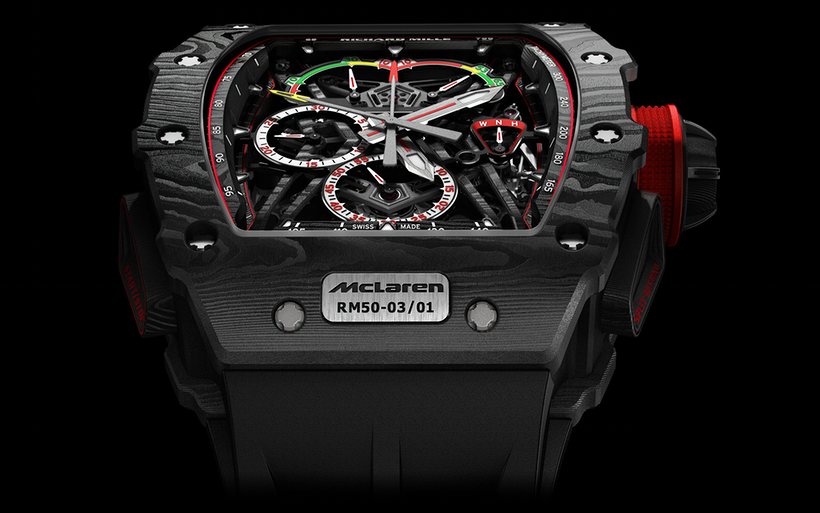 Relentless technical innovation, the quest for perfection, and a perpetual hunger for progress are the common factors that link McLaren-Honda and Richard Mille.

Produced in collaboration with the famed Formula 1 constructor, the new Richard Mille calibre is a technical masterpiece offering off-the-chart mechanical performance. The RM 50-03 tourbillon split seconds chronograph ultralight McLaren F1 weighs less than 40 grams – including the new strap – which makes it the lightest mechanical chronograph ever made. This landmark has been achieved through the use of cutting-edge technical materials. The design not only incorporates Titanium and Carbon TPT™, but also introduces an entirely new material into the world of watchmaking: Graph TPT™, more commonly known as graphene.

These new applications for the material emerged through research at the National Graphene Institute, established in 2015 at The University of Manchester. It’s where graphene was first isolated by Professor Andre Geim of the School of Physics and Astronomy, back in 2004. Six years later, the discovery earned its author the prestigious 2010 Nobel Prize in physics, alongside his colleague, Professor Konstantin Novoselov.

Thanks to the collaborative work between The University of Manchester, McLaren Applied Technologies and North Thin Ply Technology (NTPT®), Richard Mille has succeeded in producing a watch case machined in an improved form of Carbon TPT™. The carbon’s physical properties were significantly enhanced by the introduction of graphene, a revolutionary nano-material which is six times lighter than steel, and 200 times stronger. McLaren Technology Group and McLaren-Honda, which are currently working on integrating graphene into their Grand Prix cars, made it possible for us to consider this material as a means to significantly low the density of our carbon composite while increasing its resistance.

Convinced of the incredible advantages conferred by graphene, our engineers worked with those at North Thin Ply Technology to envision practical applications of the new material, and studied how to incorporate it into Carbon TPT™. Noted for the beautiful, undulating striations of its surface, Carbon TPT™ is comprised of parallel filaments – 600 layers, in fact, whose maximum thickness is 30 microns. These are impregnated with a super-charged resin containing graphene, and are then compiled by a CNC machine that shifts the orientation of the fibres by 45° between layers. The composite is then solidified by heating it to 120°C, at 6 Bar of pressure. Numerous control and validation tests conducted by McLaren Applied Technologies have made it possible to develop the solutions that resulted in the production of Graph TPT™, a material employed exclusively by Richard Mille in the domain of watchmaking.

At the Richard Mille manufacturing facility, our team specialising in the machining of movement components and cases turned their attention to manipulating Graph TPT™— spending many long hours creating and programming cutting tools suitable for achieving precision to a micron. The resulting three-part case cedes ground nowhere, being both highly resistant and extremely light, while preserving perfect ergonomics and a unique, striking appearance.