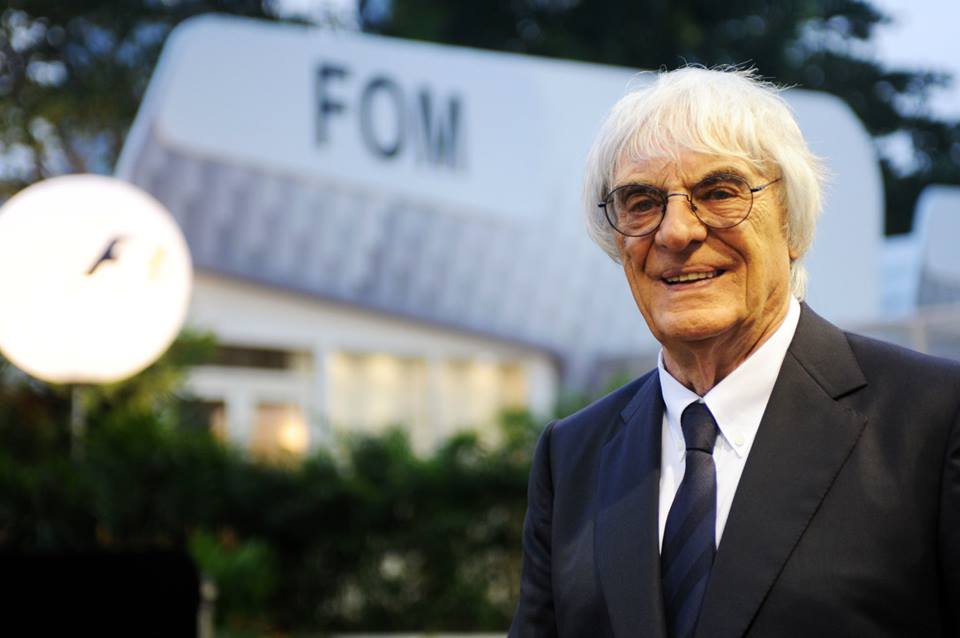 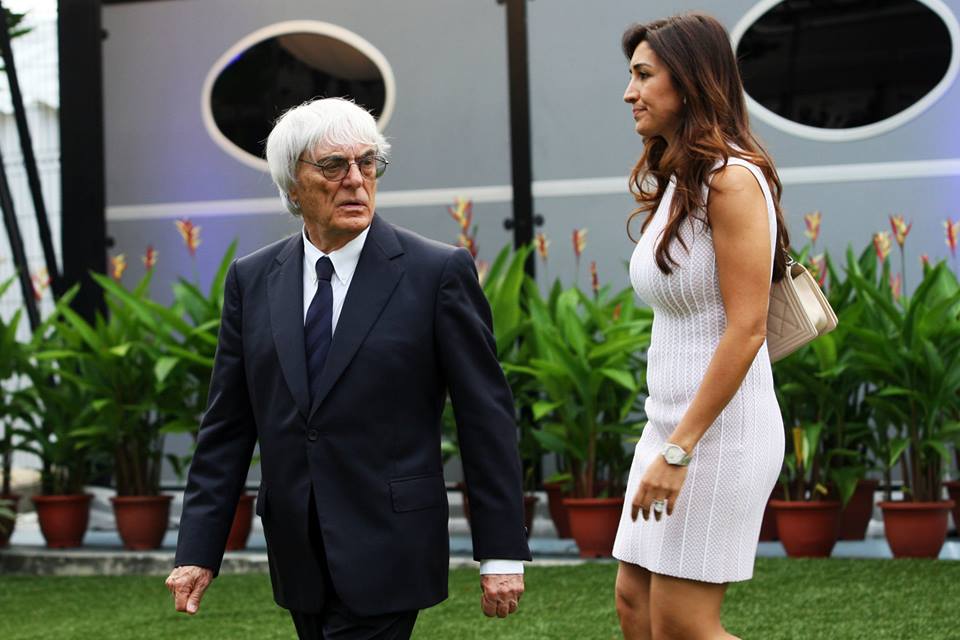 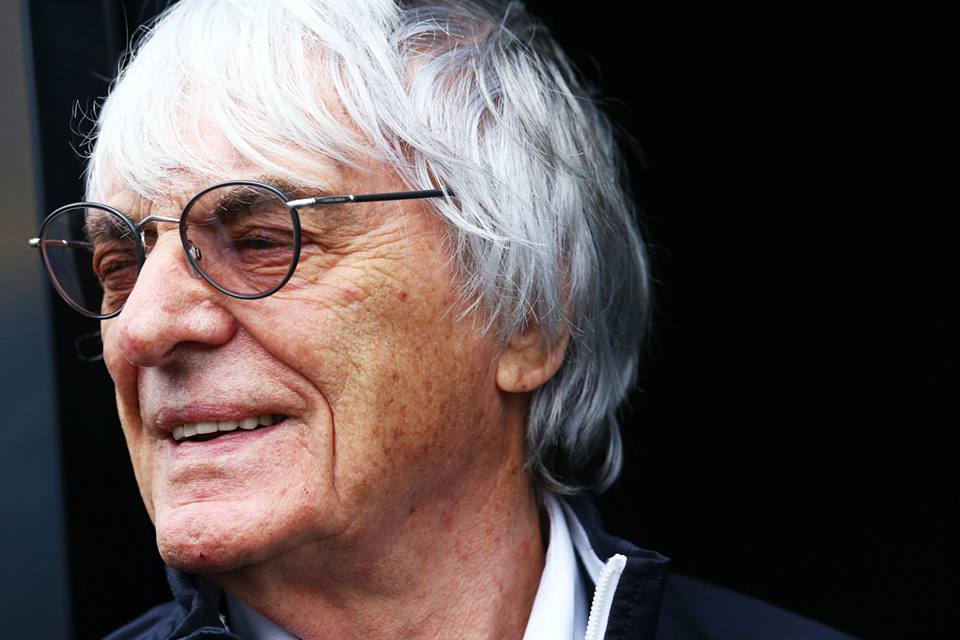 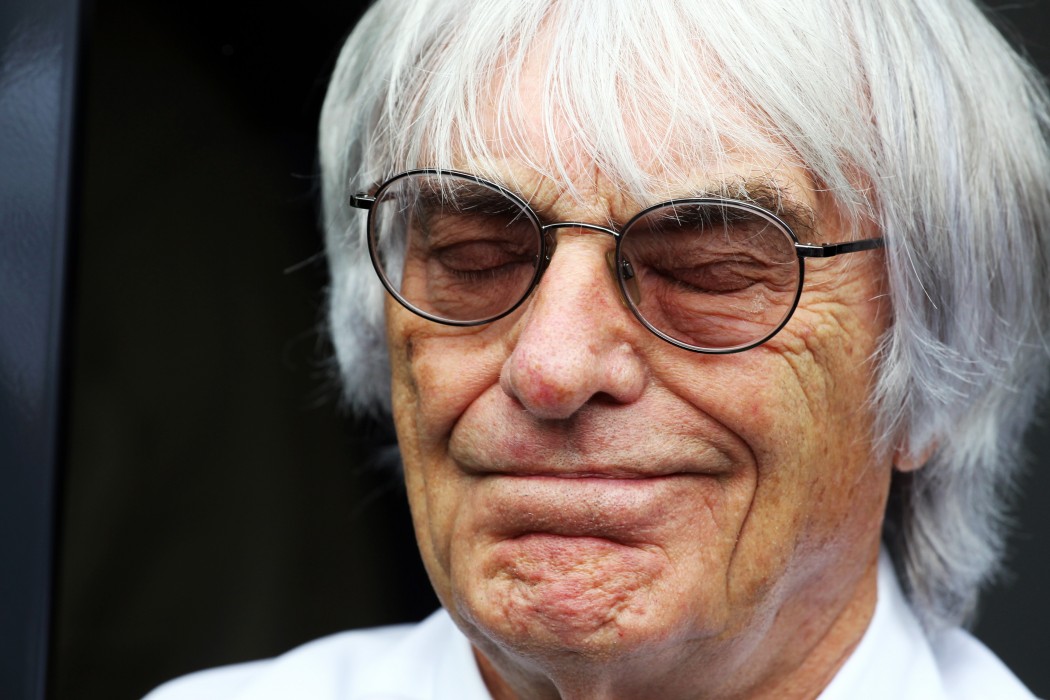 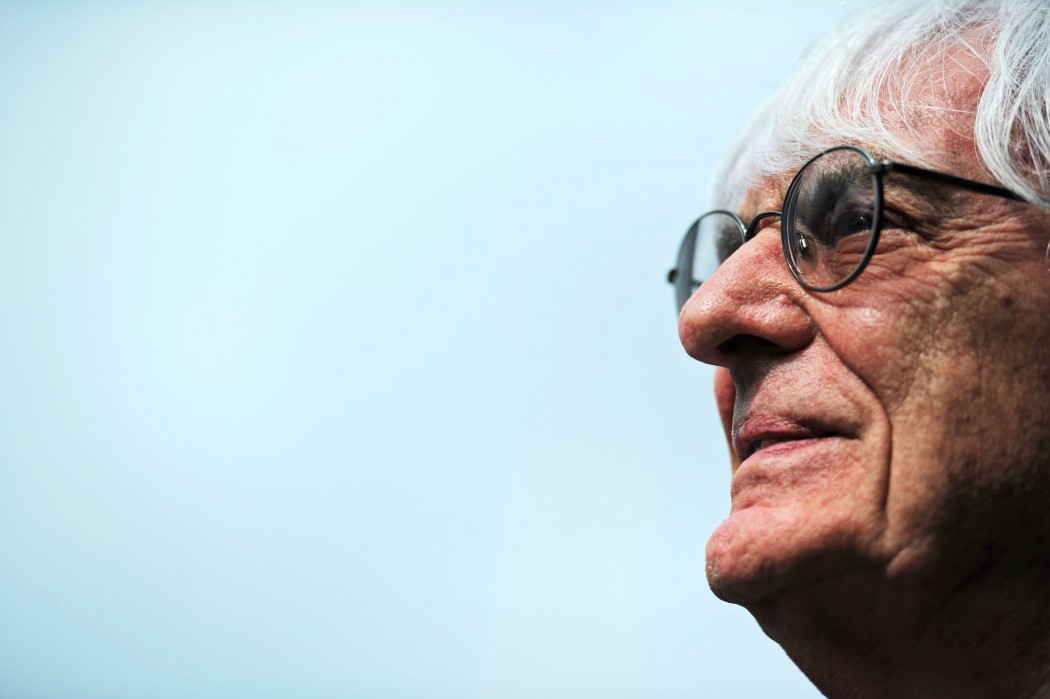 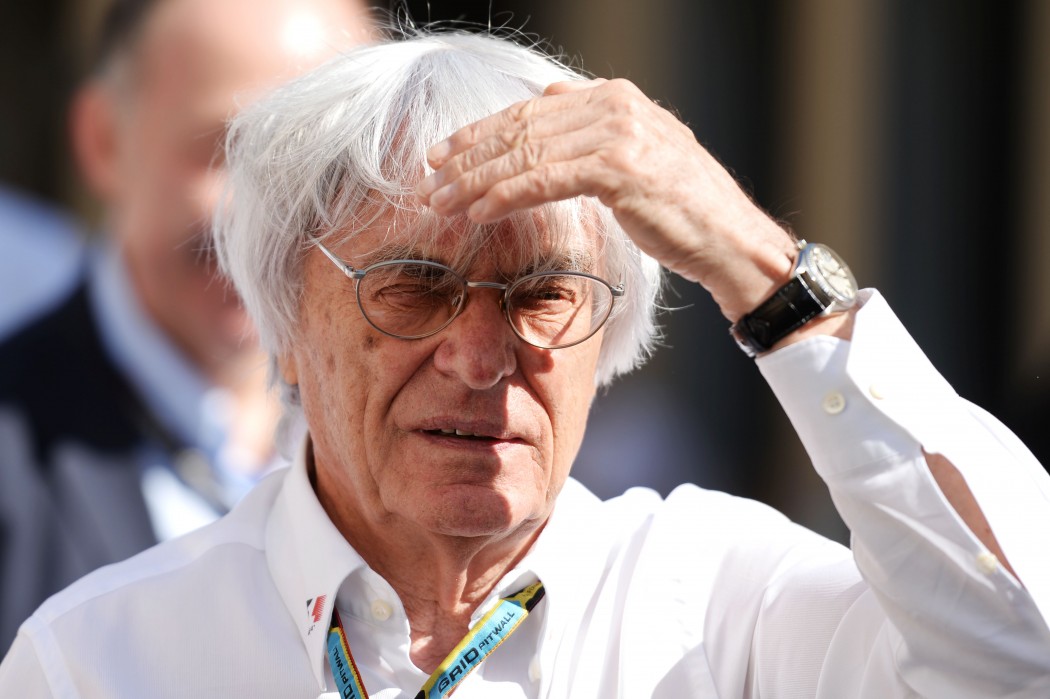 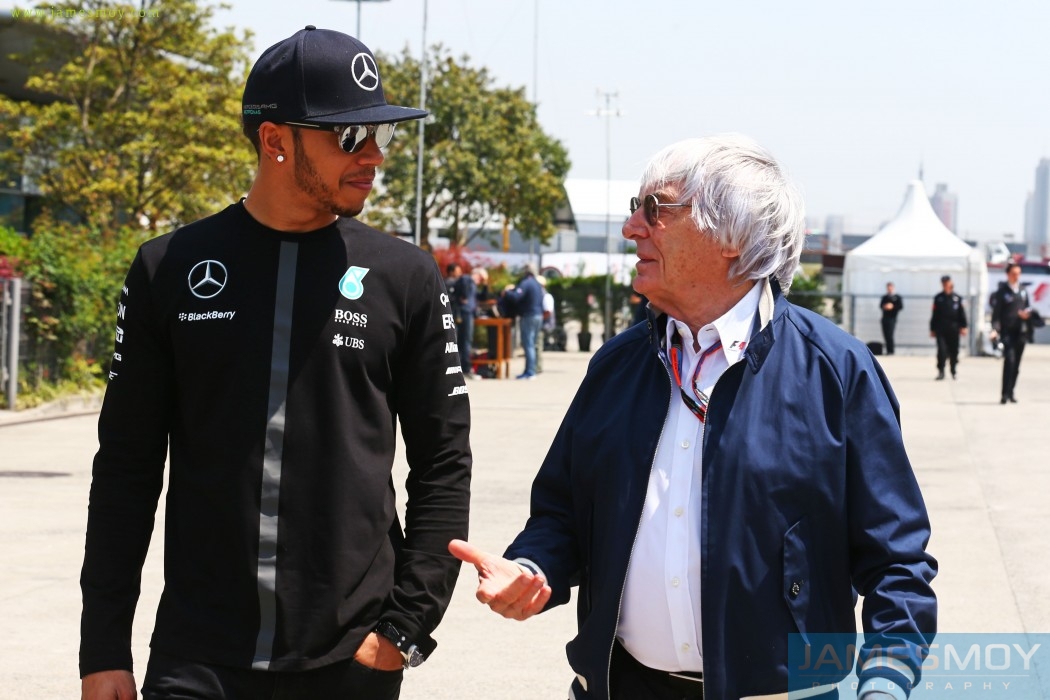 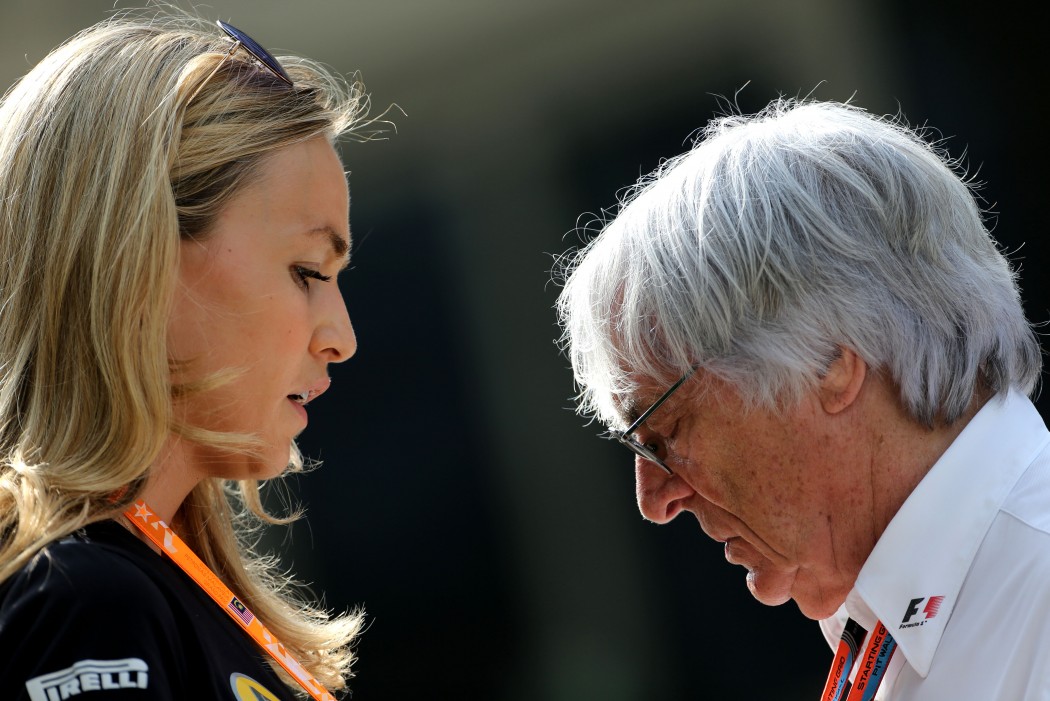 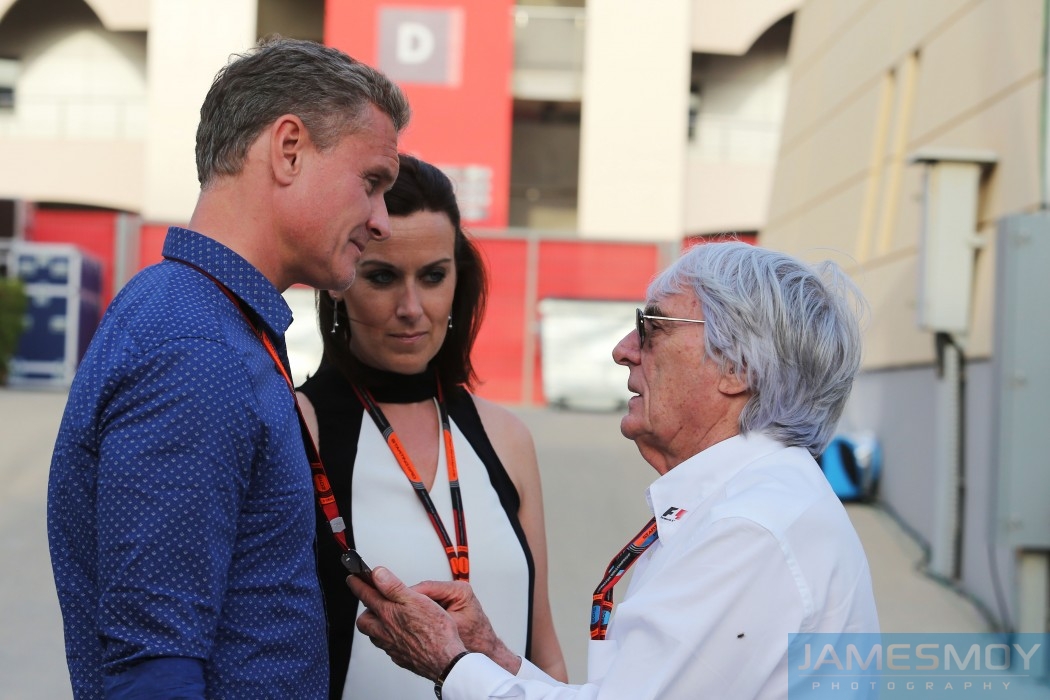 Beginning as a driver manager in 1957, he soon bought the F1 Connaught team, but when Stuart Lewis-Evans, whom Ecclestone managed, died, after his Vanwall’s engine blew up during the Moroccan Grand Prix, he left the sport. A few years later Ecclestone returned after meeting Jochen Rindt. The two became close friends and business partners, with the Briton running the Lotus Formula 2 factory team, for which Rindt raced alongside Graham Hill. In 1970 Rindt was leading the World Championship for Lotus when he was killed at Monza, he became the sport’s only posthumous World Champion, but the loss of such a close friend and ally caused a devastated Ecclestone to once again withdraw from the sport.

Two years later and clearly addicted to motor sport, Ecclestone returned to buy the Brabham team from Ron Tauranac. A highly organised businessman, he set about changing the company’s organisation, alienating Tauranac in the process, but eventually achieving great success with the help of South African designer Gordon Murray. Under his charge, the team won World Championships with Nelson Piquet in 1981 and 1983.

As a team owner in the mid-seventies, he organised the Formula 1 Constructors’ Association (later FOCA) with Frank Williams, Colin Chapman, Teddy Mayer, Ken Tyrrell and, significantly, Max Mosley. Aiming to protect the interests of the privately owned teams against race organisers and manufacturer-owned teams such as Ferrari, F1CA came to blows with the Fédération Internationale du Sport Automobile, eventually leading to Ecclestone’s elevation as a key-player in representing the commercial rights of the teams, and the now infamous set of Concorde Agreements. Having successfully handled the fall-out from transferring the ownership of commercial rights from FOCA to his own company, Formula One Promotions and Administration, later Formula One Management, Ecclestone had control of Formula 1.

Following a planned flotation in 1997, he began selling shares of FOM’s parent company SLEC Holdings to a variety of investment groups to raise capital. It was an uncomfortable period for Formula 1 as a number of factions wrestled for control. In 2004 Ecclestone was sued by the three main investors Bayerische Landesbank, JPMorgan Chase and Lehman Brothers for diluting their control of the sport by ultimately placing SLEC Holdings under the ownership of Bambino Holdings, a Jersey-based company whose beneficiaries are members of Ecclestone’s family. 2005 saw CVC Capital Partners acquire stakes in Bambino Holdings and Bayerische Landesbank, a move that was later ratified by the European Commission in 2006. CVC own a majority and controlling stake in Formula One, however Ecclestone remained CEO of the respective companies thanks to his investment in Alpha Prema, a company set up by CVC to hold the assets of Bambino, i.e. SLEC, which runs Formula 1. Remaining at the heart of all Formula 1 controversies, Bernie Ecclestone’s influence on the sport transcends any contractual statements. He has retained control during the FISA-FOCA power struggle and averted the certain disaster of a breakaway series during the summer of 2009.

Quotes attributed to the Formula 1 boss can be seen as either ridiculous politically incorrect gaffes or carefully crafted statements, designed to raise the commercial profile of the sport and strengthen his position as ultimate ringmaster of Formula 1. It remains to be seen what will happen when Bernie Ecclestone eventually relinquishes control, but it’s doubtful that just one person could, again, lead Formula 1 single-handedly.