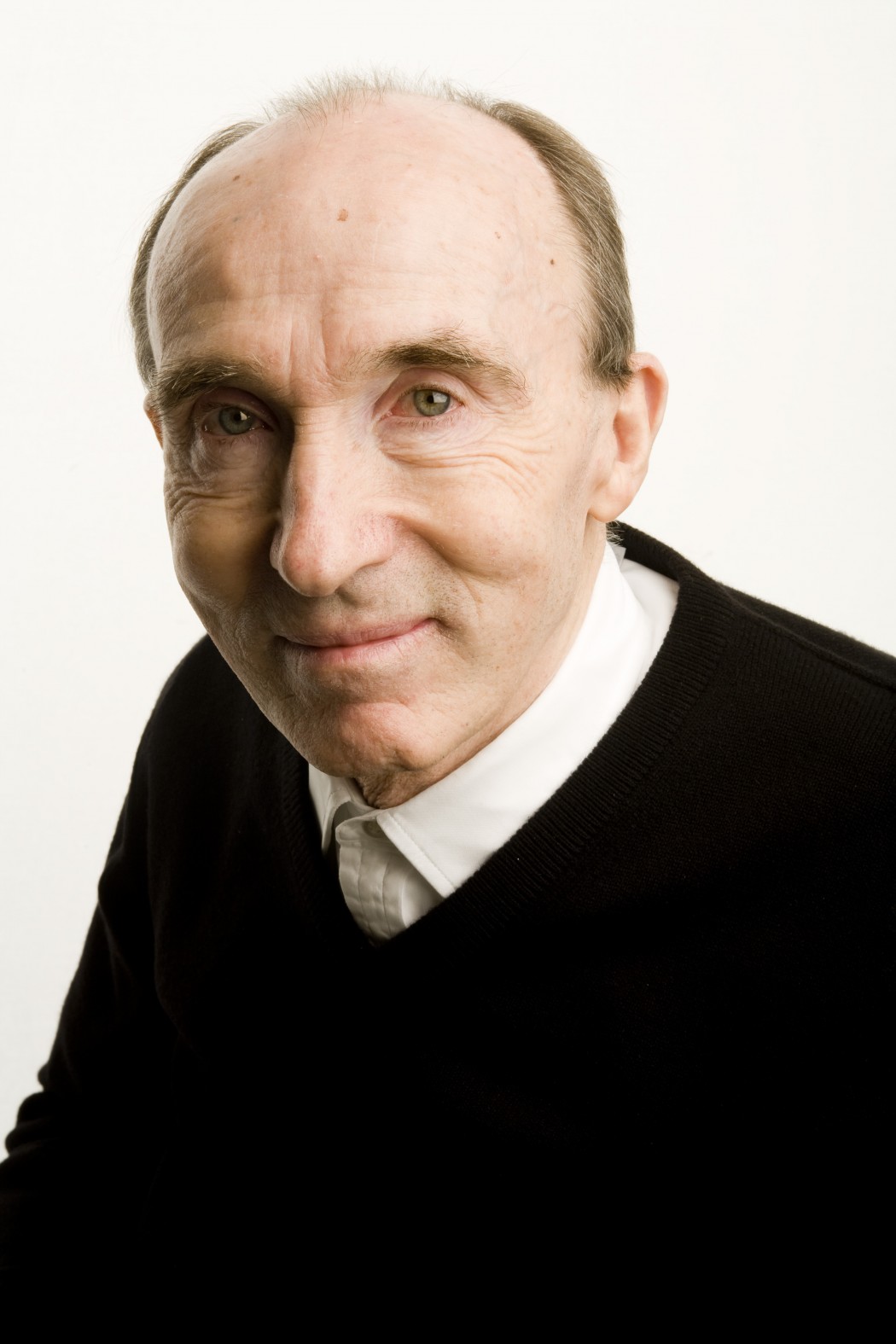 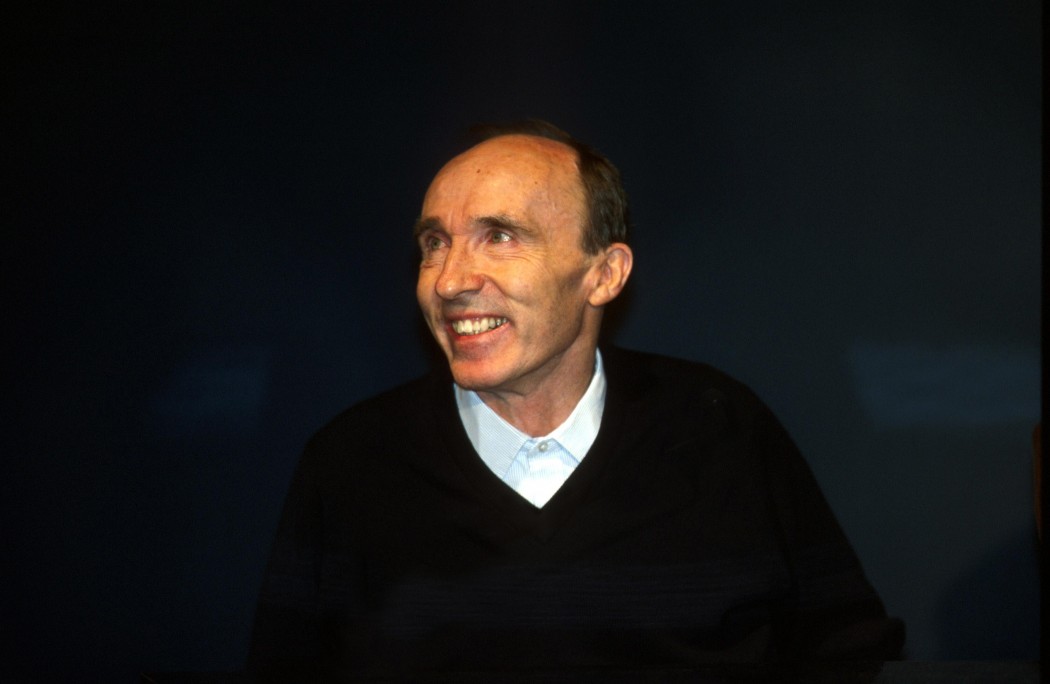 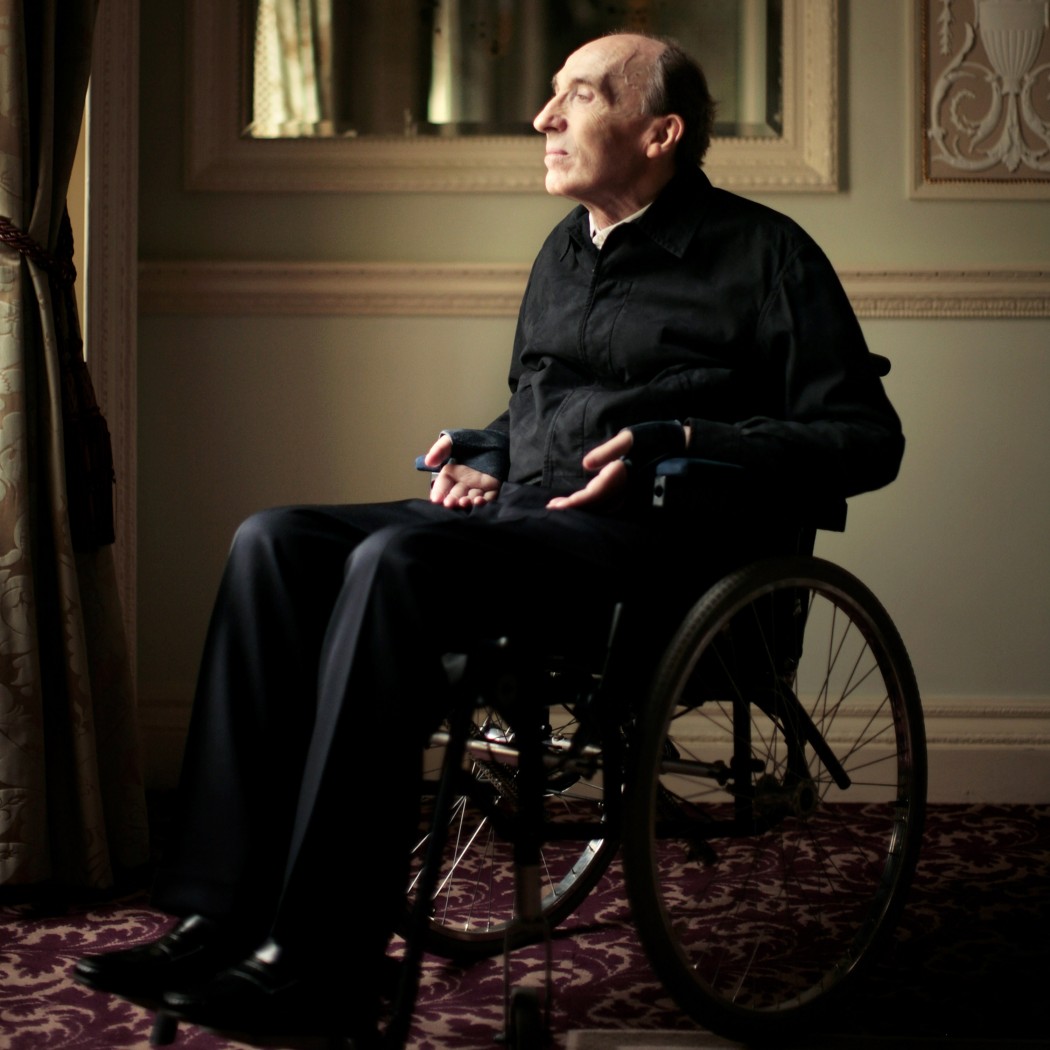 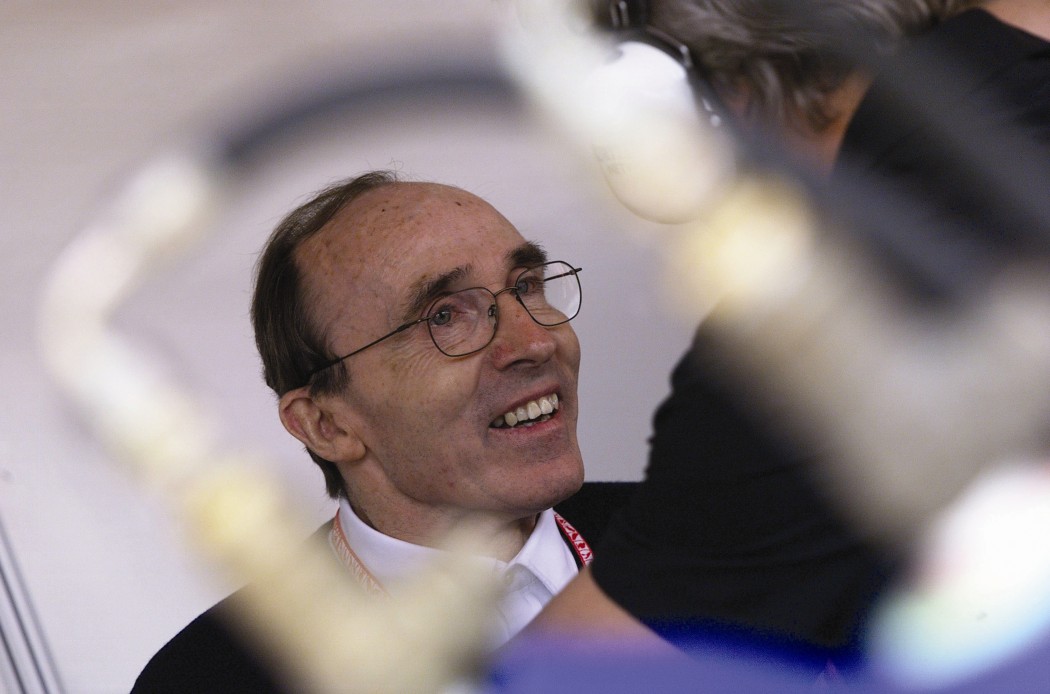 The Williams team has suffered in recent years with poor financial performances, which have mirrored its on-track achievements, but, despite this, Williams’ attitude is one of perseverance and endurance. Characterised by a tenacious desire to compete, Sir Frank Williams is the epitome of Formula 1 racing. Stepped down from the board in 2012 but remained as Team Principal, working together with his daughter Claire, the Deputy Team Principal.

In 2014, Williams was recovering from one of the worst seasons in its history, having just hired Felipe Massa, a driver many believed was well past his prime. Not anymore, Williams is once again a top team and most of Massa’s mojo is back too. 2015 looks very promising as the team is in the third place so far and Massa is 5th with Bottas being 6th in the drivers’ standings.