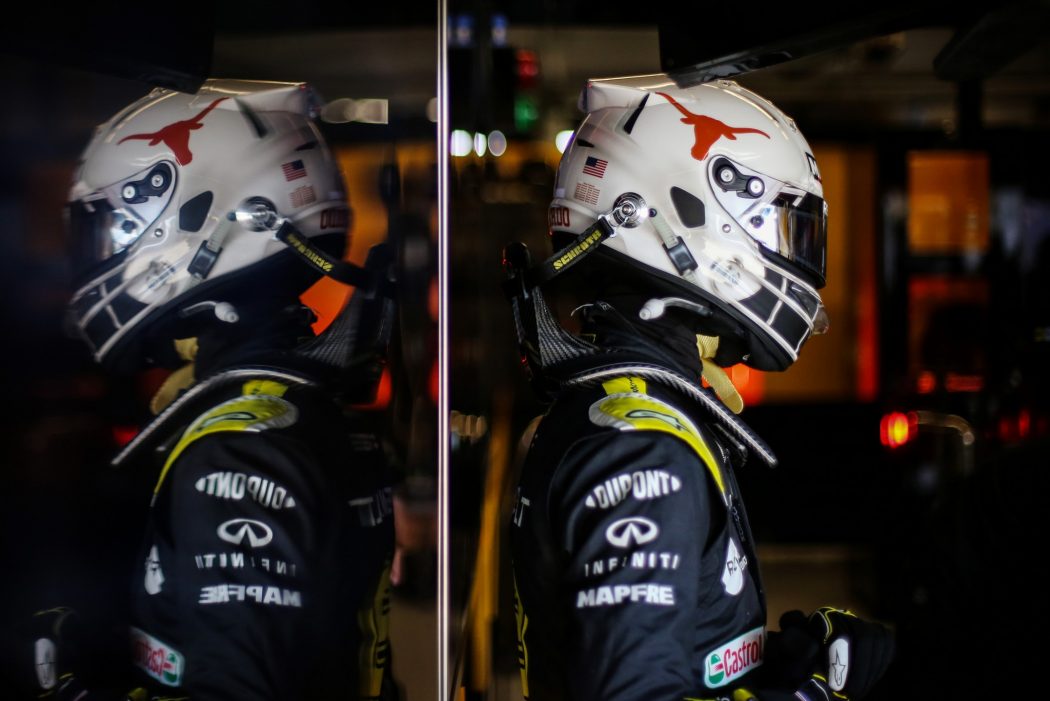 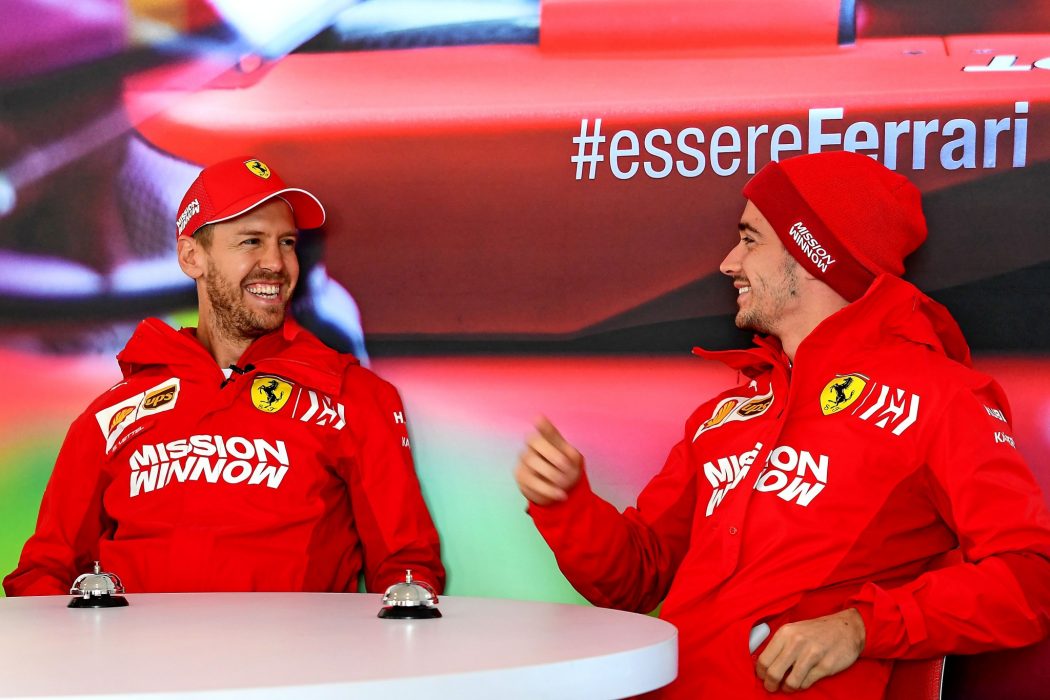 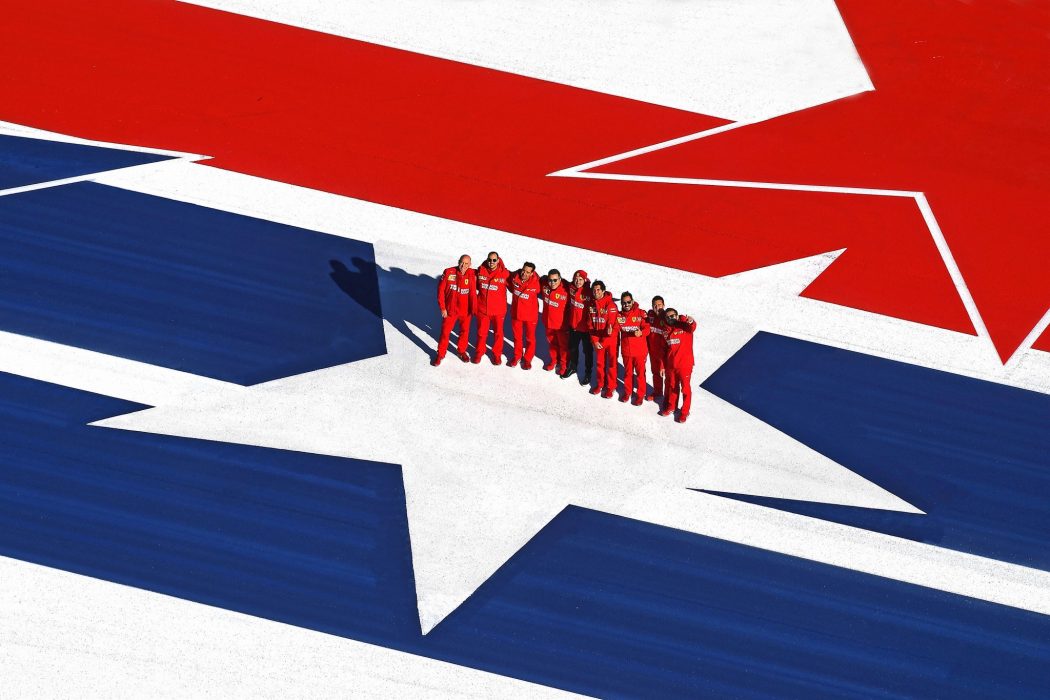 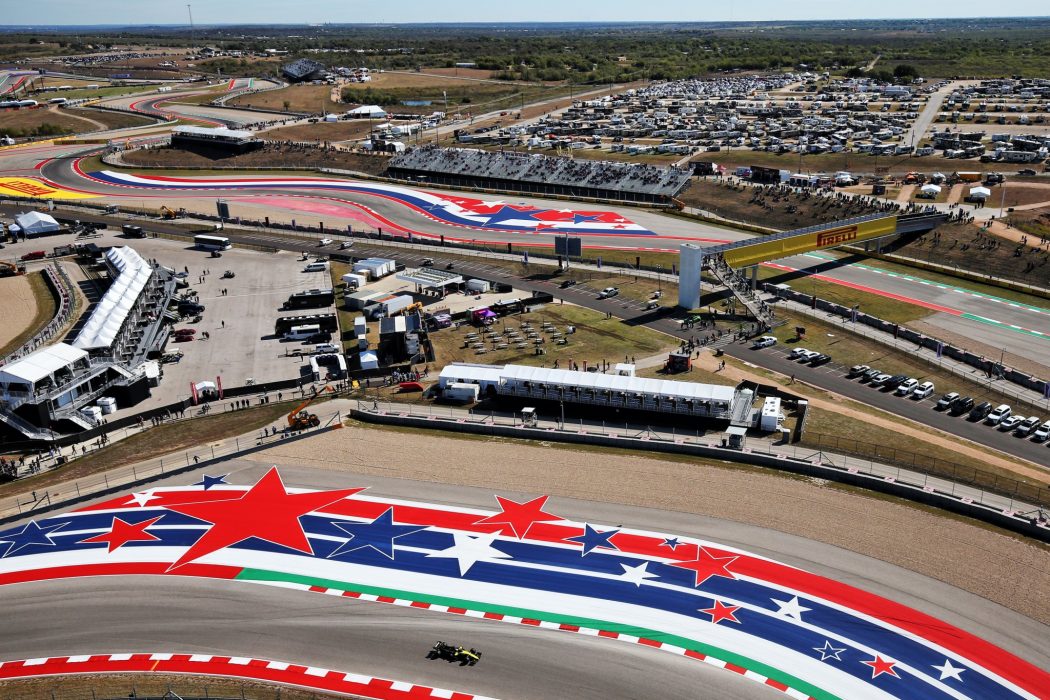 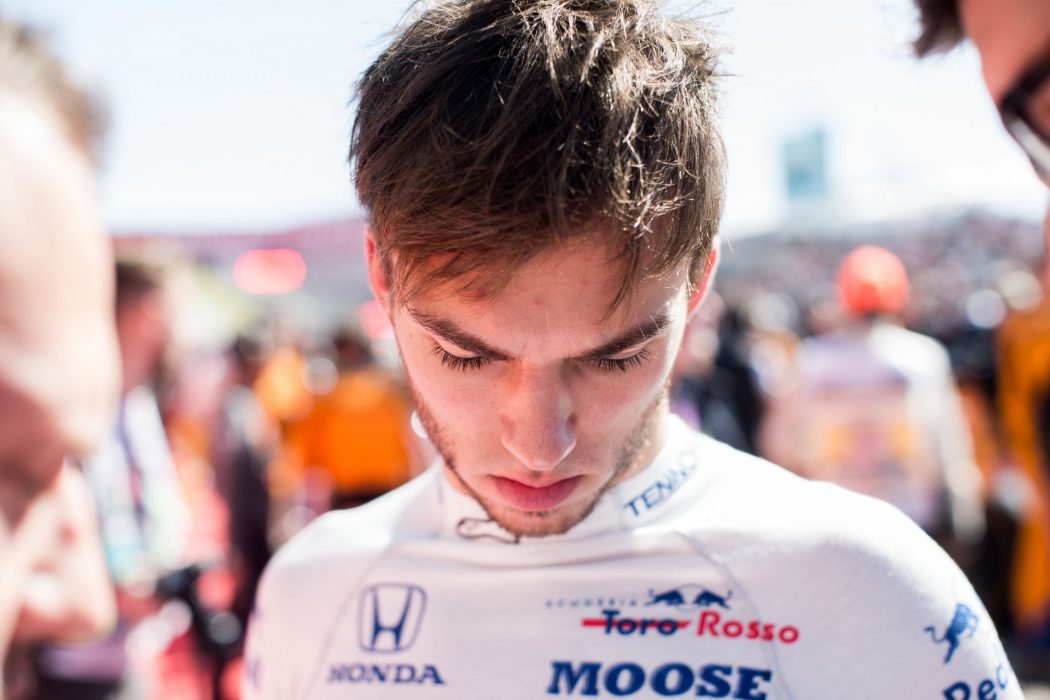 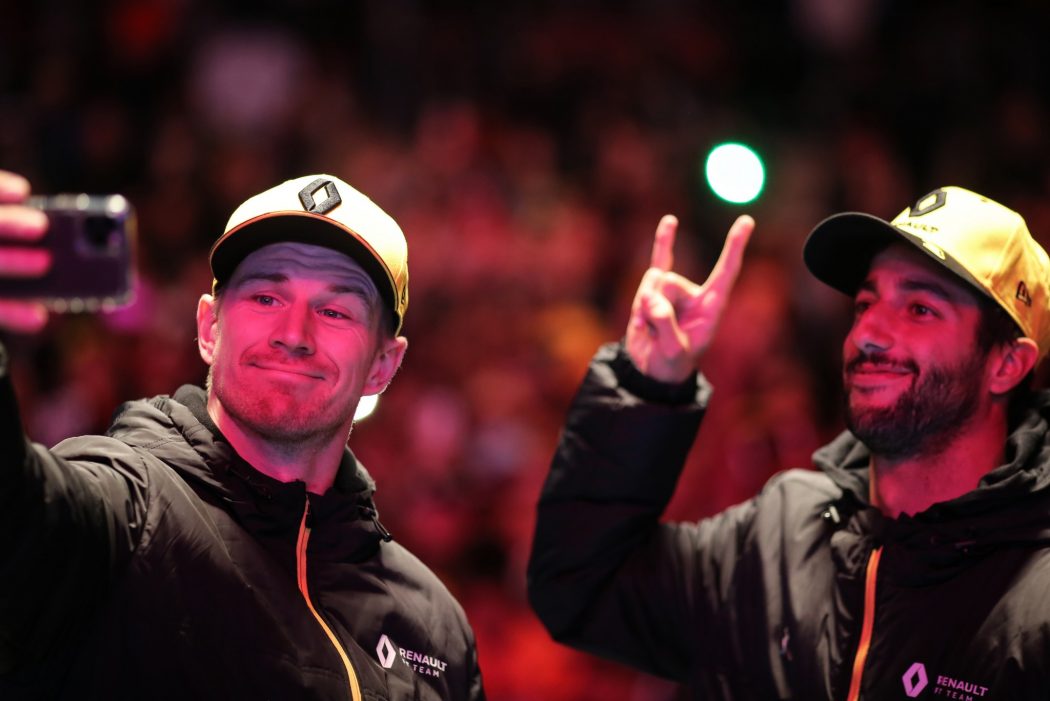 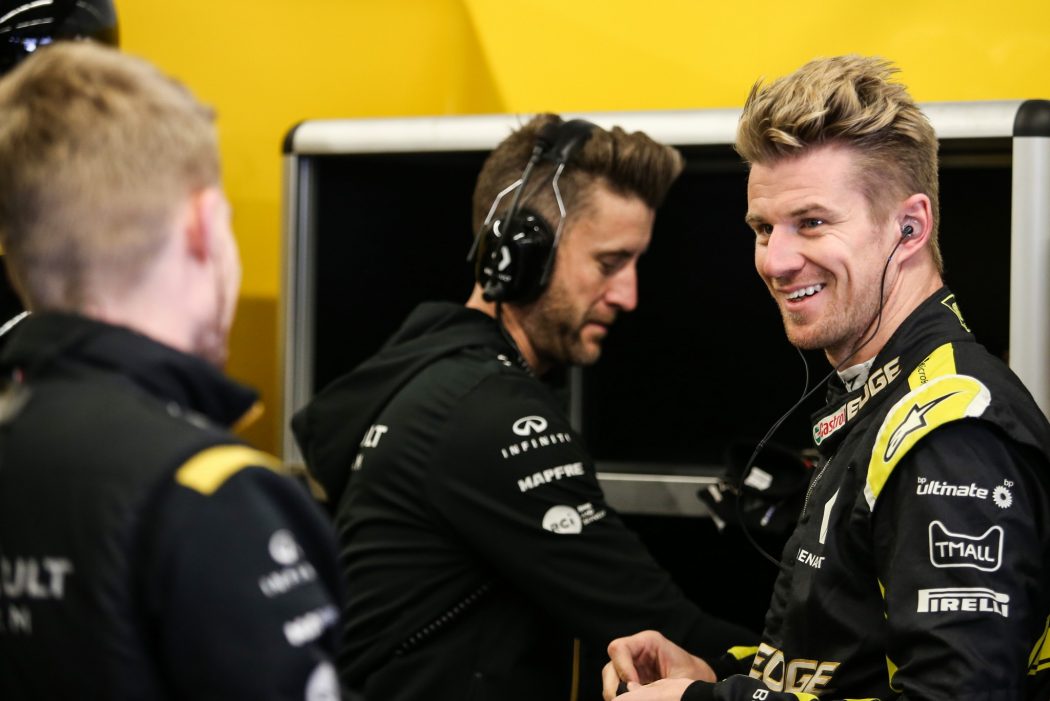 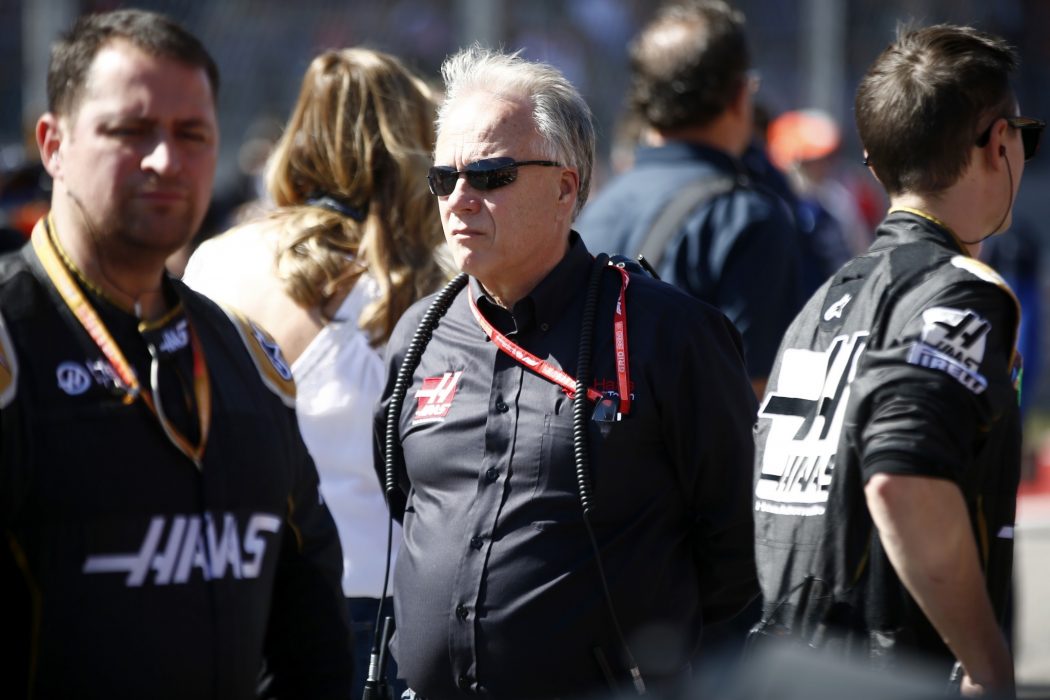 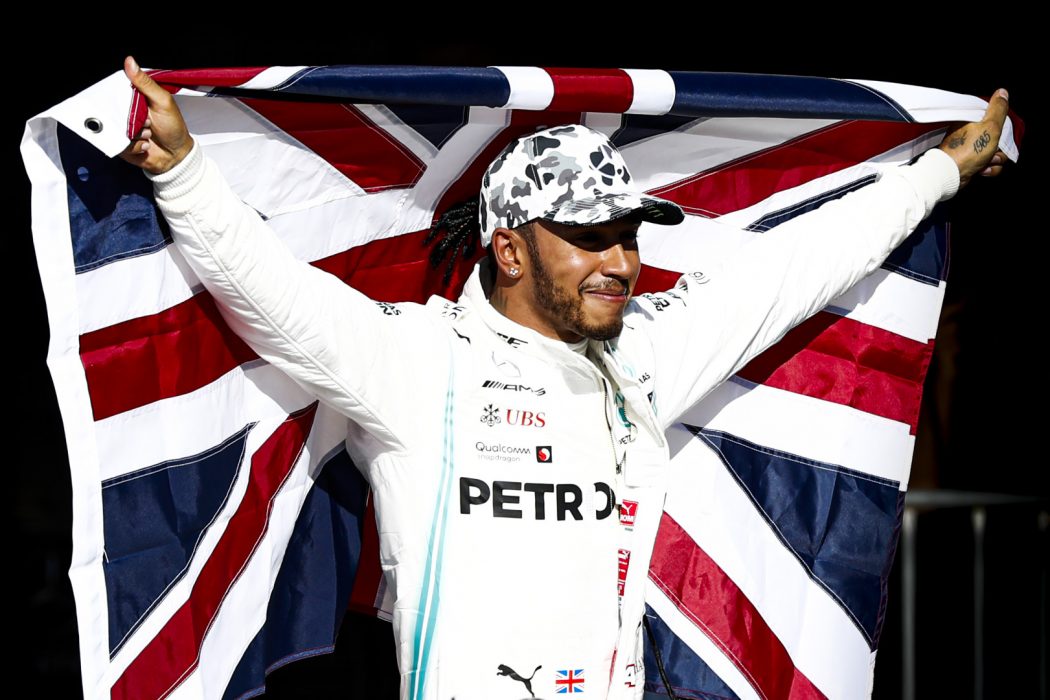 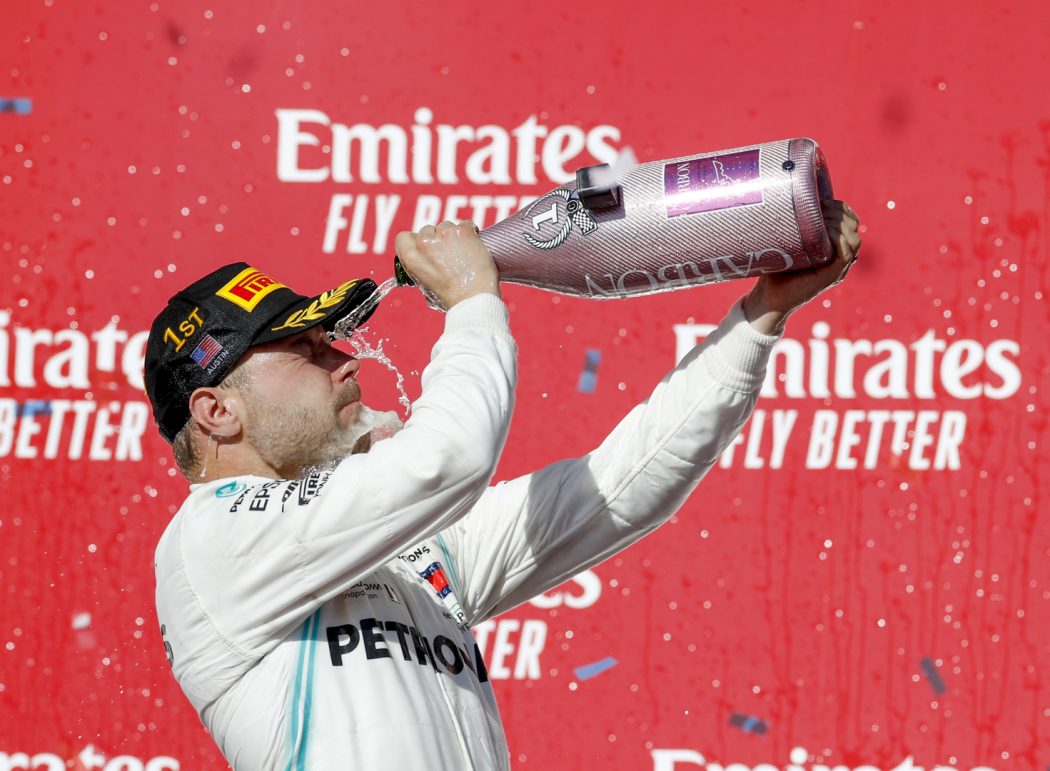 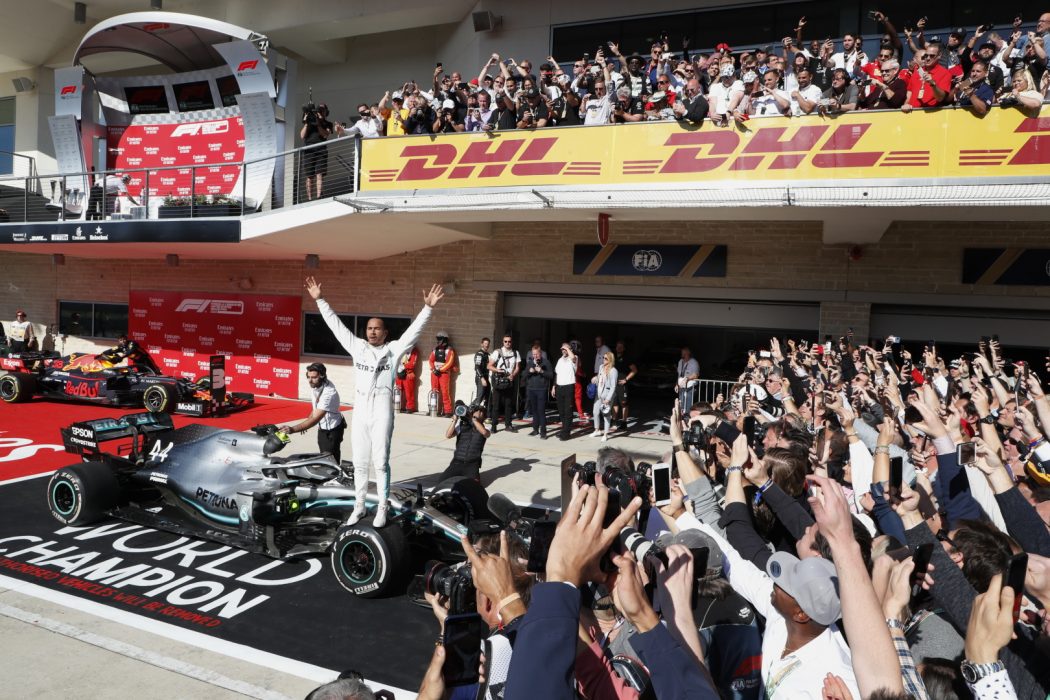 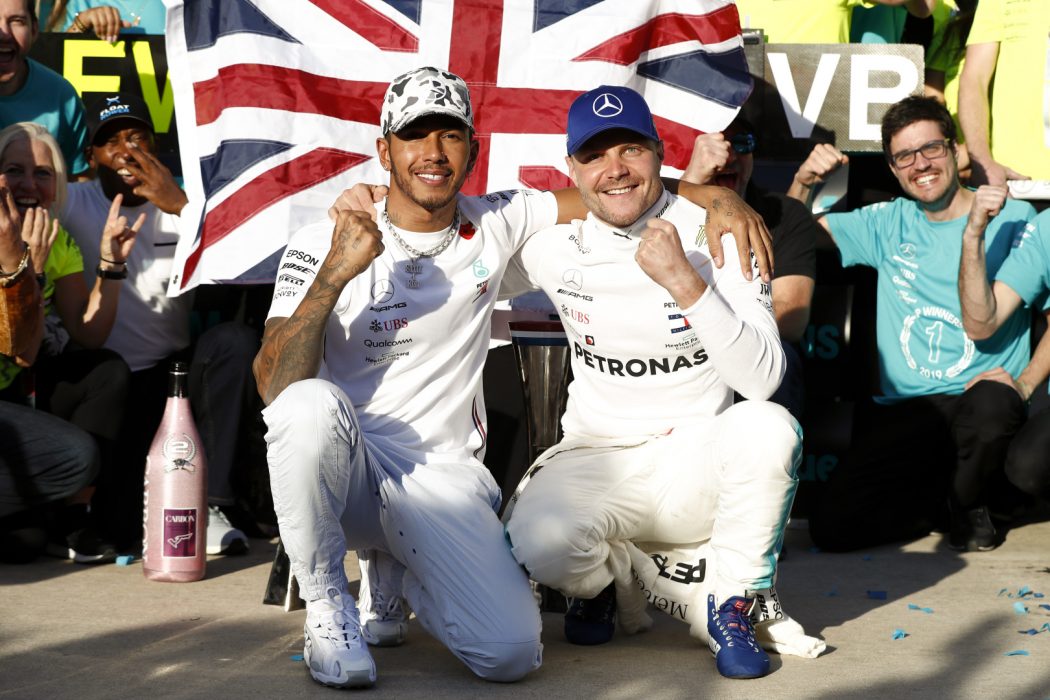 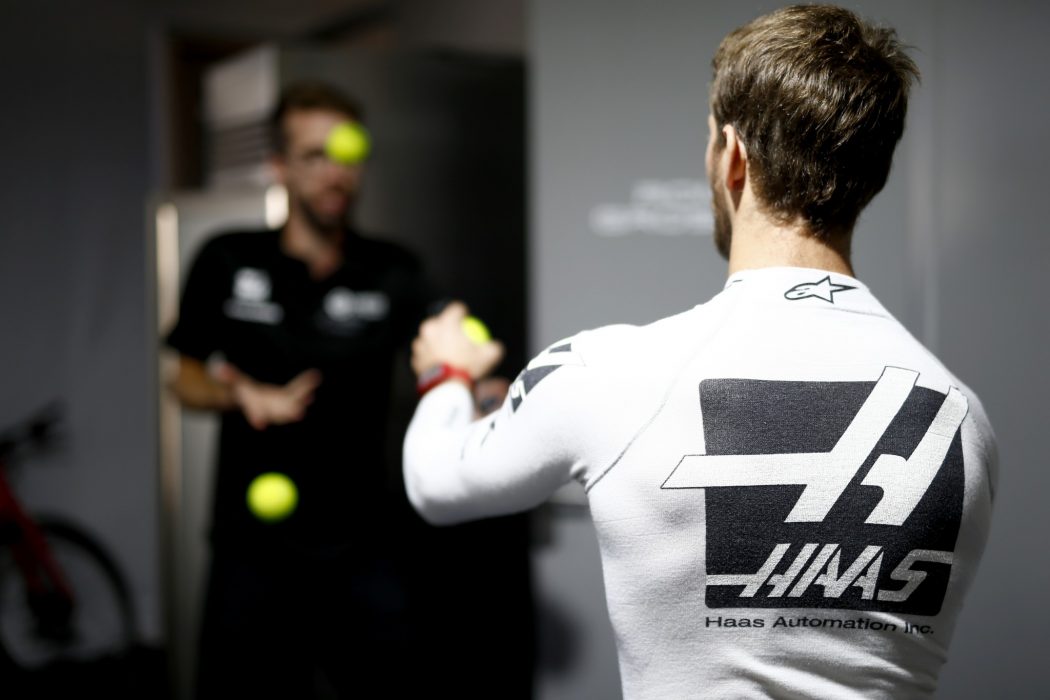 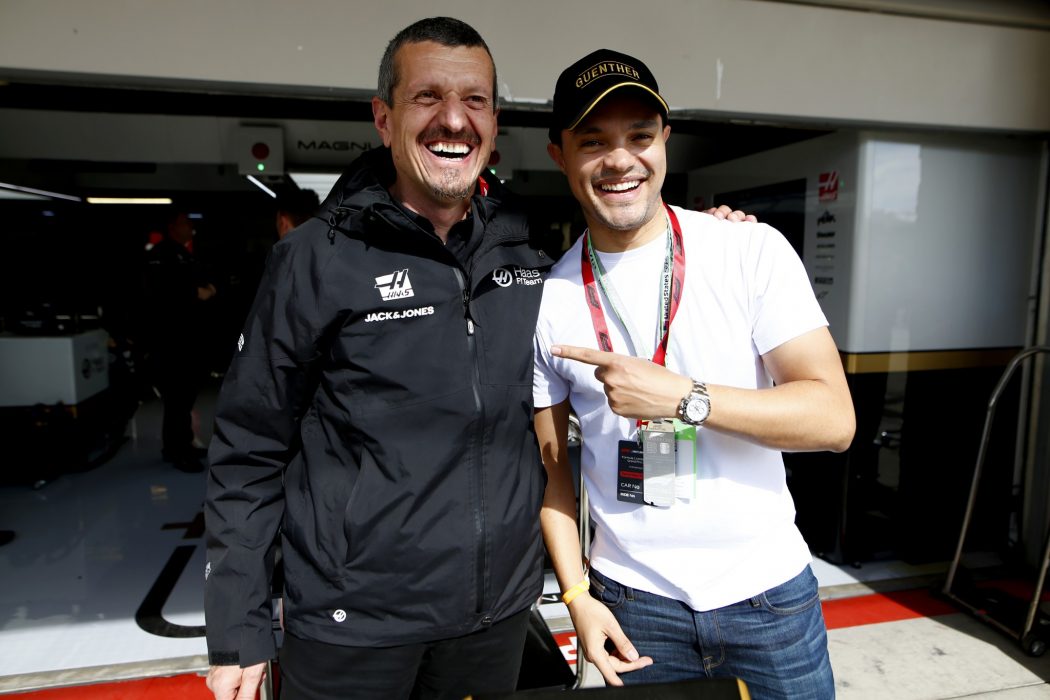 Valtteri Bottas’ fourth win of the season at the 2019 United States Grand Prix wasn’t enough to deny his Mercedes teammate Lewis Hamilton from claiming a historic sixth world title, the Briton finishing the race in second, having fended off a late attack from Red Bull’s Max Verstappen.

Bottas had to win at the Circuit of The Americas to keep his slim championship hopes alive. And while the Finn drove a fantastic race from pole position to do just that, Hamilton made a one-stop strategy work to secure a third consecutive drivers’ crown, and join Michael Schumacher as one of only two drivers to win as many as six F1 championship titles.

A late charge from Max Verstappen, meanwhile, wasn’t enough to put the Dutchman in with a shout of victory, as he secured his second straight podium in Austin, finishing just 0.854s off Hamilton.

Behind, a difficult day for Charles Leclerc saw the Monegasque finish a very distant fourth for Ferrari, while Alex Albon in the second Red Bull survived first lap contact with the McLaren of Carlos Sainz to three-stop his way to fifth place.

Another fantastic race from Renault’s Daniel Ricciardo saw the Australian finishing sixth, keeping the McLaren duo of Lando Norris and Sainz at bay, while the sister Renault of Nico Hulkenberg was ninth.

Toro Rosso’s Daniil Kvyat crossed the line in P10 but was almost immediately handed a five-second time penalty for a late collision with Racing Point’s Sergio Perez, dropping him to 12th and lifting the Mexican into the final points slot.

A scary moment for Sebastian Vettel, meanwhile, saw him eliminated on Lap 8 of the race meanwhile, the Ferrari driver – who’d started P2 – suffering sudden suspension failure that turned his SF90 into a three-wheeler for a few corners before he was forced to retire.

Bottas’ launch from pole was exemplary, the Finn pulling Verstappen with him, who made a fine start himself from third on the grid to get alongside P2 starter Vettel and then claim his second place. Bottas’ slowish formation lap round to the start, in fact, seemed to have hit the Scuderia runners hard, with both Vettel and Leclerc making poor getaways.

Down in P5 on the grid, Hamilton neatly avoided any touching at Turn 1 to slot into fourth behind Vettel, while behind Albon found himself squeezed into the path of Sainz, the two making contact that forced Albon’s Red Bull up into the air.

The Thai driver was able to carry on, albeit with reported aero damage on his RB15, but came in at the end of the first tour to change onto mediums and get a new front wing – any advantage the Thai driver might have had from being the only frontrunner to start on the soft tyres up in smoke after just one corner. Behind, meanwhile, Kimi Raikkonen enjoyed a fantastic getaway on fresh softs to jump from P17 to P11 in his Alfa Romeo.

So it was Bottas, Verstappen, Vettel, Hamilton and Leclerc as they headed into the esses for the first time. But Vettel looked to be struggling, and as they reached Turn 8, Hamilton launched a delightful move around the outside of the German to claim P3, as Vettel fell back even further into the clutches of Leclerc, who had passed him by Turn 9.

Something, it appeared, was not right in the #5 Ferrari, however, his car appeared to jump up awkwardly at Turn 12 on Lap 1 when he was alongside Leclerc. Seven laps later, having been easily passed by McLaren’s Norris and Renault’s Ricciardo, Vettel appeared to suffer right-rear suspension failure after running over the exit kerb of Turn 9, his car rearing up frighteningly in a frenzied wheelie. His race was run…

That left Bottas leading from Verstappen, Hamilton and Leclerc, with Ricciardo in fifth having nipped past Norris for the position on Lap 8.

Lap 13 and 14 saw Verstappen and Bottas pit respectively, both drivers taking on hards. Such was the pace deficit shown by Leclerc early on that Bottas had then passed him for second place within two laps, with Verstappen getting through a lap later for third. Bottas, in fact, was showing blistering pace on his new hards, lapping consistently two seconds a lap faster than leader Hamilton, meaning that he’d closed up to the back of his teammate by Lap 23. Hamilton was called into the pits but demurred, asking to go longer and leaving his mechanics standing awkwardly in the pits holding his hard tyres.

Bottas was left to “attack” (his engineer’s words) Hamilton on merit the following lap, with the Finn passing easily down the back straight before Hamilton dived straight into the pits for those hards.

The battle lines seemed drawn, then, Bottas and Verstappen in first and second apparently set for a two-stop while Hamilton in third, as in Mexico, would try and make a one-stop work. Leclerc was in fourth – but a 7.7s first stop, on top of his lack of pace, had effectively ruined any chance of the Monegasque giving Ferrari a second straight win at COTA.

Verstappen’s second stop – for mediums – came on Lap 35, dropping the Dutchman into third, while Bottas again followed suit a lap later and emerged second, 10 seconds adrift of Hamilton with 20 laps to go, with Verstappen lurking with intent just behind.

Further down the order, Albon was enjoying a fantastic recovery, making the pace advantage of his Red Bull over its midfield equivalents work for him to carve his way through the order, working his way up to fifth by Lap 38, after passing Ricciardo’s Renault.

But all eyes were on the battle between the top three. As he was in Mexico, Hamilton appeared edgy about his chances of eking out the tyre life of his tyres, with his returning engineer Pete Bonnington admitting the team were “concerned” about whether they would last the distance, and suggesting Hamilton stopping again and settling for P2 might be a better idea. “We have to stay out then,” replied Hamilton.

He did just that – and while the tyres could last, Hamilton’s hold on the lead could not. Bottas tried to pass his teammate on Lap 51 of 56, only to be rather rudely rebuffed. But a lap later, the Finn was clinical, sweeping into a lead down the back straight that he wouldn’t relinquish, eventually crossing the line four seconds up the road from Hamilton to claim his fourth win of the year.

Behind, Verstappen was on a charge in the final laps, but the Dutchman ultimately ran out of time to make a dart from Hamilton’s second place, ending up less than a second behind the Mercedes at the chequered flag, as Leclerc and Albon rounded out the top five, Albon having managed to stop again on Lap 41 and still find his way back to fifth.

Eighth last time out in Mexico, a fantastic race from Daniel Ricciardo saw him go two better in Austin, ahead of the McLaren pairing of Norris and Sainz – whose fears of a drop-off in their cars’ performances didn’t manifest. Nico Hulkenberg came home ninth, while a second last-lap crash in as many races for Daniil Kvyat saw him handed a five-second post-race penalty, dropping him from 10th at the line to 12th, and handing a point to Racing Point’s Sergio Perez, with whom he’d collided.

Meanwhile, an apparent late brake failure for Kevin Magnussen saw him end up in the Turn 12 gravel, as both he and teammate Romain Grosjean failed to score at Haas’ home race, Grosjean coming home 15th.

So while it was Bottas who took the top step in COTA for his seventh career victory, the day will forever be remembered for Lewis Hamilton claiming his sixth title – the Briton continuing to re-write Formula 1’s record books.