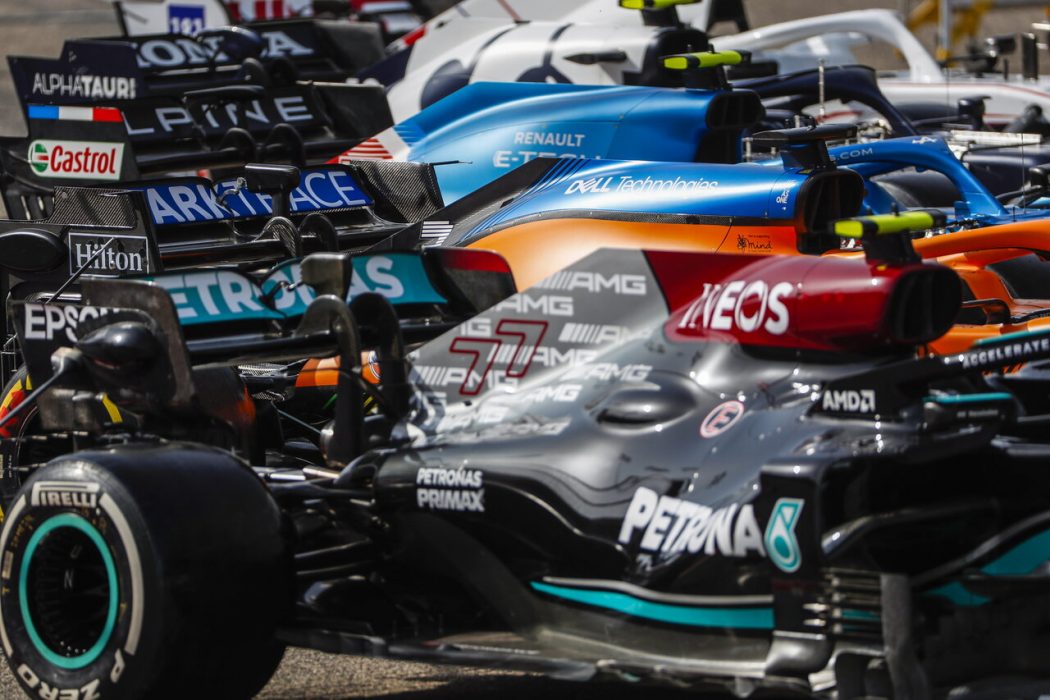 Over and out. Pre-season testing in Bahrain was completed with Mick Schumacher and Nikita Mazepin both in the car on Sunday.

Schumacher, having set 88 laps on Saturday, successfully completed his morning program accumulating another 78 laps around the 5.412-kilometre (3.363-mile), 15-turn track. The 21-year-old German ran through a variety of items on the day’s test list – working through procedures, learning more on the balance of the car, and gaining additional experience managing tires on high fuel. He ended the session 15th on the timesheets with a best lap of 1:32.053.

Mazepin returned in the afternoon keen to build on the combined 146 laps recorded through Friday and Saturday’s track outings. The 22-year-old rookie focused initially on shorter timed runs on the Pirelli C3 and C4 tires before some high-fuel runs to cap the day. With the fastest lap of 1:31.531 – Mazepin took the checkered in the evening completing the session 14th overall.

“Obviously, it was a bit sad that this was the last day of testing before driving here on the Grand Prix weekend. Nevertheless, we have 23 races coming up this season, which is great. Again, it was a good productive day for me with a lot of laps – that’s always good. We’ve caught up with the losses from the first day. In general, I’d say we’re happy with how the test has gone. Day one was obviously a bit of shame as we lost opportunities for running but we’ve caught up and we got some pit stops in yesterday too. I’ve been able to experience day and night driving here, which was amazing. I’m very impatient to get going with the season now and I’m very much looking forward to it. It can’t come soon enough. I feel prepared and I’m very ready.”

“The conditions were very nice out there today, certainly in comparison to Friday’s afternoon session – when the conditions weren’t good for getting the performance out of the car. That said, for a rookie, it was a great learning experience to see how the car behaves with less grip. Today we focused on low fuel runs for the first part of the afternoon and then we moved on to high fuel. We then finished off with some very productive pit stops. Testing’s been fun – and a very good learning curve. We started with very difficult conditions on day one, then we’ve progressed towards a more grippy track which means more opportunities to attract a lap time. The year is going to be a long one, but I think we’ve got the most out of these three days and the team’s done a great job.”

“It was a good last day, we got through everything as planned without any problems. The drivers did a good job. I think they’re learning and pretty satisfied with the laps they could get in. We got what we needed today including more pit-stop practice – it’s good that they get used to that one for Formula 1. So, with the exception of the little glitch on Friday morning, the three days of testing have been good with almost 400 laps completed. I’m pretty happy with how the test panned out.

We now need to look at all the data we’ve collected and how to prepare for the Bahrain Grand Prix. I think the drivers have to let a lot of things sink in over the next week before heading into the first race weekend. The team will be doing the same. We just need to see that we find some more speed, but there will be something coming. We don’t really know where we’re at, so we just have to wait for the race weekend to see that.” 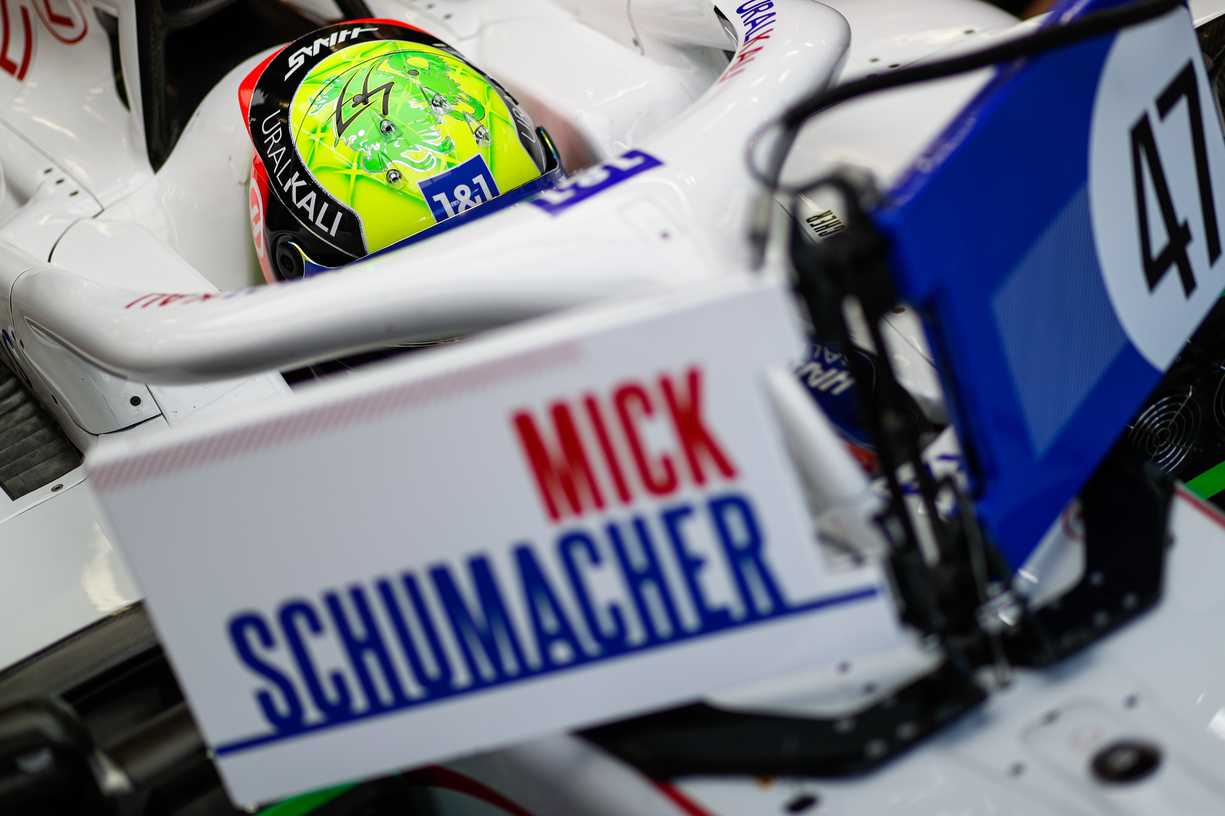 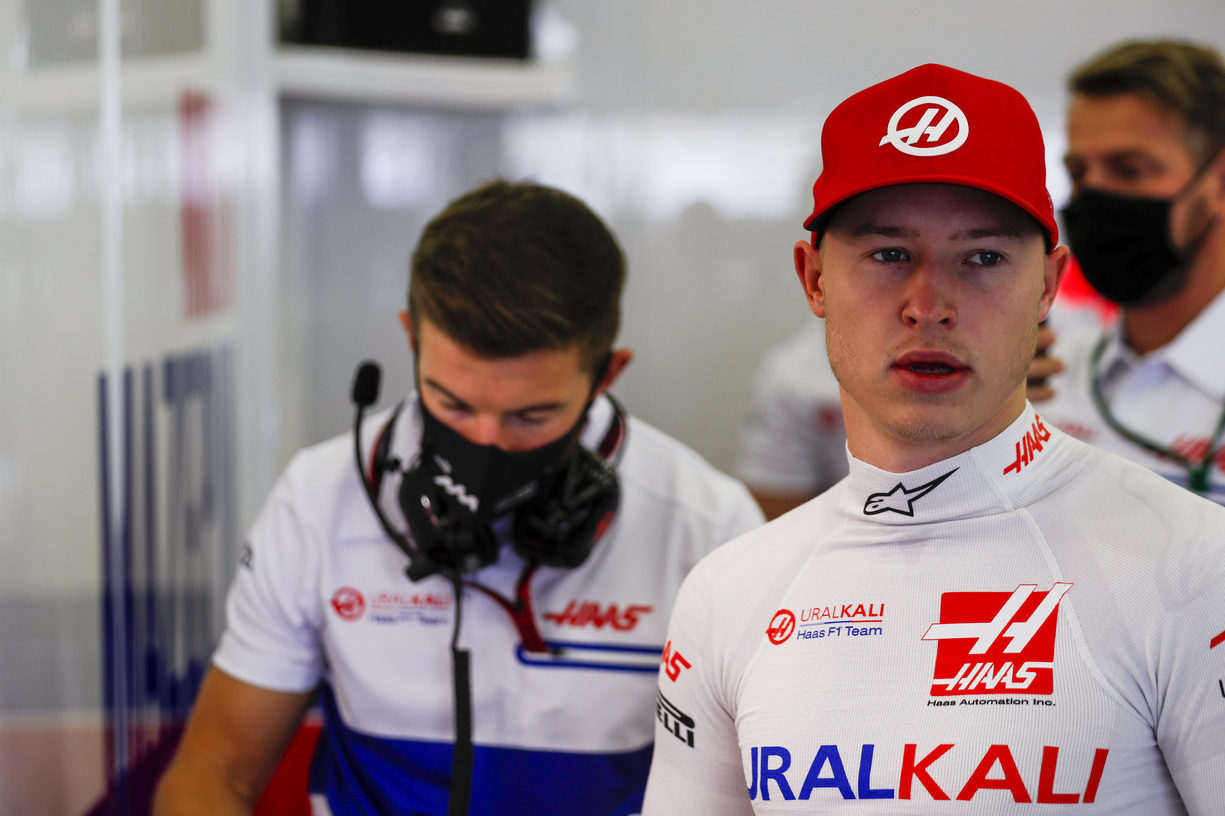 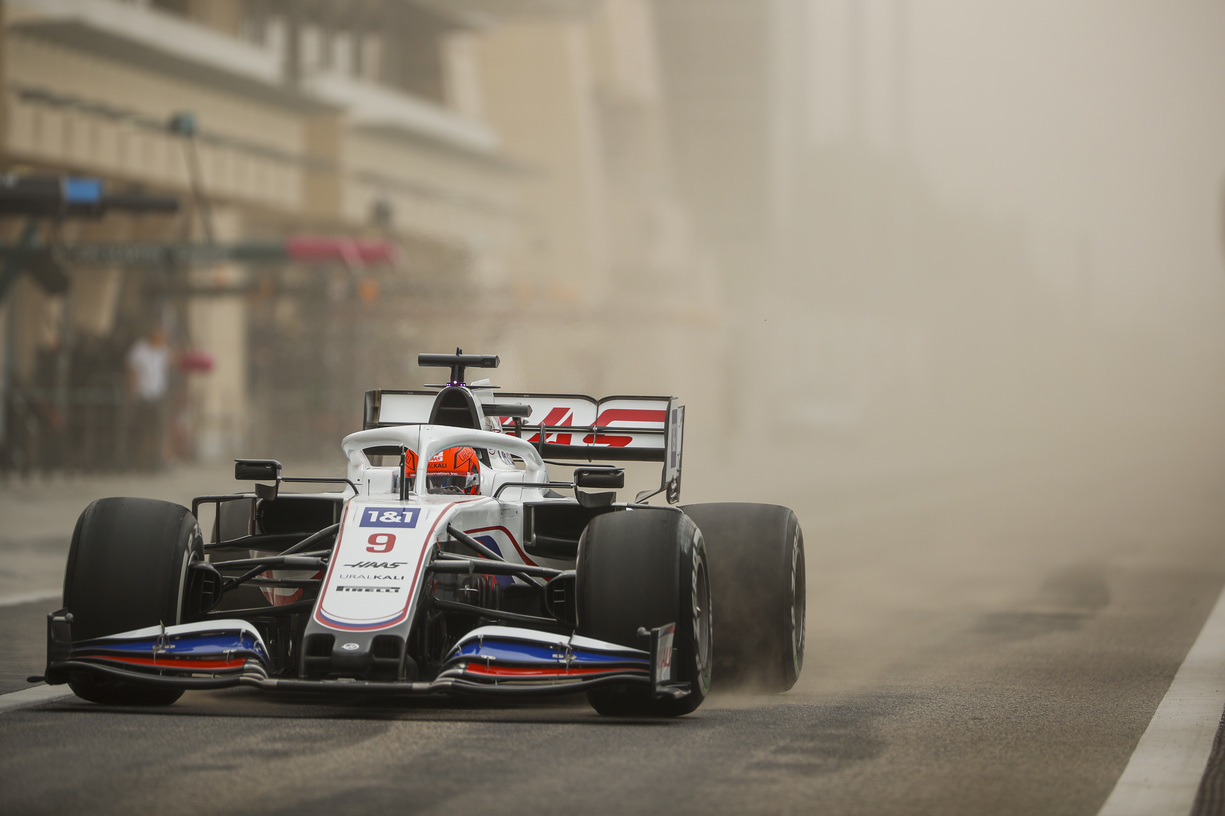 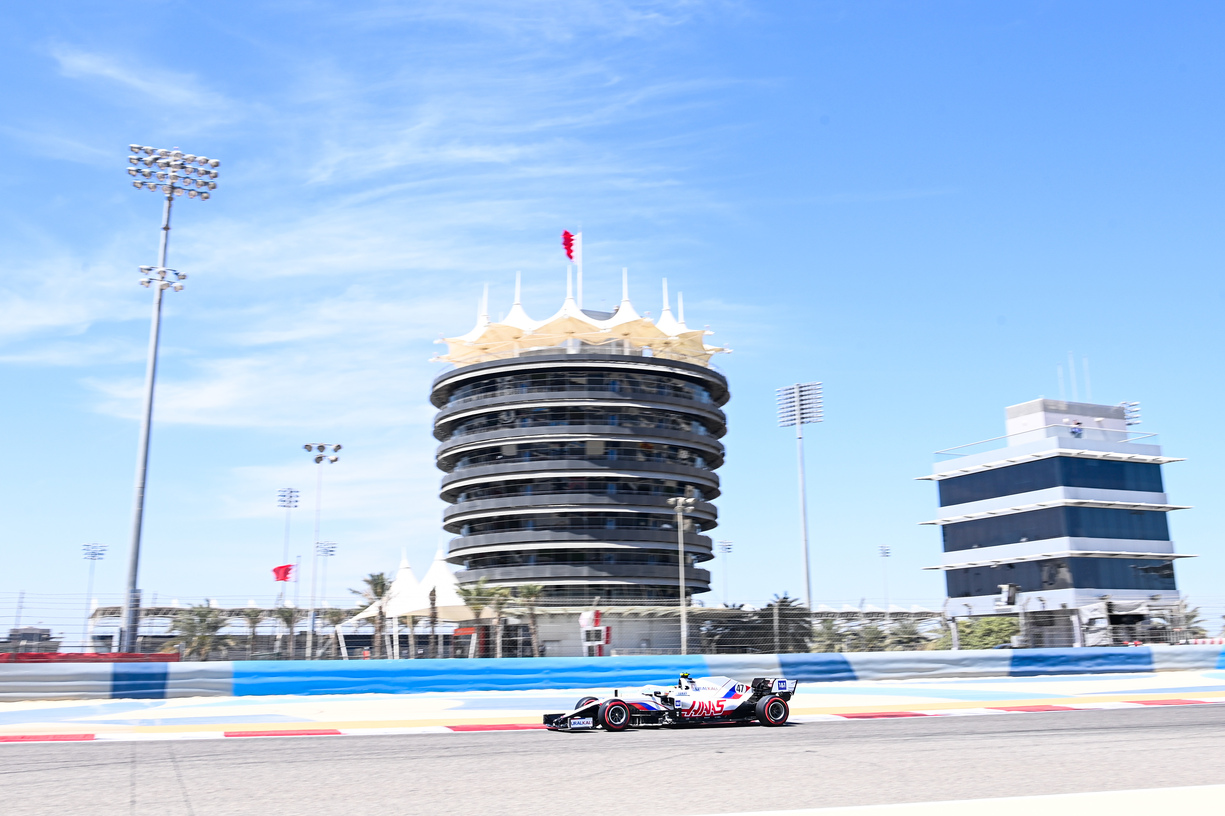 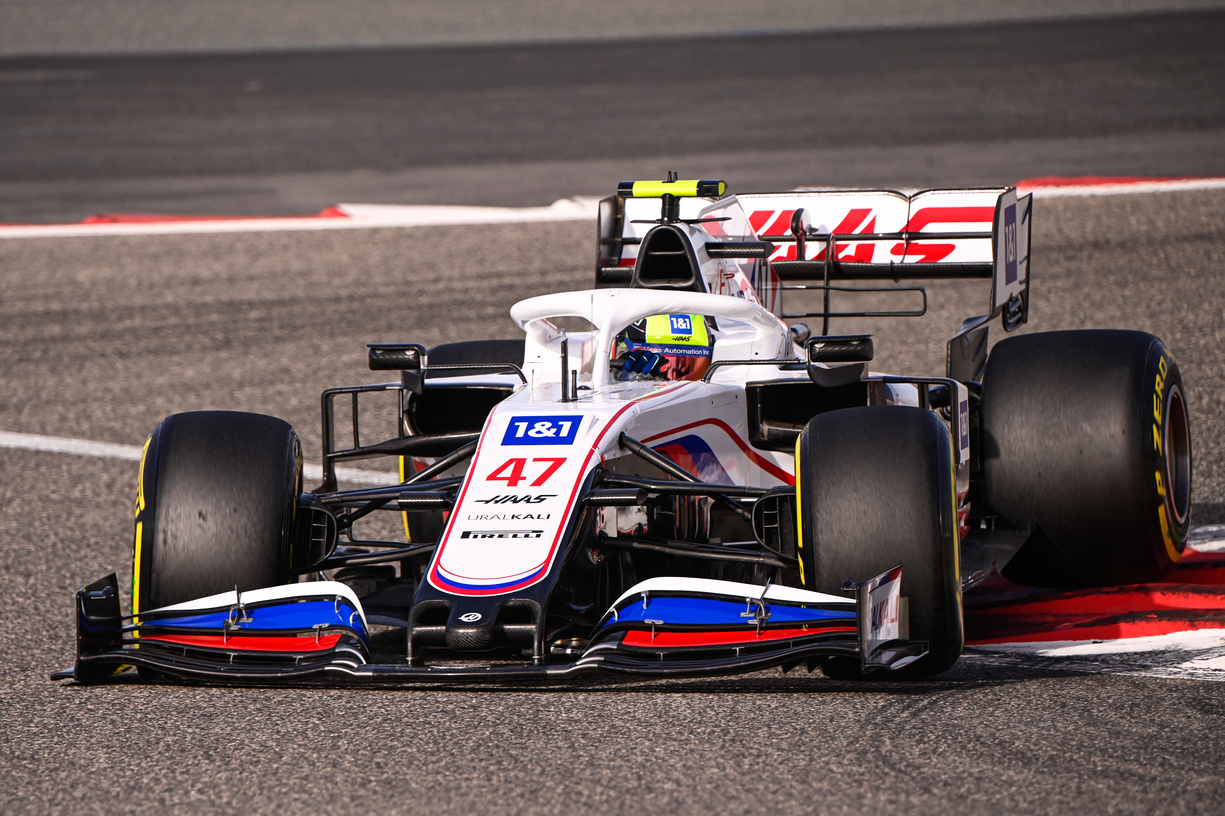