We left Abu Dhabi in disbelief of what we had just witnessed. Of course, it’s part of the game to lose a race, but it’s something different when you lose faith in racing.

Together with Lewis, we have deliberated carefully over how to respond to the events at the Formula 1 season finale. We have always been guided by our love of this sport and we believe that every competition should be won on merit. In the race on Sunday, many felt, us included, that the way things unfolded was not right.

The reason we protested the race result on Sunday was because the Safety Car regulations were applied in a new way that affected the race result after Lewis had been in a commanding lead and on course to win the World Championship.

We appealed in the interest of sporting fairness, and we have since been in a constructive dialogue with the FIA and Formula 1 to create clarity for the future, so that all competitors know the rules under which they are racing, and how they will be enforced. Thus, we welcome the decision by the FIA to install a commission to thoroughly analyse what happened in Abu Dhabi and to improve the robustness of rules, governance and decision making in Formula 1. We also welcome that they have invited the teams and drivers to take part.

The Mercedes-AMG Petronas team will actively work with this commission to build a better Formula 1 – for every team and every fan who loves this sport as much as we do. We will hold the FIA accountable for this process and we hereby withdraw our appeal.

To Max Verstappen and Red Bull Racing: we would like to express our sincere respect for your achievements this season. You made this Formula 1 Championship title fight truly epic. Max, we congratulate you and your entire team. We look forward to taking the fight to you on the track next season.

And lastly, even though this Drivers’ Championship did not end the way we hoped, we could not be prouder of our team.

Lewis, you are the greatest racer in the history of Formula 1 and you drove your heart out for every lap of this incredible season. You’re a flawless sportsman on and off the track and you delivered a faultless performance. As a pure competitor and as a role model for millions around the world, we salute you.

Valtteri, you have been such an important part of this team, delivering five Constructors’ Championships in five seasons. Thank you for your remarkable contribution to our motorsport history. Kiitos, Valtteri.

Finally, to every one of the skilled and passionate women and men of the Mercedes-AMG Petronas F1 Team in Brackley and High-Performance Powertrains in Brixworth: you’ve written a historic chapter in the Silver Arrow story by winning the eighth Constructors’ Championship – in a row. This is an unprecedented achievement. In simple words: it’s awesome. You are awesome. 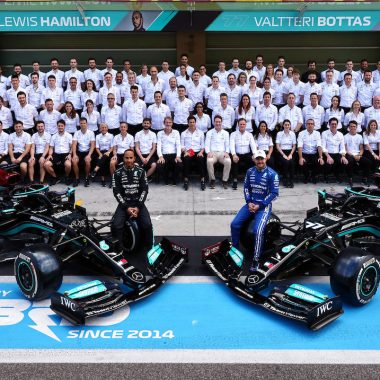 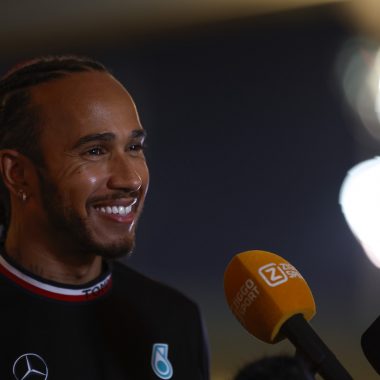 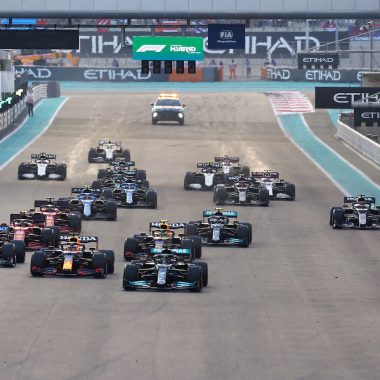 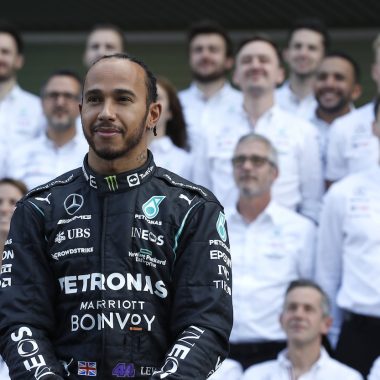 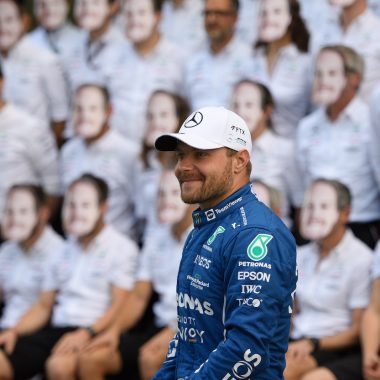 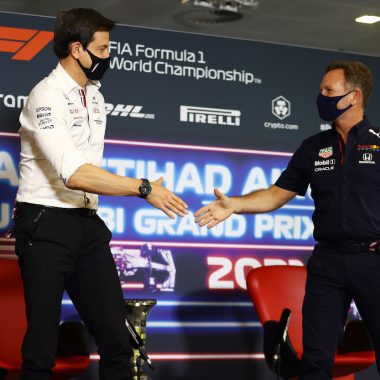 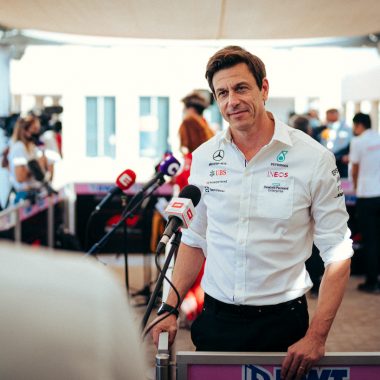 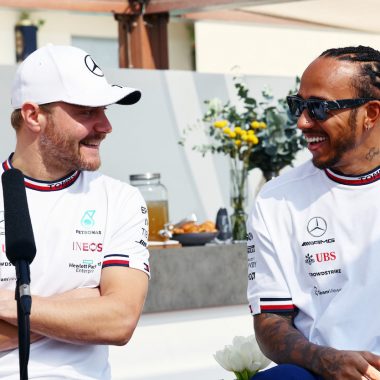 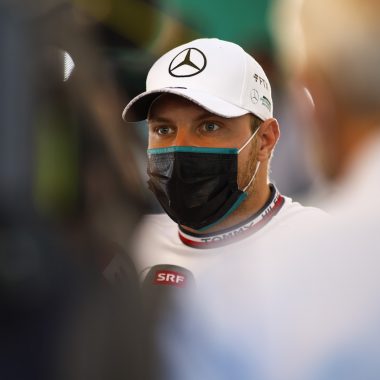