Scuderia Ferrari Mission Winnow’s 2021 season ended with a driver on the podium thanks to Carlos Sainz’s great third place at the 2021 Formula 1 Abu Dhabi Grand Prix and another third place for the team in the Constructors’ Championship standings. Charles Leclerc also finished in the points, in tenth place. The Scuderia is therefore the team that has got both its drivers in the top ten the most often, doing it in 17 of the 22 races.

Fifth place. Thanks to today’s third place, his fourth podium of the season and the fifth for the team, Carlos managed to get ahead of both his former teammate Lando Norris and his current one to finish fifth in the Drivers’ classification, his best ever career finish. Charles however dropped down to seventh, which is still one place higher than last year.

Tyre management. For the two Ferrari drivers, the key to the race, as expected, was tyre management. Having moved up to fourth on the opening lap, Carlos had a clear track ahead of him for most of the race. He started on Softs, making his only pit stop on lap 19, switching to a set of new Hards and then ran all the way to the chequered flag. Charles got ahead of Bottas on the opening lap and tucked in behind Norris but then began to struggle on the Softs on lap 14, pitting one lap later to switch to Hards. On lap 35, under the Virtual Safety Car, the team and Charles decided to make an additional stop given that the performance of the Hards might have been marginal in the closing stages. Unfortunately, this did not work out as Charles found himself in traffic, last in a train of cars that were all following each other very closely with DRS. Not even the final Safety Car helped the Monegasque to move up the order.

Addendum. This evening brings the curtain down on the Grand Prix season, but there are still a couple of days of action at Yas Marina. Next Tuesday and Wednesday, Charles Leclerc, Antonio Fuoco, Robert Shwartzman and Carlos Sainz will be on track for the final test of the year.

It wasn’t a great race today. The first stint wasn’t bad. Then, we tried something different and put on Medium tyres during the Virtual Safety Car. It was a decision we made together, as a team, and it just didn’t work out as we wanted it to.

Congratulations to the team for finishing in third place in the Constructors’ championship. It was not easy after a tough season last year and a big thank you goes to everyone on our team, whether at the track or at our factory at home in Maranello, for all the hard work they did to make this possible. Carlos did a great job this season and congratulations to him for fifth in the Drivers’ standings.

Huge congratulations to Max for winning the title. We raced with each other as kids as far back as karting. I know how strong he has been from the very start. It was just a matter of time before he achieved this and he deserves it.

The 2021 season ended today and the 2022 season begins from tomorrow. We will start learning a lot for the coming season starting with the test we have planned this week. We believe the foundation we have is a solid one and we will keep working to be able to fight further in the front in the next World Championship.

What a way to end my first year with Scuderia Ferrari! We knew it was going to be a tough race for the tyres but we used our experience of the entire year to extend the life of my Softs in the first stint and then to look after my Hards until the end of the race.

To sign off my first season with the Scuderia with a podium, a third place in the Constructors’ Championship and a fifth in the Drivers’ is a great way to head into the winter break. I want to thank all the Tifosi and the entire team, including Charles, the management and every single member of the factory and race team for the welcome I’ve had this year. I felt at home at Ferrari from the very first day and that, along with their incredible effort all year long, has been key to improving race by race and finishing this first season strongly.

Finally, I want to congratulate both Max and Lewis for their great season. I’m happy for Max, so a special congratulation on the Championship title. I’m already looking forward to next season! Forza Ferrari!

We wanted to finish this season with a smile and we did it. Having Carlos on the podium was the best way to end a championship in which we made significant progress compared to last year. We are aware that the gap to those fighting for the titles is still very big, but it cannot be denied that we took a considerable step forward over the course of the season. Third place in the Constructors’ Championship was down to the efforts of everyone in the team, at the track and back in Maranello, who worked really hard with determination, humility and in a united fashion. This team spirit and this will to improve together also extend to our drivers, Carlos and Charles, who have shown with their performance and their behaviour that they are up to the task they have been given as Scuderia Ferrari drivers. They are the best pairing on the grid.

Now we can concentrate 100% on the development of next year’s car when we want to give our fans all around the world something to cheer about. In fact, we thank them for their unwavering support, even at the most difficult moments. Finally, I want to thank our partners who continue to support us, first and foremost Philip Morris International, who has been with us for over forty years. Their support is always important and will continue to be so in the future. 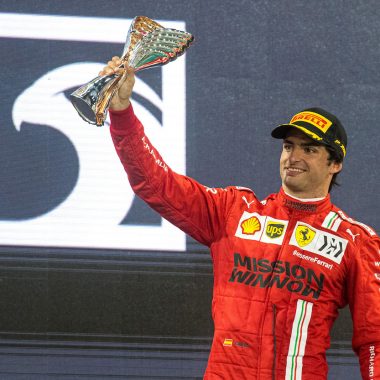 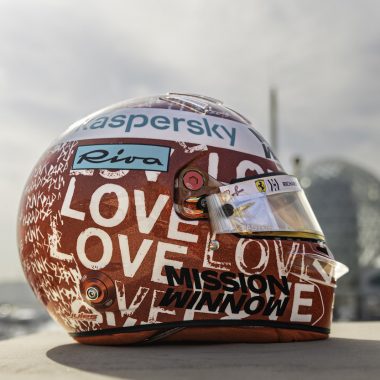 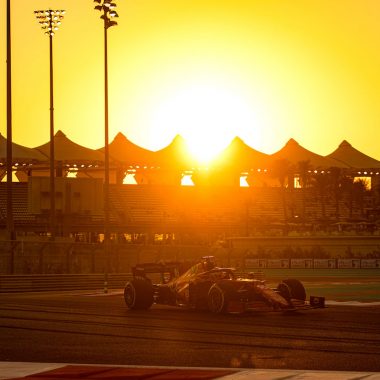 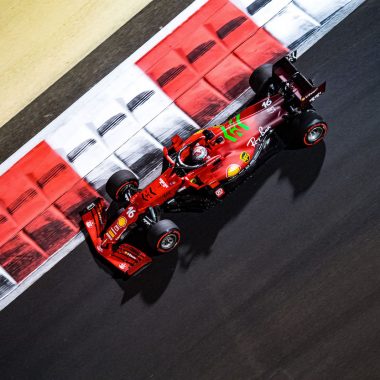 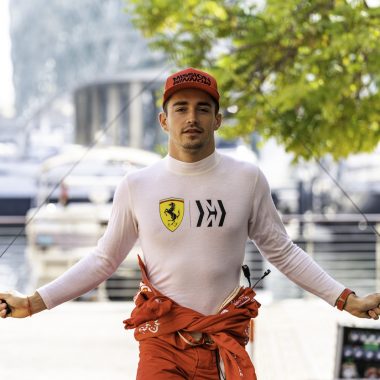 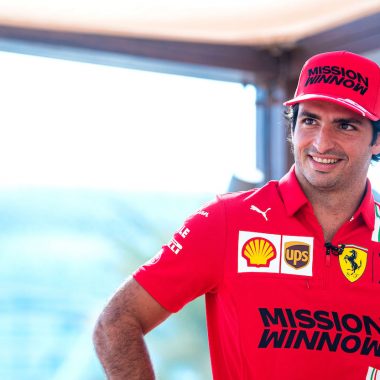 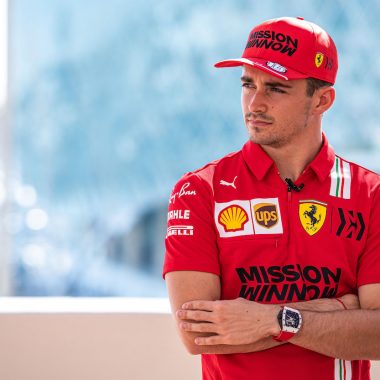 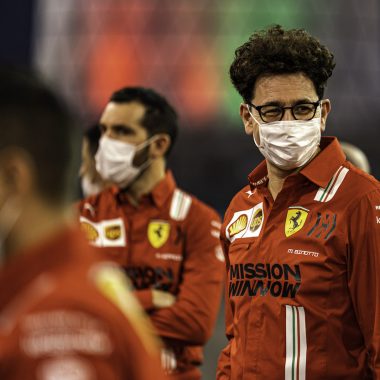 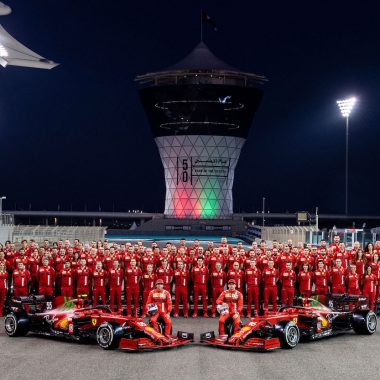