Esteban and Fernando started well and held positions during the opening laps of the 58-lap 2021 Formula 1 Abu Dhabi Grand Prix. As things got tense upfront for the title protagonists, Esteban and Fernando held firm in the ninth and eleventh after the formation of a DRS train.

Having started on Softs, Esteban was the first to pit and he switched to the Hard compounds on lap 16. Fernando, who started on the Hards, kept on touring the Yas Marina Circuit until lap 36 when a Virtual Safety Car was called and he took this window to box for Mediums.

The Spaniard exited the pits in eighth with Esteban tenth having stopped much earlier. After some attacking and defensive battles with the Alpha Tauris and McLarens, Fernando found himself in ninth and Esteban was just behind in tenth. The pair then moved up once place each after Sergio Perez retired his car.

A late Safety Car threw everything into disarray, with a one-lap sprint to the finish set to decide the final standings in the World Championship. Under the Abu Dhabi fireworks, Fernando and Esteban crossed the line in eighth and ninth at the chequered flag, to eventually seal the fifth position in the constructors’ standings.

It was a fun race out there tonight and to see the championship fight go down to the last lap was exciting. For our race, we started on the Hard tyres and we did well to benefit from the Safety Car this time. I enjoyed the fights we had with the Alpha Tauris and to score double points for the team is a good result for Alpine. We weren’t quite as competitive this weekend, but we executed another strong race, so it’s a credit to the team. We now need to reset for next year and make sure we have a good winter ahead of 2022. I would also like to say Congratulations to Max Verstappen for winning the title. It was only a matter of time that he won the trophy and whilst there was some fortune in the incidents today, I think he is a deserving champion.

Congratulations to Max [Verstappen] for winning the championship. It’s well deserved as this year he’s been great and hopefully one day we’ll be up there battling with him in the future: that’s our aim looking forward. In terms of today, I’d say it was a good race for us. We did well on the strategy we had going from Softs to Hards on a one-stop. We didn’t benefit from the virtual safety car and we lost two places there, unfortunately. Sometimes it goes your way, sometimes it doesn’t, that’s the way it is! I’m very happy to end the season on a strong note and that’s a positive. Thanks to everyone at Alpine F1 Team at Enstone and Viry for their hard work all season. Let’s keep pushing!”

Firstly, congratulations to Max Verstappen, Red Bull Racing, Lewis Hamilton and Mercedes for a fantastic finale to the season. It was a brilliant end to a captivating year in Formula 1 and the perfect advert for what an entertaining sport we have the privilege to compete in. The drama they created today only makes us hungrier to be up at the top of the grid fighting for wins and championships in the near future. That is our ultimate goal and we will not stop the hard work to achieve that. Our race today was a fitting end to what has been a very memorable campaign. Both Fernando and Esteban battled hard and dug deep to score double points. Credit to them, to the strategists, to the pit-stop crew and to everyone at Enstone and Viry who has contributed to this success and consolidating fifth in the championship.

I hope everyone in the team enjoys a good break over Christmas while we keep an eye on seizing future opportunities, especially from next year with the rule changes. Thanks to everyone on both sides of the Channel for a great season, capped with memorable races including Fernando’s podium and Esteban’s victory. We want to create more memories and moments like this and we’ll remain motivated yet humble in achieving our targets. 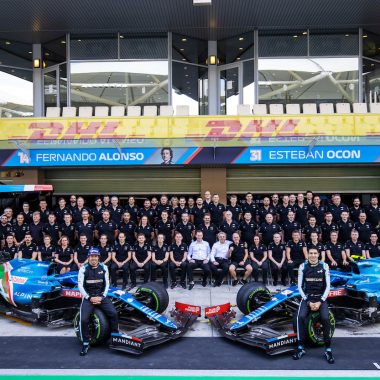 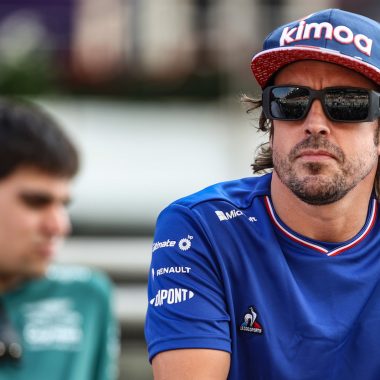 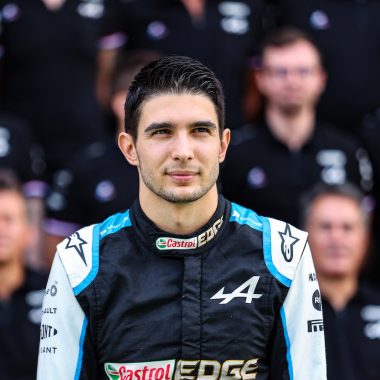 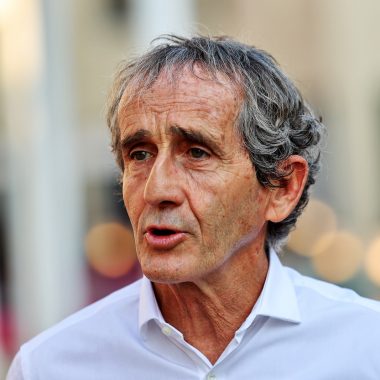 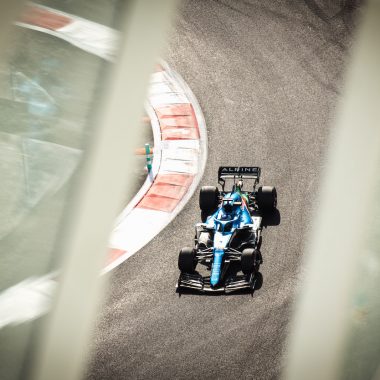 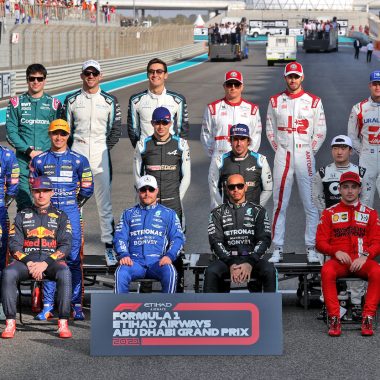