Aston Martin Cognizant Formula One™ Team narrowly missed out on the points finish in the 2021 Formula 1 Abu Dhabi Grand Prix. Sebastian Vettel bounced back from a challenging qualifying to take 11th at the finish while Lance Stroll was disadvantaged by a late Safety Car to take 13th.

A wild championship decider featured a late Safety Car that could have provided the team with a points-scoring finish, but on-track events went against both Sebastian Vettel and Lance Stroll.

It was a tricky race today and we were not able to benefit from the late Safety Car because we were not waved through to overtake, which was frustrating and I did not understand. It was a late chance to make up some places and potentially aim for points after we made the decision to pit again. P13 is not how we wanted to end the season and my 100th Grand Prix, but we have learned a lot this year that will put us in good stead for 2022. It has been great to be a part of Aston Martin’s first year back in Formula One, and I am sure there is a bright future ahead.

I think we had some decent pace today, but we were unfortunately stuck behind the Alfa Romeo of [Antonio] Giovinazzi for too long and that cost us too much time. When we were in clear air, the pace was good, but there was only so much we could do. The Safety Car situation at the end may have been unprecedented and we were just unable to end the season with points and finished P11. I also want to say congratulations to both Lewis [Hamilton] and Max [Verstappen] because both deserved the World Championship this year.

Sebastian and Lance both drove fault-free races to 11th and 13th respectively. That was not what we were hoping for – a double points finish was our aim – but we simply did not have the race pace necessary to make the progress required and there was not enough attrition ahead of us. I want to thank them both though. They have worked hard and uncomplainingly throughout a very long and extremely tough season. They both deserve a good rest, after which they will return next year; by that time we intend to offer them a more competitive car relative to those of our principal competitors. I also want to thank our staff back at the factory, and at the races, who never gave up all season. They too will come back refreshed next year, ready to push for better results than we have had this year. 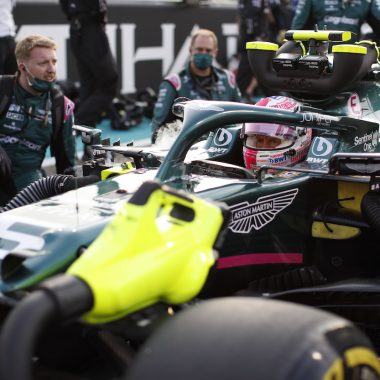 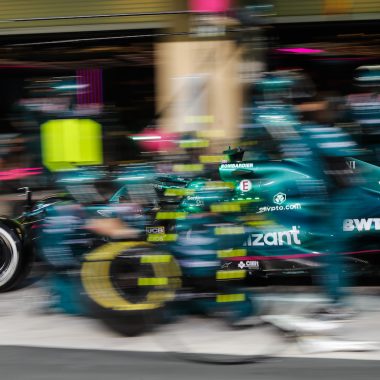 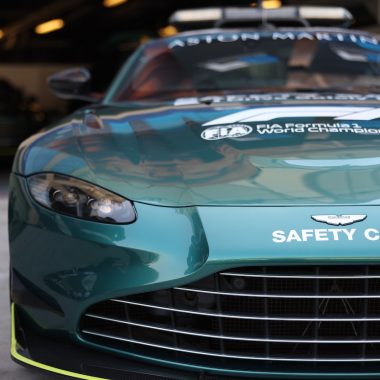 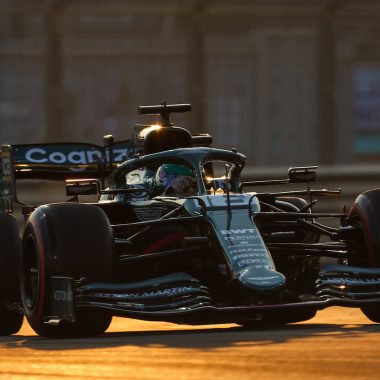 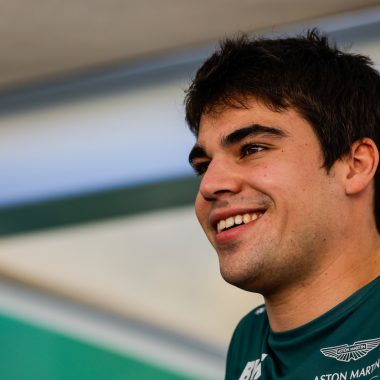 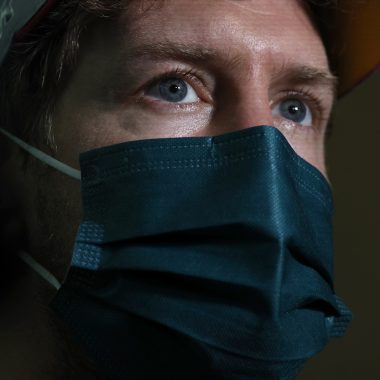