Nicholas Latifi and George Russell both retired from the 2021 Formula 1 Abu Dhabi Grand Prix. Both drivers lined up on the medium Pirelli tyres at the start of the race, Nicholas starting 16th and George 17th.

George was forced to retire from the race on lap 26 due to a gearbox issue. Nicholas meanwhile pitted on lap 28 for the hard compound tyre, before retiring due to an accident on lap 50. Williams Racing secured eighth in the 2021 FIA Formula One World Constructors’ Championship.

We had a gearbox issue that ultimately ended our race and may have been caused by something flying into the airbox. We need to review whether that was the case but there’s nothing we can do about that, so it’s unfortunate to finish our season in that way. The important thing though is that we sealed P8 in the Constructors’ Championship, which was much more than we could have hoped for this year and was our goal at the start of the weekend. I’m proud of what we’ve achieved as a team and I’m grateful to everyone at Grove for their hard work.

It was a tough race out there today and we were struggling for pace throughout. Towards the end of the Grand Prix, I was racing with Mick Schumacher and was forced slightly wide, but fairly, at Turn Nine. My tyres got dirty from running off the track and I subsequently made a small mistake and unfortunately crashed. This obviously wasn’t how I wanted to end our season, so it’s disappointing.

It is a very frustrating way to end the season with both cars failing to finish the race. George was unfortunate to collect some litter or a visor tear-off in the cooling duct, which we wouldn’t have been able to remove at a pitstop. We managed the high temperatures for a long time on the track but in the end, we couldn’t prevent the gearbox from overheating and forcing us to retire the car.

Nicholas was embroiled in a tight battle with Schumacher but despite several attempts to overtake and some robust defending from Schumacher, he couldn’t make the pass stick and eventually made a mistake in the dirty air and hit the wall.

It wasn’t the way that we wanted to secure our Championship position; however, we can still be proud of the work we did earlier in the year which got us into a strong position. Our attention now turns to the test next week followed by a well-earned rest over Christmas before we regroup to tackle the new season. Congratulations to Red Bull, Mercedes, Max and Lewis who have fought hard throughout the year and given us one of the most thrilling Championships for some time. 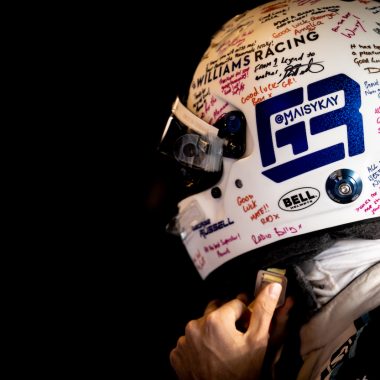 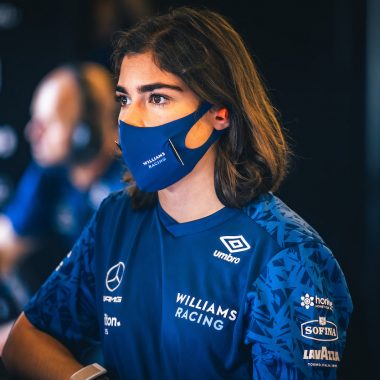 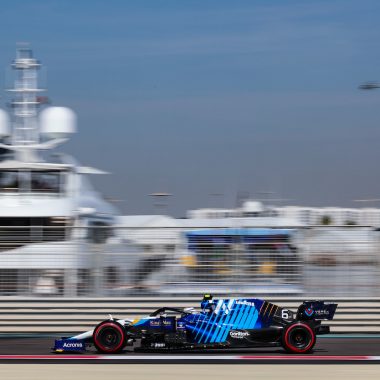 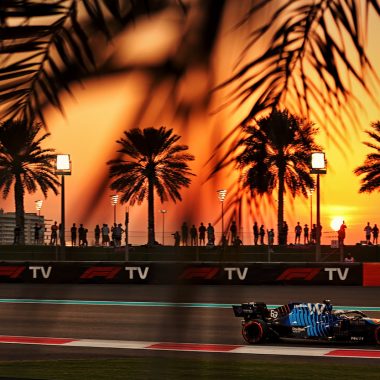 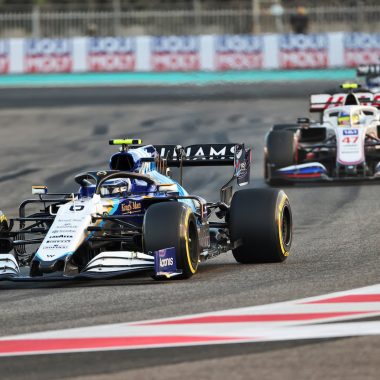 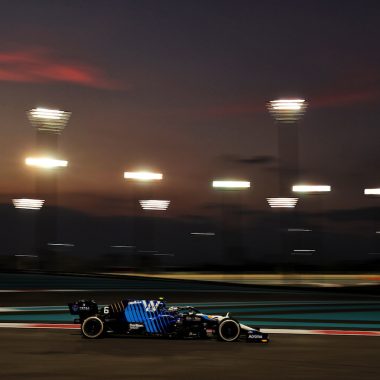