George Russell finished 11th and Nicholas Latifi 15th in the Austrian Grand Prix. George started 8th and Nicholas 18th, both on the medium Pirelli tyre. Both drivers ran a one-stop strategy, with George pitting for the hard compound on lap 30 and Nicholas following the suit on lap 33

Today was so close, yet so far. I got off the line well at the start, but then Tsunoda had quite a big lock-up and cut in front of me to avoid going into his teammate, so I had to get on the brakes and lost a couple of places. That didn’t really change the outcome of our race as there were faster cars that were always going to finish ahead of us. That P10 point would feel like a race victory for us, so I was fighting with everything I had.

Of all the drivers to have behind you in this situation, Fernando wouldn’t be who you’d choose; he was flying and holding him off just wasn’t possible on my tyres. We’re all disappointed to miss out by such a small margin, but we’re making real progress and we’ll take the positives on to Silverstone.

It wasn’t a very eventful day from my side; we stayed out of trouble on the opening laps and then I ran on my own for most of the race. I felt like we were still lacking overall pace, but there were places where the car felt much better than last week, so we’ve clearly made some steps forward. We will go away and see what we can improve for the next time out.

We gave it everything today and fought hard with the midfield teams. Frustratingly, George couldn’t quite hold on to 10th place, but we can be pleased with our weekend’s work. The car has behaved well, and we have pushed it very hard.

After a challenging triple-header, we are looking forward to some time at home before we head to Silverstone, where we’ll look to build on the work from the last couple of weekends. It will be great to be back at Silverstone in front of a home crowd as we take on the challenge of the new Sprint Qualifying format. 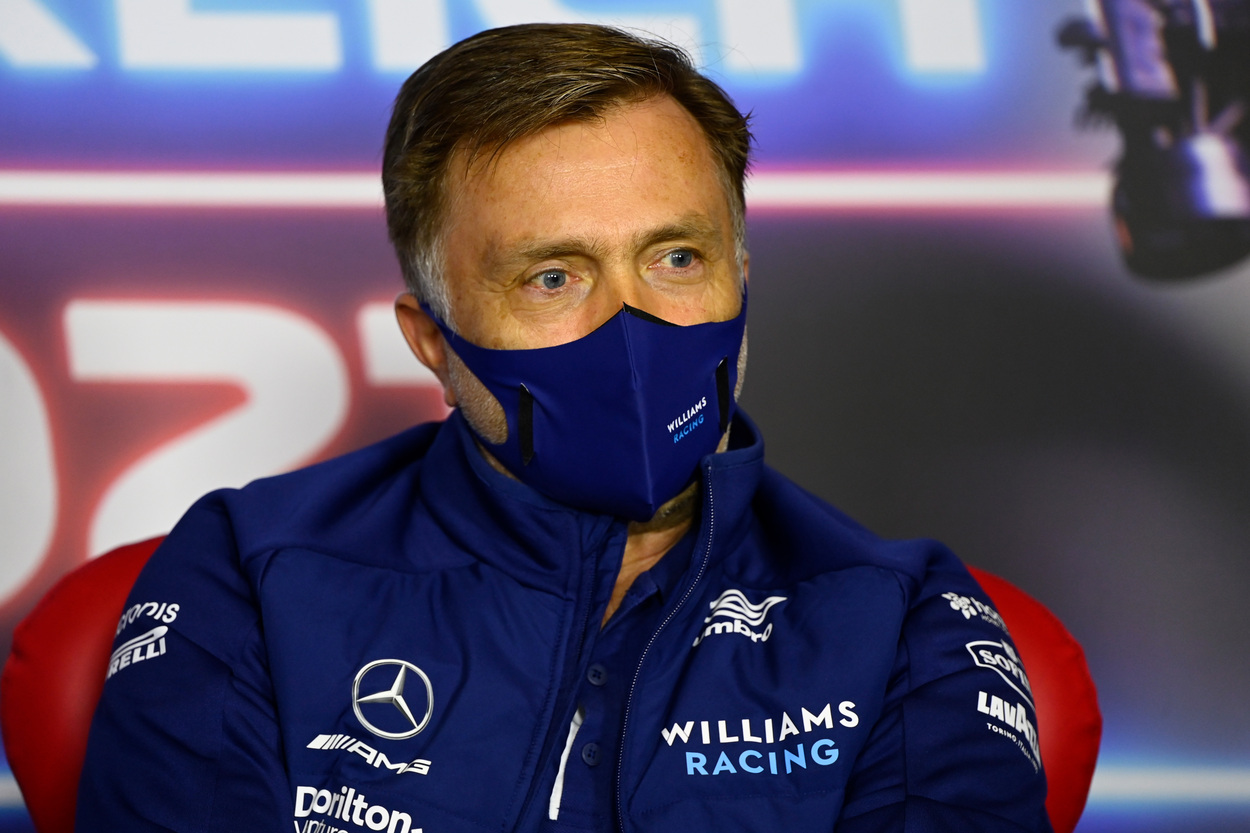 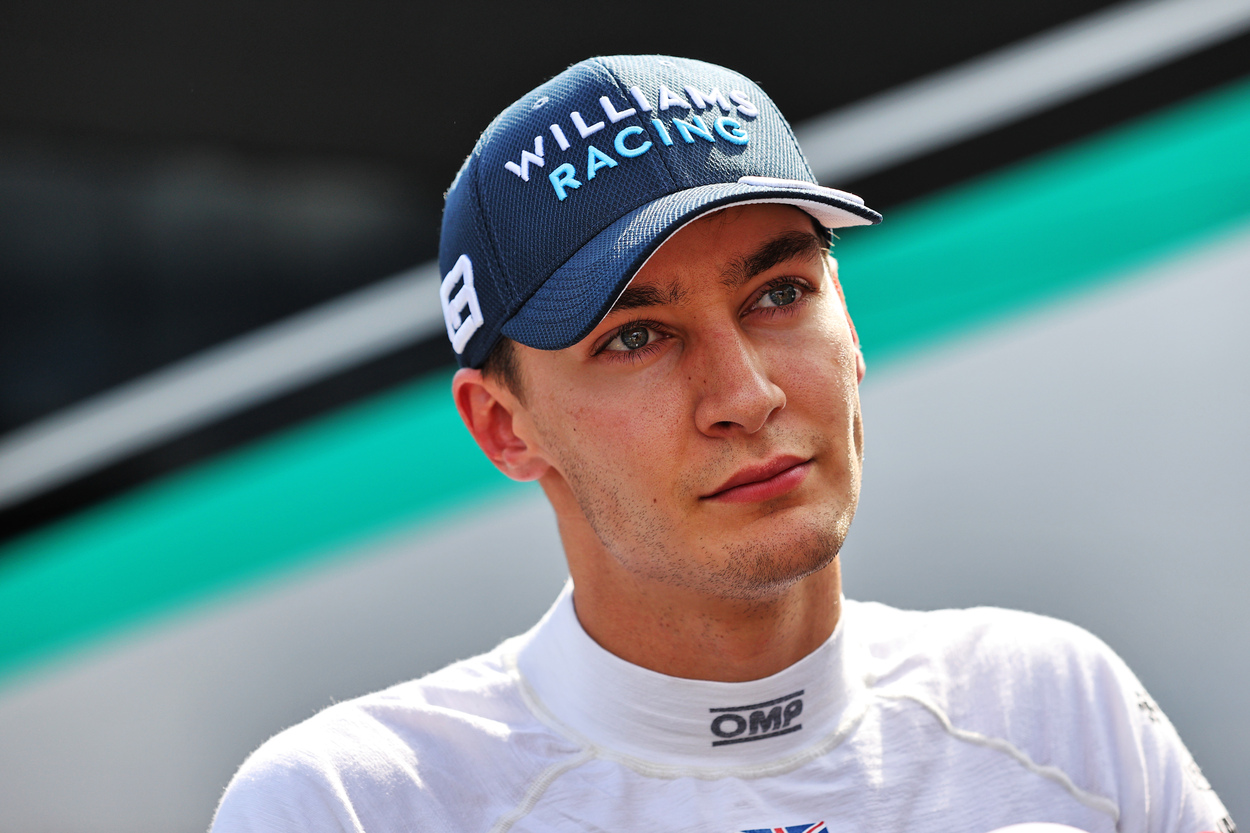 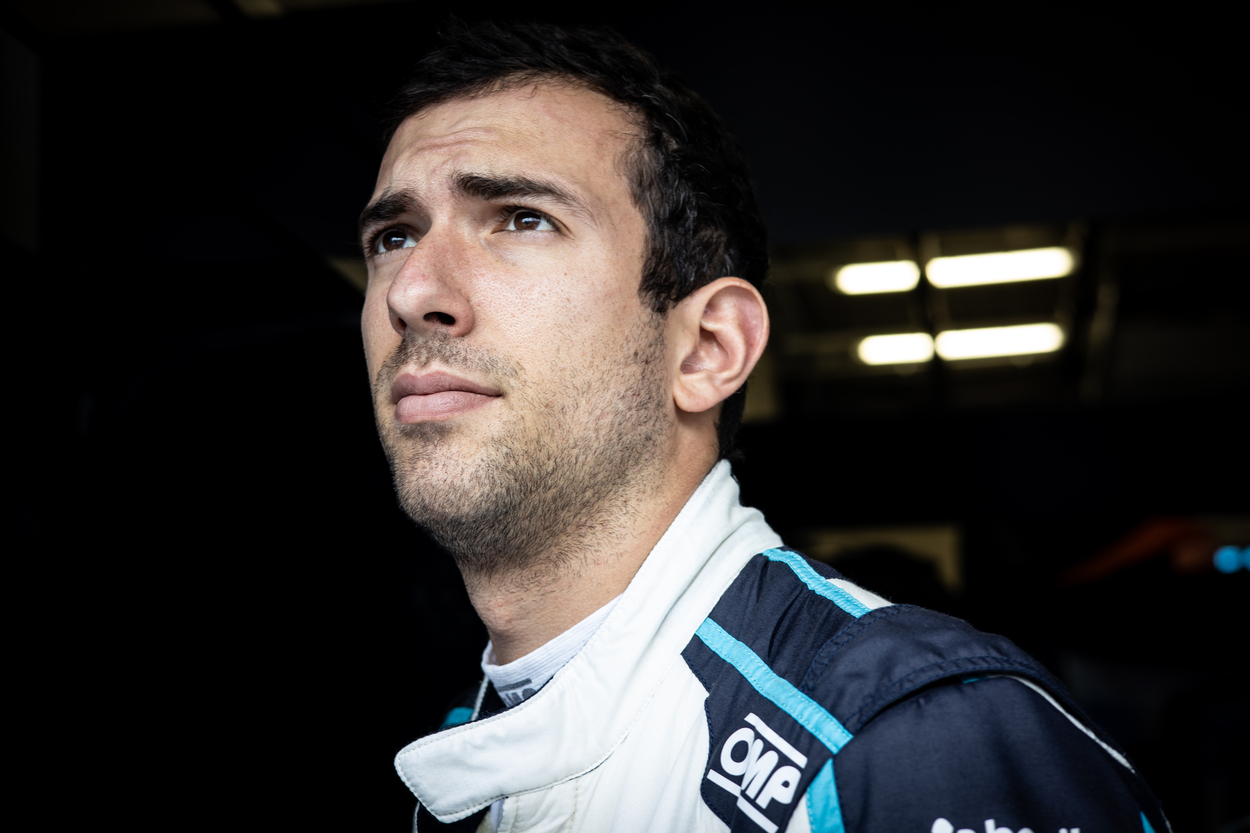 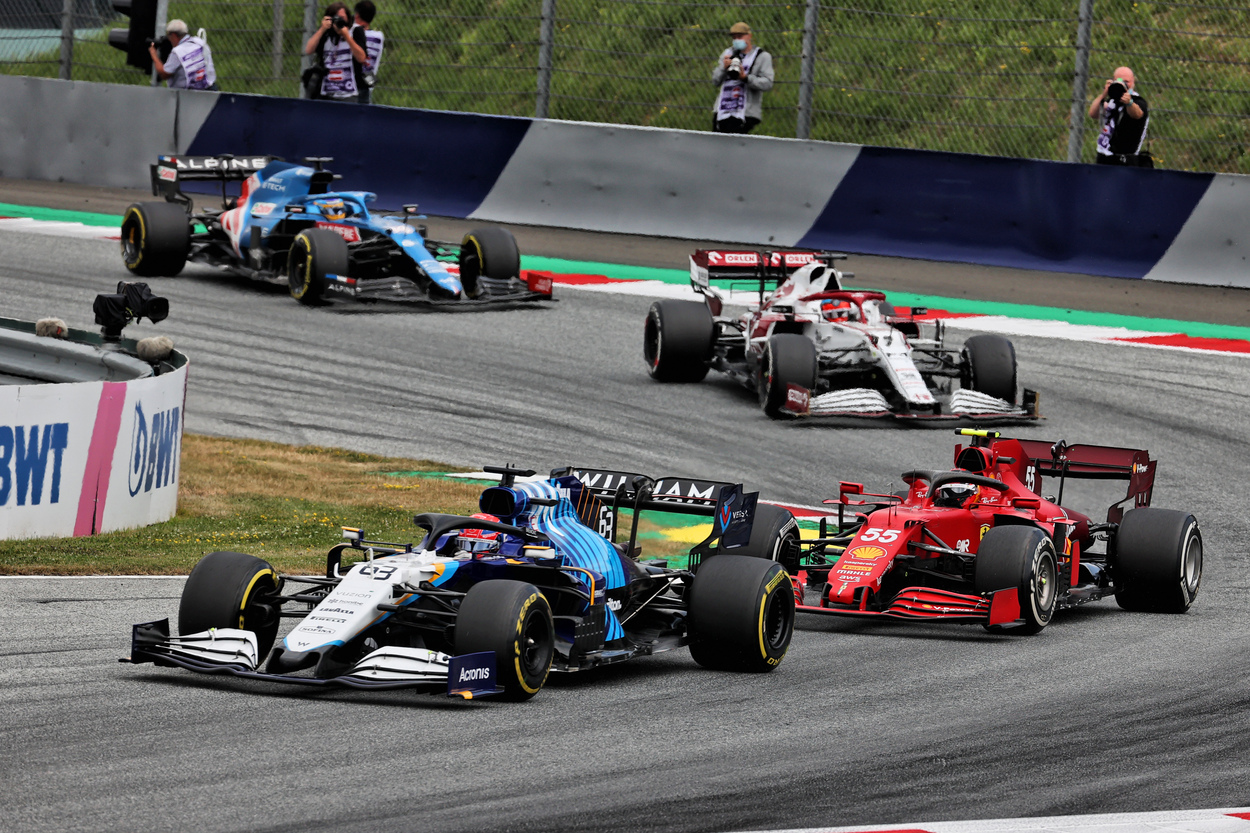 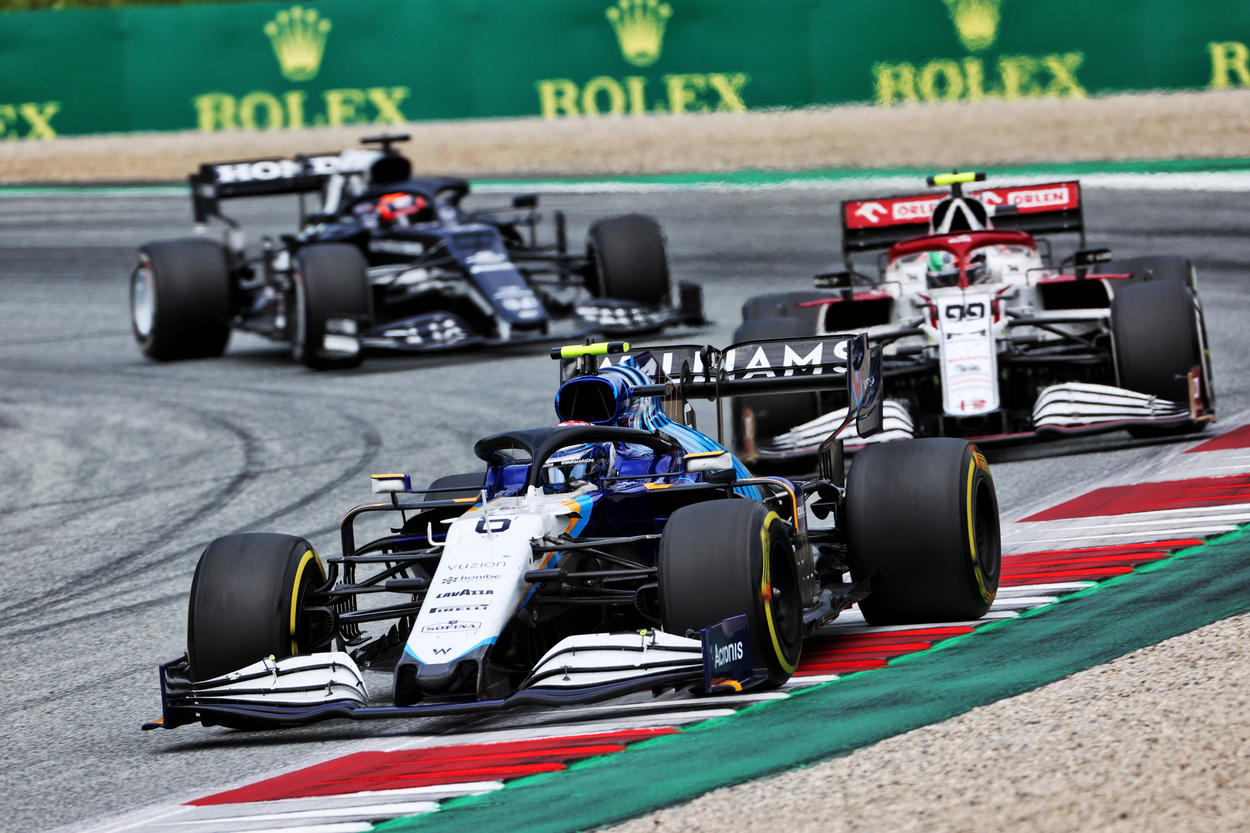