Aston Martin Cognizant Formula One™ Team’s triple-header came to a close in a challenging 2021 BWT Austrian Grand Prix, as external factors conspired against the team’s pursuit of points.

Continuing to fight in the thick of the close midfield contest, the team will learn from the lessons of Austria ahead of a milestone home Grand Prix for Aston Martin.

It was not an easy race today, which ended with a trip through the gravel because of the misunderstanding with Kimi,” said Sebastian.

I guess he just did not see me in front of him. The first I knew about it was the contact I felt on the left rear.

“I had made a good exit out of Turn Four and was pulling ahead of Kimi on the right as we approached Turn Five. I do not think there was any intention from Kimi.

“It is disappointing not to score points, but we will work hard to understand where we can improve before we get to the next race at Silverstone.

When we made our first stop to get onto a set of new Hards, we came out in quite a bit of traffic, reflected Lance.

With cars on different strategies and tyres, it meant we lost time and did not take advantage of the peak of the tyre early in the second stint, which impacted our race.

Now running with debris in a brake duct, Lance was unable to make further progress. After making his second pitstop for another set of Hard tyres on lap 46, he crossed the finish line in 13th.

“It was not the race we were hoping for today,” said Lance. “I think it is clear, with hindsight, that starting on the Softs was not ideal, although we managed to keep ourselves in the fight for points during the first phase of the race.

“It is a disappointing end to the triple-header, but I am excited to get going for our home race at Silverstone in a couple of weeks.

“It is a very different circuit and we also have a new weekend format, so it is a clean slate and a chance to bounce back.

A number of factors combined to prevent us from scoring points today, despite both our drivers having done so well to get through to Q3 yesterday. That strong performance showed the underlying pace of our car, but it is possible that other teams that did not get through to Q3 were actually advantaged by that failure since our drivers were both forced to make their first pit stops early as a result of having started the race on the Softs on which they qualified in Q3.

We will have to analyse that issue carefully. Additionally, through no fault of his own, Lance was very unlucky to be slowed by debris that lodged itself in a brake duct, while Sebastian was nerfed off the track in the closing stages by [Kimi] Räikkönen. Looking on the bright side, next up is our home race, the British Grand Prix, and we will now start working through today’s data to learn from and build on the positives, in order to put on as good a show as we possibly can in front of the famously passionate Silverstone crowd. 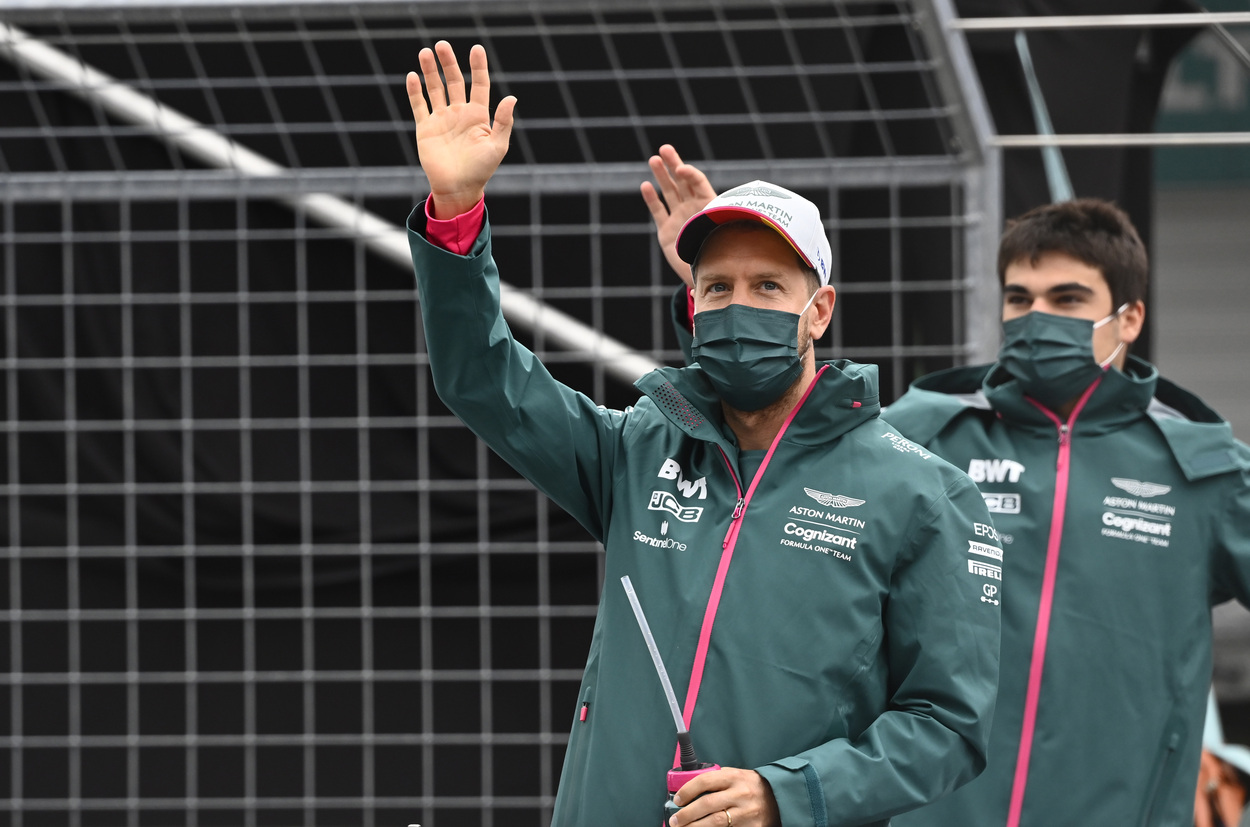 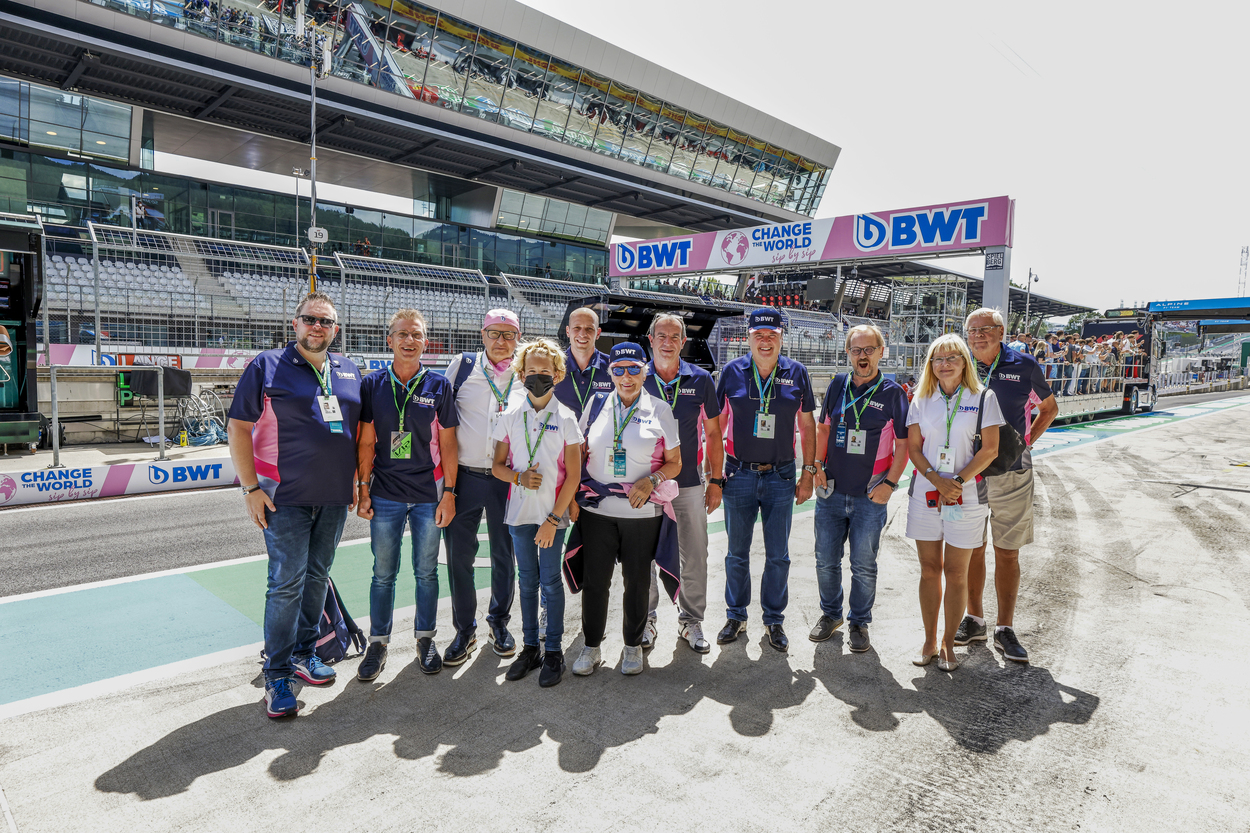 Andreas Weissenbacher, CEO, BWT, with guests in the pit lane 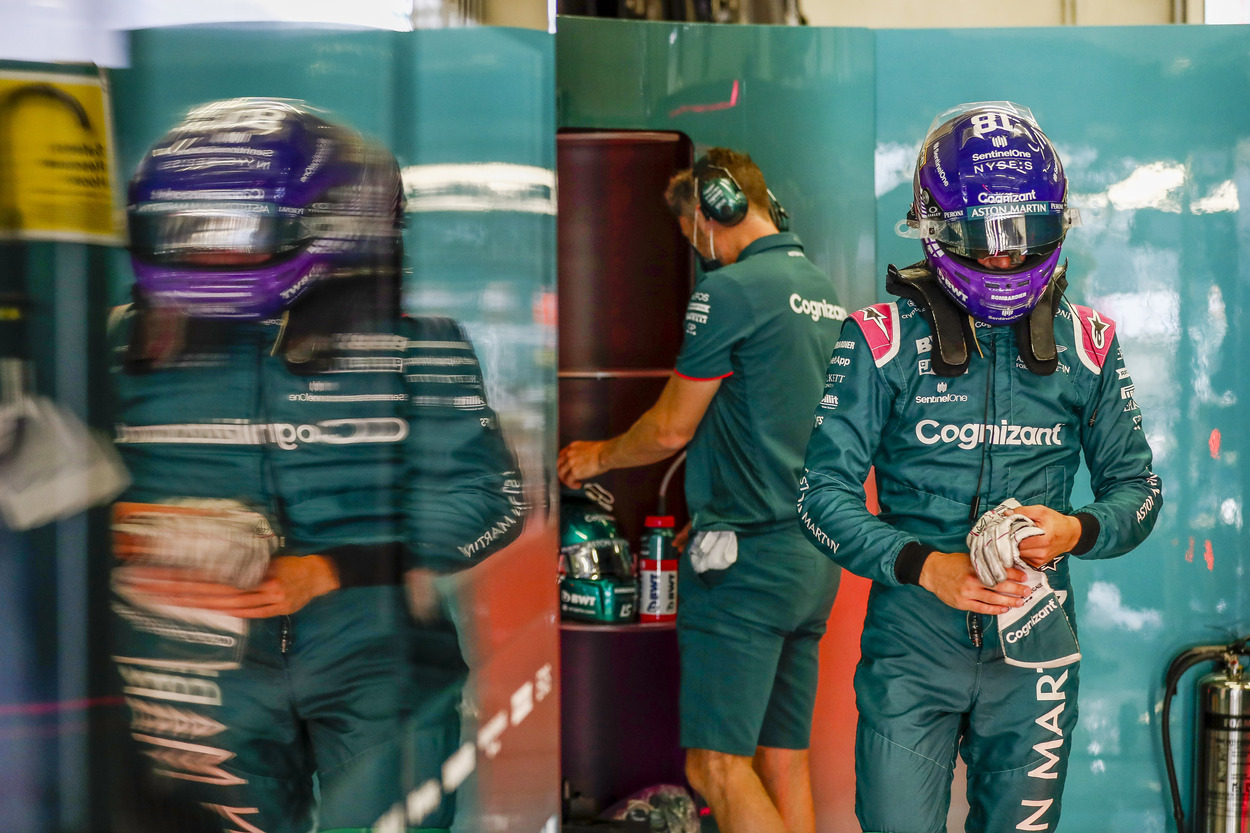 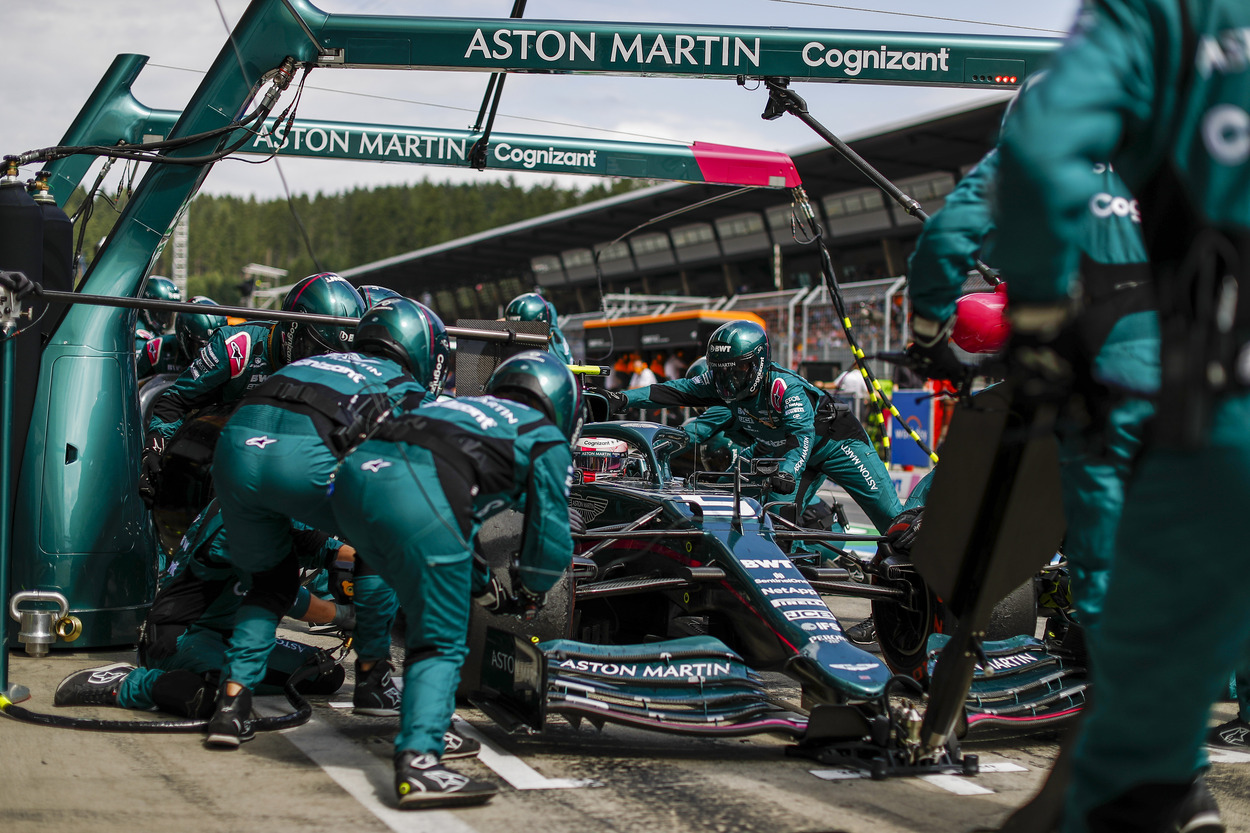 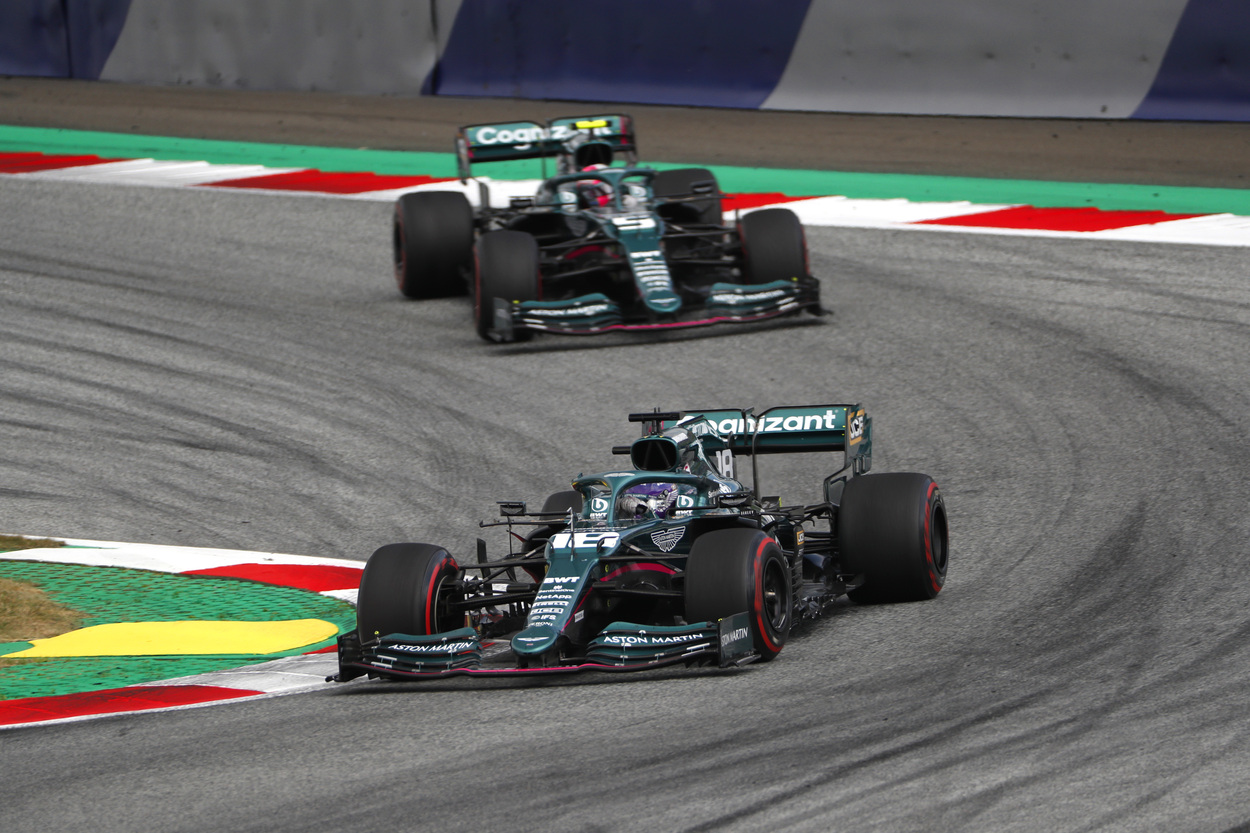