Alpine F1 Team’s Fernando Alonso claimed a well-deserved point from the BWT Austrian Grand Prix after a thrilling finale in Spielberg. Team-mate Esteban Ocon retired from the race after an unfortunate incident on the opening lap.

Fernando had to dig deep to claim the tenth place, passing Williams’ George Russell four laps from the end after a battling duel between the pair.

On a bold one-stop, Medium to Hard strategy, Fernando was able to make the plan stick as he continued his points streak, which now spans to four consecutive races.

Esteban’s afternoon ended at Turn 3 on the opening lap of the 71-lap race as he was caught up in an incident between Mick Schumacher and Antonio Giovinazzi. The Frenchman was stuck in the middle of the pair and suffered front right suspension damage, which forced his retirement.

It was unfortunate for our race to end early today. There wasn’t much I could have done as I was sandwiched between Mick [Schumacher] and Antonio [Giovinazzi] at Turn 3 in a racing incident. It’s one of those things and a consequence of starting the race at the back. There’s always a chance for fights and contact and it’s easier to be caught up in trouble there. The team and I can’t seem to catch a break at the moment. We’ll reset, restart from zero and prepare for Silverstone. The only way we can go is forwards.

It was difficult to score points today and we knew this starting from so far back. We are happy with the point, although we know we deserved more this weekend, it’s better than nothing. It was a tense and a good battle with George [Russell] on track this afternoon and in the end, we had better tyres and managed to accomplish the overtake. On a positive, we saw some good improvements from the team this weekend and the car felt good across all three days here. I feel more confident now going into Silverstone for the next race with the car and the tyres and I’m enjoying being more competitive.

Considering the circumstances, finishing in tenth place is a decent result as it was always going to be a challenge to score points from the fourteenth and seventeenth on the grid. Esteban got sandwiched at Turn 3 on the first lap and was forced to retire with a broken suspension. We executed the one-stop strategy really well with a perfectly timed pit stop and two good stints from Fernando. His pace was strong and it’s frustrating not to be able to capitalise on that today due to the outcome of yesterday’s qualifying. We’re looking forward to racing in Silverstone, our second home race, and returning to where we should be with both cars. 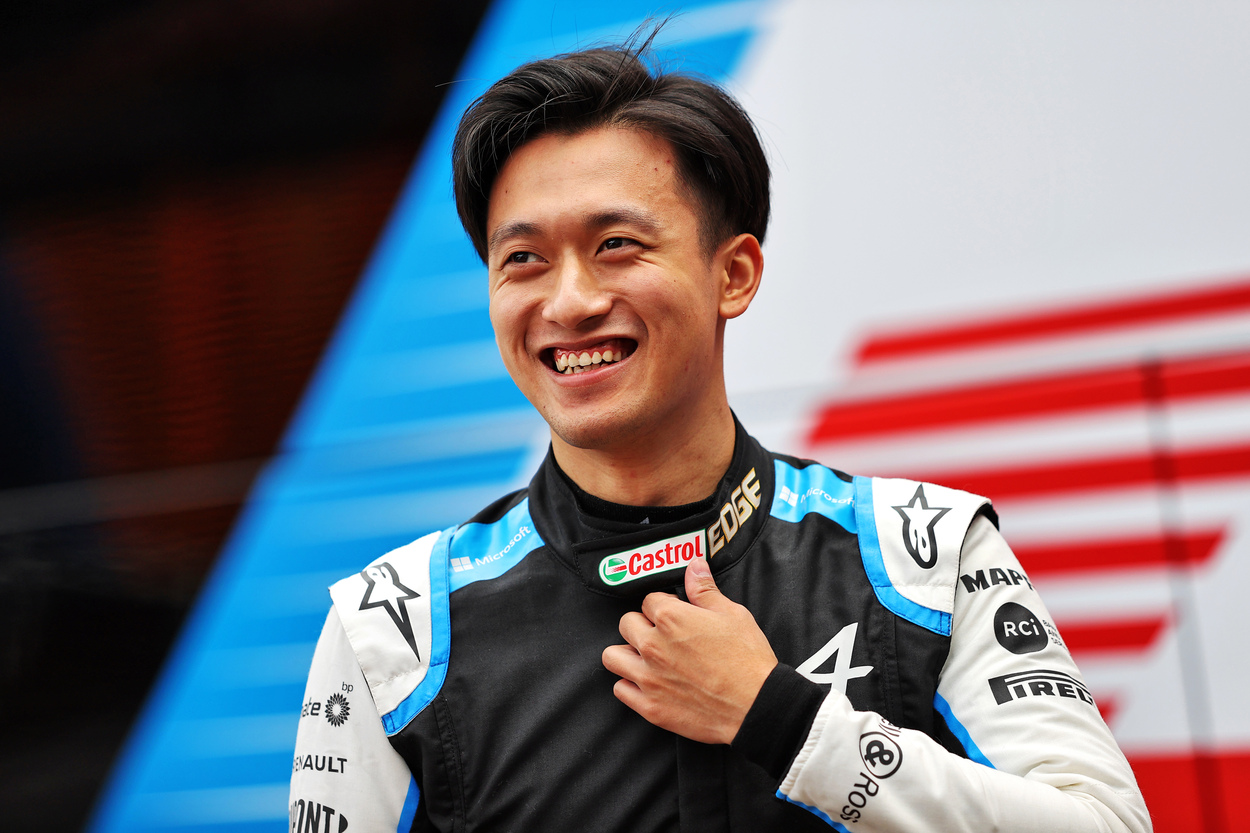 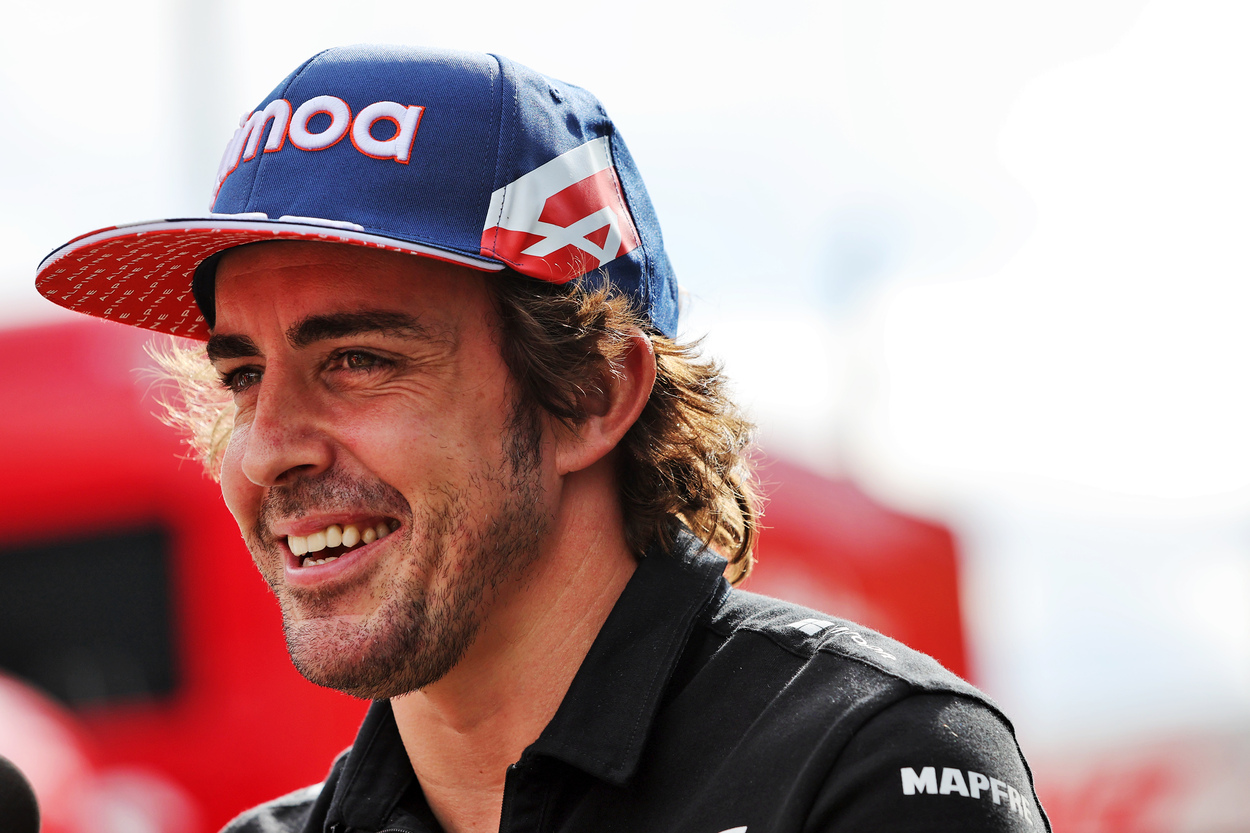 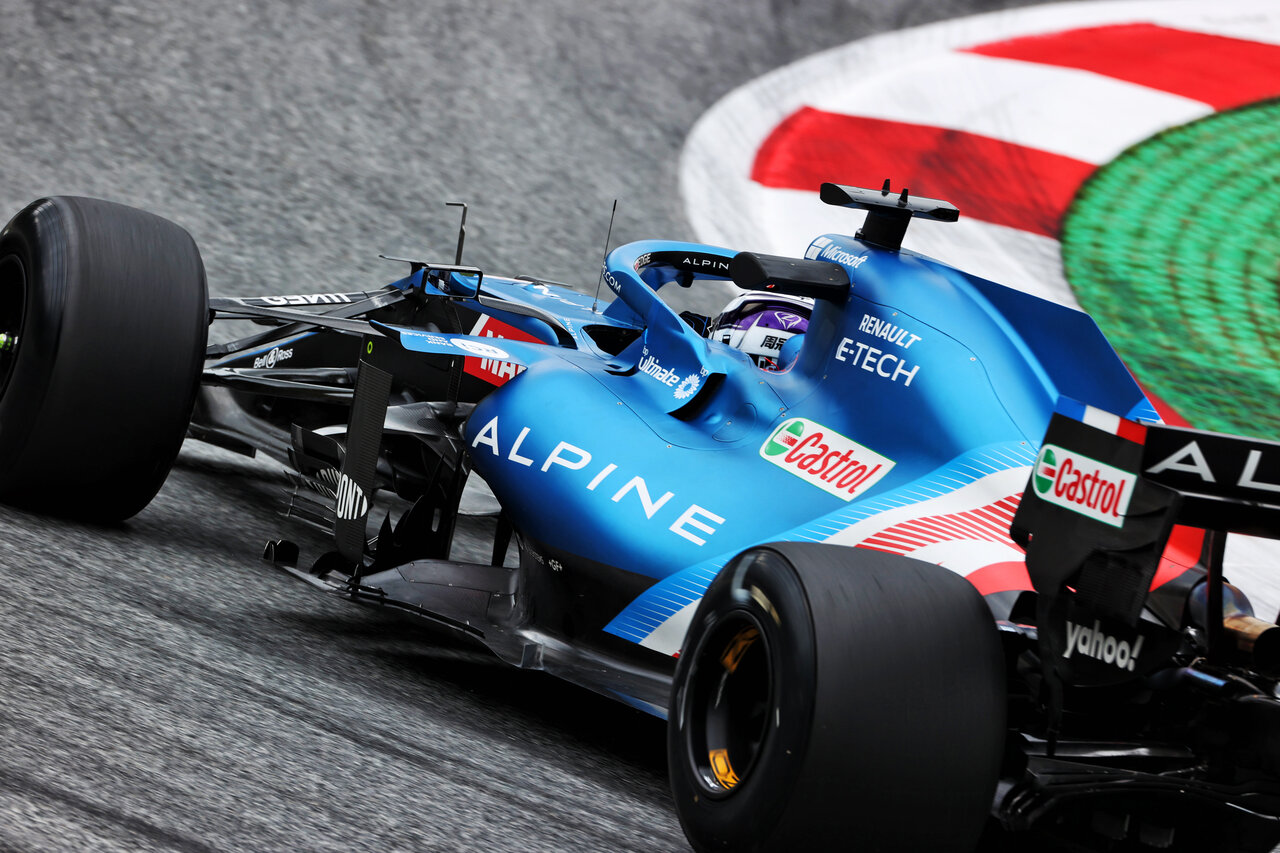 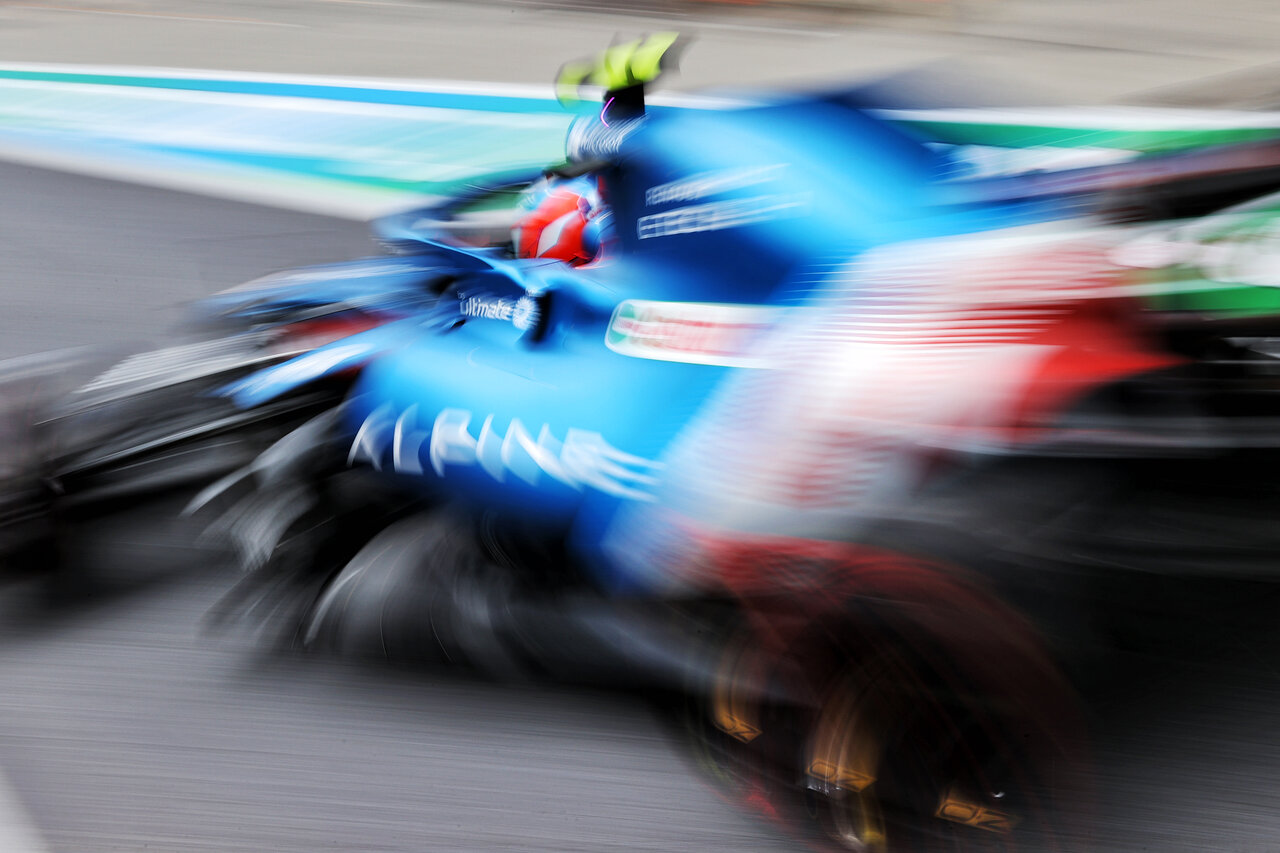 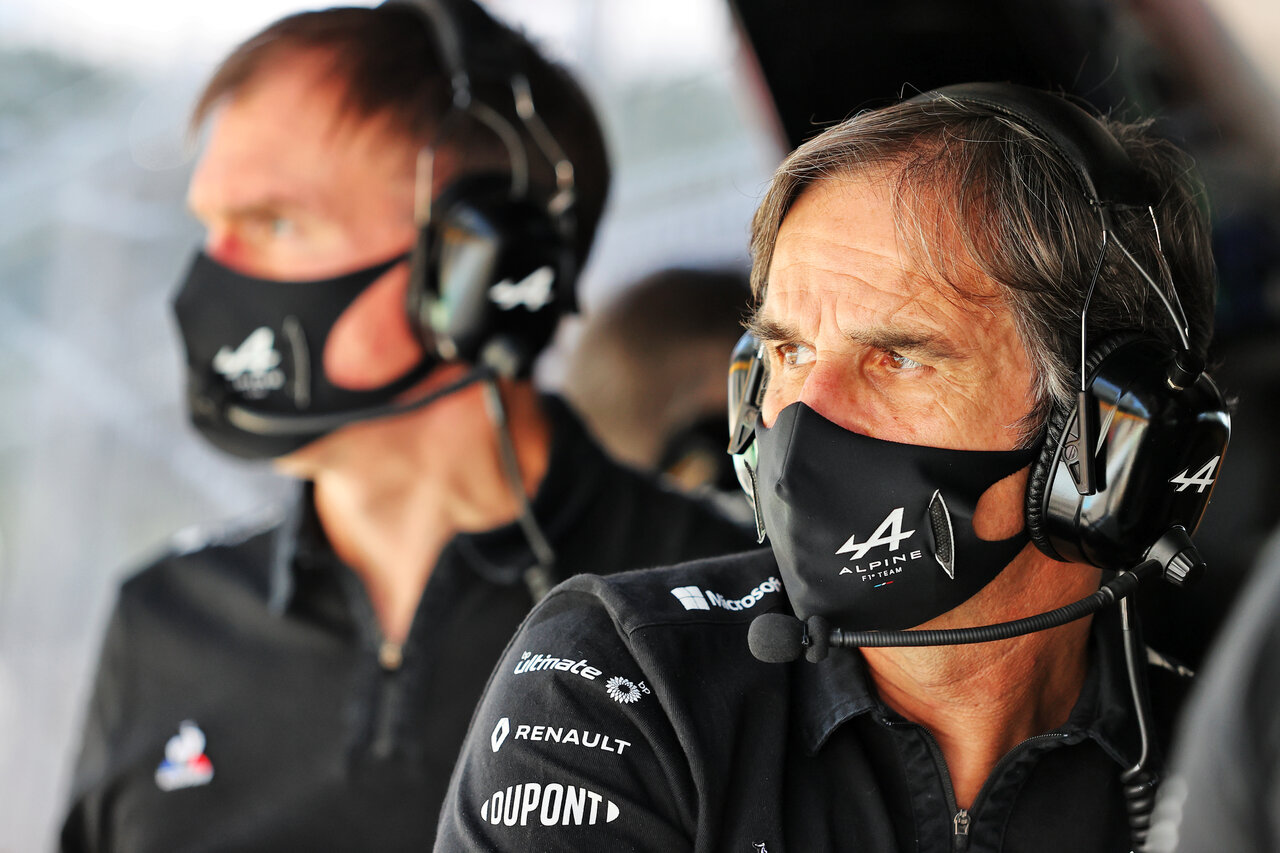