Uralkali Haas F1 Team summary of the action from a chaotic race at the Azerbaijan Grand Prix at the Baku City Circuit.

Both drivers opted for Pirelli P Zero Red soft tires for the start and avoided trouble to hold positions 16 and 17 respectively. Schumacher came in on lap eight for White hard tires while Mazepin followed suit one lap later. A Safety Car period, caused by a high-speed accident for Lance Stroll, prompted both drivers to come in for another set of soft tires, though a problem with the front-left delayed Schumacher. However, the race was then stopped after 49 laps when Max Verstappen suffered a suspected tire failure along with the pit straight.

Schumacher and Mazepin took the standing restart on soft tires from 16th and 17th and made gains across the two-lap sprint to the checkered flag. The rookies raced each other to the finish line, with Schumacher registering 13th and Mazepin 14th, separated by just 0.074s. It marked the best Formula 1 career results for both drivers.

Uralkali Haas F1 Team will return to action at the French Grand Prix, to be held at Circuit Paul Ricard, from June 18 to 20.

Well, the race itself was not bad. It was a bit annoying those as certain things made us fall backwards – but the pace was there. We were experimenting with something as I had to manage the brakes from the beginning because they were overheating. I had to change my brake bias, and because of the change, I was prone to locking. I almost drove into a wall which cost me a lot of time.

The race was a stop-start and then it came to life again. The main thing is I’m just a little bit upset about losing my position to my teammate on the main straight. It is what it is, but I think our finishing position is a nice number for the team, but obviously, some unexpected situations happened with the other drivers which enabled us to get that position. Overall, it’s quite positive.

I think it was difficult for everyone. Tire degradation seemed higher out there than we expected. We came in for an extra pit stop to go on the C5 and it felt good but then the session was red-flagged. It was definitely not easy but we were close to the points and these are the kind of races that we have to use to our advantage and stay in the race. We managed to do that, we were fighting and you see a little light at the end of the tunnel.

Obviously, it was an exciting race today, in one way or another, or even in all ways. In the end, we had our best result of the year, which I’m very happy about for everybody. For where we are at the moment it’s very difficult to get this result. Everybody worked really hard and just due to that – it happened. Obviously, there was a situation on the straight, that was all resolved, and we’ve cleared the air. There was some misunderstanding, but we’re fine and all moving on from it. 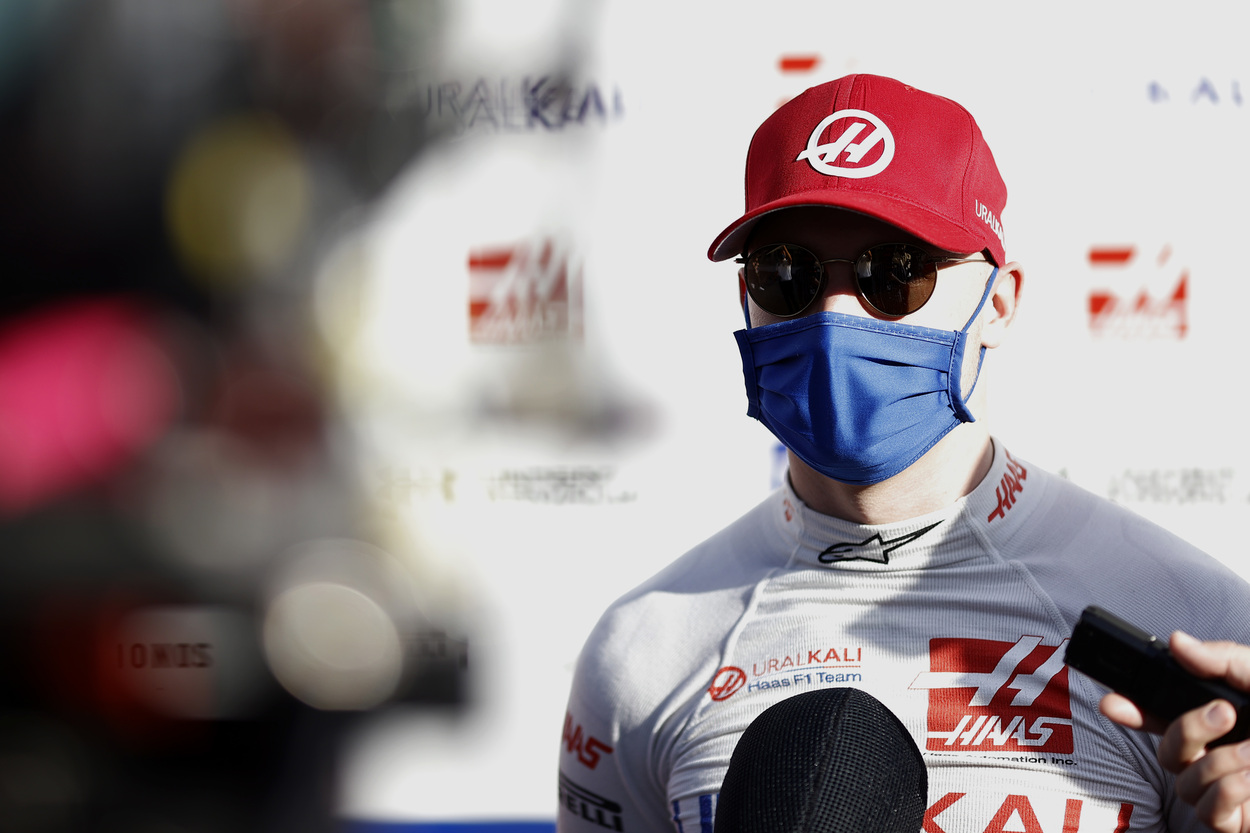 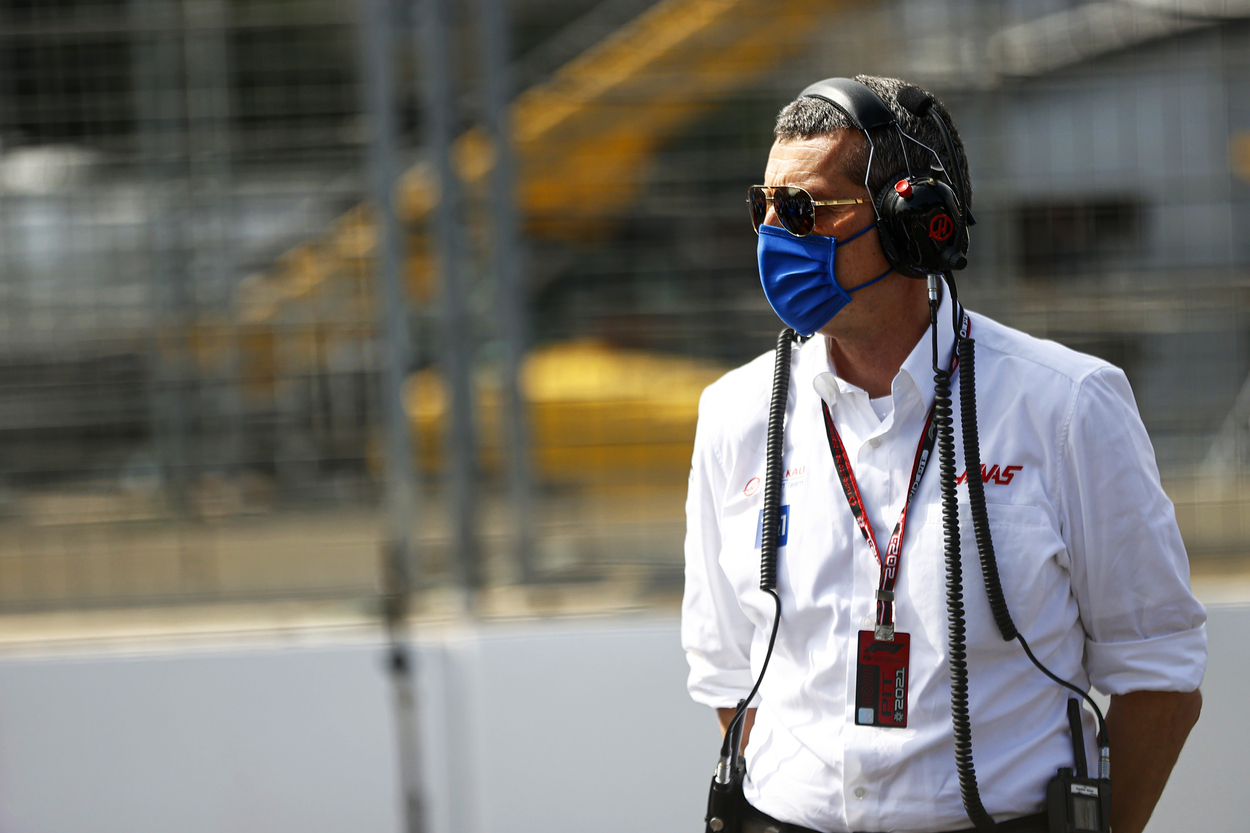 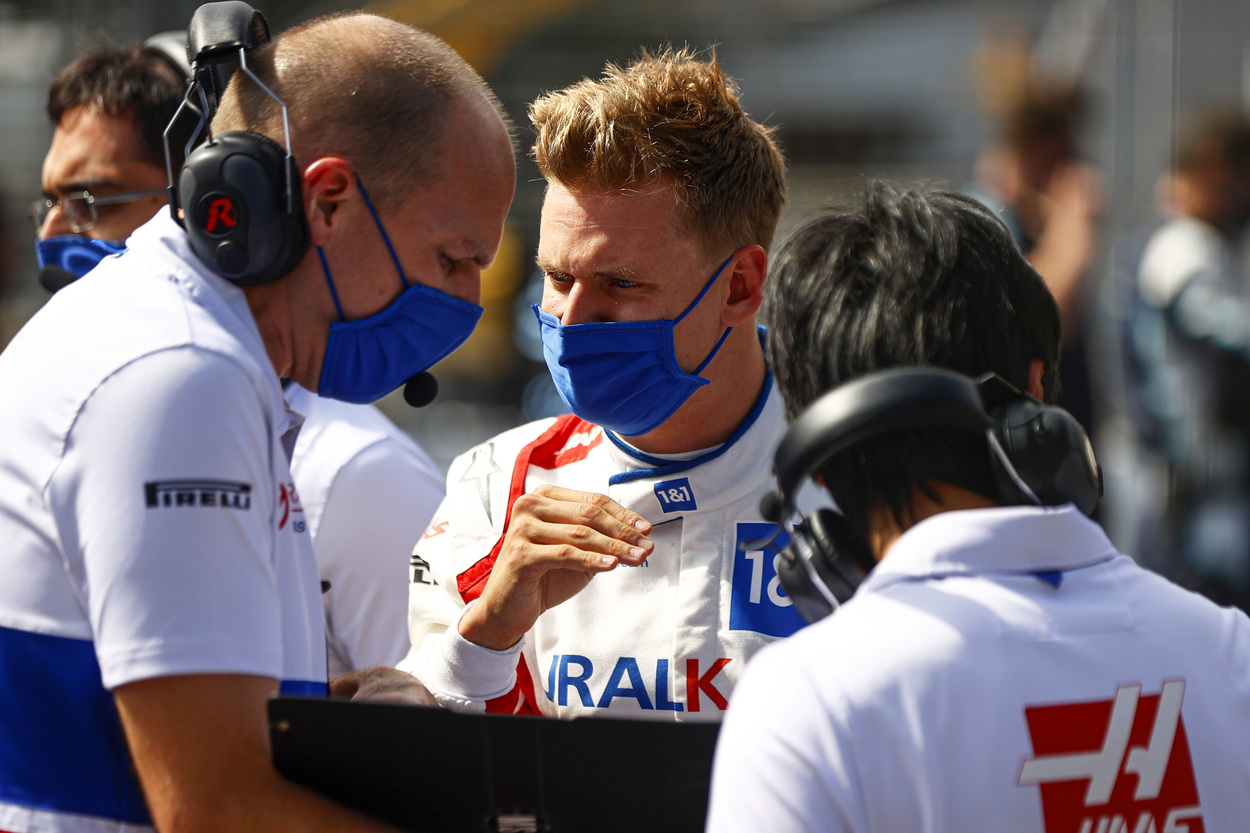 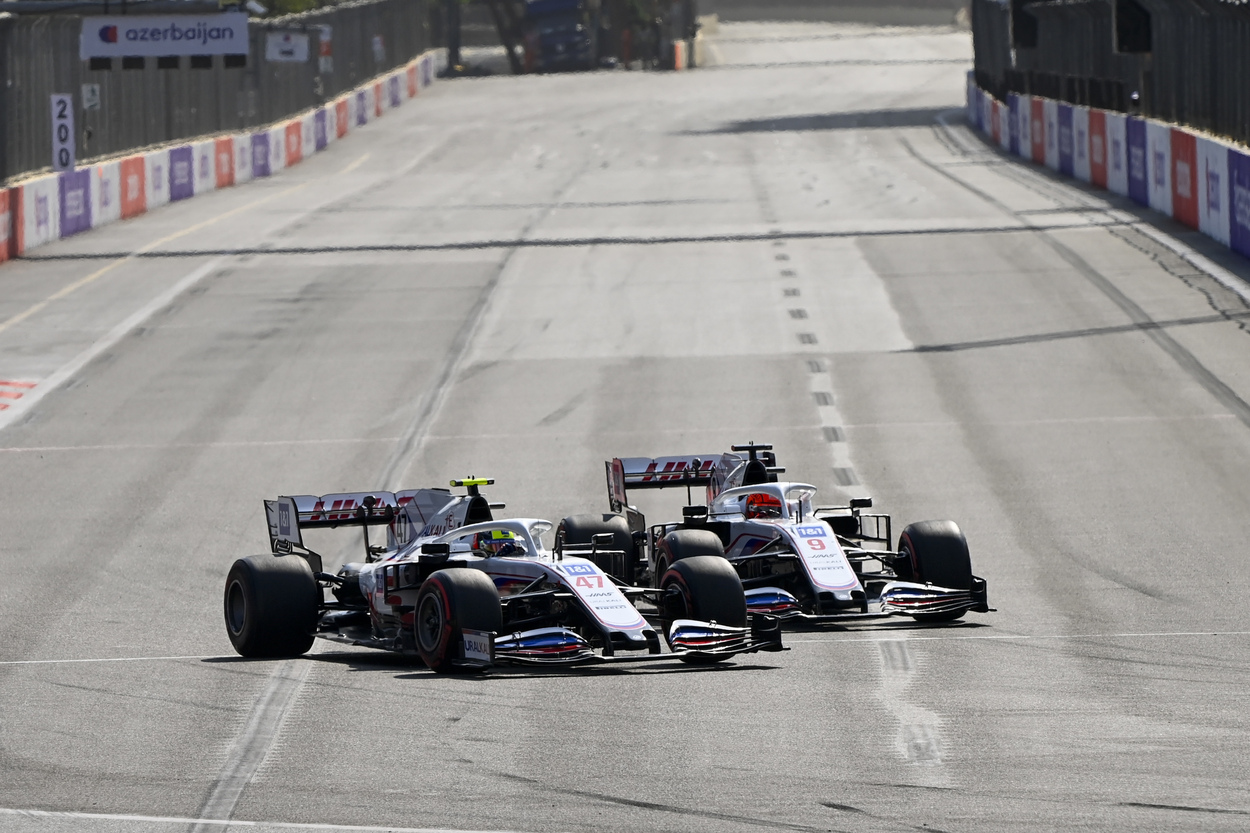 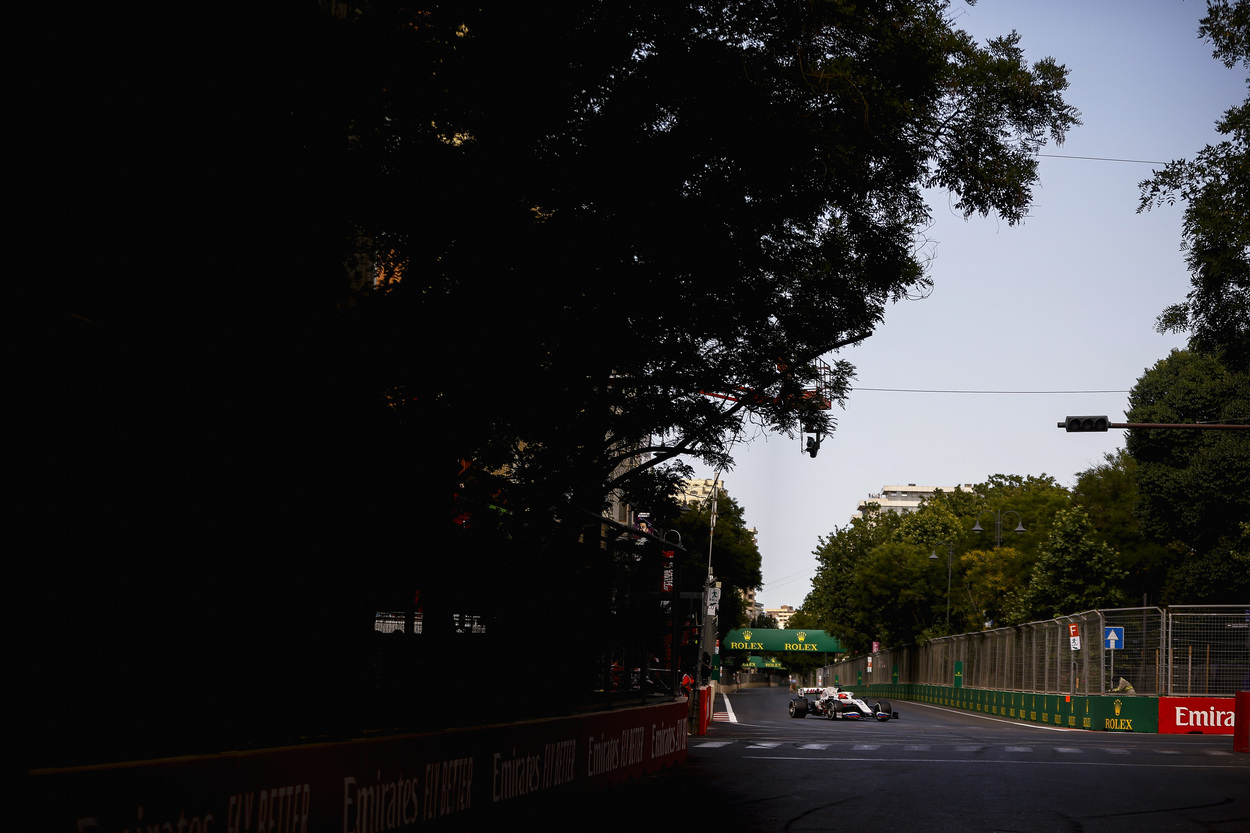