It was another classic on the streets of Baku as the Azerbaijan capital city provided slipstreaming, drama, and a late twist in the Grand Prix.

While Lance Stroll missed out on the points in a crash that was not his fault, the team also scored its best points return of the 2021 campaign to date (18), building on the momentum of Monaco (14) last time out.

I am over the moon and P2 means a great deal to all of us. We did not expect to be on the podium, but we made great progress through the weekend, and the car had a strong race pace. Yesterday was challenging [due to the red flag in qualifying], but I was relaxed and confident going into the race.

The key was being able to start with a free choice of tyres in P11. It meant we could use a new set of softs to make up two places at the start and then run longer to overcut Yuki [Tsunoda]. It gave us a platform for the second half of the race and put us in a position to take advantage. I felt good in the car, and combined with on-track events and strategy, we were able to get a really special result.

I am frustrated not to finish the race, but I am OK. We were on course to score good points by running much longer before the pit stops and overcutting a lot of cars. That proved it was the right call to start on the hard tyres because we had a good pace throughout the first stint and the race was coming to us.

I am not sure what happened to cause me to spin on the straight because there was no sign of any issues, so we need to investigate. It has been a challenging weekend for me, but there are positives to take, especially our race pace, and, of course, the podium for Sebastian. Huge congratulations to the whole team.

Lance suffered a DNF through no fault of his own, having made very impressive progress in the early laps. He was soon running in the points, making the overcut strategy work well, and was driving superbly on hard tyres when it all came to an end for him in a spectacular way on lap 31. We are investigating the cause of the accident, together with Pirelli.

Sebastian also drove extremely well, making up two places on lap one, running a long stint on soft tyres and thereby jumping [Yuki] Tsunoda during the pit stops, and holding seventh place at the halfway point. Then, when Lance was very sadly eliminated, Sebastian moved up to sixth. He then nailed the Safety Car restart, duly passing Charles [Leclerc] for fifth, following that by a great move on Pierre [Gasly] to take fourth. When Max [Verstappen] retired, that became third, then second when Lewis [Hamilton] overshot Turn One from the second standing start: a brilliant result for everyone in our team and the first-ever podium for Aston Martin in World Championship Formula One history.

In summary, then, both Lance and Sebastian showed today that we have the race pace to compete at the very front of the midfield, or better, and that is what both of them will be aiming to do as the rest of the season unfolds 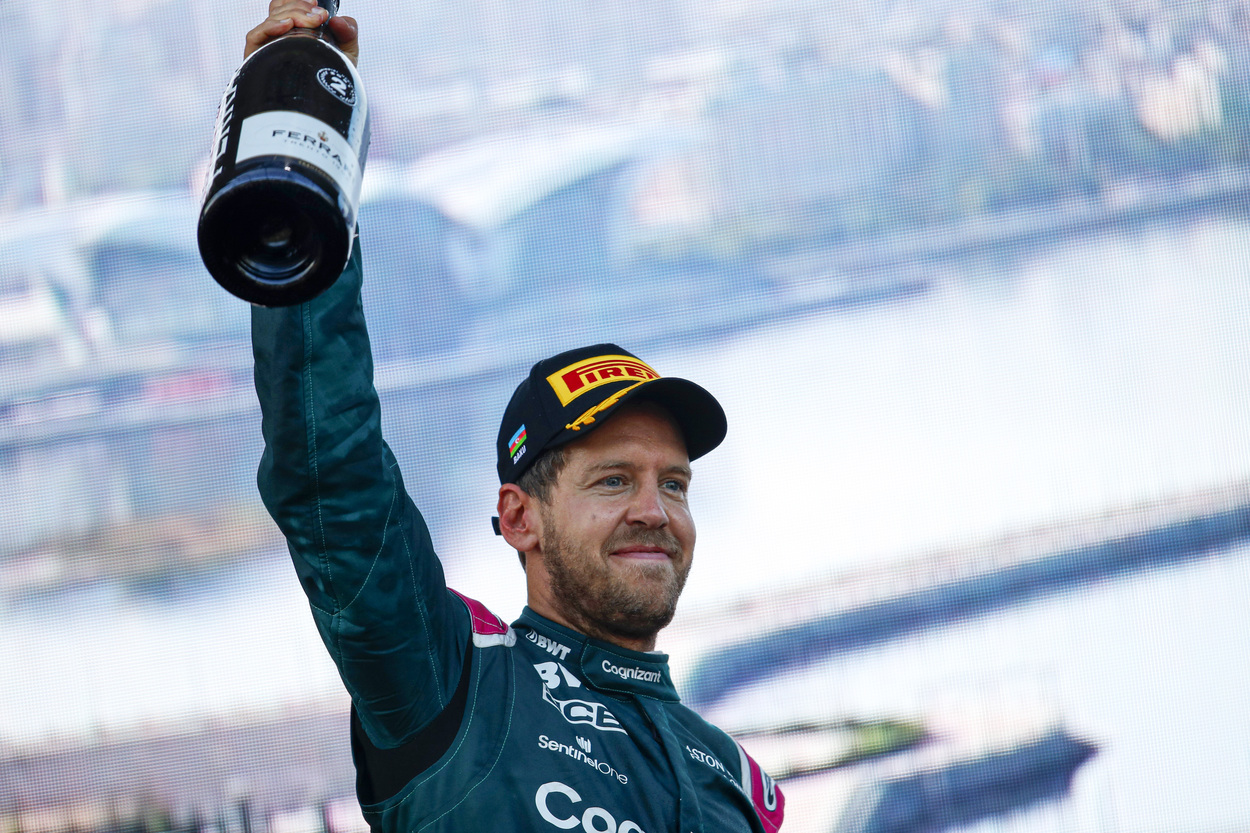 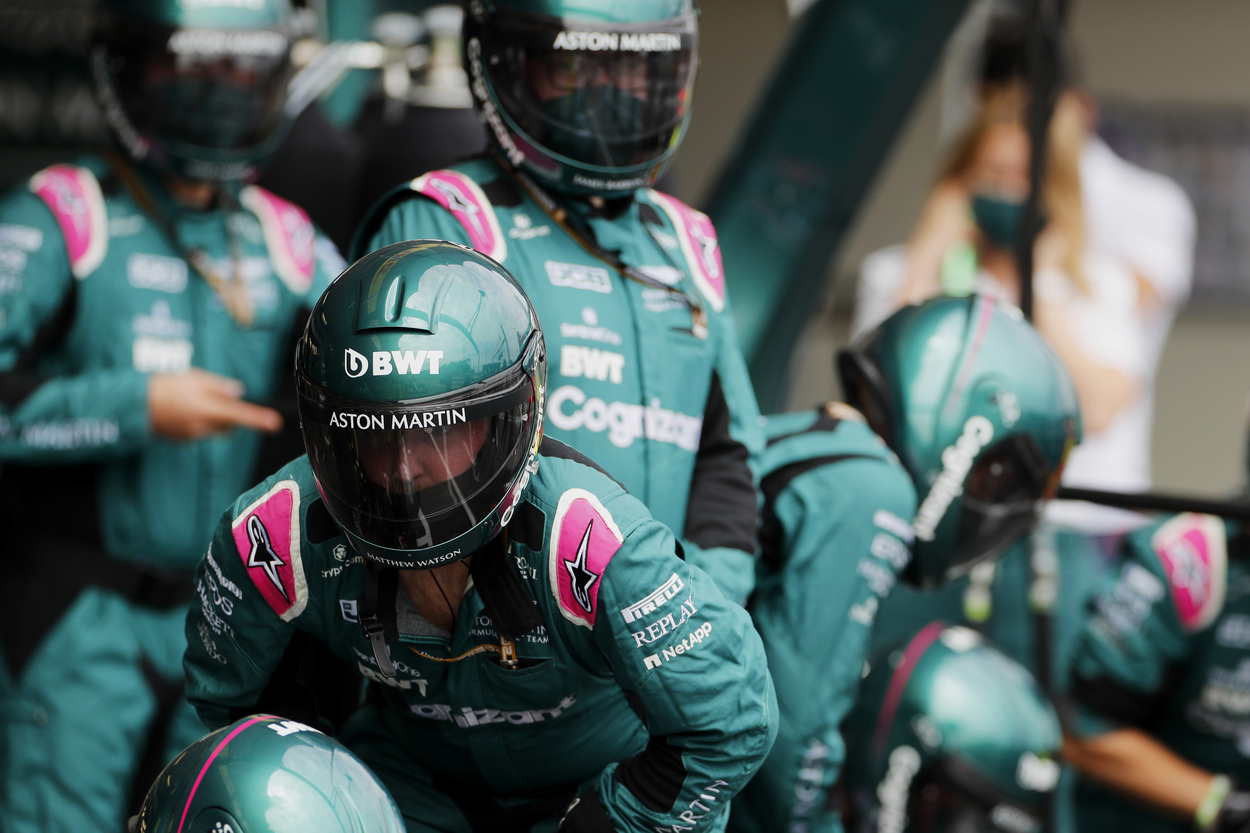 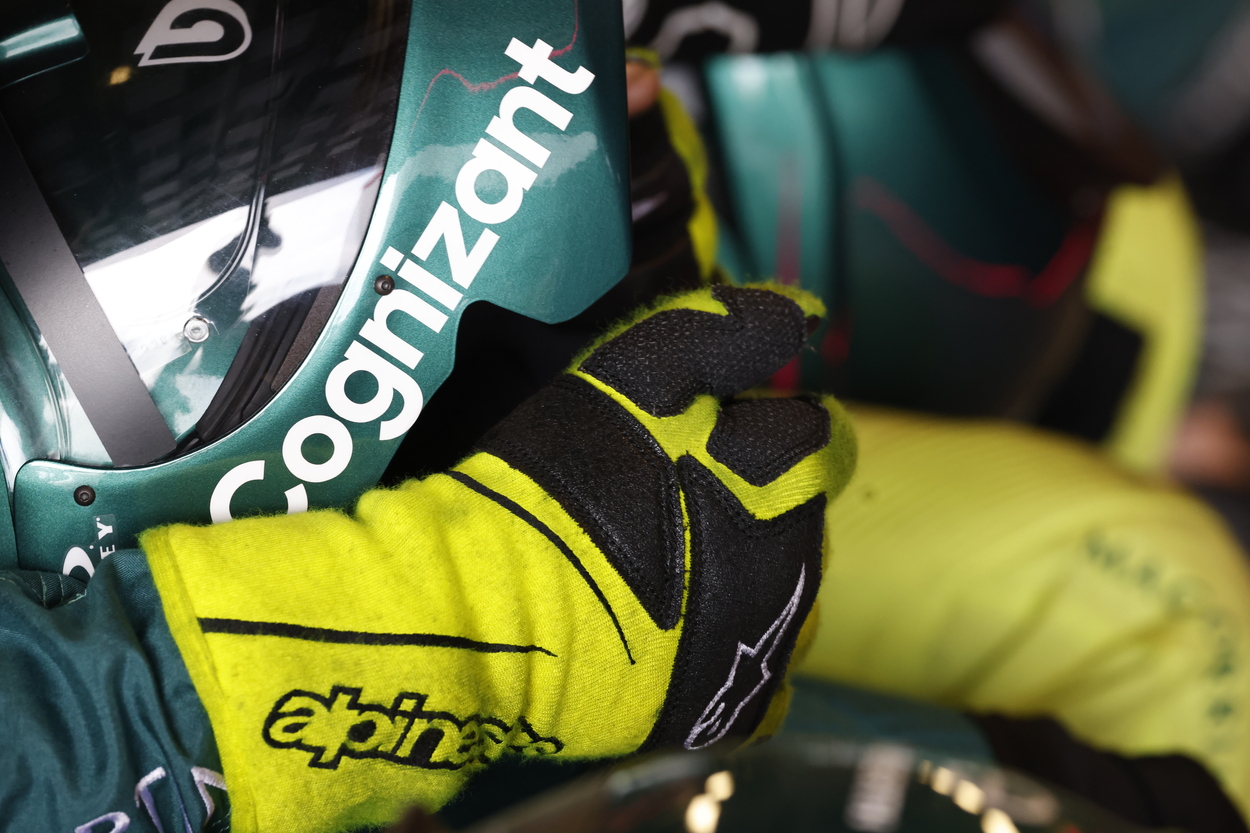 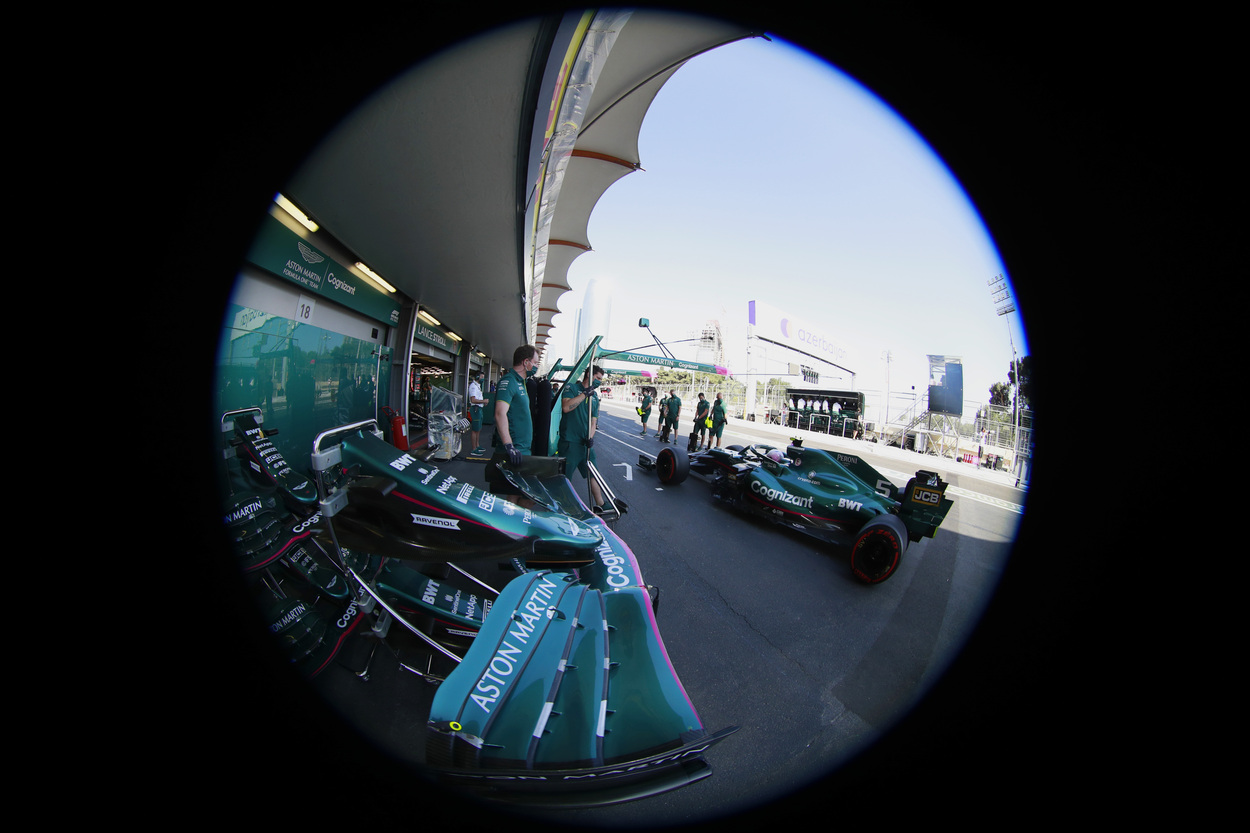 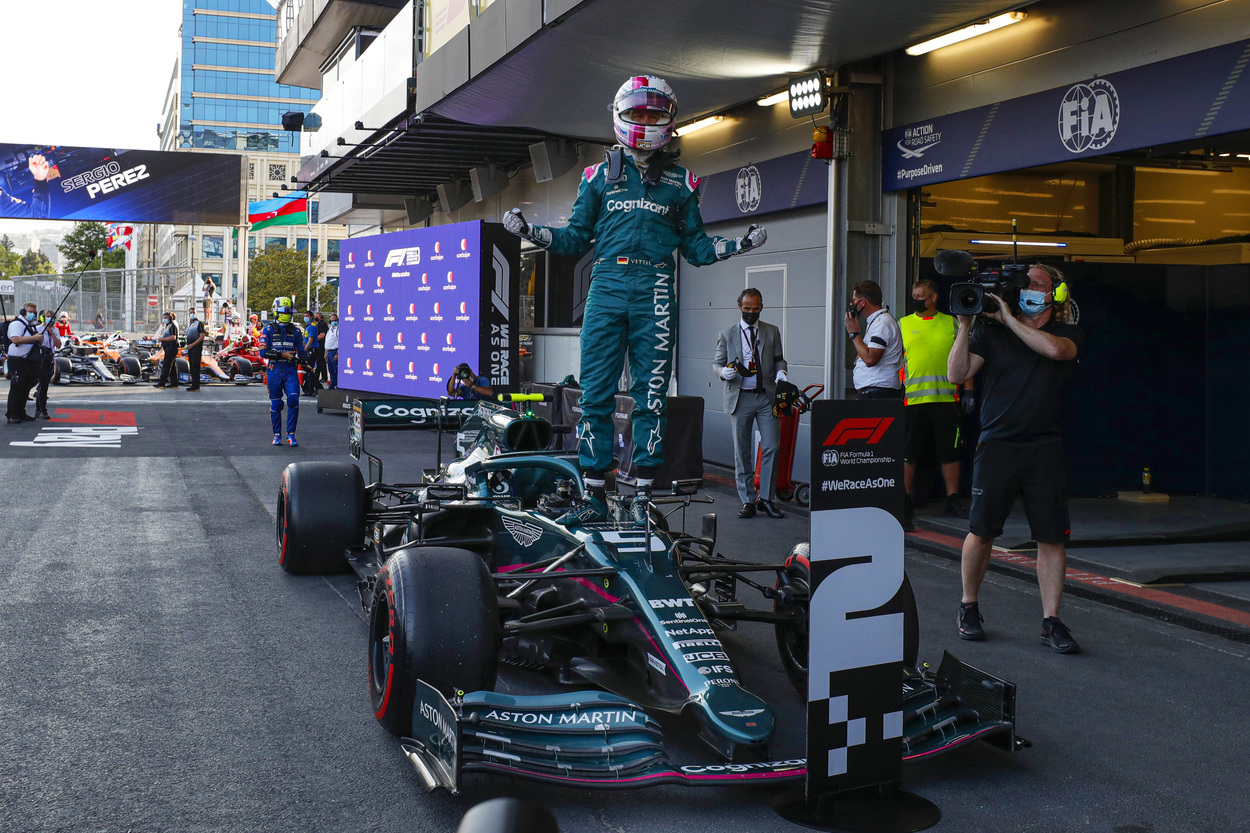