Alpine F1 Team scored eight points from the 2021 Azerbaijan Grand Prix thanks to a
stunning final two laps by Fernando Alonso that saw the Spaniard climb four places to finish the sixth position at the chequered flag. Esteban Ocon retired after suffering a loss of power earlier in the race.

Fernando produced a brilliant final two laps following a late-race restart that left the Spaniard leaving Baku with his best result in Formula 1 since the Australian Grand Prix in 2018.

For the race start, Fernando and Esteban launched off their grid positions well with both drivers gaining places during the opening exchanges of the 306.049km race distance. By the end of lap one, Fernando was in seventh with his teammate just outside the points in eleventh.

Just a few laps later Esteban’s day was brought to an abrupt end on lap 4 after he suffered a sudden loss of power that forced him to box his A521 and retire from the race.

In the sole remaining car, Fernando was one of the first to switch to the more durable Hard compound and decided to pit on lap 7. Most of the field starting on Soft tyres followed suit just a few laps later – and with the order chopping and changing – the Spaniard eventually stabilised his position just outside the top ten in twelfth.

A timely safety car was then brought out on lap 31 for Lance Stroll’s incident on the main straight, allowing Fernando to pit for fresh Soft tyres once the pitlane was re-opened. With fresher rubber than those ahead, Fernando gained a few places and targeted the top ten positions but couldn’t make inroads on Daniel Ricciardo’s McLaren who was holding onto tenth place. The result looked set before a red flag was waved for Max Verstappen’s crash, bringing the entire field into the pitlane and throwing the last two laps into a pure sprint to the finish.

After a lengthy break, the session resumed for a standing restart. Fitted with scrubbed Soft tyres, Fernando saved his best till the end and put on a driving masterclass. He first carved his way past several cars into turn one, before a brave overtake on Yuki Tsunoda on the outside of turn five to storm home to the sixth position around the Baku City Circuit.

I didn’t seem to catch a break here, it’s very tricky obviously and we had a pressure loss and had to retire the car very early on. We had a good start and I was in front of both McLarens and fighting with those around us. I was doing my race and it was going well and the pace was there for the top ten, which Fernando showed in the end. It was not our weekend, that’s clear, but we will turn the page and look forward to the next one, the French Grand Prix. It’s going to be an awesome one for me, I can’t wait to race there again.

I am happy for the team that we took some good points from this weekend, I felt we deserved it after a challenging weekend. The final laps were a lot of fun and we tried to attack and be aggressive to recover some places. The weekend was quite solid for us but we did lack a little bit of pace during the race. So we need to review that but I am happy with the day in the end and we’ll look to take this forward into France.

The race didn’t start well with Esteban having to stop with a power unit problem and Fernando’s race pace was not competitive, for which we need to understand the reasons. Overall it wasn’t a great afternoon but we can be glad that the two drivers who had issues were fine and it did give us some exciting action after the restart.

The heart-warming positive was some Fernando magic to regain four positions and finish P6, which is a great reward for everyone’s hard work. He’s back in a very competitive state and we now need to work together to get back on form at the next race in France. 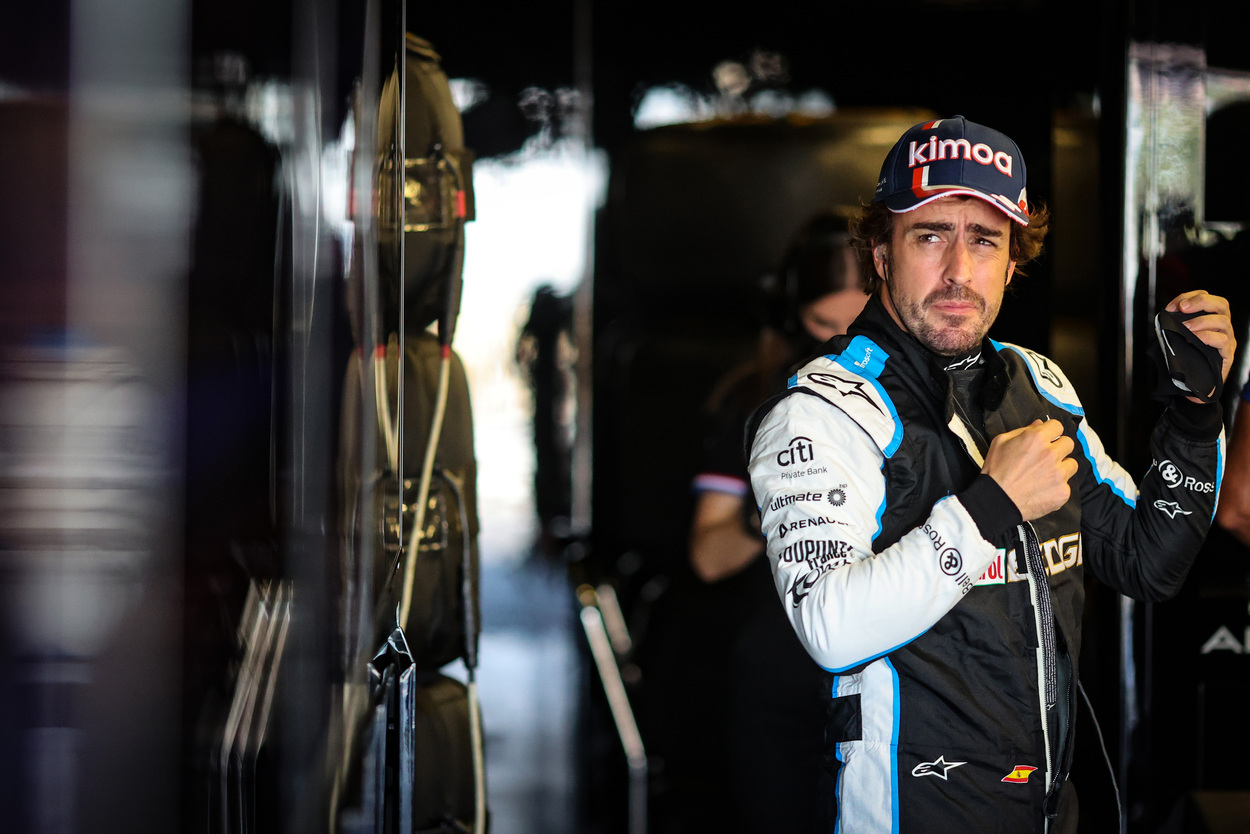 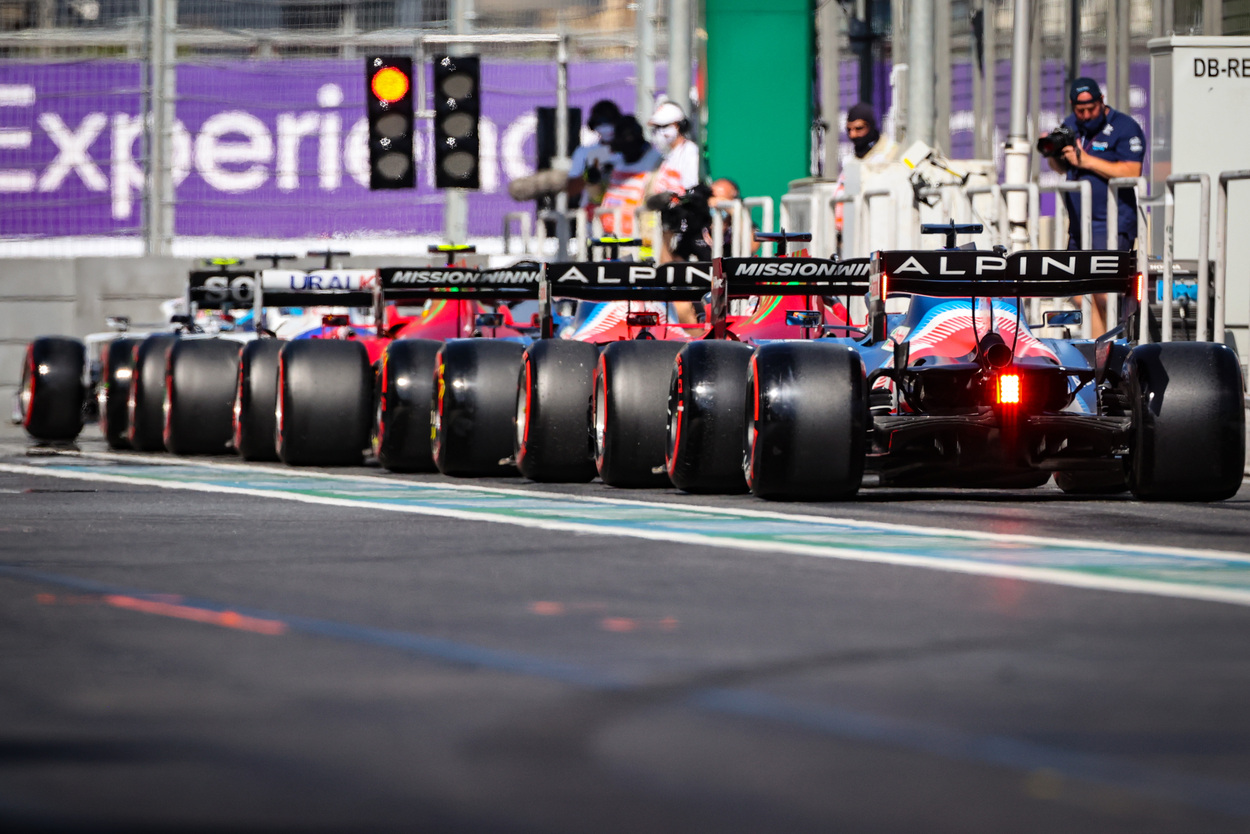 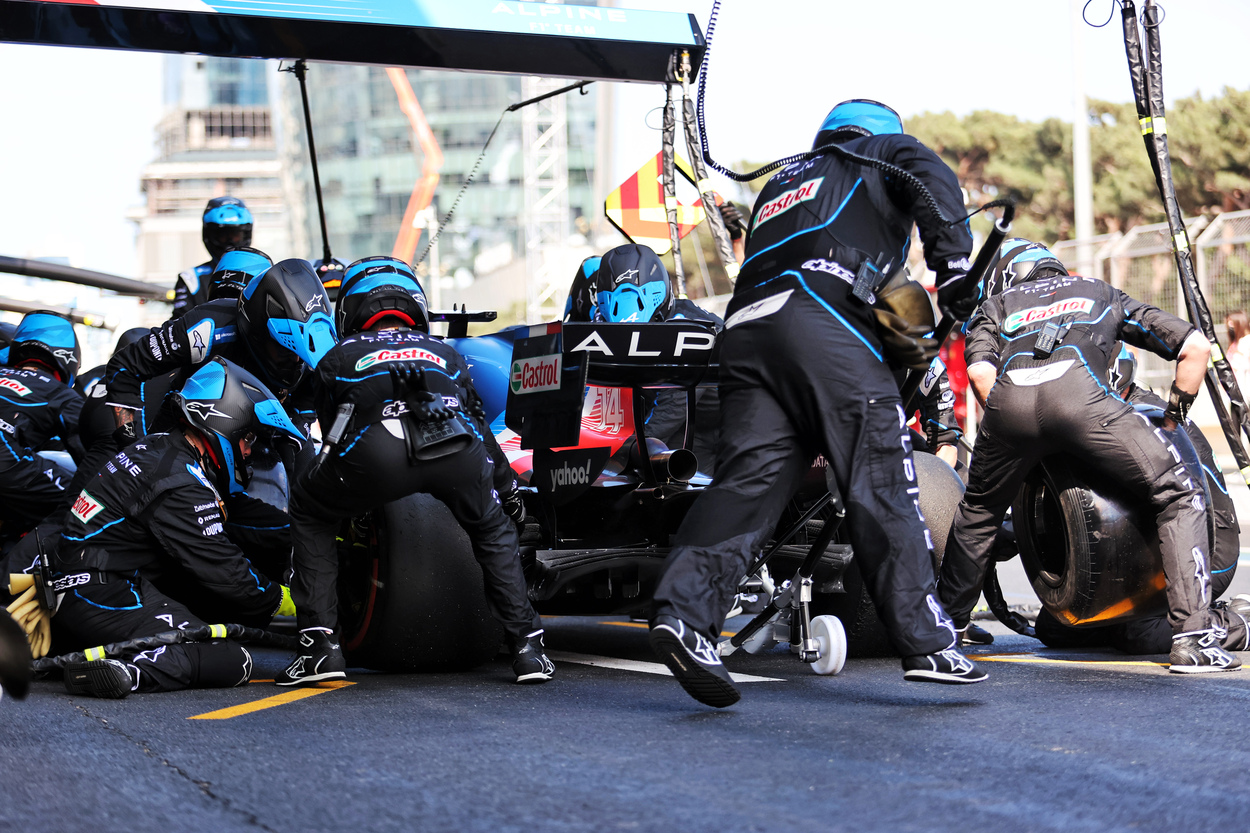 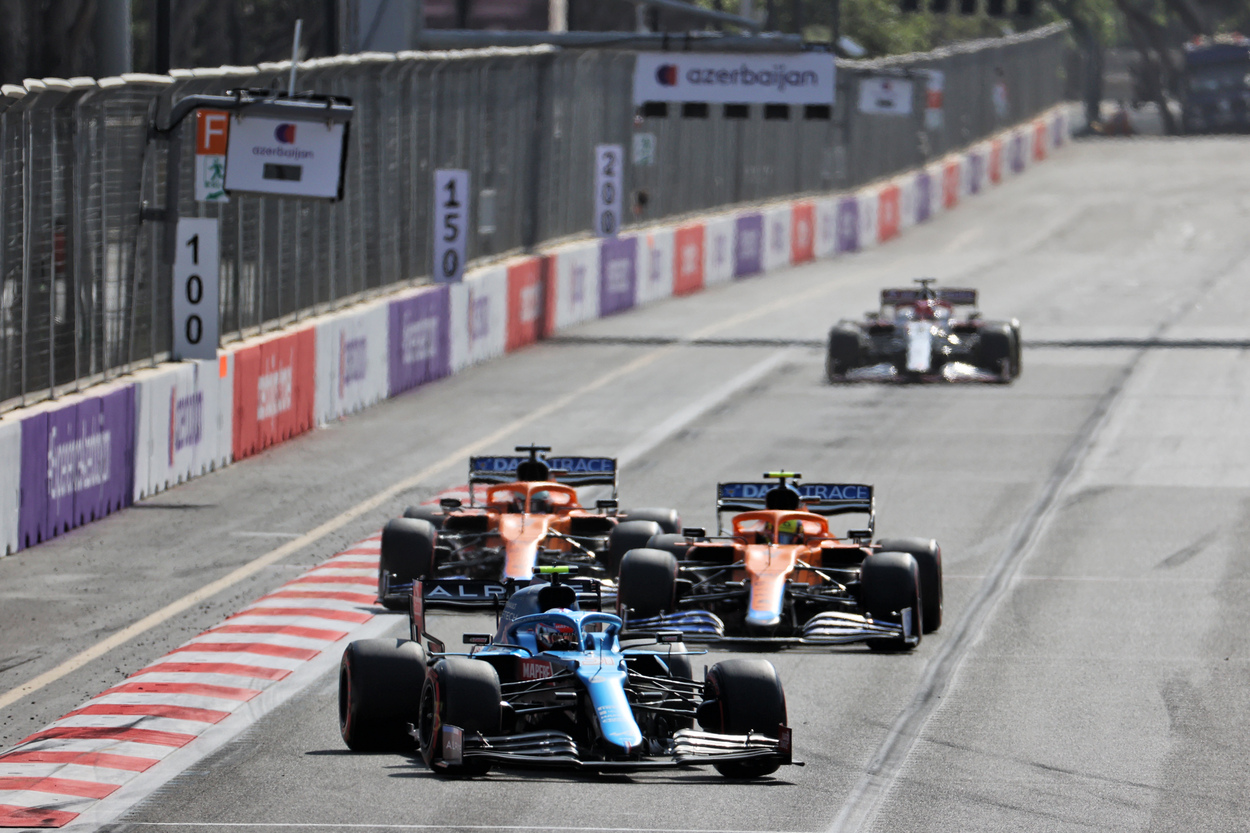 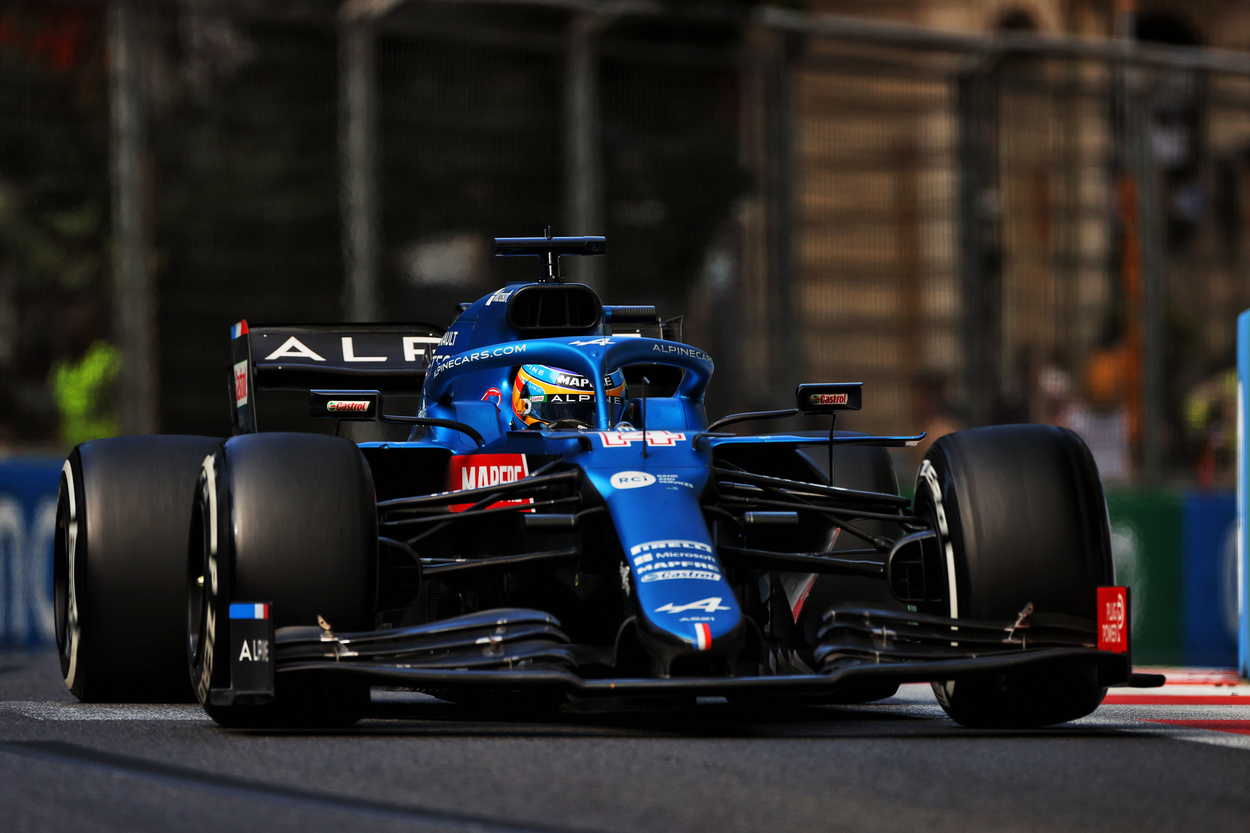