Schumacher took the start from 18th position on the Pirelli P Zero Yellow medium tires and stayed out of trouble across the first lap. At the restart, Schumacher suffered a spin through the turn four right-hander but was able to keep going after a brief trip through the gravel.

Schumacher came in after 14 laps, taking on another set of medium tires, before making a second stop on lap 35, switching onto the White hard tires. Schumacher kept his head down for the remainder of the 56-lap race and took the checkered flag in 16th position in his maiden event.

In general, I’d say I was 90 per cent happy and 10 per cent not – because of the mistake I made, the spin, at the safety car restart. Luckily the car was still drivable, everything was alright so I could keep going and continue to build on my experience through the race weekend. Obviously, after that, I went through the C3 and the C2, which felt really good.

It was a bit of a shame that I wasn’t in the pack to be able to at least try to be close to the guys for a few laps. Fortunately, I did get through things like blue flags and I caught up to Nicholas (Latifi) – so I was able to feel how it was to follow a car closely and have DRS.

It was very simple – I made a mistake. It was just one of those things. My start had been good, I got into turn one taking the outside line. I was then going through turn two and I was really trying to avoid Mick (Schumacher) as he was close and got too much on power – the tires didn’t take it. They were cold, I got on the kerb, took too much throttle and spun. It was totally my mistake, it’s very disappointing. I’m very sorry for the team as they deserved to do much better than that. Obviously, there are always positives you can take – the learning experience is obviously there.

We had a 50 per cent success rate today. Mick (Schumacher) did a very good job – I think he learned a lot today, and the team learned a lot, the strategy’s working. Nikita (Mazepin), obviously, we all saw had a spin on the first lap which compromised his race. He doesn’t feel great about it, but we put it down as learning. He will get back at it again at the next race weekend, for sure he’s learned from this weekend. In general terms, the team worked very well over the whole weekend together with the drivers.

I think they’ve all started to gel as a team. They’ve been working together, they understand each other. These things always take time. It’s very complex, the whole sport is so complex, and it’s only time that gives you some solutions. You cannot force these things and you cannot buy them. Every day we are together working is a plus. 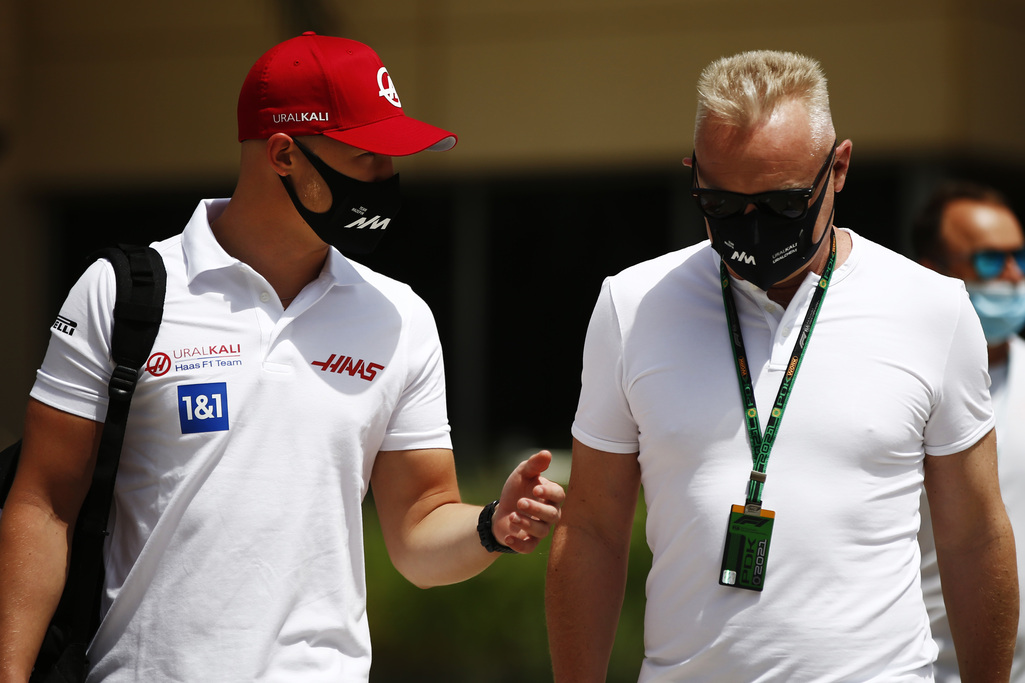 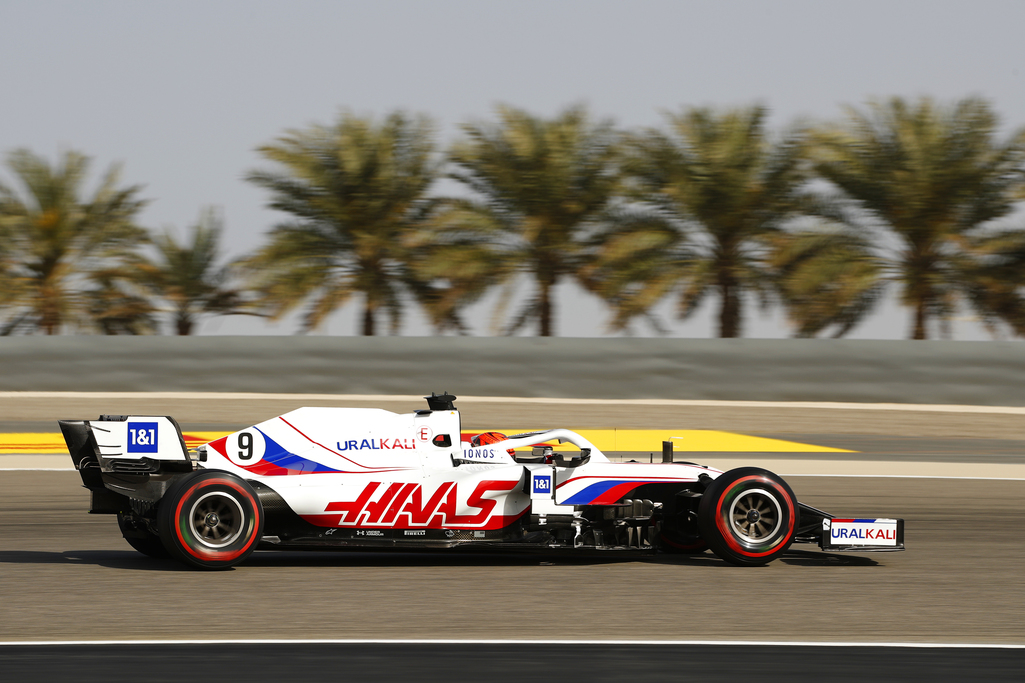 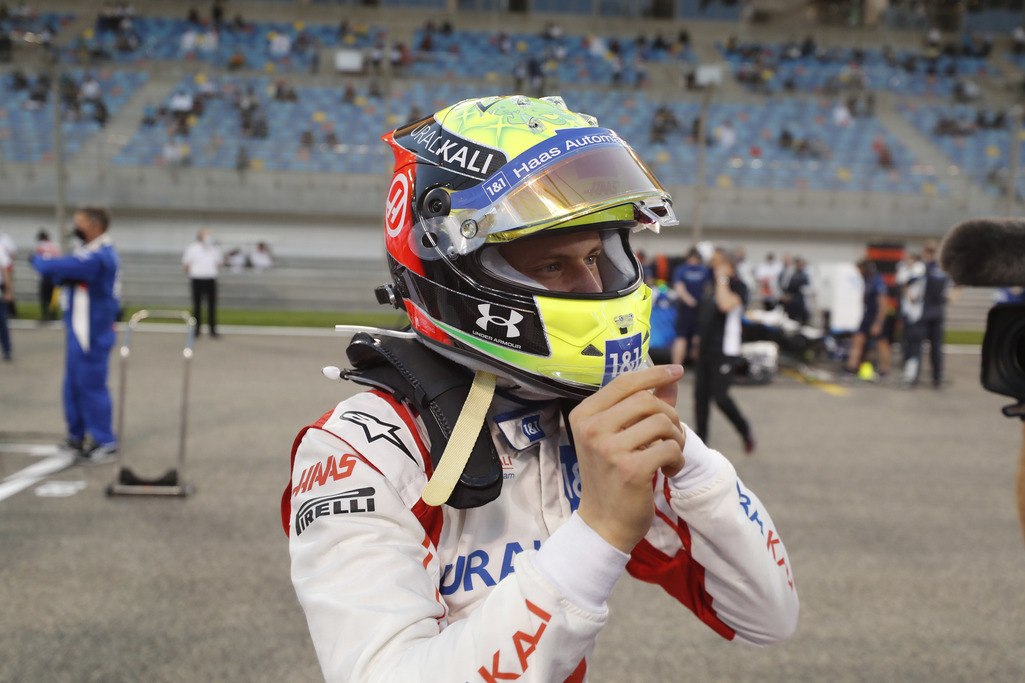 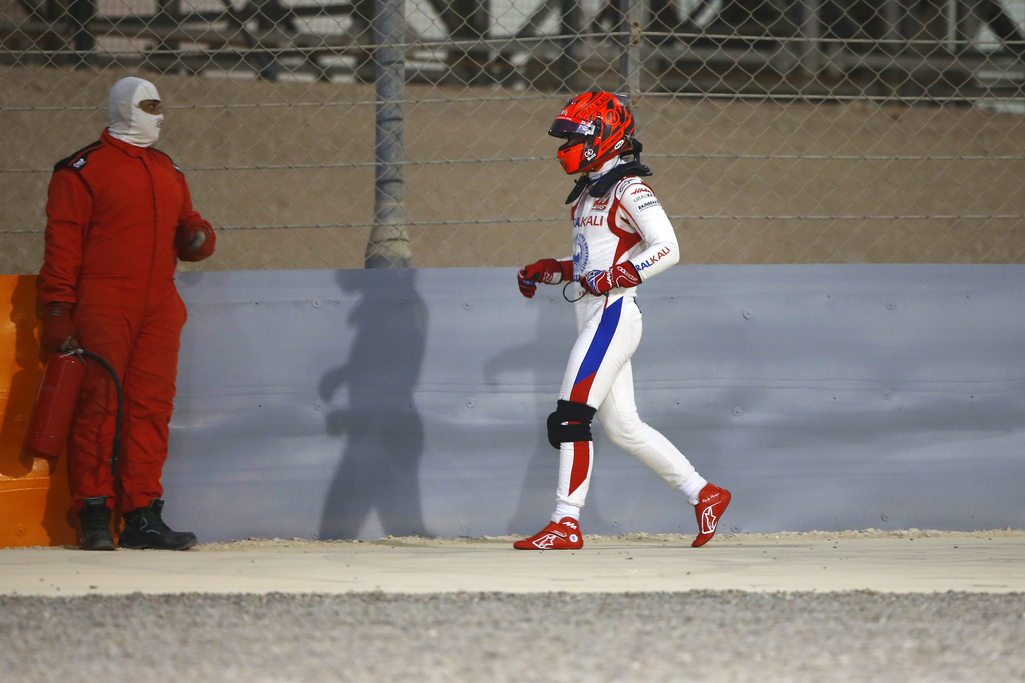 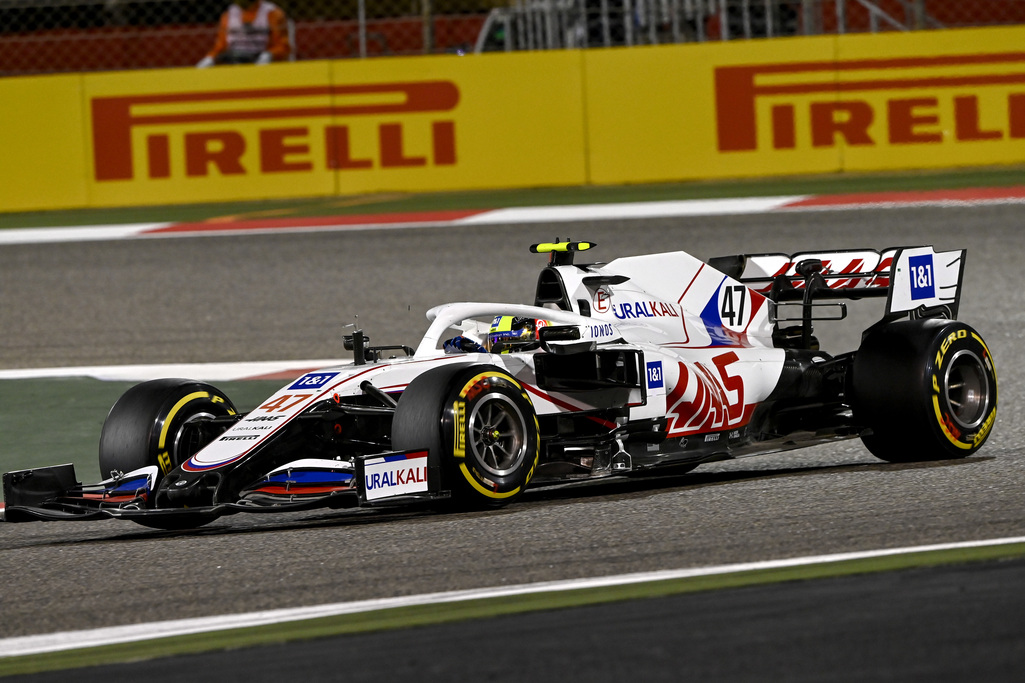