George Russell finished 14th whilst Nicholas Latifi had to retire on lap 52 due to a suspected boost leak in the Bahrain Grand Prix. The Brit started 15th and the Canadian 17th, both on the soft Pirelli tyre.

It was nice to be racing and I had a good little tussle at the beginning, making a few places and losing a few places. I thought it was a well-executed race. The first stint was tricky but the second and third were as good as can be and our relative pace was quite strong. That was the maximum today and I think our relative pace was good. I’m now looking forward to Imola and assessing where we are there.

I was pleasantly surprised with how the handling of the car felt in the race. We were expecting something quite tricky to handle but, irrespective of the issue that caused us to retire, I was surprised with the driveability of the car. It’s still not where we want to be, but I think that was a positive going forward.

Straight away from the first laps, even with the laps to the grid, I felt we were getting some oscillations in the engine with the power and it seems we had a suspected boost leak which is why we had to retire in the end. We tried to stay out for as long as possible, hoping that a few cars might retire, but in the last half of the race, we were just circulating and not really racing. It’s not how you want the first race to go but that is just motorsport sometimes.

We had a mixed day today, with George showing good pace and racecraft to finish P14, and close behind Ocon; all the work, which we began in testing two weeks ago, paid off with three well-managed stints. Unfortunately, Nicholas’s race became very difficult early on when a suspected boost leak in the power unit cost him power and driveability. He was having to manage the power unit extensively, which began to cost him a lot of time and ultimately caused him to spin. Once he was no longer able to stay ahead of Schumacher, we chose to retire him from the race to protect the car from any potential damage.

It’s good to get the opening race of the season under our belts and we now head back to base with a clearer picture of the relative strengths and weaknesses of the FW43B. We have a couple of weeks to review and improve the car before we regroup for the next race in Imola. We are looking forward to going back to such a fantastic track and are confident that we can combine the experience gained this weekend with the success that we enjoyed in Imola last year. 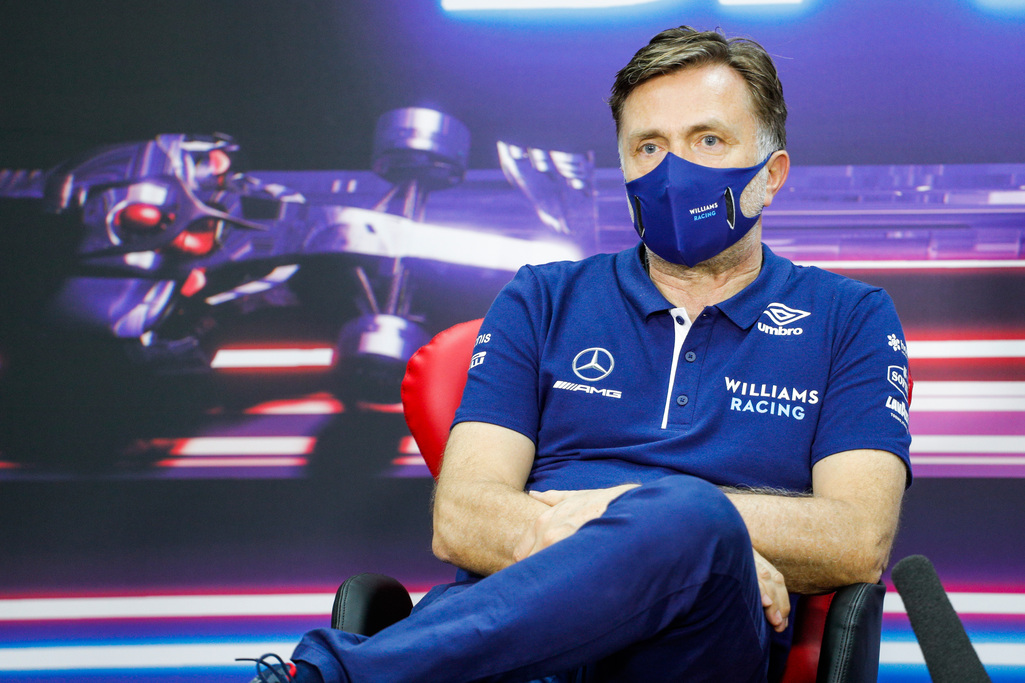 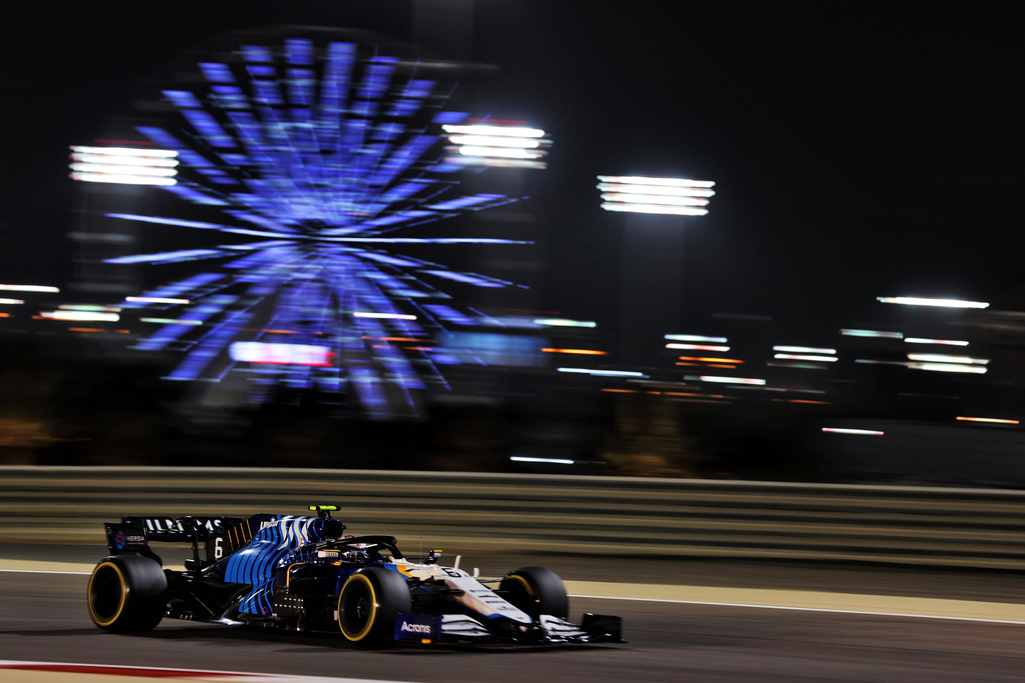 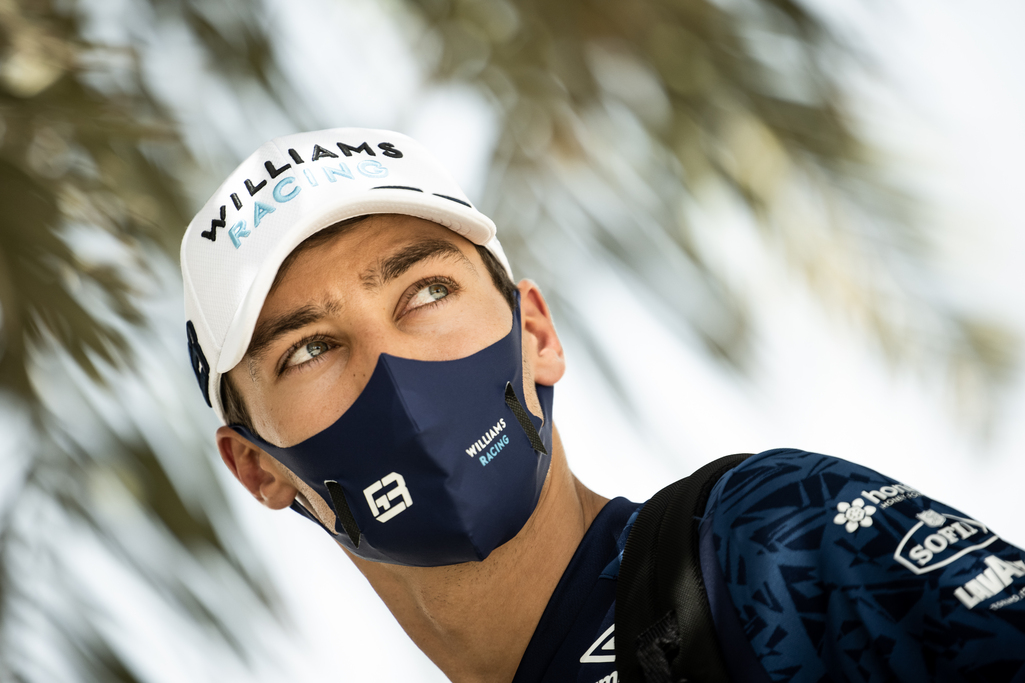 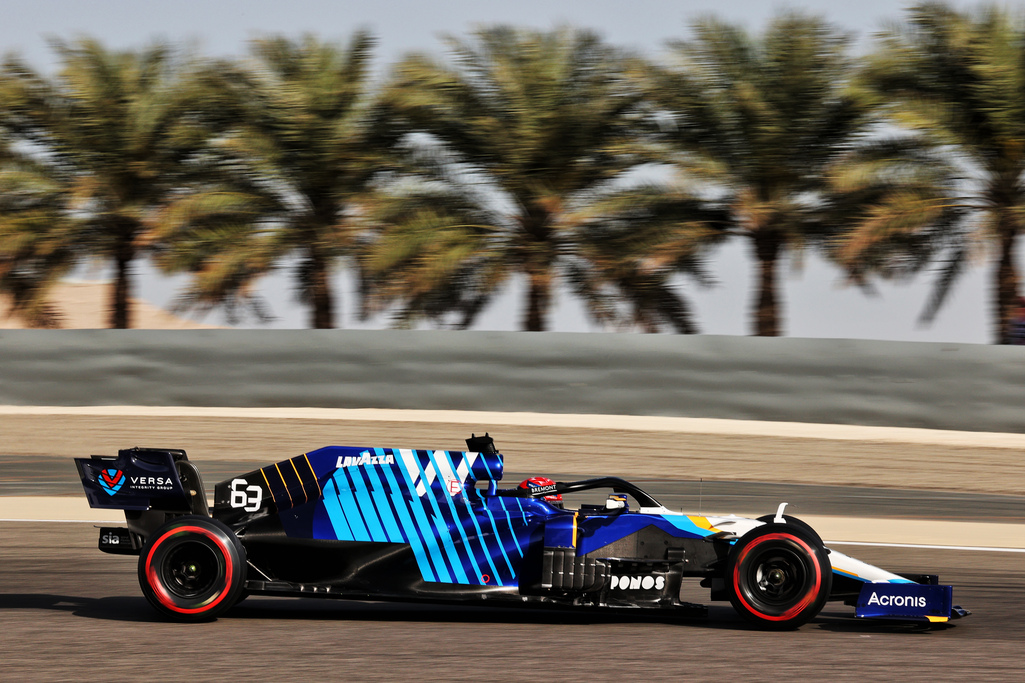 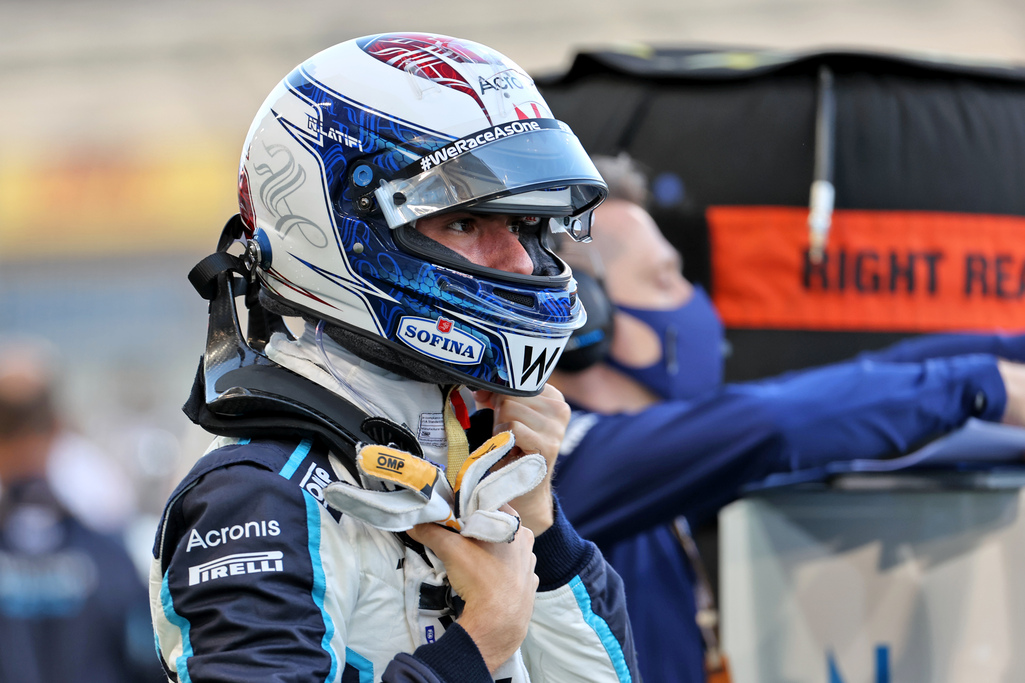