Lewis takes a thrilling victory for the Mercedes-AMG Petronas F1 Team at the 2021 Bahrain Grand Prix, with Valtteri finishing in a strong third position.

Firstly, can I just say it’s the first time I have seen fans in along time, it’s so good to see people out here and everyone keeping
their distance and staying safe.  I’m so proud of what Formula One has been able to do, to start on a normal schedule this year and wow, what a difficult race that was!  Definitely, by stopping early, we knew it would be difficult, but we had to cover Max and keep the track position in the lead. They have had an amazing performance all weekend, so it was going to take something pretty special to get the win tonight.

We stopped for that last stint and trying to find the right balance between pushing hard and saving tyre performance for the end of the race was difficult. And Max was all over me right at the end but I just about managed to hold him off. It was one of the hardest races I’ve had for a while so I’m really grateful for it and massively thankful for the men and the women back at the factory and here, for continuously pushing the boundaries and never giving up, even if we do feel we’re behind. But we love the challenge, I love the challenge, I love what I do.

We lost a lot of time on the slow pit stop otherwise it was a close race with Red Bull. The cars were quite close on pace but if you lose 10 seconds like that, racing against Max and Lewis, you are not going to get that back. On a personal level, it’s not satisfying but at least as a team, we have more points than Red Bull. It was the right thing at the end to stop for new tyres and set the fastest lap so we have an extra point.

The car was more drivable today, it was better than yesterday and we are continuing to make steps forward. Hopefully, we can make further progress. We have three weeks of work ahead of us before Imola. If you had said at the testing that we would have two drivers on the podium and be top of the Constructors’ table after the first race, we would have taken it.

If somebody had predicted this would be the result on Sunday, I wouldn’t have believed it. If you are 100% honest with yourself, we are still lacking pace in qualifying. Today we were definitely competitive, and the strategy made all the difference. We made a bold call in the beginning to take track position and the lead of the race, then at the end, the racing gods were on our side. Bahrain was never the strongest race for Red Bull and they have never traditionally been the quickest out the blocks, so after today I have no doubt that they are going to be extremely difficult to beat in 2021. We have a real fight on our hands – and we’re all excited about the prospect of a really close battle for these championships!

Days like today remind us why we do this! Everyone in Brackley and Brixworth has been working flat out since the test; we knew that we had our work cut out but today was a great reward for all the extra hours that everyone has been putting in. Our hope going into the race was that we’d be able to put Max under a bit of pressure.

Lewis did that brilliantly and was able to stay within undercut range which enabled him to take the lead at the first stop. He pushed the tyres pretty hard at the start of that second stint to gain the position and we were starting to drop too early. That’s what forced us to come in when we did. It was earlier than we’d have liked but Max was close enough to try and undercut Lewis so we had to make a move.

A few seconds behind, Valtteri was having a strong middle stint, and although we didn’t have the gap to undercut Max, we boxed at a point where we thought they may be afraid to go to the end and wondered if they would let us undercut them and take P2. Unfortunately, we had a problem at the stop and lost precious seconds and places which prevented Valtteri from being in the mix at the end, but it also allowed Max to offset his strategy to Lewis. Honestly, once that had happened, we didn’t think we’d win, but Lewis did an amazing job with the tyre management and defending.

We’re well aware this championship will be close so when we had an opportunity to go for the fastest lap with Valtteri we took it, earning him and the team the extra point. It’s great to walk away from here leading the championship but we’re under no illusions that this will anything other than an incredibly difficult championship to win. We’ve made good progress in the last week or so, but Red Bull have the better package at the moment and if we don’t improve, our lead may be short-lived. 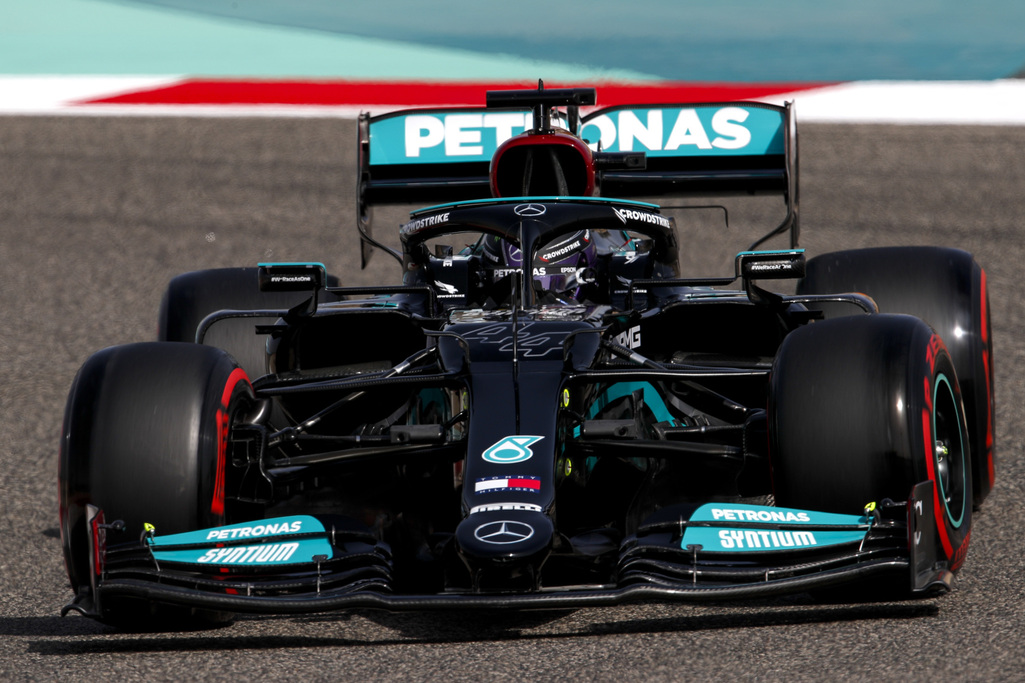 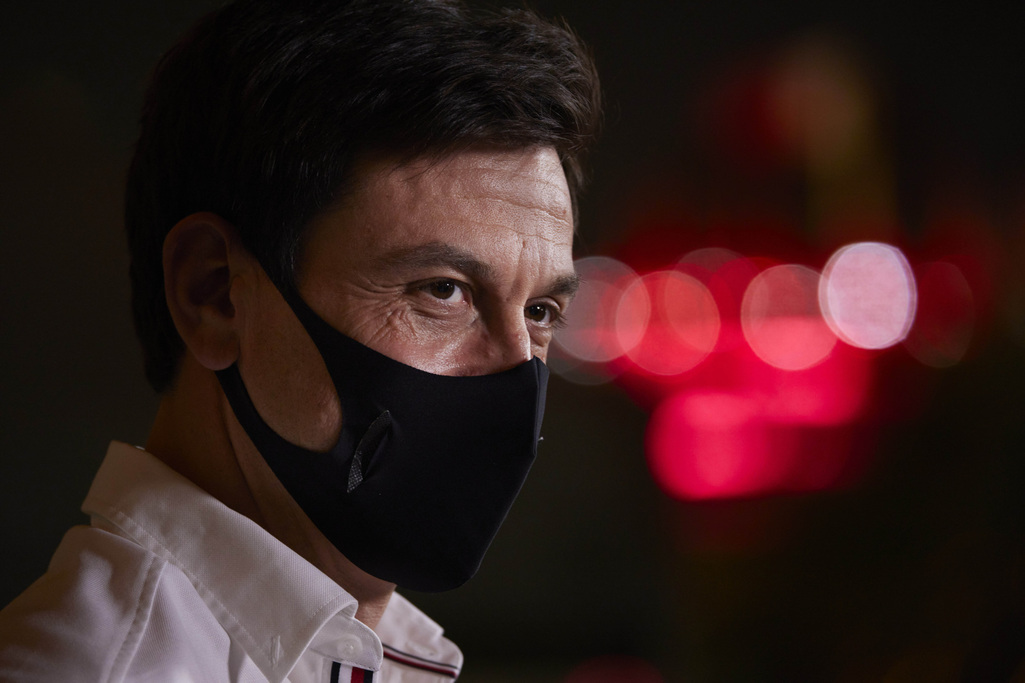 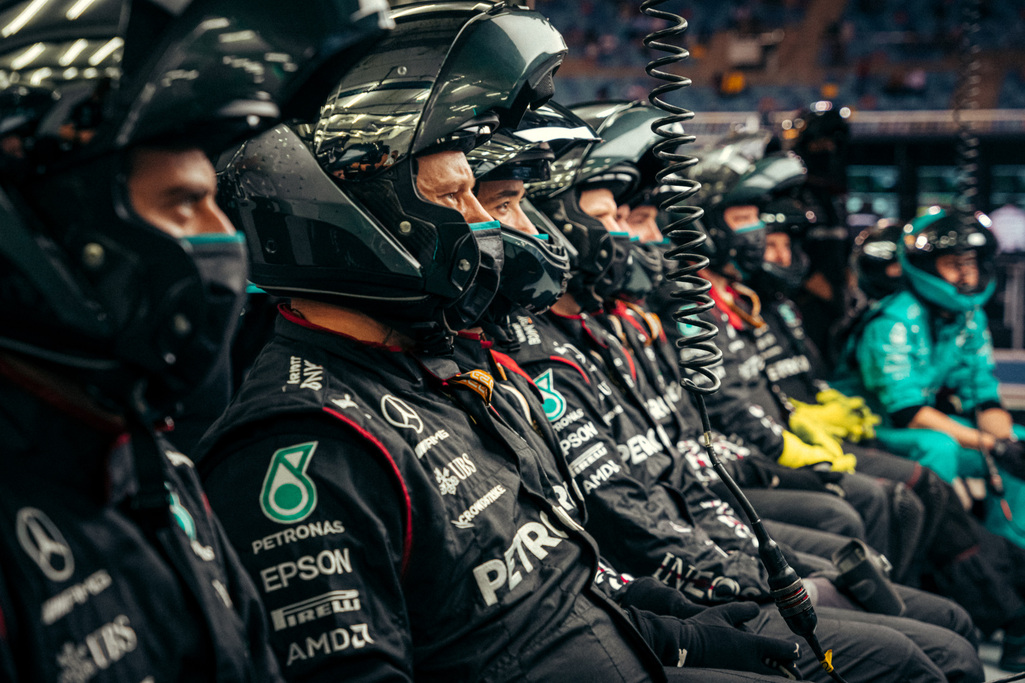 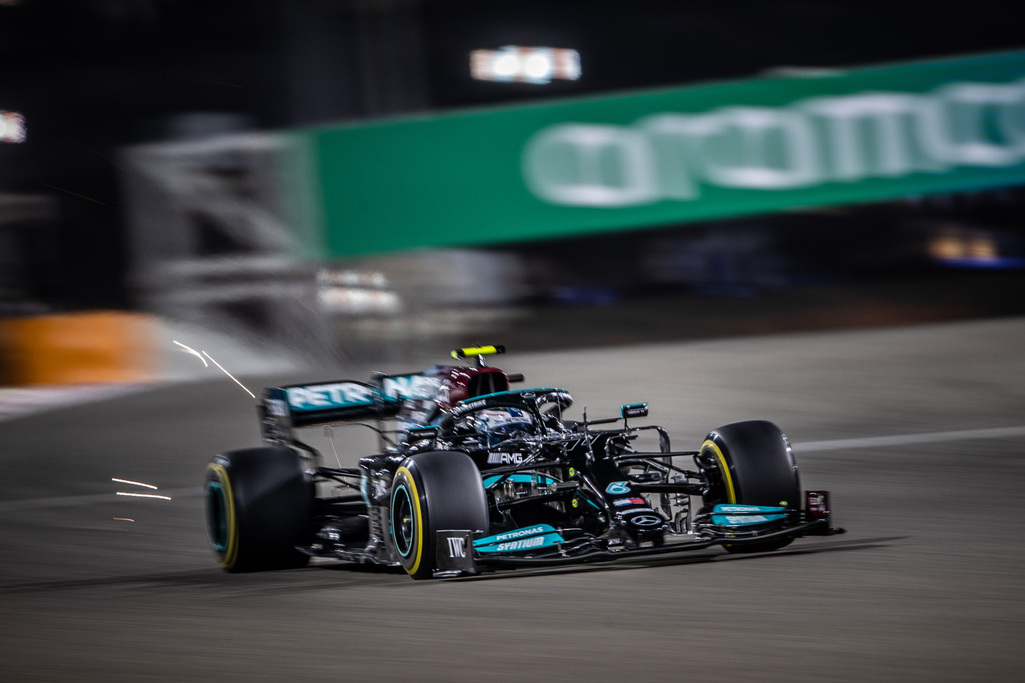